Welcome back to the Hyperspace Beacon. I have taken a much-needed break over this summer to come back to the first expansion that Star Wars: The Old Republic has had in — wow — just under three years. In December of 2016, SWTOR developers launched Knights of the Eternal Throne, and in just about a week on October 22nd, BioWare will launch its seventh expansion called Onslaught. With the expansion comes Game Update 6.0, introducing many armor changes, a new species, and of course, a level-cap increase.

END_OF_DOCUMENT_TOKEN_TO_BE_REPLACED
BioWare gave subscribers a taste of what’s to come on the public test server, and superfans and influencers have been pulling apart the changes for months now. The testing developers have been extra careful not to give away any story elements, but they pieced out most of the upcoming gameplay changes since June. The intent was for players to break, bend, and test the strengths and weaknesses of Game Update 6.0. This also gave players the opportunity to express how they felt about the many changes. If you’ve paid attention to any of the fan feedback from past SWTOR expansions, then it should be no surprise that the reaction has been mixed. 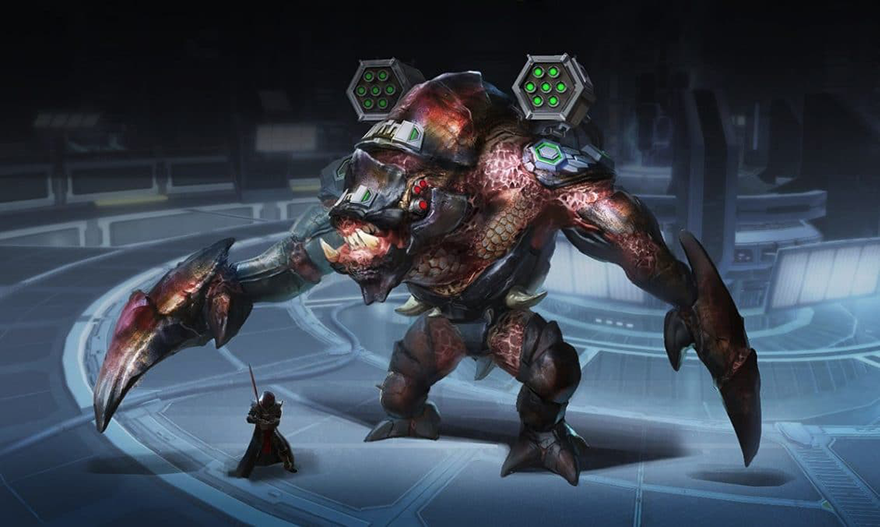 A history of potential

In the history of Star Wars: The Old Republic there has not been a single expansion that has been well-received. The first expansion, Rise of the Hutt Cartel, was criticized for being too small. Players complained that there were no new classes and the content took very little time to complete. They also complained that the storyline didn’t add anything to the original storyline. In fact, many players who joined the game after the launch of RotHC have never played that storyline at all.

Even the most well-liked expansion, Shadow of Revan, didn’t satisfy fans. We heard complaints about the small size of the new planets, but most of all, players didn’t like how the Empire and Republic storylines converged. That said, endgame PvEers liked the raids well enough, and the planetary dailies were enjoyable. For me, this was the last expansion that all my max-level characters actually played through.

I was one of the rare players who actually liked the Knights of… expansions. Of course, I like Knights of the Fallen Empire better than Knights of the Eternal Throne, but I thought that both of those expansions showed a daring bit of storytelling. I don’t think that everything worked to its fullest potential, however. There were also pretty glaring plot holes, and if you didn’t at least empathize with the Valkorion family, then there was no way you were going to like those two expansions. However, the five-year time jump, the sympathetic antagonist, and the division of the expansion into chapters were all interesting if not great choices in MMO storytelling. Unfortunately, this was the first set of major expansions that did not launch with any new PvE endgame, causing some of the biggest guilds to completely leave the game.

Knowing that it would not add new content to the game for a year, the BioWare Austin team put together the Dantooine event. And it was clearly just tossed together. Perhaps the team created new assets for the new planet, but I don’t remember seeing it. BioWare has created some of the greatest environments in all the MMO gaming, but Dantooine just frankly failed. It’s a bland landscape with no new twists of creativity. And to top it off, the story makes next to no sense and appears to be tossed together at the last minute. And don’t get me started on the waste of an iconic planet.

Given all the criticism and missteps from the past, my expectations for Onslaught are very low. Perhaps that can work to BioWare’s advantage. If I don’t expect much, then perhaps I will appreciate what it does give me more. 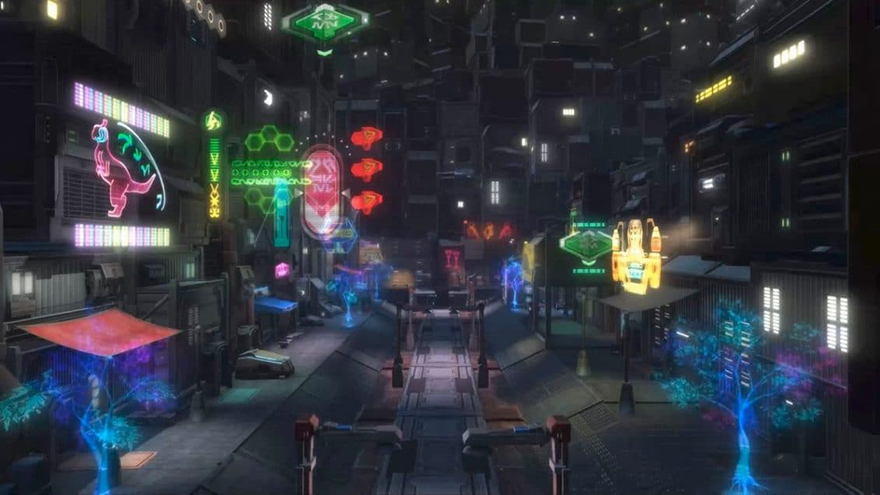 I’m not the only one with low expectations and heavy criticism of the upcoming update and expansion. Some of SWTOR‘s biggest fans have voiced concerns after spending some time on the test server. Influencer Xam-Xam from MMOBits disliked the Spoils-of-War gearing system so much that she dedicated an entire blog post to discussing it. You should read the whole thing, but this paragraph sums up the article:

“Bioware somehow managed to take player feedback about Galactic Command and Ossus gearing systems and have created a new system that is even worse then both of those were. They told us that they heard our complaints about these systems and ensured us that 6.0 would be better. Clearly, something got lost in translation.”

Longtime SWTOR fan Vulkk blogged about his dissatisfaction with the gearing changes, too. In the post called The Good and the Bad of SWTOR 6.0 Spoils of War, Vulkk explained that the upcoming armor changes are like relearning the same system that players have had to learn before. He also criticized the system, calling it “needlessly complicated and expansive.” He doesn’t believe that SWTOR players need the diversity of armor and the complicated way they are put together. 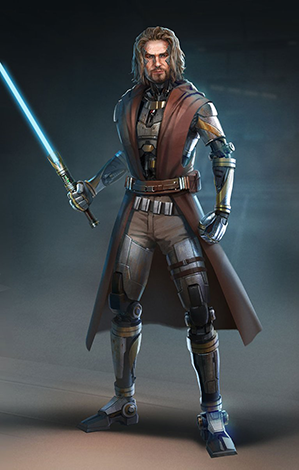 Personally, I’m not opposed to the changes in theory. I might have some issues when I have some time to pull it all apart. I like diversity and expansiveness when gearing my character. It’s possible that some of the changes are made for change’s sake, as Vulkk suggests. In that case, I would rather gearing be less complicated, but I don’t believe BioWare’s idea is to simply make it more complicated.

When it comes to PvP gear, I think the absolute best thing to do is to widen the breadth of enhancements rather than simply increasing the number on a given set of stats. It’s possible that some game limitations will make simple stat increases to become inevitable, but the wider variety of non-comparable stats a game can have, the more interesting PvP can be. On the flipside, PvE turns in to a contest for just the right combination of stats to kill a specific boss the fastest. If your playstyle or character doesn’t have that particular build, then you will likely miss out on some high-end content. Not that the boss couldn’t be taken down another way, it’s just that min-maxing PvEers then to be very picky about what characters in their group needs to have. That is a not limitation of the developers. That’s a community problem.

The bottom line is that — like everything BioWare has done up to this point — Onslaught has potential, but the points of possible failure are many. I just hope that BioWare doesn’t break them this time.

Before I go, there are many places besides right here to get your SWTOR fix leading up to Onslaught. I’ve already mentioned Vulkk and Xam-Xam. There are two others I would like to put on your radar, too: Swtorista and Kid Lee. Vulkk and Xam-Xam have a strong focus on written content, the latter Swtorista and Kid Lee focus on video exclusively. Swtorista just dropped a video about what to do with some of the currency that’s disappearing after the update, and Kid Lee focuses on some of the interesting small things that come with the expansion.