While I do think the studio’s actions at BlizzCon are encouraging, it still feels weird heaping praise on Blizzard right now. But I also believe in giving credit where it’s due, and the company still does some things that are worthy of respect.

I’ve talked before about how much I love StarCraft II‘s co-op, but for a while now I’ve been meaning to talk more broadly about what an amazing job Blizzard has done with SC2 generally. The game may well be its greatest achievement since Warcraft III, at least from a player’s perspective. Obviously World of Warcraft is the greatest financial success, but money isn’t everything.

The funny thing is there seems to be this pervasive perception — especially from people who don’t play it — that StarCraft II is somehow neglected or abandoned, or the red-headed stepchild of the Blizzard family. It’s seen as a disappointment or even a failure.

I’m not sure why that is, but I have some theories.

I suspect there is very little overlap between the fanbases of StarCraft and Blizzard’s other games. MMOs and ARPGs are close enough that if you’re a fan of World of Warcraft, the odds of your also being at least somewhat interested in Diablo III are pretty high. Even Overwatch is much closer to Blizzard’s RPGs than SC2 is. RTS is kind of of its own thing, and fairly niche in this day and age. So I imagine there are lots of Blizzard fans who don’t know play SC2 and don’t know anyone who does, and therefore assume it must be unpopular or forgotten.

There may also be a language barrier. It’s well known that the StarCraft franchise is extremely popular in Korea, and while its popularity in the West is also very strong — as evidenced by the fact the North American servers are still well-populated to this day — it’s possible that its greatest fanbase simply lies outside the English-speaking world.

There’s also the fact that World of Warcraft redefined success for all online games, especially Blizzard’s. There’s this expectation that every game needs to be some ever-living cash cow, with an endless stream of massive new expansions and updates. 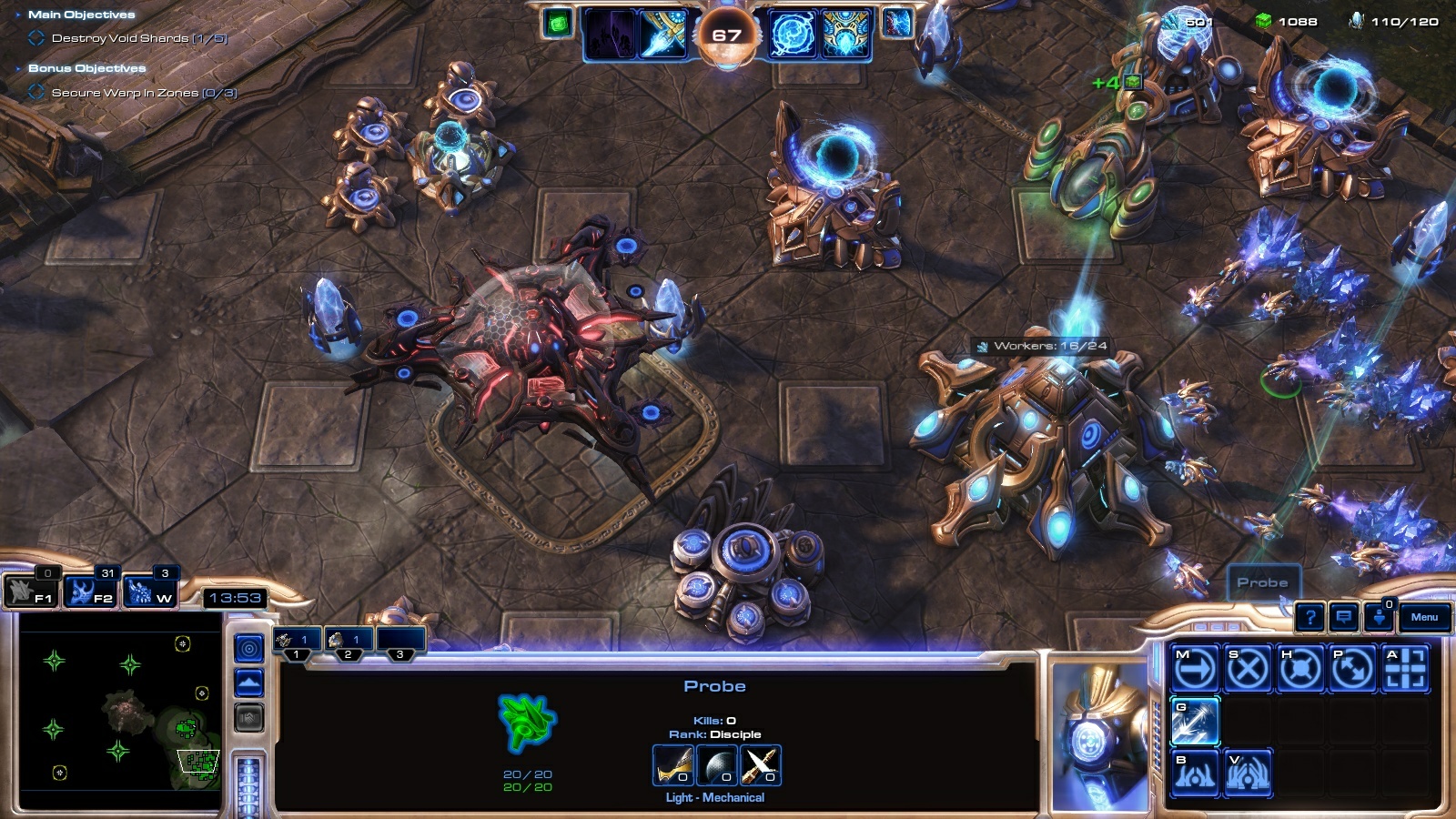 But StarCraft II isn’t an MMORPG, and if you compare it to its actual competitors — single-player games with multiplayer elements — it has enjoyed a massive, almost unprecedented amount of ongoing support. Three expansion packs the size of whole new games, plus a meaty and high-quality story DLC, plus ongoing updates to the competitive and co-op modes that continue to this day (albeit at a slowed rate) is an absolutely astonishing amount of post-launch support for this kind of game.

For whatever reason, though, many people still seem to believe that SC2 is struggling, or even dead, but nothing could be further from the truth.

Yes, the rate of updates has slowed significantly. Major patches are becoming fewer and farther between. But that’s to be expected. Again, this isn’t the sort of game that was ever meant to be updated continuously, save perhaps in the unrealistic expectations of a never-satisfied gaming community and the coke-addled fever dreams of investors.

The fact that it’s still getting updates at all is impressive. And it is still getting updates. Co-op commanders still get added every few months. The esports scene is still going. Balance patches for both PvP and co-op are still coming out. That such balance changes are less frequent could just as easily be taken as a sign of the game’s health as a sign development is winding down. If it ain’t broke, don’t fix it.

The story updates seem to have ended for good with the Nova: Covert Ops DLC, but as much as I would be happy to consume more story for this game, even I have to admit there really isn’t much need for it.

Unlike Warcraft, which has always been more about a living world with a constantly evolving story, the StarCraft franchise has had a singular, cohesive plot from its inception. That plot wrapped up in spectacular fashion with Legacy of the Void, and few if any loose ends were left to wrap up. A part of me is almost glad Blizzard is letting things be and leaving on that high note rather than continuing to milk it simply because it can. 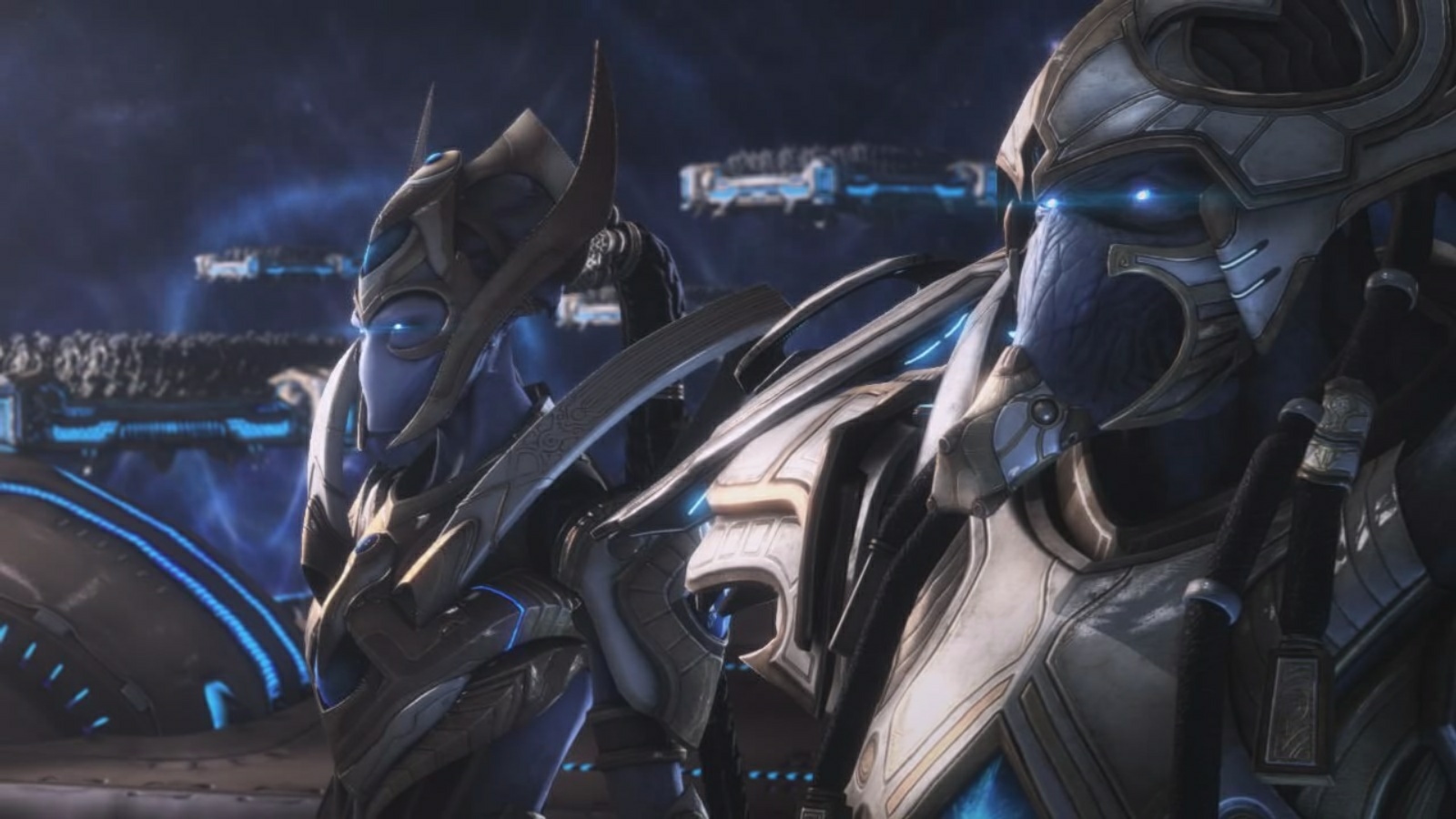 Apart from the quality and quantity of its ongoing support, another thing that’s remarkable about StarCraft II is its ability to avoid major errors. People make fun of SC2 for not making headlines as often as other Blizzard games, but do you know why it’s not in the news more often?

Because nothing ever catches fire over there.

When was the last time you heard about a major controversy, or a catastrophic bug, or a huge development misstep from StarCraft II? It’s just not really a thing that happens. Certainly nowhere near the regularity of the endless controversies that dog World of Warcraft.

Sure, there’s the usual chorus of moaning on the forums about this cheese strategy or that ostensibly overpowered build, but the only competitive games that don’t have chatter like that are the dead ones.

I won’t say that the SC2 devs have never made any mistakes because of course they have, but on the whole they have done an admirably consistent job of managing the game and listening to the feedback of their fans.

There’s one thing that always sticks out in my memory. During the beta for Heart of the Swarm, Blizzard announced that it planned to shake up the multiplayer game and improve balance by removing several of the less popular units from each race. Sound familiar, WoW fans?

Not surprisingly, a lot of people were upset. A major backlash followed, and the SC2 devs… gracefully acquiesced. They agreed that removing things in an expansion didn’t feel right and abandoned the plan.

In an ideal world, that wouldn’t be a surprising outcome, but from the perspective of a WoW player who’s spent years having developers tell me what I want instead of listening to what I want, it felt downright miraculous. And it’s a great example of the humility and attentiveness that defines the StarCraft II team’s attitude toward its players. 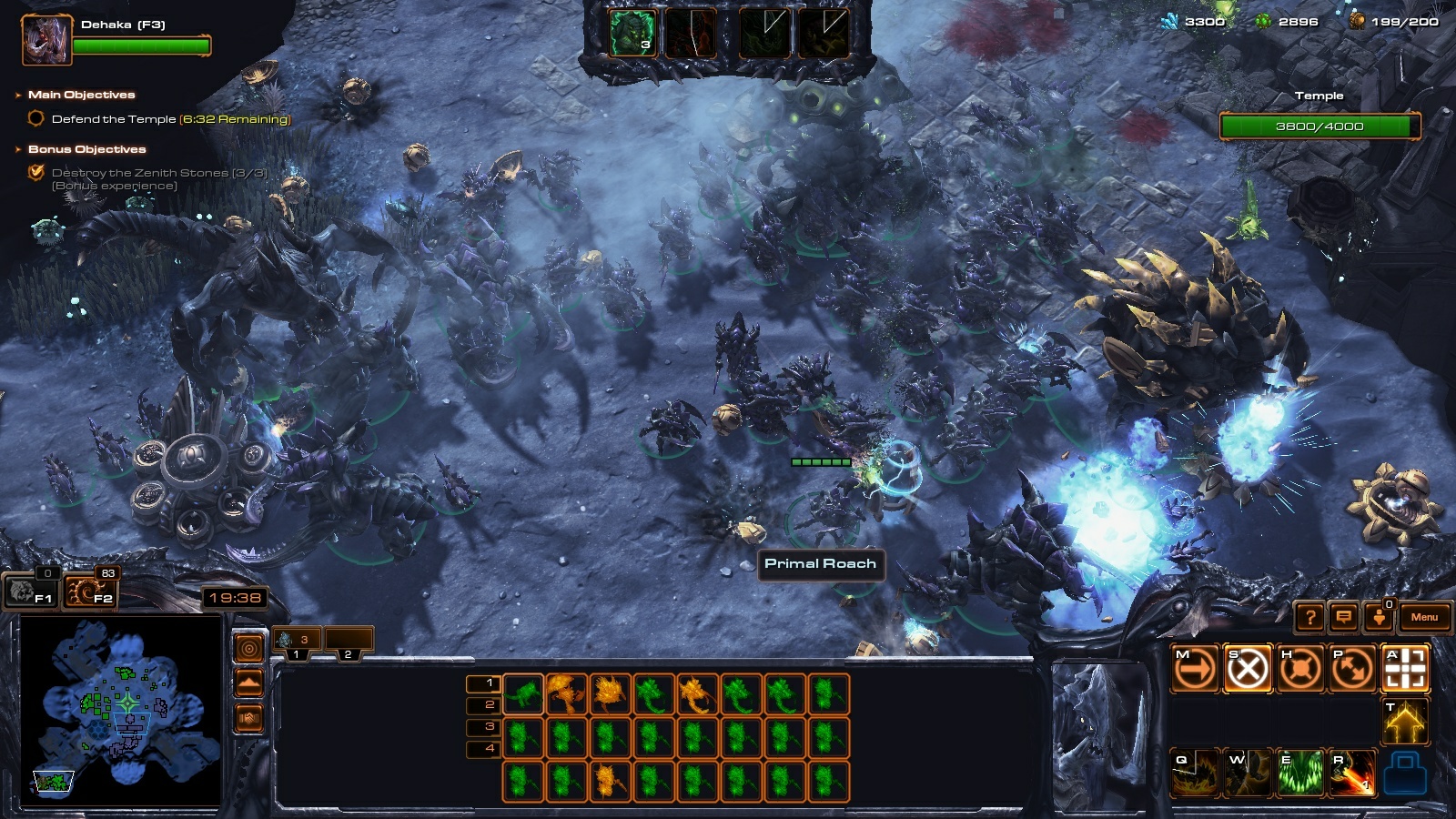 I’m not saying that everything about StarCraft II is perfect. Tychus’ story in Wings of Liberty makes no sense, and Heart of the Swarm‘s ending was a disappointment. Co-op’s potential as a way to expand the lore was squandered, and the last few commanders have been hit and miss at best. The competitive play is far too over-caffeinated and unforgiving to be approachable for the casual player.

But when I look at the big picture, StarCraft II unquestionably stands as one of the best games I’ve ever played in any genre. Despite the hiccups mentioned above, the story is by and large moving and exciting. The level design is brilliantly original, and the core gameplay is timelessly entertaining. Few games deliver content of this quality, and fewer still bring that level of quality in such staggering quantity. In my view, it is the best managed property in Blizzard’s current portfolio, whether anyone outside its community notices or not.