It’s been rather active over in the world of Star Citizen recently. The past few days have seen a number of unveilings, announcements, and posts, so let’s see if we can’t condense all of this for you as best as possible.

We’ll start with the massive letter from Chris Roberts which took a pretty long look at the past four quarterly updates for Star Citizen’s persistent universe, talked about the challenges faced during the year, and further touted newly released information such as CIG’s new roadmap and progress tracker.

The letter also brought up a lot about Squadron 42, namely that the devs will not be showcasing gameplay or even hinting at a release date until it’s closer to final release. CIG has even shelved the Briefing Room video series — the one that was pointed to as a reason for delayed update information — until the game is ready to launch:

“I have decided that it is best to not show Squadron 42 gameplay publicly, nor discuss any release date until we are closer to the home stretch and have high confidence in the remaining time needed to finish the game to the quality we want.

“As I said earlier this year, Squadron 42 will be done when it is done, and will not be released just to make a date, but instead only when all the technology and content is finished, the game is polished, and it plays great.

“The planned Squadron 42 specific update show, the Briefing Room is not dead; it will just go on hiatus until we are closer to release and it comes back as a part of an overall plan to build excitement as we show all the amazing features and details players will experience in Squadron 42. This does not mean we will stop communicating our progress on Squadron 42. We will continue with our monthly reports for Squadron 42, and we will also share our current development progress in our New Roadmap. “ 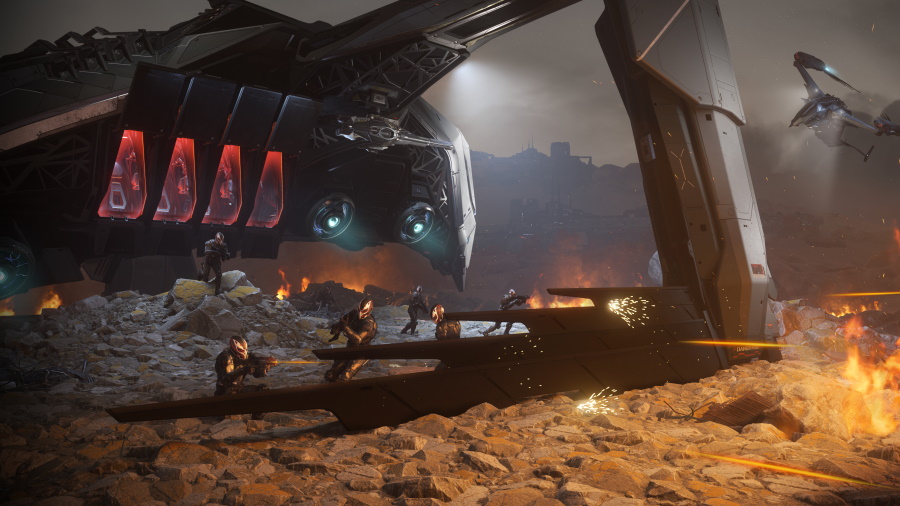 Circling back around to the new roadmaps, Star Citizen’s 3.13 update is currently looking at a first quarter 2021 release, with plans to include new asteroids, cave entrances, and sinkholes to Stanton; ship-to-station docking; creation of the backend tech for hacking gameplay; the addition of a missile operator mode as well as missile reworks; the ability for criminals to surrender instead of just being outright killed; more new ships and weapons; and the movement of gameplay system management to iCache. The aforementioned progress tracker view, meanwhile, offers a more focused look at where various Star Citizen features are over the course of the next year.

Finally, we’ve got CIG’s 2019 financials which touted another record year of income, with pledges up 26% to $47.6M and subscriptions up 12% to $3.6M. The report also lauds broken records in new customers and community engagement, which was further parroted in Roberts’ letter as “an unprecedented year with explosive growth” while also offering graphs and data of his own to showcase the expansion of the Star Citizen community. 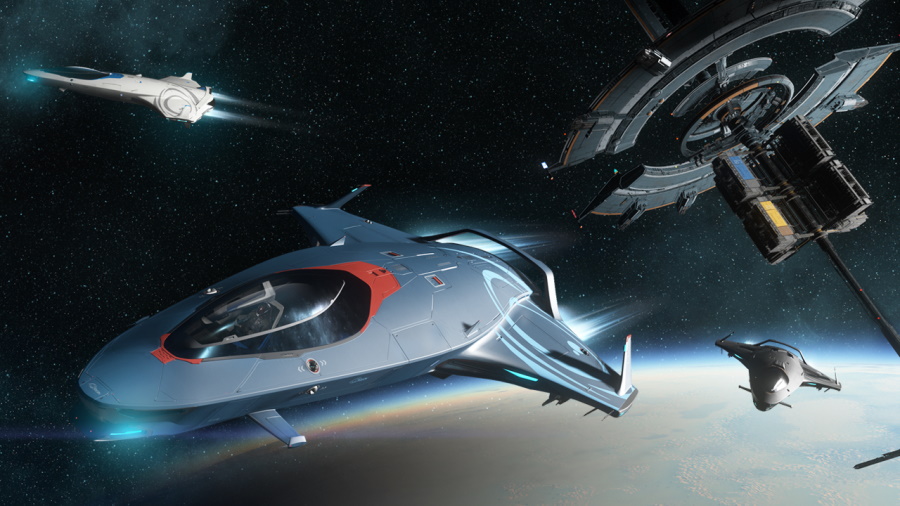 As one would expect, there’s been a whole lot of digesting of these details from said community. The letter from Roberts has ticked off angry posts, appreciation for the level of detail, and some general confusion over SQ42’s development among other reactions.

Meanwhile, the new roadmaps appear to have gone over well, with several posts in one thread disseminating and showing eagerness for various gameplay features in the works.

Finally, the financial report appears to be drawing in a number of the usual armchair fiscal analyses, ranging from concern over spending versus earning to those eager to use the report as a weapon against naysayers. One reply to the thread seems to have summed things up well: “At this rate they have enough money for another 5 years of development. I’m not sure i should be happy about this though.”