Recently I was forced into isolation since an untrustworthy family member hid COVID symptoms from the household and our vaccinated guests who were going above and beyond to stay safe. Don’t worry, the tests came back negative for all, but it was a strong reminder that life is not yet back to normal. And it’s exactly why Niantic should not have recalled COVID benefits from Pokemon Go. But here we are. Update: August 5th is serving as Pokemon NO day, when various communities and even POGO personalities are saying to not play, not spend, and possibly uninstall the game for the day.

While quarantined, I felt the effects of the spin-radius nerf immediately, as have others around social media, including fellow press with mobility issues. I may be able to readjust, but Niantic is also incentivizing people to go out again by granting additional daily raid passes and bonus experience points for travelling to new places, which sounds like a really good way to spread the virus that is rampaging in this country and many other places in the world. 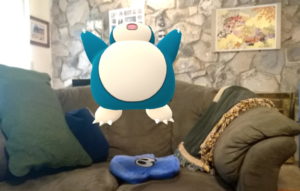 Remember that at the start of the pandemic, players didn’t have the increased radius to work with. I mentioned relying on drift for some supplies but also on player gifts and Niantic packages. When the reversion went live this past weekend, the PokeStop at the corner was once again out of reach, so I couldn’t stock up on supplies or get a new quest. While I did have gifts to open, the lack of gifts from Niantic were felt. Admittedly, they do occasionally send something, but pokeballs are what I need, and I can’t recall getting any as of this writing. Most of Sunday, the game was only essentially for notes. If I were a typical player, I would have simply given up.

Near the end of the day, when I found out I was COVID-free, I found that despite what dataminers found, gym distances were reverted too. The area I walk most frequently was great because I could focus the most on walking with playing being restricted to certain areas I knew I could stand out of the way and play. Now I would have to snake around to hit a few of those areas, and one place isn’t accessible at all now unless I walk an additional three blocks and wait for two traffic signals to reach it.

Nearby parks are similar. Whereas previously I could walk or jog the track and avoid people, I would now need to snake around, possibly even into the parking lot. I’m seeing similar complaints around social media as well. Even people who commute now have reporting not only getting fewer items due to the radius nerf but fewer gifts, the one thing that helps the community as a whole, including those who are stuck indoors still.

While we may have put up with some of this previously, new Pokestops and Gyms appeared during the COVID bonuses, which helped increased the game’s general accessibility. I met new players due to the COVID bonus boon, but I’m already noticing more people driving to play, including a particular problem-player crossing four lanes of traffic, head down looking at multiple devices. It’s not smart, but especially in terms of gyms and coins, Niantic has once again incentivized taking risks. 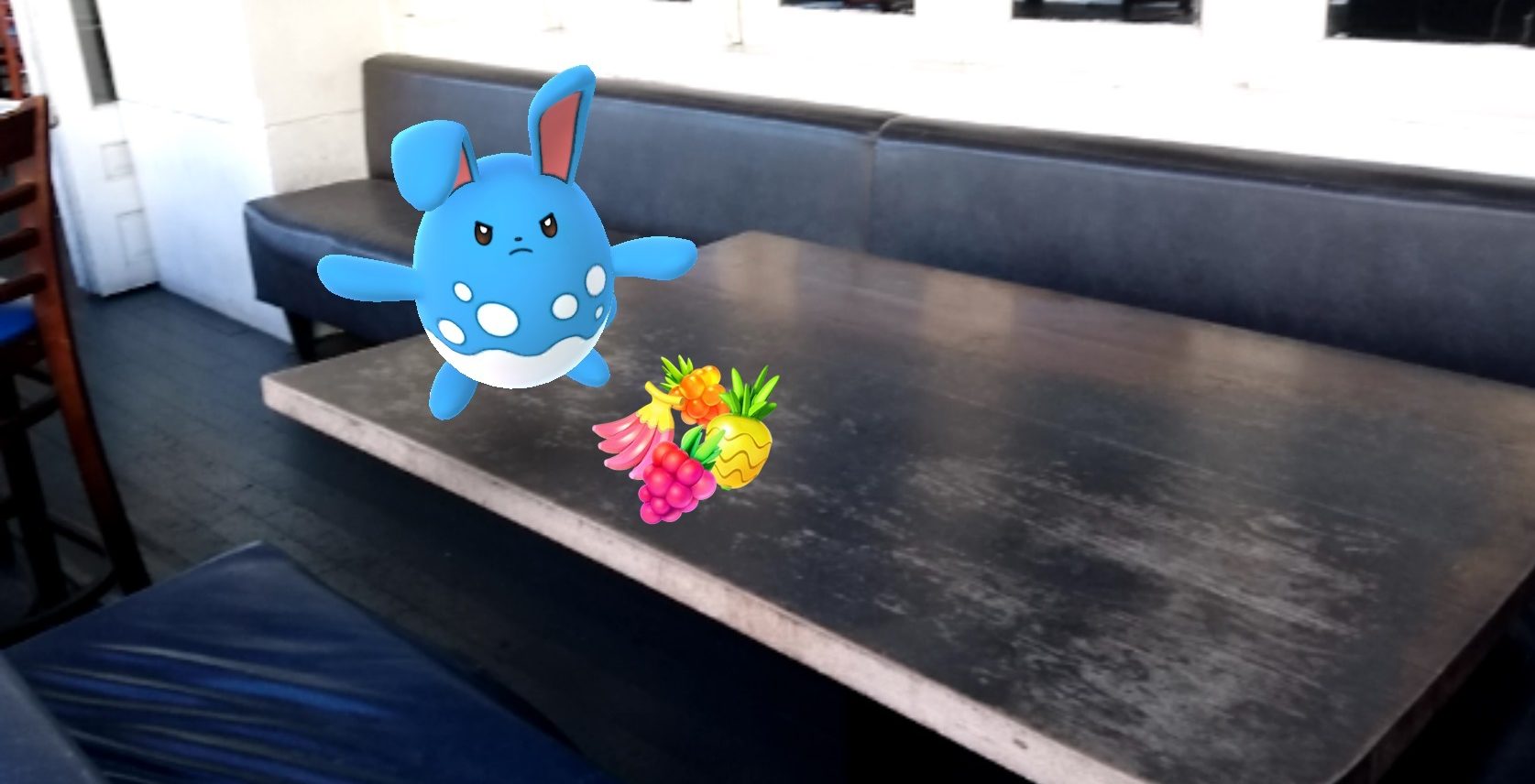 Niantic knew it couldn’t just broadly nerf things, so it lined up some bonuses to help ease the transition. The second raid pass is nice – don’t get me wrong. Not only can it help people get more legendary pokemon, but it also might make people feel less guilty about doing non-legendary raids like Megas, which are often one of the hardest raid genres to find players for. It’s also a bit more motivation to raid in general, as the urge to use those increases. Remember, the free daily passes don’t stack. You can do up to three raids a day if you don’t use both passes, but you can still do at least one a day.

I even found myself jogging to reach a gym again for a raid, something I haven’t done in a while. The problem, however, was that said gym is awkwardly positioned for pedestrians. I was literally a second too late to reach it. Had the increased distance been there, I would have been fine, and it’s reminders like that which continually make the nerf sting.

I’m sure the bonus experience from spinning a new stop is nice for players who can take advantage of it. The problem is that we’re still in a pandemic. I tend to stay within a five-mile radius from my home, and only low-traffic, open-air parts of town. That means I get no benefit from this change. While I occasionally venture out, it’s usually to places I know well and know are safe, which has been my routine for over a year now. Again, that means no new stops to spin right now, and many players in my community feel the same.

A game company shouldn’t be trying to drive change and set health safety standards in this field of the public sector. Heck, I’m sure at this point everyone has an elected official who’s done something dumb in relation to COVID. So having a game company trying to tell us when we’re safe is laughable at best and dangerous at worst, especially from a company that’s already been connected to the deaths of its players (and yes, there’s a whole website tracking them).

Now, encouraging exercise is great, and Nintendo in particular’s done well to help with this; I’ve seen more than a few fellow gamers lose some weight during COVID due to games like Ring Fit Adventure. Others have used multiple dance games (or even just YouTube videos of dance games) to shed the pounds. But POGO itself is mostly limited to aerobic exercise. The game is still unable to hook up to smartwatches (though it did have apple watch support prior to 2019), meaning there’s no way to really get people to vary their workouts. Some walking-based machines have apps that can effectively add steps to your day, but if you use a non-travel simulation exercise machine, you’re out of luck.

I say this as someone who has been trying to motivate myself to weightlift again after a knee injury and would love a game to help motivate that. Yes, I may get a step in or two for my squats, but I’m sure most of you can agree that you can walk far longer than you can perform squats. But my injuries are minor. I can still walk up and downstairs. I may worry about getting stopped by cops, but it’s more of a hassle than a fear for my life. The changes are inconveniences for me, but I know they’re worse for other players.

However, I know I’m not alone when saying that the POGO changes have altered how I and many others are playing, and we’re playing less than before. Especially as the Pokemon IP is moving more into the online world and other ARGs play with the formula, our play time drops. Any major missteps could dethrone the current king. Although it’s possible that Niantic might still pleasantly surprise us, I’m still not comfortable giving the company money under these circumstances, even for a $1 community day event for one of my favorite pokemon.

The company shouldn’t just listen to its players; it should listen to the industry and health experts pushing for COVID caution and the accessibility advocates who’ve been saying all of this all along.