Despite how movies and TV make it look, knocking someone clean out with a punch isn’t actually that easy (although attempting it is a great way to break your own fingers). You want to know the real secret to doing it the right way? It must be done at a Batman-style Dutch angle. Then, and only then, will your full fury be unleashed.

IronSalamander8 mastered this move in FFXIV: “I won’t say much about this pic, but my moon kitty Dark Knight on the right is delivering a much deserved punch to the foe on the left!” 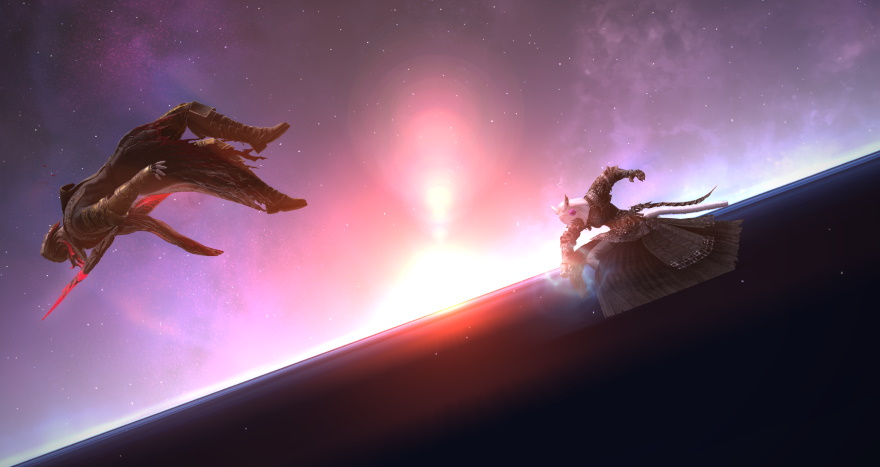 Meanwhile, Hurbster is lost in the weirdness that is Elder Scrolls Online’s Summerset questline. Well, either that or we got a picture here of a dust bunny magnified six thousand times. 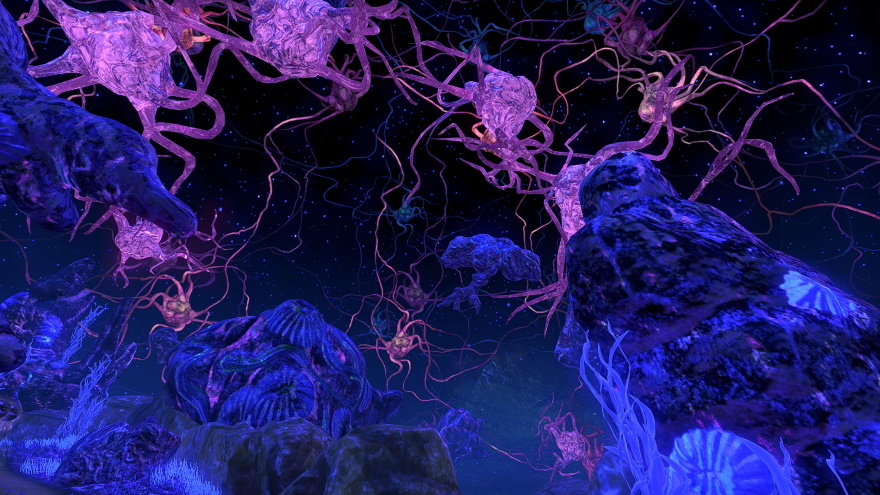 And Utakata is literally flying against common sense superhero fashion by wearing a skirt up in the sky. But hey, City of Heroes denizens are nothing if not unfailingly polite and will keep their heads down as they trudge to work and probably another mugging by the Tsoo.

Also, Utakata? I think that building may be on fire. Just an FYI. 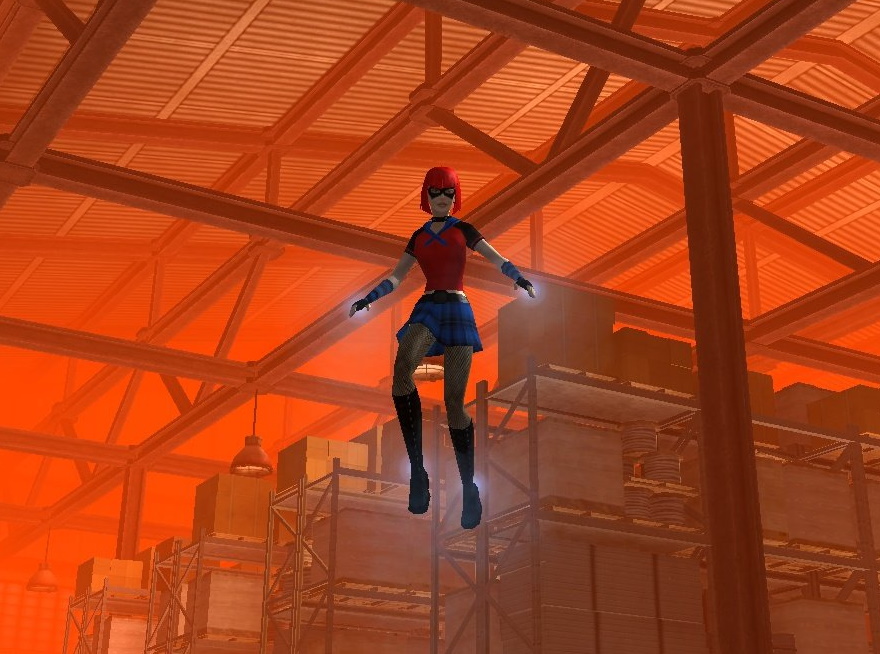 “Finishing out the year of the Rabbit in ‘The Elyon Game’ with an Archer who is sporting the latest in new outfits based on a certain popular TV series,” said Hikari. “She’s also strutting about on a free dino mount as part of the Archer release event.” 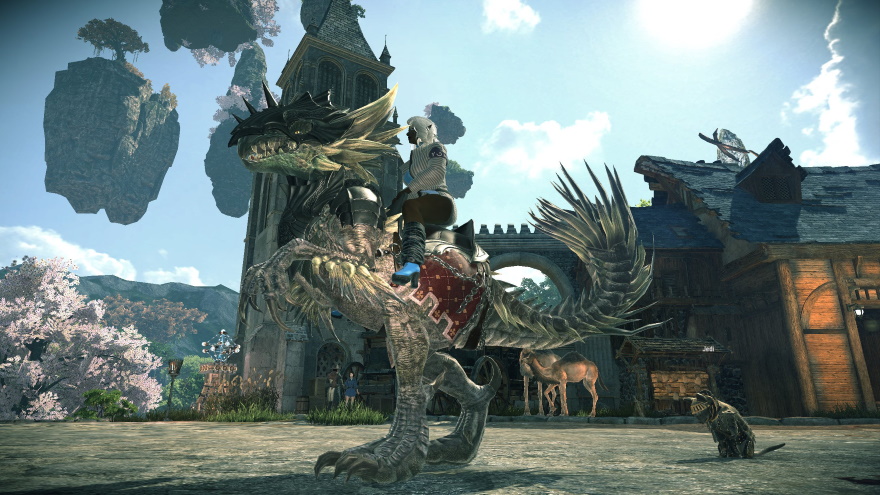 “I’ve been leveling an alt on a different datacenter and decided to unlock some of the side content, specifically the Pixie quests in Il Mheg,” explained Bereman99. “This picture was a result of trying to get a screenshot at sunset, clicking the wrong button that freezes time and weather when in the /gpose mode and losing the sunset, waiting for the sunset to come around again and deciding I liked the shots taken during the day a lot better. It was a serendipitous click, as it turns out, given how this shot turned out.” 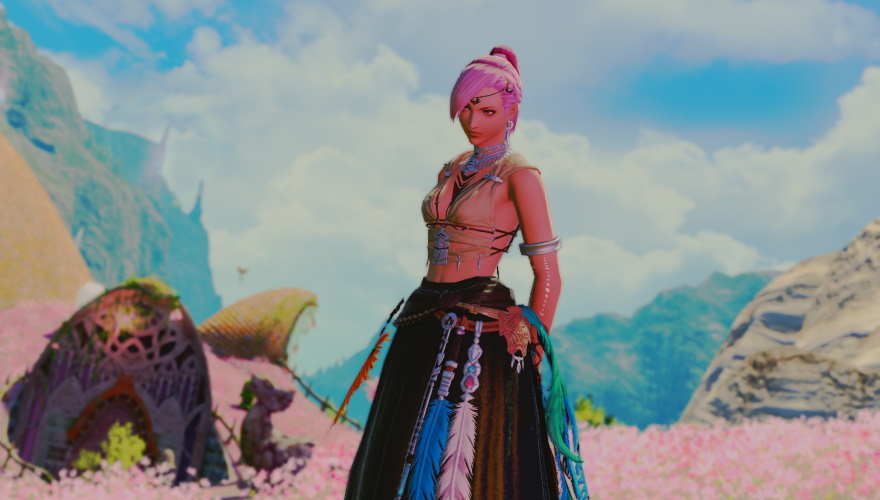 Enough sightseeing, you adventurers — it’s time for some sightdoing! …That sounded better in my head, but hey, you know what I mean. Let’s get to sharing our favorite MMO screenshots from this past week’s journeys!