When New World released its roadmap for the first half of 2023 a few days back, the initial reaction from fans was… not great. I can sympathize; my own reaction was along the lines, “That’s it?”

However, having sat on it for a bit, I find my mood has mellowed somewhat. I think there’s some legitimate cause for criticism, but the outlook is not as grim as it might appear at first glance.

To be sure, there are disappointments here. PvP fans are certainly not pleased to find the only PvP update in the roadmap is the addition of cross-server outpost rush matches, and then not until summer.

Personally I was disappointed to see mounts nowhere on the roadmap. I spent a long time in the camp of “New World has no mounts; New World needs no mounts,” but now that I’ve played through all of Brimstone Sands… this game needs mounts yesterday.

I’m also not thrilled to see the long-awaited loadouts feature apparently dubbed “gear set storage,” as that implies it will imply only to gear. Like many, I had hoped it would also include the ability to save multiple attribute and skill set-ups.

Better gear management is a needed quality of life perk for the hardcore players using a different set of gear for each boss, but attribute/skill loadouts would be a genuine game-changer. New World was sold as a classless game, but in practice it has soft classes in the form of attributes. If we could save multiple attribute builds, we could finally get to experience all possible weapons and roles on a single character. 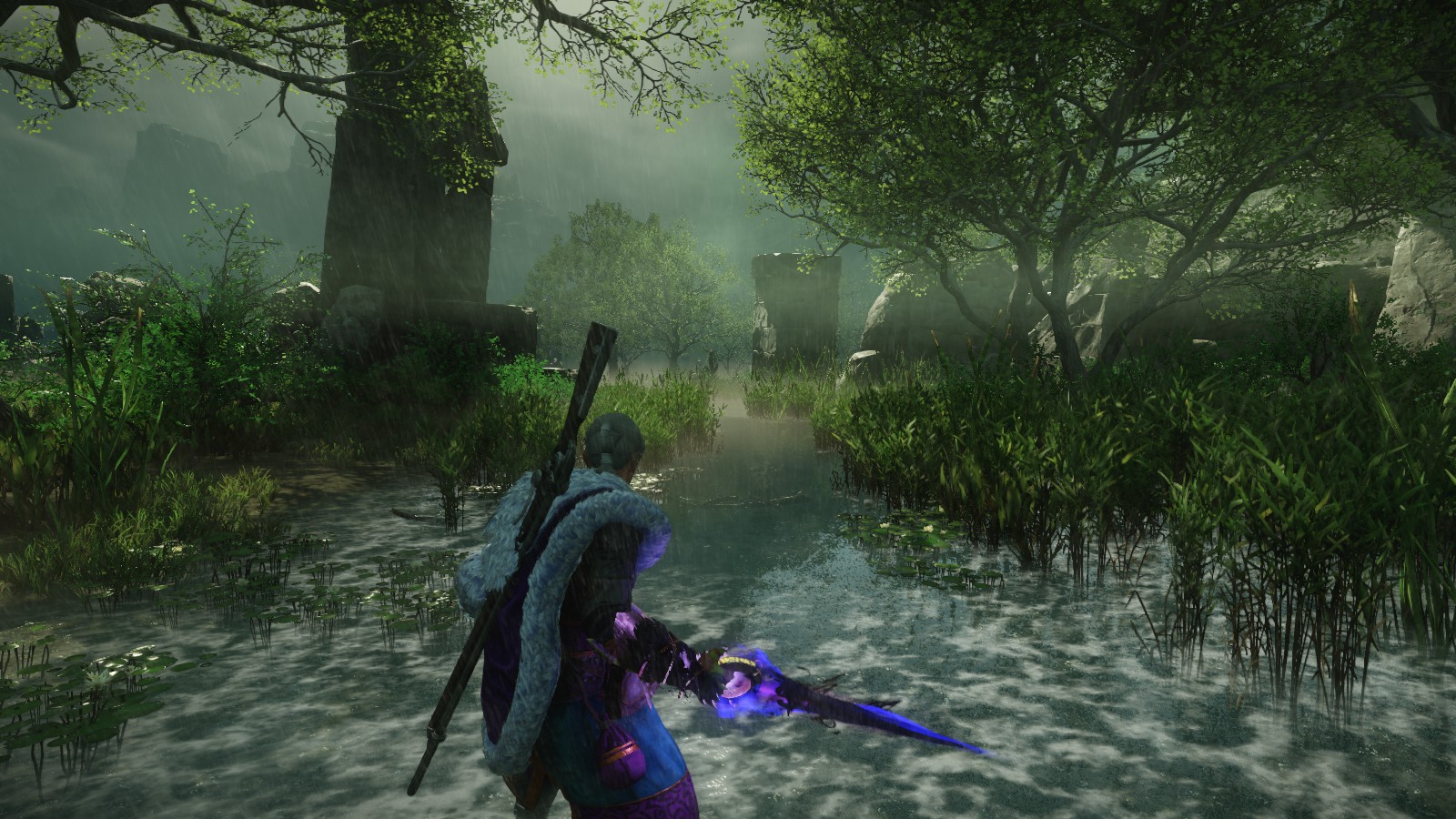 With stat budgets at endgame being what they are, swapping gear sets may be enough to up one or two more “classes” per character, depending on your build, but full build loadouts would be much better. Even if we got only one secondary build slot, it would open up the game to an incredible degree. That could still come at some point, but if loadouts are truly just about gear, it likely won’t be any time soon.

The lack of new weapons in the roadmap is also conspicuous. Daggers have already been soft-confirmed as in the works by the developers in previous videos, so it’s surprising not see them here.

Transmog is on the roadmap, but not until summer, and that’s also a bit surprising. Of course programming is often not as simple as it seems to layperson, but intuitively it feels like transmog shouldn’t be hard to implement, given the game already has a system for selecting and applying gear skins. In theory all it needs is a way to add dropped skins to that menu.

So my initial impression of the roadmap was not terribly positive. But then I thought back and remembered that I had a similar reaction to the last roadmap, and 2022 turned out to be a pretty good year for the game, so perhaps the outlook is not so bleak as it may seem at first glance.

Firstly it should be said that the last roadmap covered three quarters, while this one only covers two, so right off the bat of course it’s going to have less content. 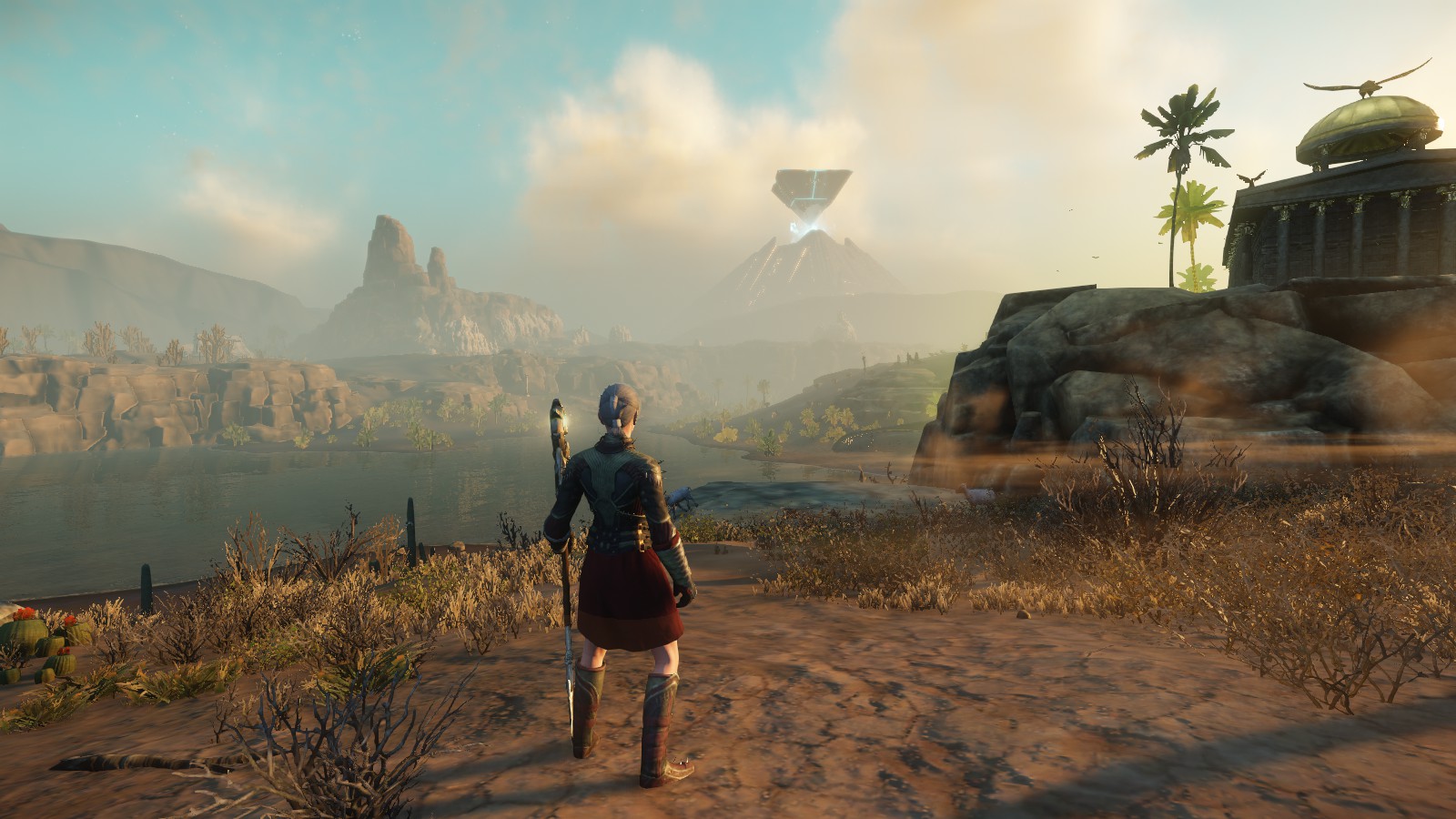 Some have speculated autumn was left out of the 2023 roadmap because the team is planning a major update for then, perhaps even a paid box expansion, and so Amazon wants to give it its own announcement for maximum hype. We can’t take that as a certainty, but it’s definitely possible. Brimstone Sands was an expansion pack in all but name, so it would make sense to make autumn expansions (paid or otherwise) a pattern for the game.

The roadmap also comes with the caveat that it doesn’t necessarily included all planned content for summer and spring, and indeed, the last roadmap was missing some big updates. Neither the music system nor the massive leveling revamp were teased beforehand, but they were both big additions to the game that released to nearly universal acclaim. So it’s quite possible that some of the best things to come in 2023 are still to be announced.

It should also be said that there is still some pretty good stuff on the roadmap, too, even if it’s not everything we wanted.

The bullet point “MSQ improvements” doesn’t sound overly impressive at first glance, but devs clarified in the update video this refers to Brightwood and Weaver’s Fen receiving overhauls similar to those given to the starting zones in the Brimstone Sands update. That translates to many hours of new content and an important continuation of the ongoing leveling revamp.

The drop-off in quest quality after the initial zones has always been a major issue for the game, and it’s only more pronounced after the most recent revamp. Creating a fully polished path to level 60 should be a major priority for the game, and it’s good to see further momentum on that front. One day soon the “level 30 wall” will finally be a thing of the past.

The continued work on revamping leveling may also help to explain the otherwise anemic roadmap. They’re essentially rebuilding each zone’s storyline from scratch, and that must consume a lot of resources. If so, we may be able to look forward to more endgame updates once the leveling revamp is finally complete, though that could still be many months away. 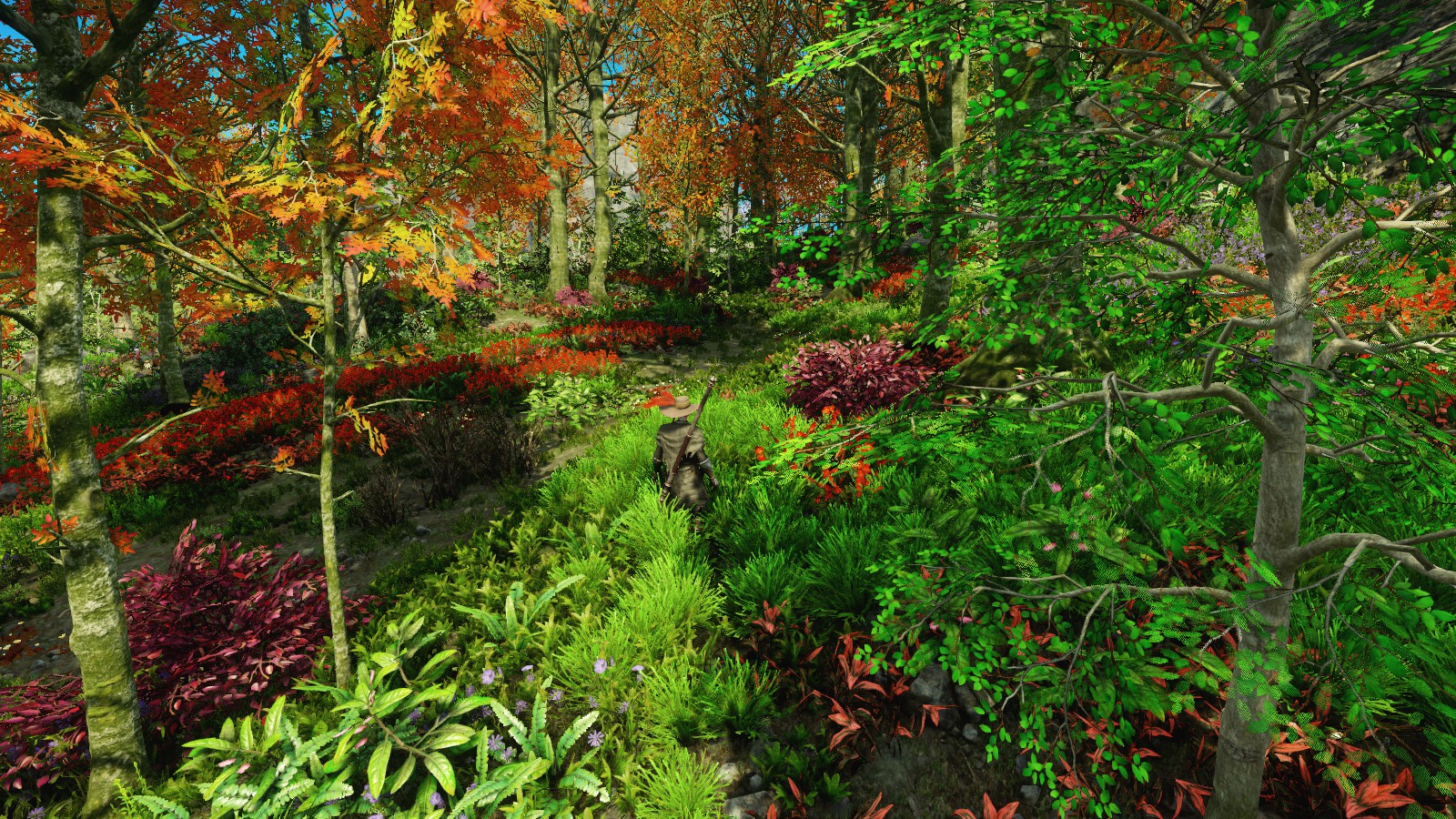 There are other causes for excitement too, like a new expedition and a new holiday event in spring. New World‘s holiday events have been mostly excellent, so I’m quite happy to see another added to the calendar. I’m at best ambivalent towards the idea of raids in New World myself, but some players will definitely be happy to see the sandworm raid when it arrives next summer.

Finally, I do think it might be time to acknowledge that New World is by its nature a fairly niche game, and likely to remain so, and that Amazon may be budgeting for it accordingly. That doesn’t mean the game is headed for maintenance mode or anything, but it may be time to let go of the dream of limitless development resources many of us imagined when we pictured an MMO from Amazon.

It’s definitely valid to express some disappointment over the roadmap, but I think it’s too early to declare that the sky is falling. There’s still lots of potential for 2023 to be a good year for the game.

In the end, I think this is just further fuel for my belief that long-term roadmaps are a double-edged sword at best. It feels like the sort of thing that developers can only ever get wrong. Under-promise and people are angry now; over-promise and they’re angry later.