Welcome to 2023! You probably didn’t need that heads-up, but you’re getting it even still. I’m quite excited about the year to come in MMO gaming, and I hope you are as well (if not, why are you reading this site? It’s not my languid prose!).

In the spirit of endless possibilities stretching before us, I thought I’d look on the bright side and share why it’s better than ever to be an MMO fan in the current era.

Today we are absolutely spoiled by the sheer bounty of MMOs on the market. Yes, there’s a lot of chaff and wasted bytes to sift out of the mix (not to mention some dearly departeds), but it’s hard to defend the position that there’s “nothing” good to play.

The numbers are on our side, with more being added every day — really, MMO gamers never had it so good. There’s pretty much something for everyone, no matter whether you’re looking for sandbox, themepark, fantasy, sci-fi, superhero, post-apocalyptic, horror, PvE, RP, PvP or PvPBDTTH (Player vs. Player But Don’t Touch The Hair) experiences.

It’s a genre that fits every kind of budget

Whether you’re flush with cash or a penniless college student, the good news is that MMO consumers have more choice than ever before when it comes to how they spend their hard-earned money on gaming. You like the subscription-only route? There are games for that. Free-to-play? Hybrid models that let you earn premium currency? Subs that cover multiple titles? Free trials? Buy once and play forever? There are games for that, too.

More competition ultimately equals more choices and better payment options for consumers. And that’s without mentioning how, hour for hour, MMOs are still some of the best value in terms of entertainment-to-dollars spent.

MMOs connect people across the world

Get a bunch of strangers in the same room and see how awkward it becomes. Now give those strangers an experience to share together, and suddenly bonds are formed through a communal activity. This is — in a nutshell — how MMOs work.

At the core of MMOs are social connections, even if you “play alone together.” Relationships are born, friends begin to bond, and the world becomes a lot smaller as generations, racial lines, nationalities, and social groups merge in the crucible of dungeon runs, guild events and mutual adventures. It’s an awesome thing that’s spawned inspiring tales of players rallying around causes and people that they would’ve never known if it weren’t for these games. 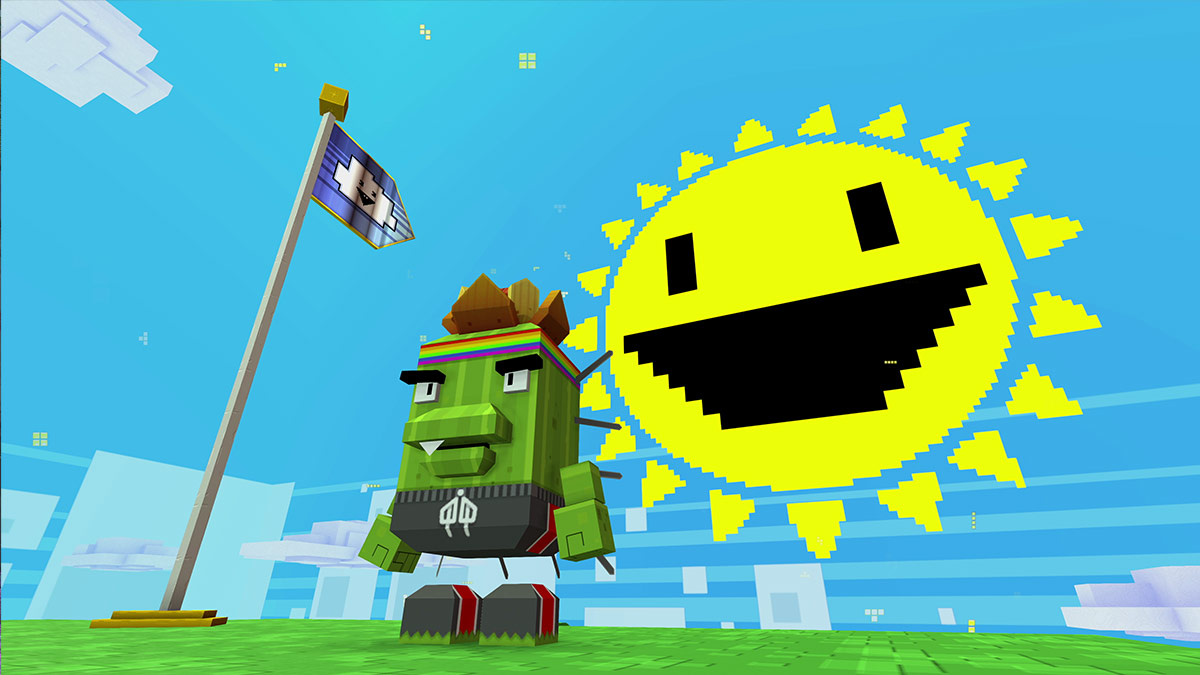 There’s always something to talk about

When people ask me why I love MMOs (and they do with shocking regularity), I give a gleaming smile and say, “Because they’re always changing, and there’s always something new to talk about.” Love the industry or hate it, one thing is certain — we aren’t lacking for news, issues, topics, debates and controversies to bat around.

On any given day, I never know if a major news story’s going to break, if a dev is going to spout out a forehead-slapping quote, if a new game will be announced or if another one will close. The ever-changing nature of MMOs means that even when we’re not playing them, we can still be engaged with them. If it weren’t so, I don’t think we’d be here, do you?

There’s no longer a stigma to online play

It used to be that MMOs were so on the fringe that even other gamers would mock online players out of ignorance. Flash-forward a decade or so and MMOs have made significant headway into not only geek culture, but pop culture. College classes are being taught about online games, MMOs are popping up in sitcoms, and promising IPs have been snatched up not just by movie studios, but by online game studios as well.

Being an MMO player today doesn’t automatically lump you in with the stereotype of the loser living in mom’s basement. It’s more like… the whole family’s playing, and nobody cares about labeling you any more.

Call me crazy, but balance and variety is important in gaming. It used to be that the norm was to see players invest 100% of their gaming time into just one MMO without even thinking of seeing what else was out there. Now? Now it’s more common for players to be dabbling in two, three, or more MMOs at a time — something that is facilitated by more games being on the market and by progressively flexible pricing plans.

Another upshot of this is that it’s breaking down the walls of elitism that have formed between MMO communities (the “my game is better than your game!” folks). When you don’t have to choose one or the other but can have both, what’s the point of investing your identity into just one title?

Legs as in “longevity,” that is. While sometimes we buy into the popular perception that a new MMO is only relevant until the next one is launched, the truth is that if a game can build up enough of a playerbase to survive the first 18 months, chances are it’s going to be around for a long time to come (NCsoft notwithstanding).

I’m seriously encouraged by companies and gamers who aren’t just jumping on the latest and greatest, but are continuing to invest time and money and effort into older MMOs. Several of the first generation 3-D MMOs are beginning to hit the two-decade mark, and yet they still have die-hard players and even newcomers who populate those worlds.

Believe it or not, design teams are trying new things

I know I’m going to get pushback on this point, but I think it bears saying. No matter how often players accuse dev teams of being completely unoriginal, maintaining the status quo, refusing to innovate or playing it safe, the truth is that there is evidence all over the place that these teams are working to push forward with new ideas. It’s just that they happen in smaller increments that don’t make as big of a splash.

We often forget that the MMO industry is still very much in its infancy and that teams are still trying to figure things out for themselves. There’s no one “best” way of doing anything, which is prompting a lot of exploration of ideas and concepts. Some of these fail spectacularly, but some sprout into a beloved features. Change and innovation may not be progressing as fast as you’d like, but it is happening.

There are more players than ever before

This kind of ties in with a few previous points on this list, but it bears repeating (according to repeating bears): There’s never been a time when we’ve seen as many MMO players as we do right here, right now. The games themselves may be niche, but the industry as a whole is growing into something bigger, more widespread, and far more recognizable.

A larger playerbase is a great boon to MMOs, because it keeps the older ones running and the newer ones under development. If new players weren’t introduced to MMOs on a constant basis, then the industry would stagnate and shrink, but we seem to be in no danger of that at the moment.

There’s so much on the horizon, it’s nuts

Part of the joy of being an MMO fan is the anticipation and discussion that swirls around upcoming titles. For me, new games are like Christmas: I know they’re coming, it’s cool to speculate what they might be like, and it’s fun getting worked up as the date draws near.

And right now, the industry is prepping multiple Christmases for us all. Most of us have at least one title we’re looking forward to trying out, if not a dozen or two, and the number of games on deck is wicked awesome. There are AAA mega-budget projects, sleeper hits in the making, free-to-play gems and secretive projects waiting in the wings, all ready for us to discover at some point in the future.