END_OF_DOCUMENT_TOKEN_TO_BE_REPLACED
To celebrate the arrival of the Lost City of Omu expansion for Neverwinter on console this week, PWE has granted Massively OP 20 Painted Spider mount keys to give away to our readers: 10 apiece for PlayStation 4 (Blue-Spotted version) and Xbox One (Tropic-Colored version). Arachnophobes should probably nope right out now!

“The visionary Suratuk is back at it again with a pair of limited run, custom- mounts. Freshly-coated and prepared to scurry into battle with the release of Lost City of Omu, these vicious arachnids didn’t become Blue-Spotted and Tropic-Colored without inflicting several bites on the artist.”

Both grant +50 movement speed and include two insignia slots. The codes can be redeemed only once per account and expire at the end of 2020, and the mounts are bind-on-pickup. Critically, these codes are redeemable on console only in the regions as outlined below, so if you’re a PC person, you can skip this one! 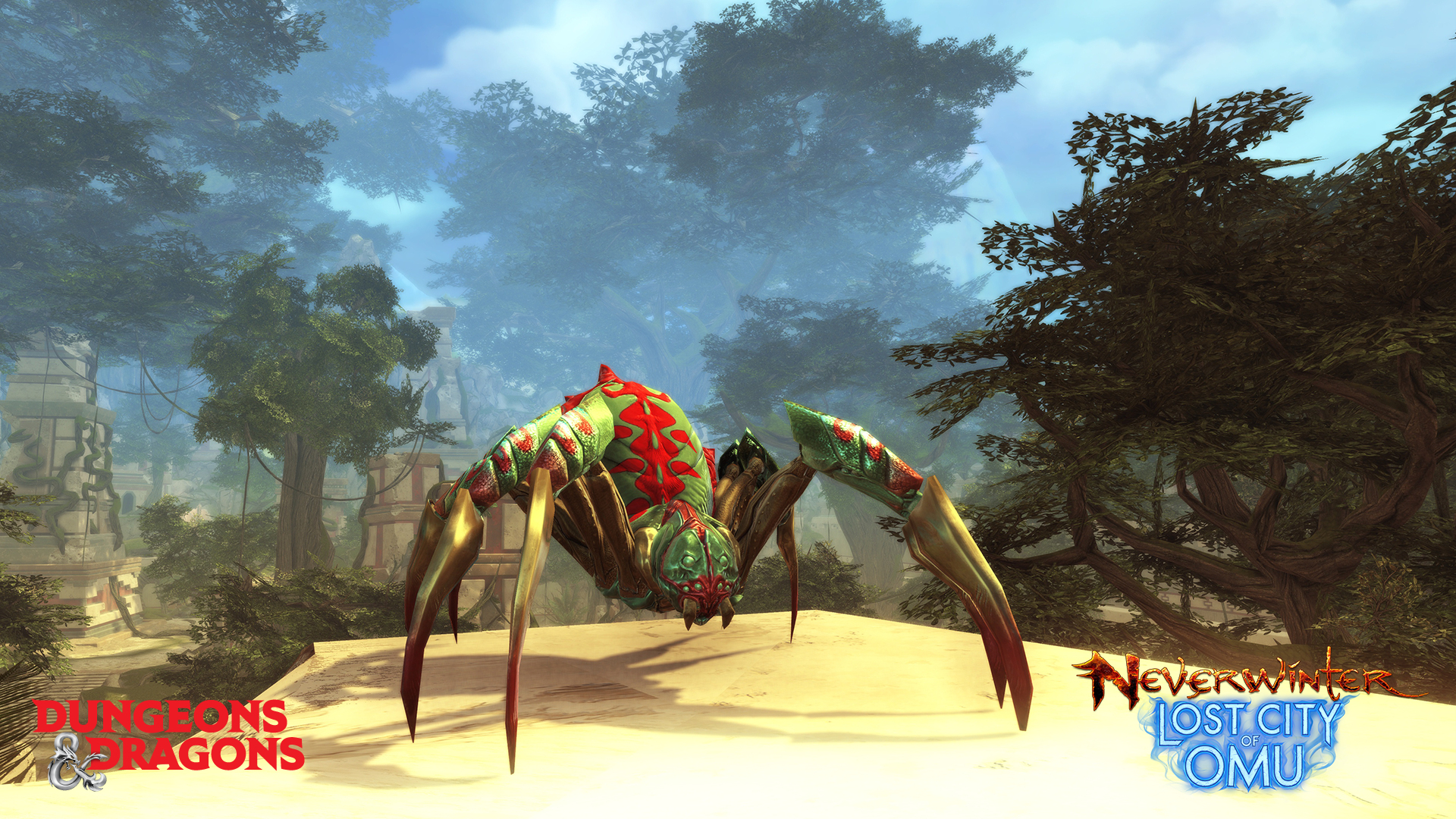 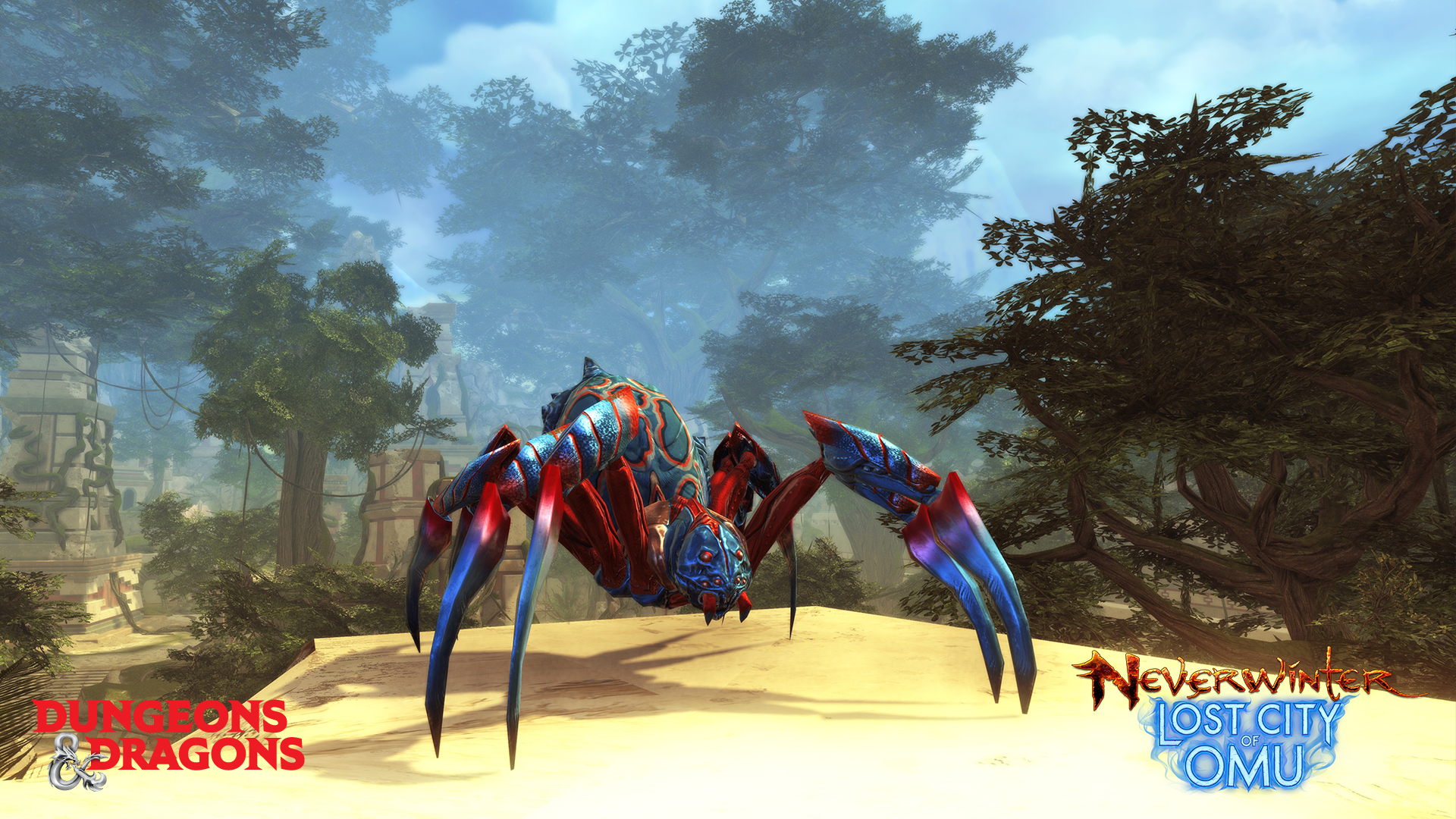 PS4 keys should work for North American players with Sony Network Entertainment (SCEA) accounts on the PSN. It will not work in other regions. 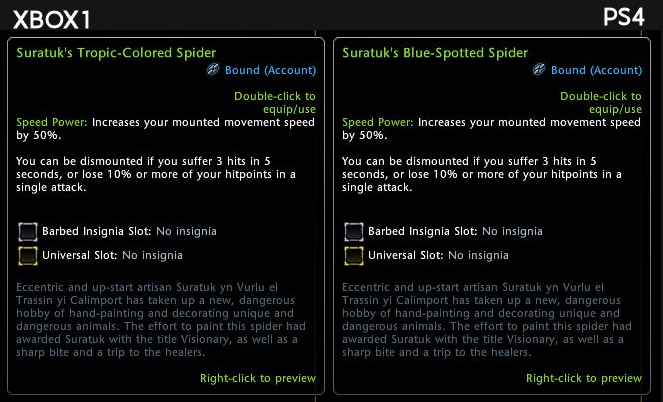 Ten winners per platform selected at random from the total of entries submitted to Rafflecopter will be contacted via email by Massively Overpowered to receive one code for a painted spider mount for Neverwinter, respective to that platform, totaling 20 winners across both platforms. Entrants are subject to our official contest and giveaway rules. Entries will be accepted until the giveaways’ end on Wednesday, May 2nd, at 12:00 a.m. EDT (midnight Tuesday night). We’ll draw the winners and send out keys and redemption instructions by next Friday evening EDT, so make sure you’ve submitted a working email address in Rafflecopter.

Hi folks! All winners have been drawn and displayed above, and I’ve just dispatched all the emails with keys. Congrats to all winners! ;)

Icewind dale and parts of skt

SKT so many things but top of the list voninblod farming

The MOP Up: Roblox players spend over $1.5 billion to date