EVE Online has a long history of incredible cinematics and player-made videos, but that legacy has somewhat fallen by the wayside in recent years. Players still regularly put together PvP compilations and the instructional videos made today are of a much higher quality than those made years ago, but there’s something to be said for the cinematic masterpieces of the past such as the 2009 fan film Day of Darkness II by Dire Lauthris.

END_OF_DOCUMENT_TOKEN_TO_BE_REPLACED
I think the golden age of EVE videos was from 2007 to 2013 when video recording and editing tech became accessible and YouTube was only just emerging. Some spectacular short films and machinima emerged from this era and became part of EVE Online‘s rich history, and it’s been so long that many new players today may not even be aware that those videos exist. A few more amateur directors have come out of the woodwork more recently, thankfully, with stunning videos featuring more recent high-resolution scenes.

In this edition of EVE Evolved, I dust off some old favourite videos from the old days of EVE that have stood the test of time and take a look at two impactful new player-made videos. 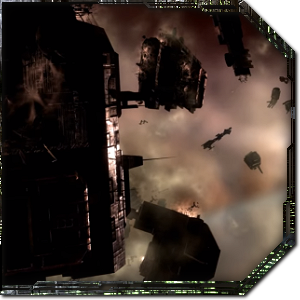 Made by Kyoko Sakodo back in 2008, War Has Come to EVE was a fantastic cinematic presentation of real footage from fights and staged closeups. The clever use of Bear McCreary’s cover of “All Along the Watchtower” from Battlestar Galactica really places the piece in its time. The graphics in the video are a bit dated now, but I think the piece still stands up today and it serves as a kind of window onto EVE in 2008. 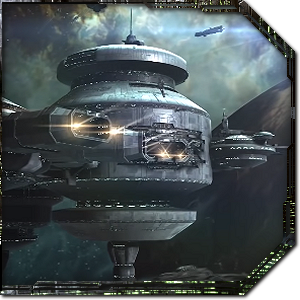 Released in July 2018, Shattered Dreams by TheDJBuntin is a cinematic mashup of clips from CCP’s official trailers set to a reimagining of the PAYNE & Satellite Empire cover of The Kids Aren’t Alright by The Offspring. The mixture of old and new footage is a nice touch at the start, and the scenes have all been synchronised well to the music. This has to be one of my favourites out of all the recent videos, and I’d love to see more cinematic videos like it. 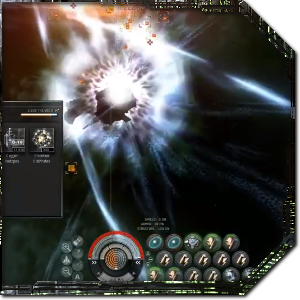 Few names are as known in EVE Online history as Rooks and Kings, a PvP alliance that was at the absolute cutting edge of asymmetric fleet warfare for several years. Their rise to fame kicked off with Clarion Call 1: Triage Special, a video detailing the use of advanced logistics strategies. It continued with Clarion Call 2: Pantheon, Clarion Call 3 on wormhole wars, and strategy videos. Though most of the videos are instructional, they all retain a cinematic quality. 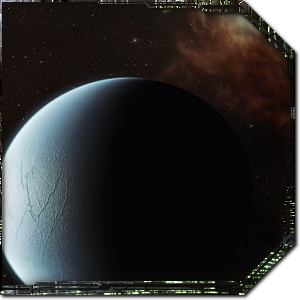 #4 – Do Not Go Gentle Into EVE Online

The most recent video to really surprise the EVE Online community lately is Do Not Go Gentle Into EVE Online by EVE player Anovergy. It blends scenes from EVE with the score of Mountains by Hans Zimmer and Anthony Hopkins’ reading of the Dylan Thomas poem “Do not go gentle into that good night” to produce something that will give you goosebumps. The video was inspired by Max Shishkin’s Cinema Space Tribute video and uses recent footage. 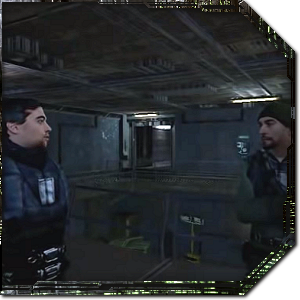 Though game graphics have improved over the years and older videos no longer hold the same lustre, good writing and comedy will never tarnish. Originally created by EVE player Ian Chisholm over the course of several years, Clear Skies is a three-part machinima following the life of captain John Rourke and crew aboard the Tempest class battleship “Clear Skies.”

The film blends footage recorded inside EVE Online with scenes inside the ship produced in the Half-Life 2 SDK. While the graphics may look dated both inside and outside the ship now, the story and humour are still bang on. If you’re a newer player and have never seen Clear Skies, strap yourself in because you’re in for a real treat. 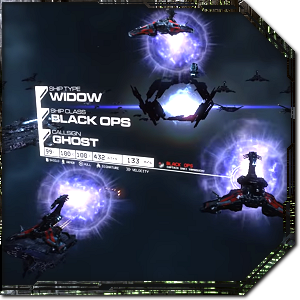 Several EVE Online films have burned themselves into my memory over the years, but none have quite taken up residence in my head as much as Kale Ryoko’s 2010 masterpiece Future Proof. This video doesn’t use footage from EVE Online but was instead put together outside EVE using some assets extracted from the game, allowing the use of effects that weren’t possible in-game.

Video producer Kyoko Sakoda collaborated with Kale Ryoko to produce 2D elements and holographics interfaces for video, which were highly impressive for the time. Future Proof looks graphically quite dated now, but the story and music are something special and it has enough incredible moments to stand up today. 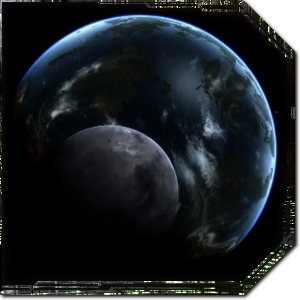 If anyone ever asks you what the best EVE Online video of all time is and you answer with anything other than Dreams of Yasur, you and I are gonna have a fight. This incredible cinematic was uses mostly ambient scenes and shots from official trailers and a few fan videos, but it’s the poetry reading that makes it so impressive.

The poem itself is an original in-character work written by EVE roleplayer Hoshisuuvi, and tells of a Gallente capsuleer’s dreams as he lies on the shore near the Gallente volcano Yasur on Intaki Prime. Dreams of Yasur was my pick for #1 EVE video of all time back in 2012, and it says a lot that it’s still my top pick today. If you’re never seen it, put on some headphones and set this video to full screen — you won’t regret it.

EVE Online expert Brendan ‘Nyphur’ Drain has been playing EVE for over a decade and writing the regular EVE Evolved column since 2008. The column covers everything from in-depth EVE guides and news breakdowns to game design discussions and opinion pieces. If there’s a topic you’d love to see covered, drop him a comment or send mail to brendan@massivelyop.com! (SECRET BONUS VIDEO)
Advertisement