If you so happen to crest a ridge and look down to see that the world is literally on fire, don’t panic. Not only do you have a great opportunity to make some killer s’mores, but nobody would blame you for taking a selfie to end all selfies.

After doing that, you can join Vincent in Final Fantasy XIV to enjoy the inferno until the embers die out and a new age is born. Also, more s’mores. So gooey, so bad for you, yet so tasty. Hey, who’s going to judge you? They’ve all got their minds preoccupied with being on fire. 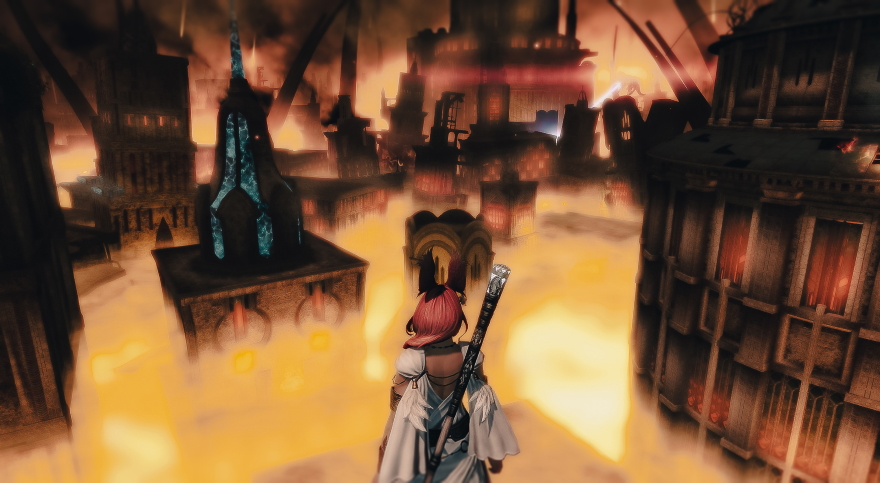 Hikari decided to drag us back for one last look at WildStar: “Part of moving is going through all your old junk and tossing it, but that also means getting stuck in bursts of nostalgia over that thing you basically have forgotten. In hindsight, this picture could also be described as ‘gazing dramatically off-camera,’ which is in no way a common theme of my shots. Nope.” 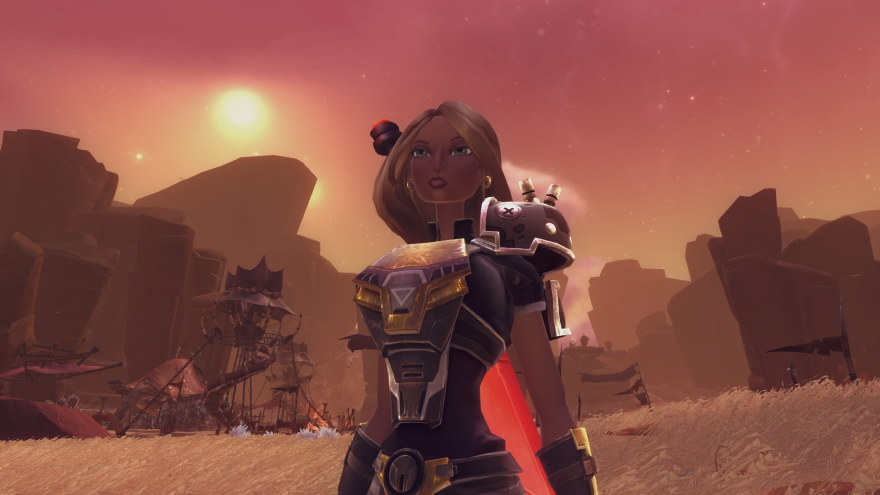 Sixuality is a living example of why reading Massively OP needs to be the first thing on your To Do list every day: “I hadn’t been following the MMO news for a few weeks, so it wasn’t until yesterday that I found out about Fallen Earth. It’s good to be back.” 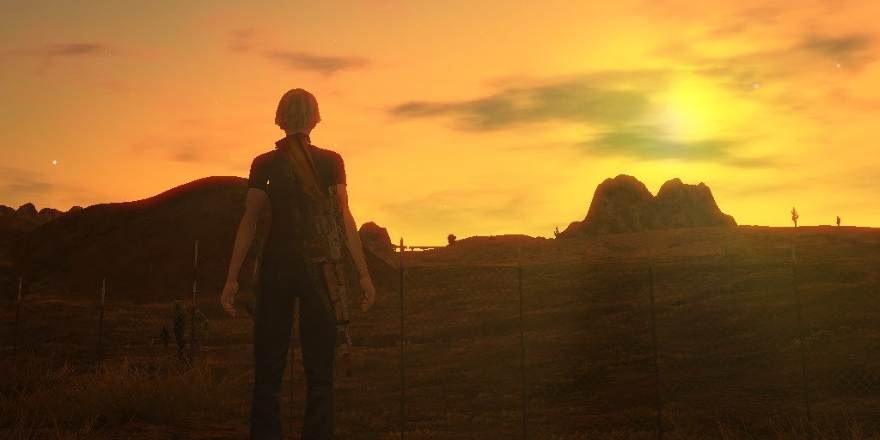 Meanwhile, Utakata is making us think of corn children lurking out in the gorgeous fields of Black Desert… 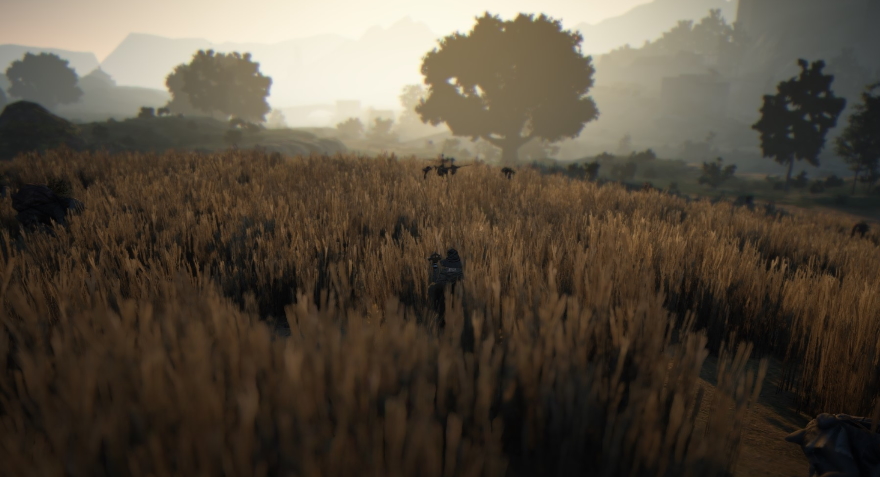 “Like others, I’ve been checking out the Lost Ark beta,” Bereman99 said. “I’ve found the combat to be really satisfying, but the surprise hit for me has been the dungeons, including this one. It felt like a proper ARPG dungeon crawl, so much so that I ran it again right after finishing the first time.” 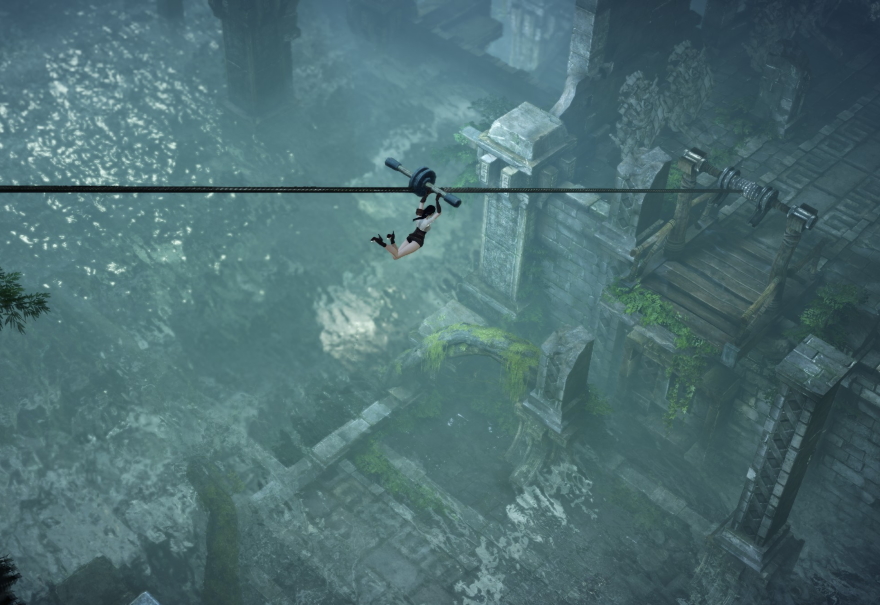 Rise, my friends! Rise to the great occasion and post! Post your amazing MMO screenshots to thrill! Thrill us with their majesty!

And then go eat a s’more.