What do you do if you’re a sentient stone head who has been tasked with centuries of guard duty? You probably do a lot of lounging around on a cushy chair, waiting for some Dudley Do Right to wander your way and agree to do your job for you.

Miol sends in this odd Guild Wars 2 shot from the Living Story Season 3 in response to my call for goofy screenshots: “How about a literal talking head? Silly enough?” Well, it’s noggin I like, but noggin I hate, either.

Yeah, I’ll just show myself out. Sorry about that. 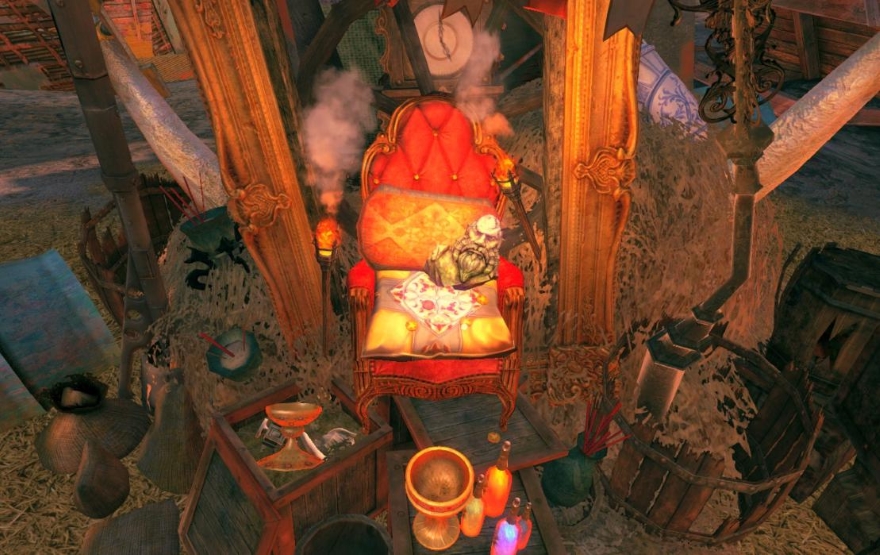 Sometimes you do the silly, sometimes the silly does you. Robert’s embarrassment in RIFT ends up being your Sunday afternoon amusement.

“Because sometimes you end up sticking your bear into a building face first. No, seriously, bear faces can penetrate solid material without damaging either the bear or the material! For proof see this bear stuck quite firmly into a porticulum!” 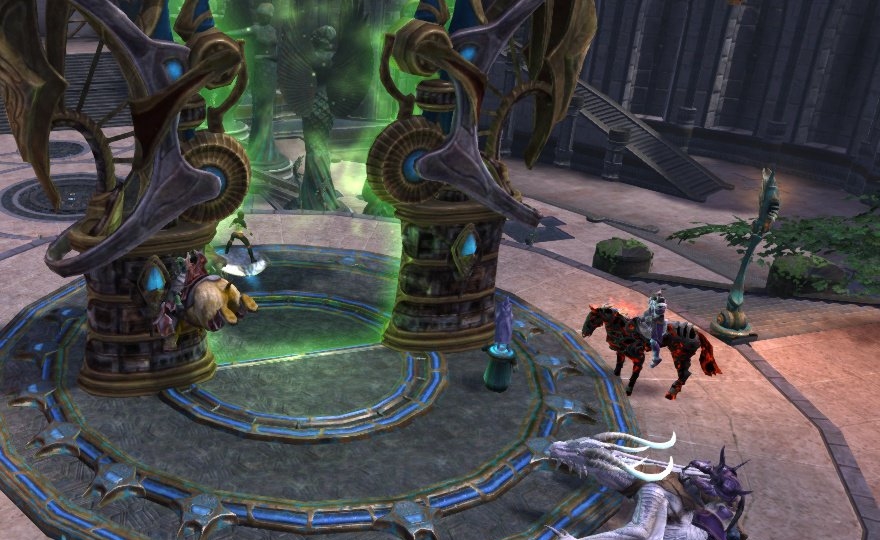 “I’m getting fairly excited for Christopher Nolan’s Dunkirk to be seen in an IMAX cinema next month,” wrote Rees Racer. “In War Thunder, I tried to recreate what might have been a scene during Operation Dynamo as my Spitfire Mk II (along with support from the Royal Navy) covers the evacuation of the British Expeditionary Force during morning hours in late May/early June 1940.” 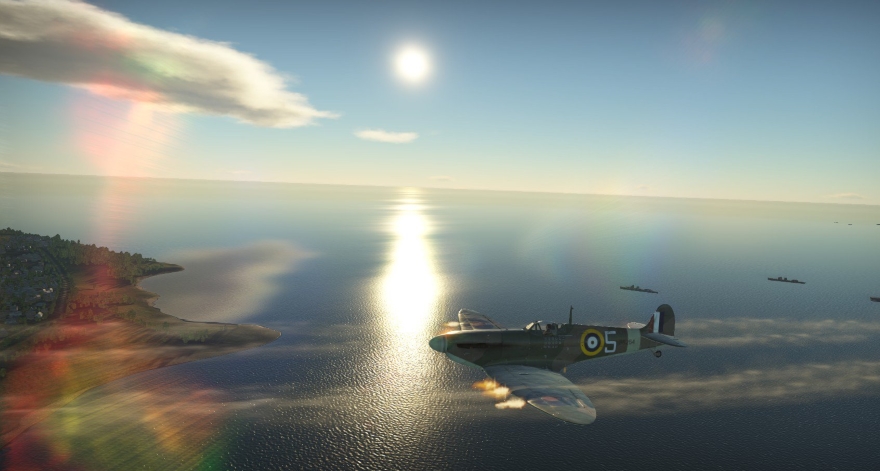 Can’t say that I’ve ever seen or even thought about Asta Online much, but if ButterPanda’s screenshot here is any indication, it’s a very pretty game that has a terminal case of the pinks.

“Here is a pic of my Yayo Mage in the beautiful world of Asta Online,” ButterPanda writes. 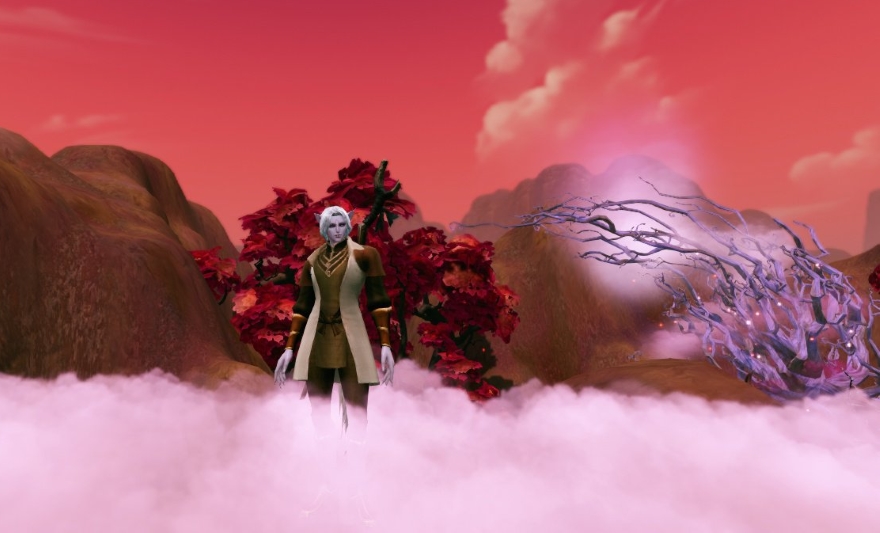 Some strikingly gorgeous pictures this week, including this one of Black Desert’s Valencia from Koshelkin. And if this is from before the promised graphical upgrade, I don’t know if my eyeballs will be able to handle the after! 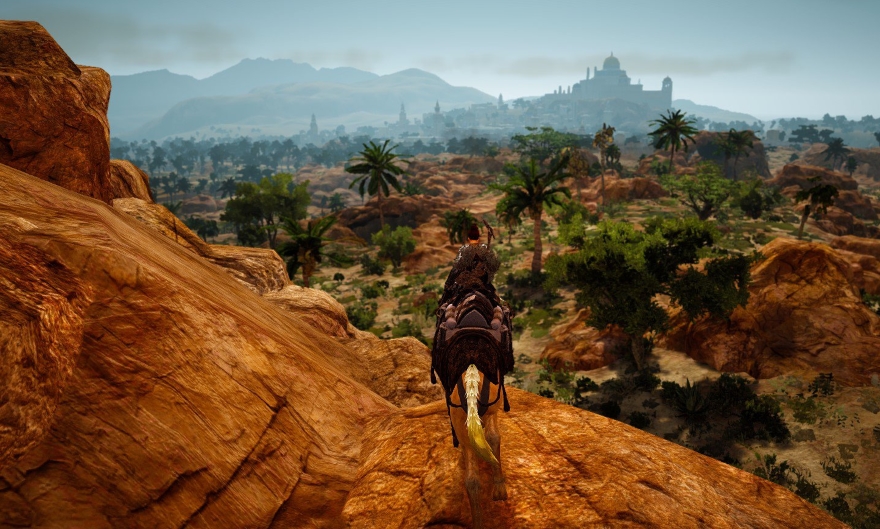 You need a good screenshot challenge, don’t you! Well then, let’s make this week all about fighting, since that’s what we end up doing most of the time in MMOs anyway. Do you have any good shots of your characters in mid-combat? Let’s see them!

Vague Patch Notes: Loving an MMO isn’t the same as having a personality