Halloween may be over, but you can still get your creepy spook on with No Players Online. This is a horror game that uses a long-abandoned multiplayer shooter as a platform for chills and screams.

“In No Players Online you find a dusty old VHS tape with the words ‘Capture The Flag Project Footage 03.20/86’ scrawled on it. After inserting it into a video player you find that it contains footage of an old Capture The Flag FPS, but the servers are all empty – or so they seem…” 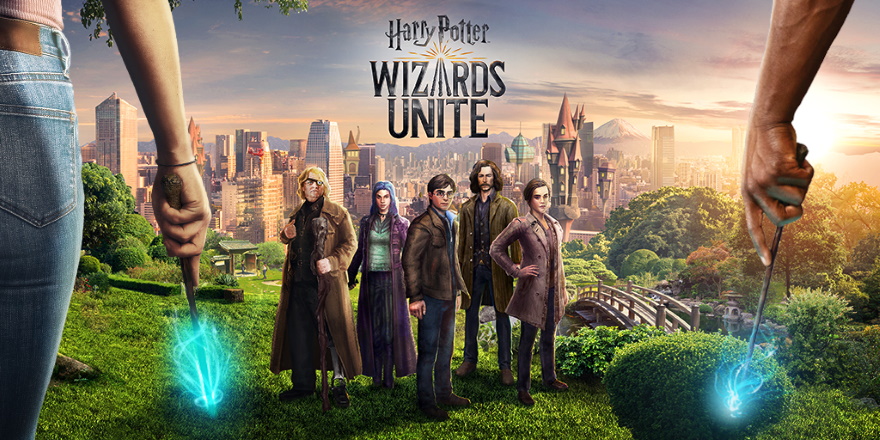 Harry Potter: Wizards Unite has a full month of real-world events to bring its community together and have them swish their phones about. Developer Niantic has also kicked off a creator program designed to empower other devs working on alternate reality games.

Wurm Online’s newest patch made some adjustments to the Jackal premium server while adding some quality-of-life improvements.

PixARK is keeping Halloween going strong deep into November for some reason.

Have fun playing with all the guns you want, thanks to Apex Legends’ new firing range.

Apsis Online, an ASCII sandbox MMO, has released its latest version: “Today we (as in, me and you) may embark on a journey into the jungles of planet 042-88B.  Or maybe we’re diving into the oceans of Bromius II. A temperate outpost planet that you’ll be stuck on for awhile because I haven’t gotten around to actually balancing any of the newer sandbox features! ”

Vainglory’s developer has handed off the MOBA to another studio as it raises $10.5 million for its next game.

Battle a kraken and enjoy some love for Beastmasters and Scholars with the November Final Fantasy XI update.

Google Stadia might not be out yet, but you can grab its (for now, useless) app from the Google Play Store.

Neverwinter tossed out an odds-and-ends patch, although it doesn’t look like anything super-exciting.