If you gotta get married in an MMORPG and don’t want to spare any expense, Final Fantasy XIV has the most luxurious and extravagant setting for you. The flowers alone will set you back six years’ wages, but it’ll be worth it when your dearly beloved dies of pollen overdose.

“So I got married in-game,” said Vincent. “Purely a business transaction, I wanted the glam and mount. I’m working on the HW Machinist relic weapon because I’m not overly fond of the new relic weapon design. I look good in a tux.” 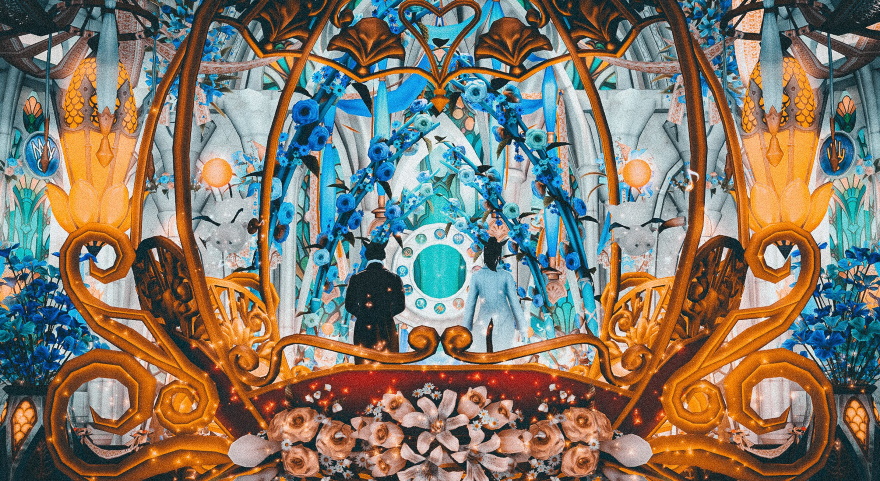 “Few mobs scare me in MMOs,” said Minimalistway. “When I played The Secret World, this monster reminded me of old folk story in my country. People say in a certain valley you can see hands coming out of the ground — but only at night and they throw rocks at people. This was a scary idea for five-year-old me.” 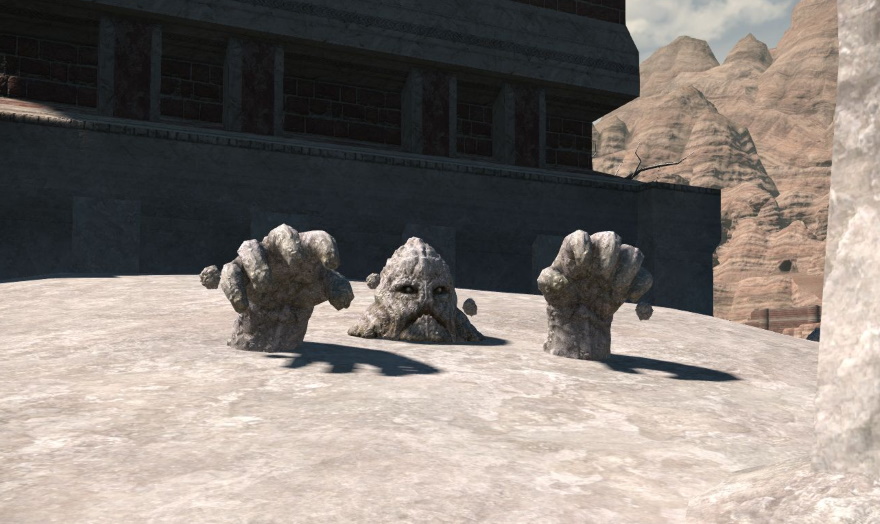 Lethia once again brought us the scifi/fantasy world of Allods Online: “You can see here our fleet, League and Empire united against a common enemy, the Architects. We were sent on a certain Allod to investigate what we can about the ‘Gates II’ project. After a long adventure through a lab-gone-wrong we found an Object that turned out to be a gate towards another planet full of unfriendly critters. Fast-forward after that adventure was over, the Architects, shapers of time and space, invaded another Allod and I was sent there to help how I can — and as you can see, I have the whole space cavalry with me.”

“Long story short: Murderhobo killed SantaGacha (he was coming right for us!) and nearly ruined the ARK holiday stream,” the hero of the hour explained. 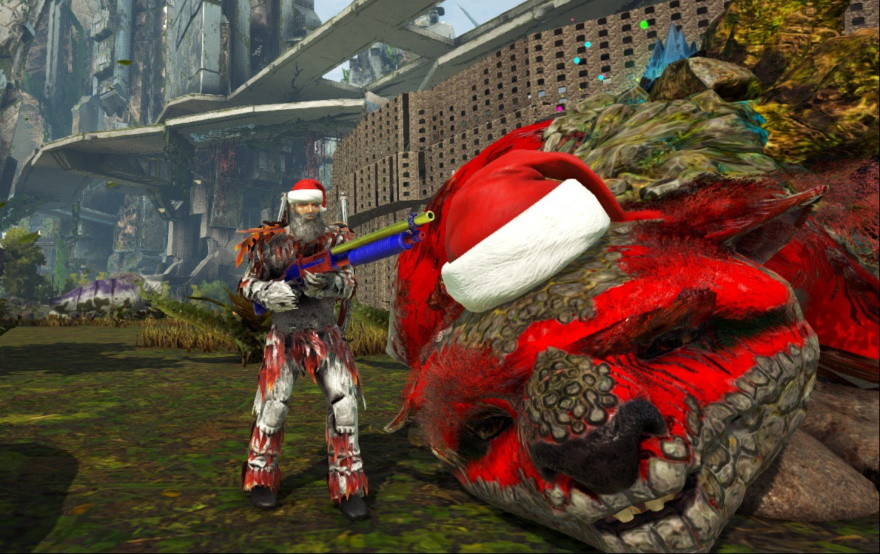 Well, Sleepy, you win. Our entire staff here at Massively OP had an impromptu debate over which game Sleepy Contemplating a Dead Walrus is from. The consensus was Elder Scrolls Online. Are we right? (Eds.: Chris and Bree want this to become a weekly game – to make Justin guess the MMO!) 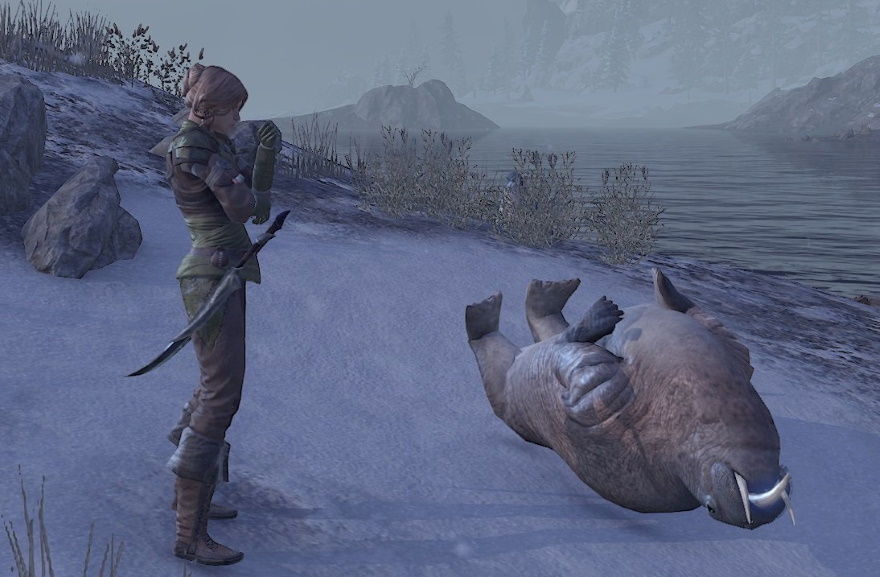 All right kiddos, I’ve done my part — now it’s time for you to do yours! Slather our comments with your best or most interesting MMO screenshots along with a story or two from them! Context, after all, matters.