One of the oldest games in our genre is about to get a little bigger: EverQuest has just opened preorders for Terror of Luclin, and hot damn, the website is easily of the best any Daybreak game has gotten in years, complete with new art and animations. The web team brought its A-game – let’s hope the dev team did too.

“The shadows cast by the light of Luclin have been whispering of intrigues. The Akheva are on the move, striving to reassert their power and rebuild their moon-wide empire. Amidst the turmoil of their actions, rumors abound. Mayong Mistmoore has been seen on Luclin. The only known truth is that the master vampire has since disappeared into the shadows and even his devoted followers and sycophants have begun to worry. Clearly something is stirring on the moon of Luclin. What secrets or magical power was the Lord of Mistmoore seeking? Is he trying to usurp another god? Do you have the strength to peer behind the shades and track down the vampire lord to prevent whatever evil he is plotting?”

I mean, I have literally no idea, all I remember about Mistmoore is that it had my Bard’s drums 20 years ago, but I’m here for it. This game has 27 – soon to be 28 – expansion packs, and you’d have to be a lore junkie to keep up. Fortunately, the super-shiny website includes a quick rundown of content, including new raids, seven new zones, the ability to “join the resistance to stop the spread of the Akheva,” a new level cap of 120, and the typical run of new spells, combat abilities, alternate advancement goodies, and gear.

The expansion is going to set you back… kind of a lot, depending on your tier. The basic buy-in is $34.99, but there are three extra editions running all the way up to $249.99 if you really need every single floozle on offer (plus some for the whole fam). We don’t have a hard date for the launch, just a window of December 2021 (the tiny text says “expansion available before December 31st, 2021”), so either way, there’s not long to wait. 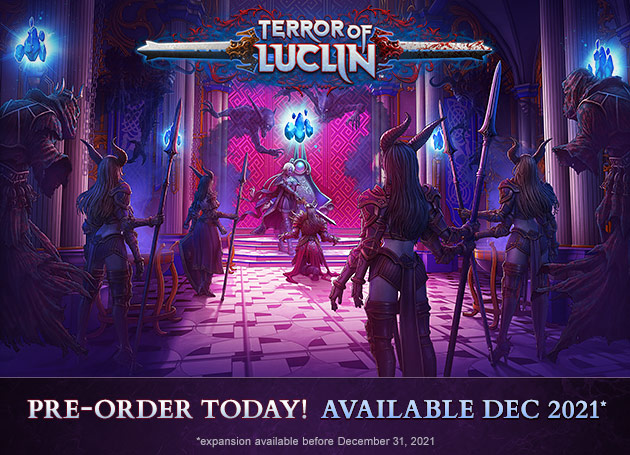 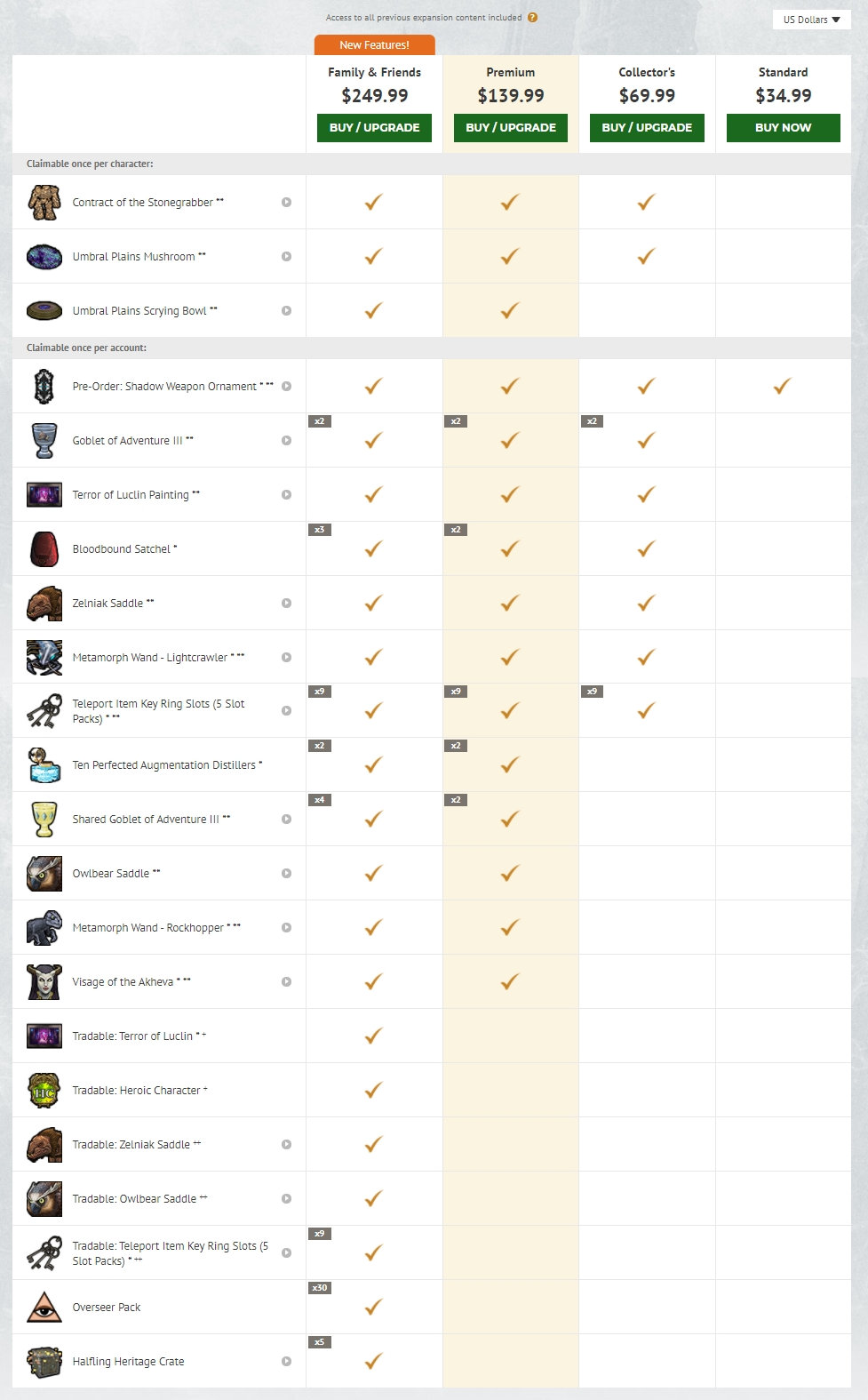