Hey guy? Yeah, you might want to move a scootch to the left there. Little more. There, you got it. Now you’re not about to be squashed like a bug when Final Fantasy XIV characters rain from the sky as they are wont to do. You know that song, “It’s Raining Men?” That should instill terror in you, not delight. People are heavy, yo.

Meanwhile, Vincent’s FFXIV Dragoon is doing Dragoon things, which apparently involve ignoring gravity for extended periods of time so they can hop on dragon’s heads like it’s Super Mario Bros. or something.

“Here’s a nighttime shot of my whole base on Dantooine on SWG Legends, pre-farms!” said Bree. “I always try to decorate the area around my houses so it looks like a real place, even though I don’t live in a player-run city. I set up a camp so people can get basic services, and then I decorate with walls, gazebos, trees, and even ships.”

Meanwhile, let’s all cheer on Hurbster’s good fortune to upgrade to a 2K monitor in order to view FFXIV in all of its pristine glory. Kind of reminds me that I should trade in this 15″ CRT monitor at some point, but it’s probably good for another year, yeah? 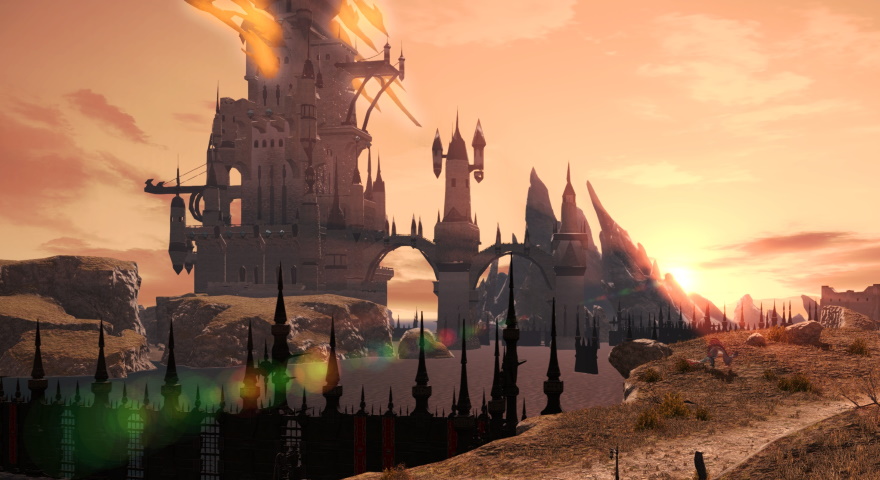 Question: If you punt a little gnome off the side of a bottomless industrial pit, does it make a sound? Just asking for an adorable friend in Blade and Soul, that’s all.

“There’s something down there,” speculated Utakata. 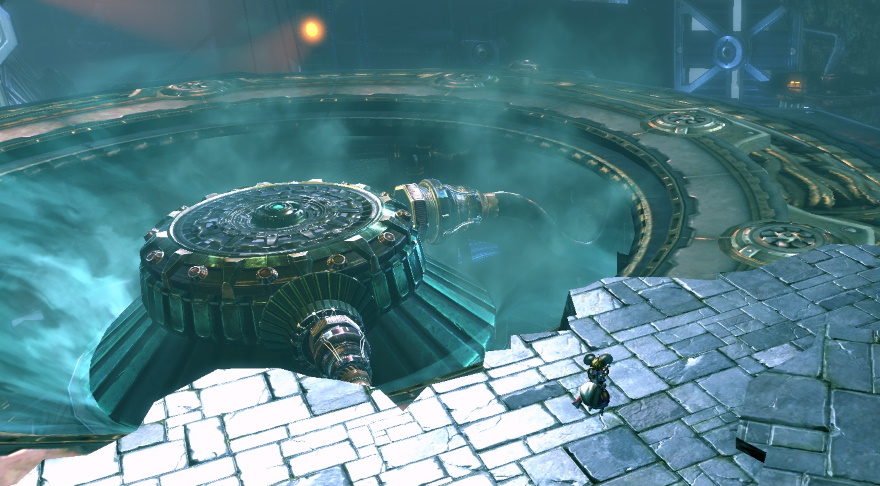 And you may wish to avert your eyes for this next picture, as it is sure to burn out your retinas.

“Bright Goobbue is very bright,” pontificated Minimalistway. “Seen here before his new haircut, he is not bald anymore.” 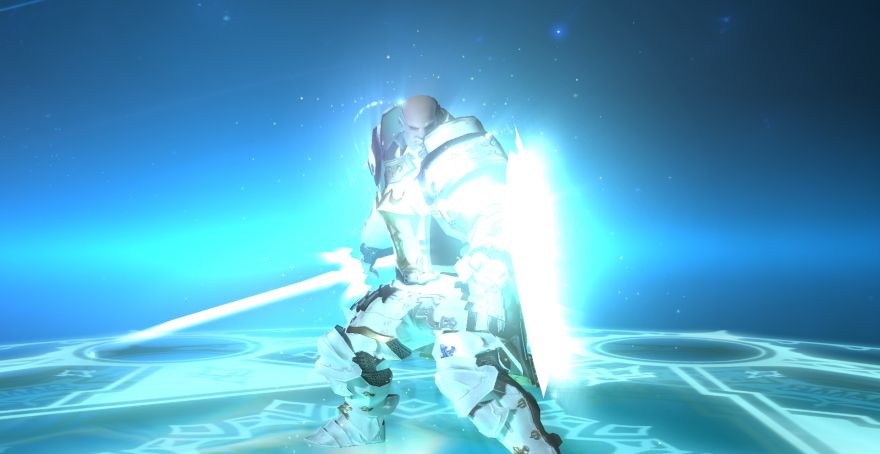 Shake off your turkey stupor and get back to work! Every screenshot is a labor of love, every posting a nervous moment of expected validation, every story the genesis of a future Hollywood blockbuster. See you in the comments!