CCP Games delved into detail on this winter’s upcoming EVE Online expansion this weekend at EVE Vegas 2018, and it sounds like it will contain everything we expected and more. Following on from the success of EVE‘s first ever solo instanced PvE combat gameplay, a new co-op form of abyssal deadspace site will be added that lets up to three players in frigates to enter sites together for triple the usual rewards. We’ll also be getting an interesting form of PvP set inside abyssal deadspace, and blueprints for four new Triglavian ships will start dropping as rewards from sites.

END_OF_DOCUMENT_TOKEN_TO_BE_REPLACED
The expansion will take the first big steps in tackling the wardec problem by making corps that don’t own any space stations immune to wars, and will improve the new player experience with updates to the Agency interface. A series of new small deployable structures will be released to replace some of the last remaining starbase structures, including the first version of player-owned stargates. We’ll also finally get our hands on the activity tracker tool, and the client will finally migrate to 64 bit.

Read on for a breakdown of all the major developments coming in EVE Online‘s winter expansion. 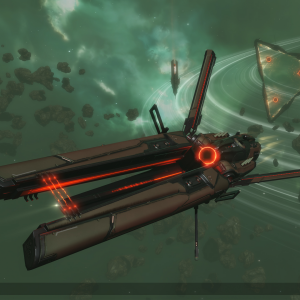 While the co-op frigate sites sound like they’ll be a hell of a lot of fun to figure out, the addition of abyssal deadspace PvP is perhaps the biggest surprise for this winter’s expansion. Players tackling the standard solo cruiser abyssal deadspace sites will sometimes come across new optional bonus gates leading to a circular arena with a huge loot cache that captures over time. The twist is that multiple players can reach the same arena zone from different abyssal deadspace sites, and the cache will only unlock if you’re in the room alone.

This turns it into a 1v1 PvP arena that pits two skilled pilots in high-damage cruisers against each other, and the rewards are not just the triglavian cache but also loot from the destroyed player ship. This new content will of course be coming with new rewards in the form of blueprints, skillbooks and materials for four new Triglavian ships: a destroyer, a battlecruiser with defensive bonuses, and two new logistics support cruisers with remote repairers that charge up slowly over time. 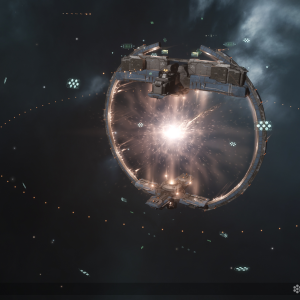 A new breed of structure

In the age of Upwell structures, CCP has been on a mission to develop replacements for all of the functions currently carried out in starbases. All item storage, defense and industrial functions have already been migrated to Upwell structures, and the winter expansion will add several additional tools to the list. A new set of small structures named the Fast Logistics Extensions (or FLEX for short) will have cynosural beacon capabilities, cynosural jamming for nullsec territorial warfare, or can be configured as a player-built jump gate designed to replace starbase jump bridges.

These new structures replace the starbase variants and improve on them with Upwell structure access lists and reinforcement mechanics. You’ll be able to configure your structure to allow only allies or open them to the public, and can even add a tax or fee for using your structures. All of these can be placed within weapons range of other Upwell structures for defensive purposes but will be much easier to take down when unprotected. If they are switched off and in a low-power mode, they will have no reinforcement timers and can be destroyed swiftly.

The stargate in particular is very impressive, with no jump fatigue for using them and no size restrictions (a fact that has some players worried). They will even function exactly as a real stargate with regard to the UI and CCP hopes to make it possible to show all player jump gates on the in-game map. There was an enormous cheer when CCP showed off the new jump gate graphics, which will be rolled out across the game and are really impressive to see. 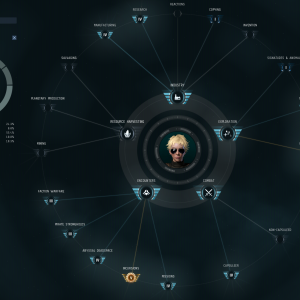 The expansion will introduce some other cool features such as the activity tracker interface and a new free look camera designed for movie creators and capturing cinematic gameplay. There will also be an amazingly useful new universal search bar added to the UI that lets you look up items, players, corps, star systems, etc all from one search bar. This may sound small but it will honestly improve the usability of the game significantly.

As we reported on earlier, war declarations will be disabled against corporations with no structures in space and CCP will begin working on a replacement system. There are no details yet of what that might look like, but it sounds like developers are thinking along exactly the same lines as I put forward in my recent article on the topic. They’re considering restricting wars to corps with structures and want to create clear objectives for the defender in a war, with the goal that a war should actually increase engagement rather than decrease it. 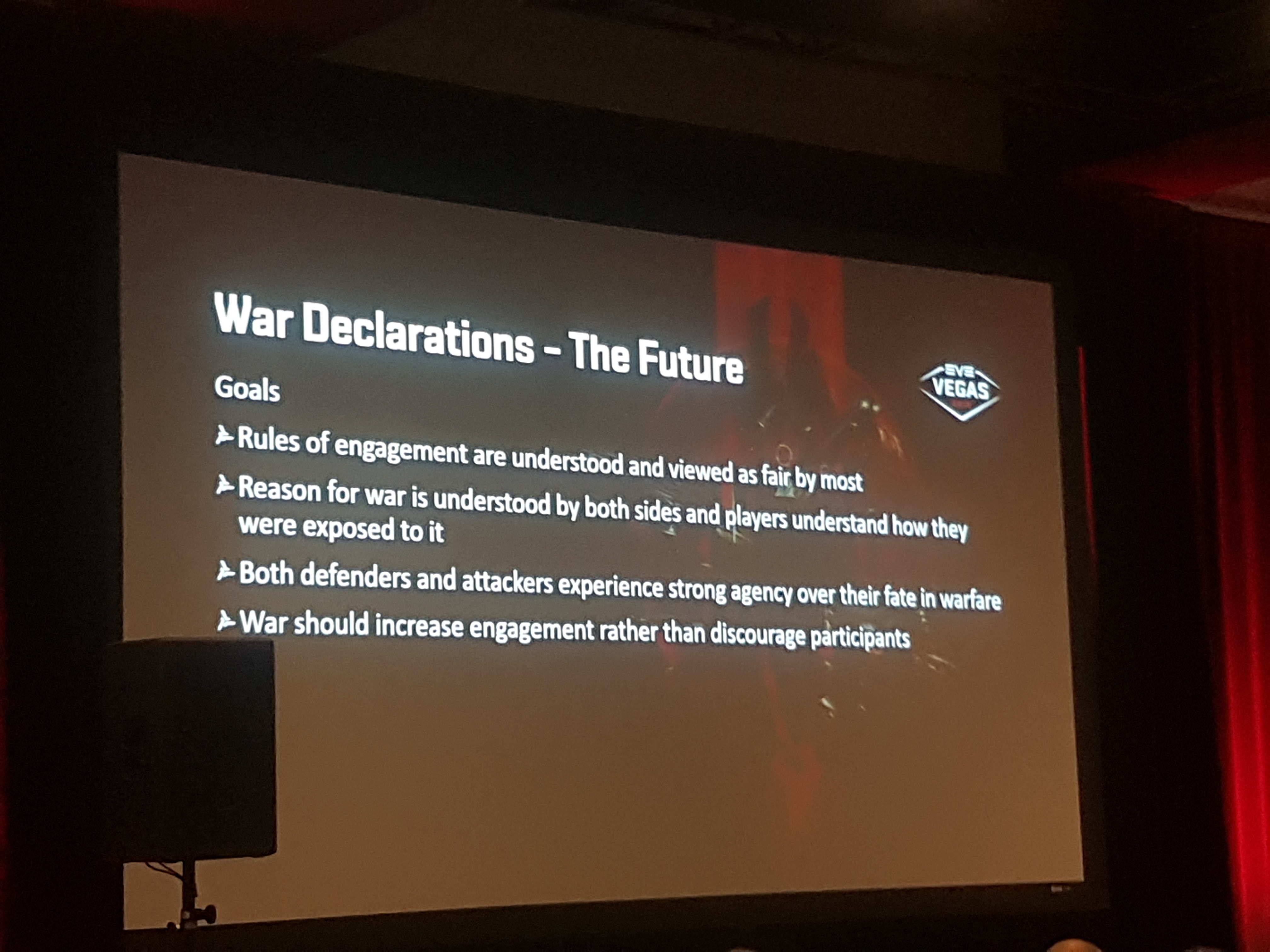 CCP also confirmed that the EVE client will finally switch over to a 64 bit client early in 2019, which allows the game to use more than 4gb of memory and will lift some of the performance constraints developers currently work under. The immediate effect of this may not be obvious, but as a game developer who recently converted his game to 64 bit I promise that it’s an important step in future-proofing the client for years to come and I don’t envy the amount of work this must have taken. 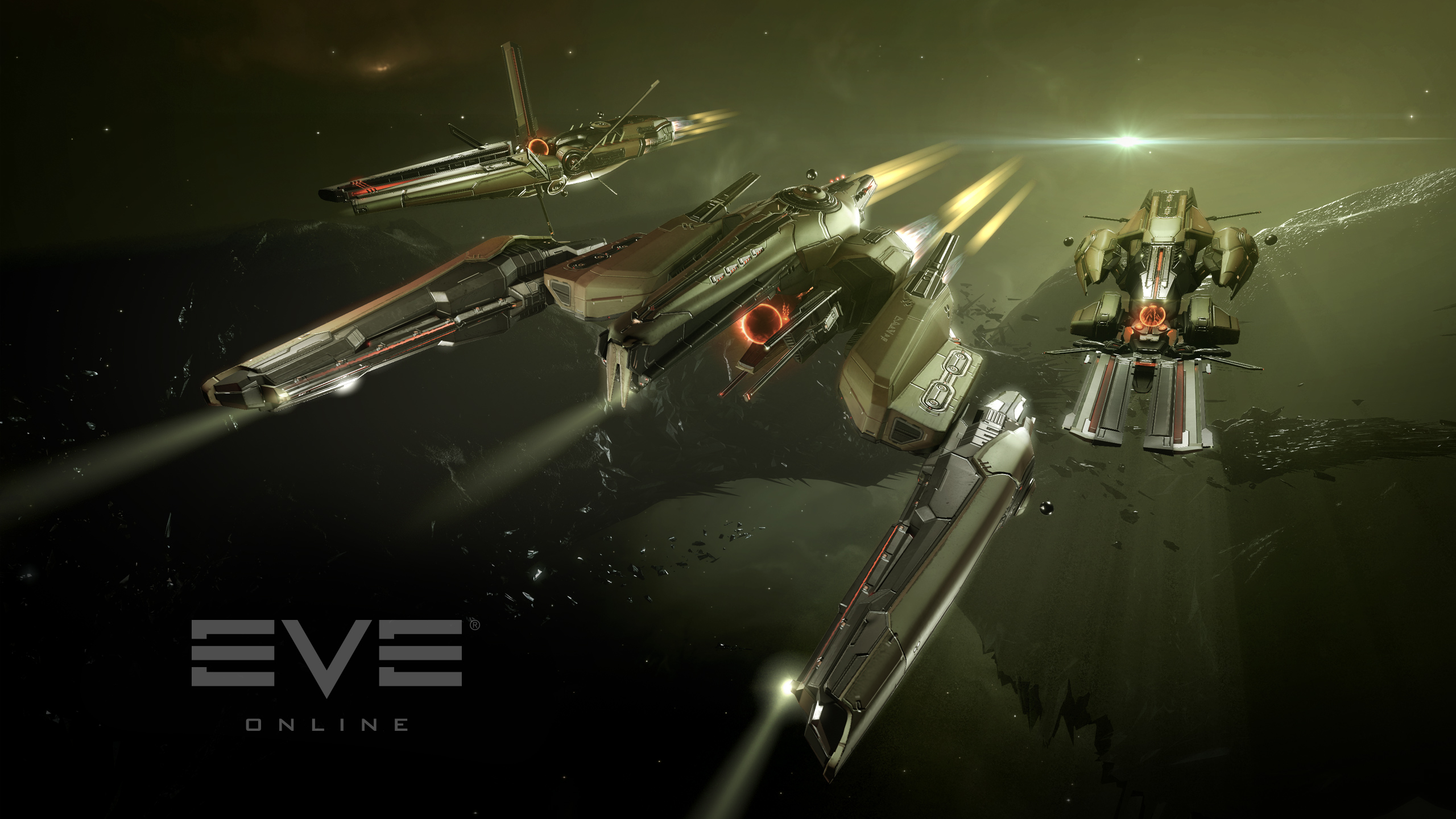 While we don’t have an official name for it yet, EVE Online’s upcoming winter expansion looks like a solid followup to the gameplay delivered in the Lifeblood and Into The Abyss expansions. New three-player abyssal deadspace pockets will offer controlled procedural group PvE with massive rewards, and the abyssal PvP arena adds an interesting wrinkle that will no-doubt tempt a number of blinged out faction cruisers to their deaths.

The wardec change will make the game a whole lot kinder to new players and social corps, and the new FLEX structures and player-built stargates will put more incredible tools in the hands of players while shaking up the territorial endgame. Ultimately, the expansion looks like a solid iteration on the recent additions to the game.

Massively Overpowered is on the ground in Las Vegas for EVE Vegas 2018, bringing you expert coverage on EVE Online, Project Nova, and everything else CCP Games has up its sleeve!
Disclosure: In accordance with Massively OP’s ethics policy, we must disclose that CCP paid for our writer’s travel to and accommodation at this event. CCP has neither requested nor been granted any control or influence over our coverage of the event. I had to explain to some of the press why everyone was cheering for a search bar. You did this to me, EVE community!
Advertisement