DayZ might well have helped to spawn the crazy popular battle royale genre, but its slower survival style of gameplay hasn’t been able to compete with titans such as Fortnite. That could change soon with the debut of GameZ, a battle royale variant that’s about to go into alpha testing very soon. Want to try it out? There’s a sign up for that.

Dauntless’ team talked about the difficulties of designing crossplay right from the start: “you don’t try to do so much of your planning such that nothing goes wrong. Because things will go wrong. You put so much of your focus on ‘how are we going to react when things do go wrong’ because it absolutely happens.”

The Cycle just nerfed the drops in its latest patch. The devs say that it’s for the best.

Otherland deployed a small patch primarily to improve the performance of its database. Stop swooning over there, Ted. You’re always weird about databases.

Devilish treasures await you in MU Origin. Dare you open them? I mean… they’re devilish. That’s not the Nintendo Seal of Quality there.

Dragon Nest 2 — yes, there’s a sequel — just started taking pre-registrations. In China. Hey, at least the ball is rolling on this. And in the original Dragon Nest, players got a new character to play called Vena Plaga.

⚔️ Big whirling blade? Check. The new active skill for Blood Drinker arriving in Update 7 is absolutely savage. Which, you know… is what you might expect from a weapon so named. pic.twitter.com/HGxHaTlel1 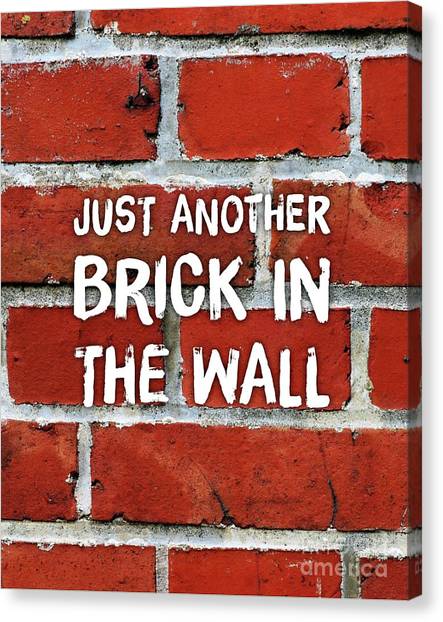 How I feel about yet ‘notha battle royale-

World of Warcraft brings Brewfest around once more in both retail...