Over the course of my time in Roblox for this round of Choose My Adventure, I’ve come to appreciate the value of community creativity. I already appreciated this enough when it came to, say, adding some unique and interesting mods to Skyrim to make it playable and fun, but a blank slate creation system like what Roblox deliver really is unlike anything else out there right now,a nd it’s pretty cool to see.

END_OF_DOCUMENT_TOKEN_TO_BE_REPLACED
The games that were chosen for me to try out were endearing in their own little weird, goofy, sometimes janky, yet altogether passionate way. The effort and time that had to have gone into making some of these games work had to be pretty impressive, even if the execution on some of them was a bit on the lackluster side. I really wasn’t looking for mind-blowing gaming experiences or high art here, though. I was just looking to bask in the wholly different glow that Roblox-built games have. It’s a lot like looking at a mural full of children’s handprint turkey drawings — you’re not looking at high art, but you’re looking at a little bit of what the creator likes and what they want to put into the world. 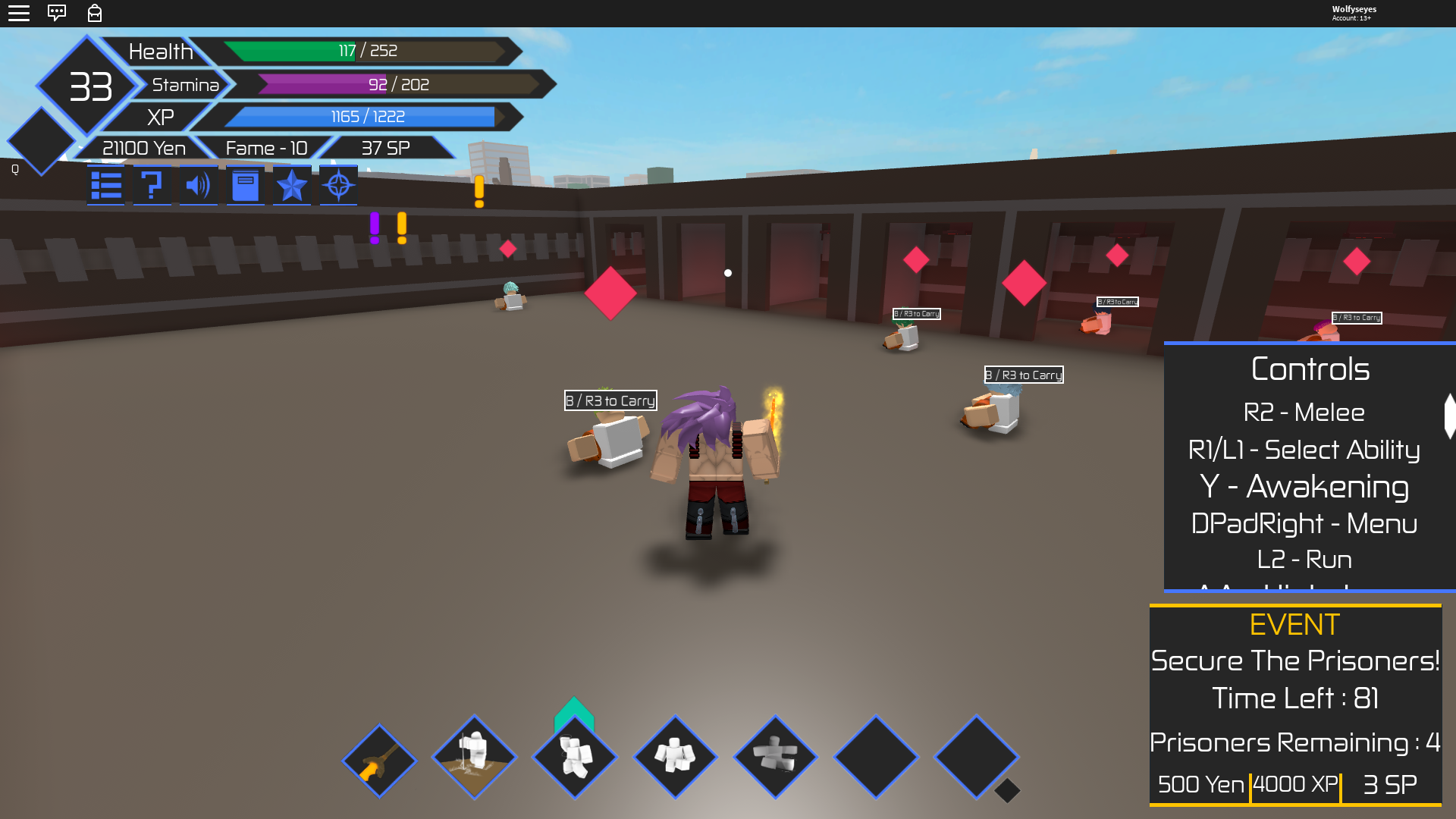 There are a lot of different types of games in the Roblox browser right now, and it’s easy to assume that most of them are trash, particularly when you see the amount of “simulator” games that are in there (which has to be some kind of meme within the game’s creative community by this point). Still, it doesn’t really seem like these are things that you just clap together immediately, so even the less than original games had to require some effort to make them work.

However, the titles that we were able to check out this month weren’t quite that slapdash. Even Heroes Online, the one that was trying to create an MMO based on My Hero Academia. You don’t make random events that draw players in automatically to enjoy and create a series of quests in a couple of hours’ time. Someone, somewhere, really really wanted to make a game based on this IP — an MMO, even — and took the time to create the events, put together a character creation system, make all of those costume pieces and skins, and make it all work together.

This ingenuity and drive definitely shone in a game like Hexaria, where it not only tried to make an MMO out of what seems like a very limited engine, but even managed to craft a whole turn-based card game battle system around it. Even if the creator was hoping to make some money off of people buying cards and cosmetics from the cash shop, I have to assume that putting together Hexaria was not easy. 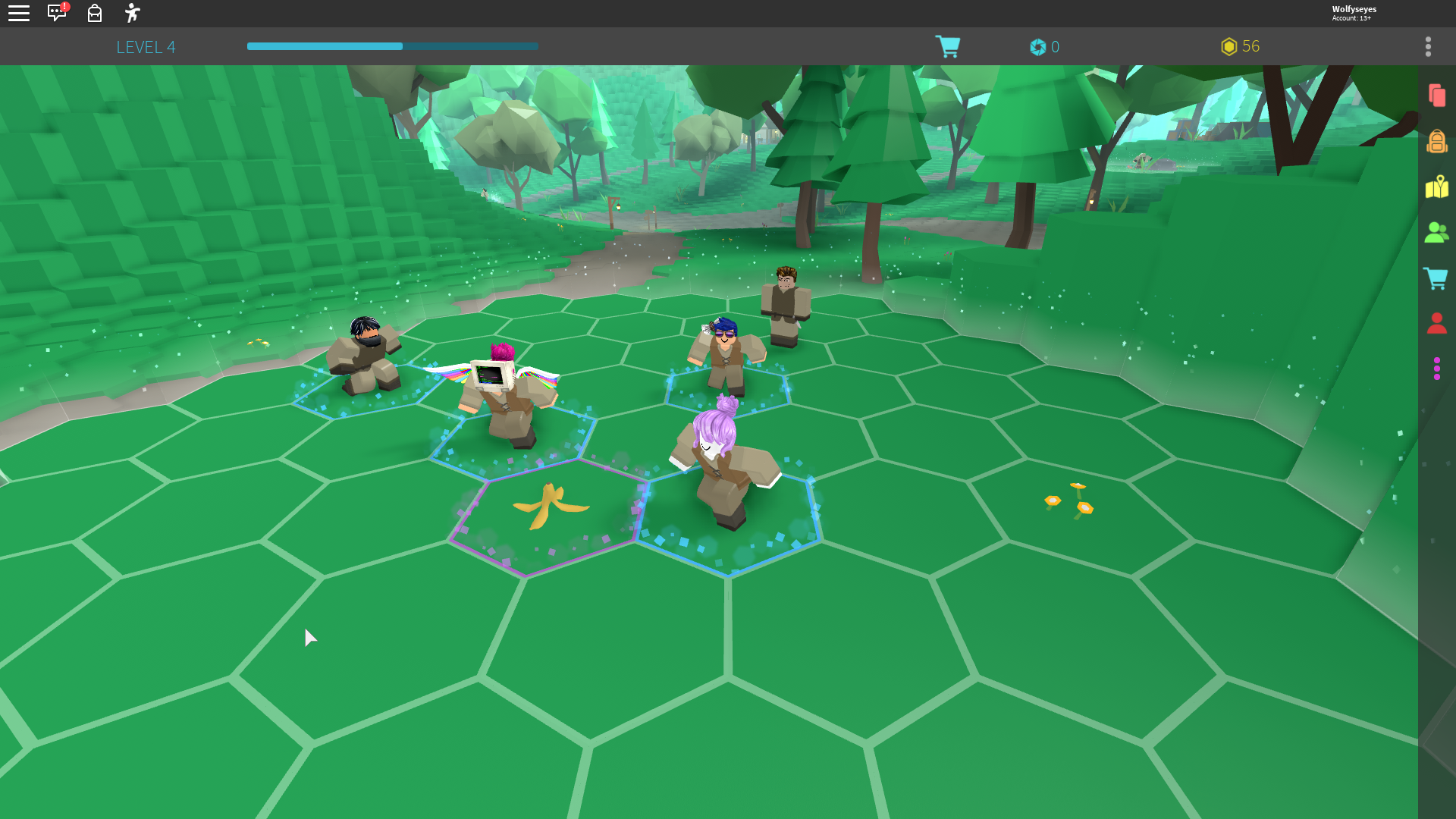 But where Roblox shines the most, however, is in the arcade-style popcorn games like Survive the Disasters 2. This game really shines not just as an example of creativity and passion, but of what I have to believe the creation engine is really meant to do. It’s just a bunch of memes and random events attacking you over and over again, but it plays so well and is so incredibly well-realized.

It’s why I keep on mourning for games like Landmark or why it hurts to know that features that let players make their own content like the Foundry get shut down. Player creativity is the best and should be encouraged beyond creative writing, pretty screenshots, or fanart. More games should do the things Roblox lets you do, or a game that has Roblox’s same concept with more impressive visuals should happen. People can be awesome and inventive and astonishing when they’re allowed to be.

I admit that I’m heaping praise on a community that I really don’t have a line on. It’s entirely possible that these games were made at a heyday that has long since passed and now the game is basically growing overblown with “simulator” titles, tycoon titles, and unauthorized IP ripoffs. But when you take a moment and root around and find some really unique and fun games, it’s totally worth it. 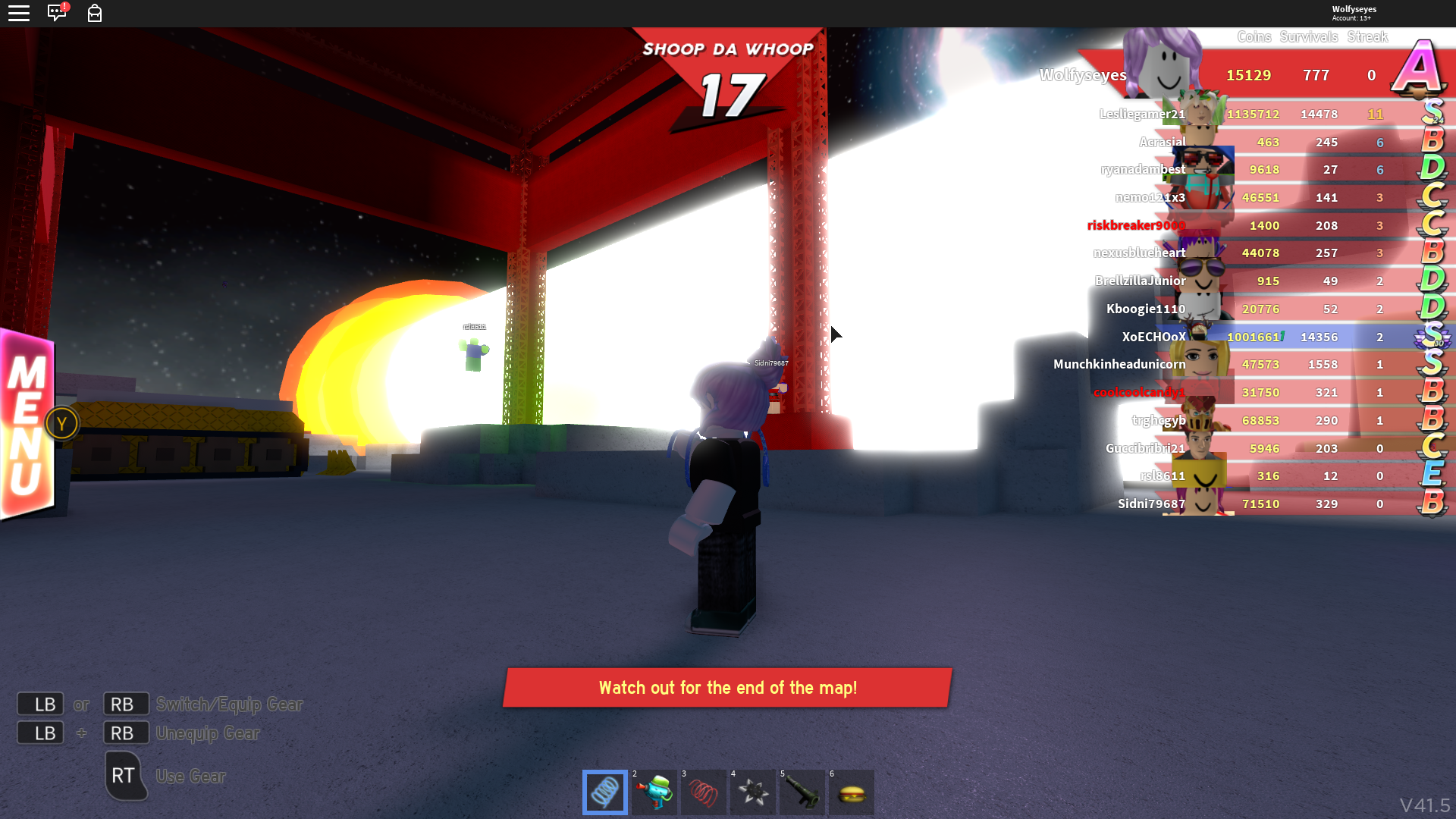 I get why the game has its own awards show. I appreciate why it has such a large audience. I also can understand why it flies under a lot of people’s radars (and is probably my most unpopular choice for CMA ever). But really, sleeping on this one is… not a mistake, necessarily, but still not something I’d advise. Instead, just try it out for yourself. Take a peek at what people have done. Check out that creativity. Seriously, the community of Roblox is up to some interesting stuff.

But that’s the end of this month and it’s time to look forward to the merry merry month of May and Star Trek Online. Now I’ve played plenty of this game to get a rough idea of what I’m meant to do, and I may revisit my old character again as well, but we’ll be starting off fresh for this month. Which, of course, means there are some polls to help me make some decisions.

The first decision is about faction, of course. Most of the time I’ve spent in the game was with the vanilla Starfleet of the STO fiction itself, but don’t let that knowledge sway your voting choices. With that said, it’s time to determine which group I should fly for, even if all it means is a different starting experience.

Which Star Trek Online faction should I play as?

The second, of course, is career. Once again, I’m most familiar with the Science path, but I’m also absolutely OK with starting out on something entirely different. So let’s suss out what kinds of ships I’ll be looking at flying. 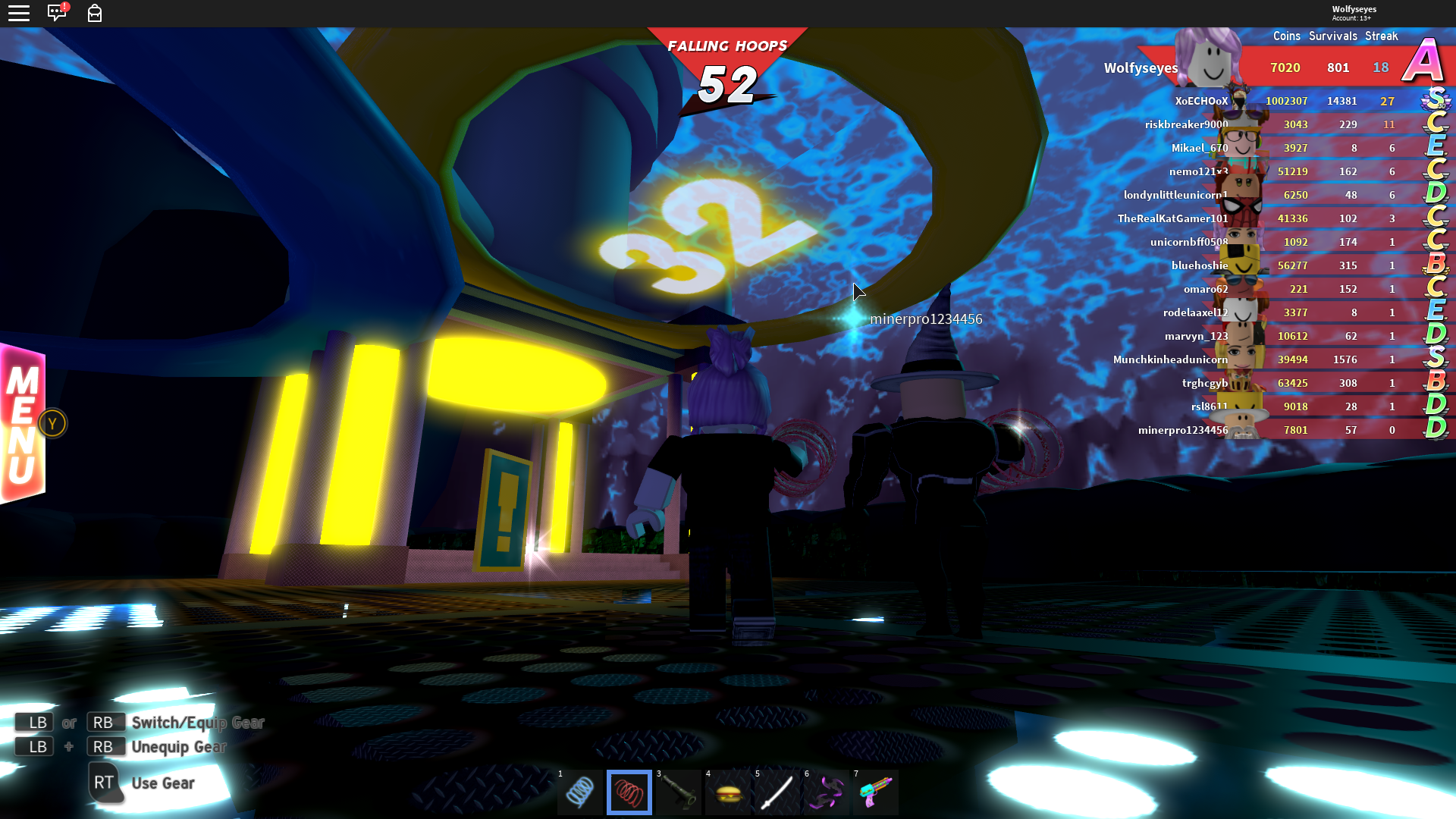 As per usual, polls will close this coming Friday, May 1st at 1:00 p.m. EDT. I have to say, I’m eager to hop back into this one and am looking forward to your guidance. Bear in mind, however, that I won’t be flying alone for this one. This month, I’m going to have some assistance. We’ll see you then!