Earlier this month, we learned that Blizzard was effectively putting StarCraft II into maintenance mode. Considering what a massive fan of StarCraft II I am, you may be surprised to learn that I am largely fine with this. I don’t think this contradicts my earlier assertion that StarCraft II has been Blizzard’s best-managed property in recent years. As I argued in that column, SC2 was never a game intended to last forever. That it continued to receive significant content updates as long as it did is nothing short of amazing.

Of course, that’s not to say that I’m happy about all this. It’s certainly not good news, and while I am entirely accepting of the fact this was inevitable, I do have some frustrations about how and when development of new content is ending.

Mainly it’s just that there’s missed opportunities, especially in regard to co-op, which is the mode I and most other players have devoted most of our attention to for the last few years. Co-op has been treated very well, of course, but it could always have been better.

It’s hard to argue we don’t have enough commanders, but the choices made for the last few commanders are questionable. Selendis, high executor of the Protoss armada, has been one of the most heavily requested commanders pretty much since co-op’s inception, but she is still nowhere to be found. Instead we got much less popular characters like Tychus, Zeratul, and Mengsk, two of which were little more than reskinned riffs of an existing commander, Nova.

Most people pictured Selendis as a commander focused heavily on air units and capitol ships, which remains an under-served niche. Arguably Terrans now have robust air commanders, especially since the prestige system beefed up air builds for both Raynor and Han and Horner, but while there are Protoss commanders with viable air builds, there’s still no Protoss commander for whom that is the signature rather than a side feature. I would certainly have preferred a true Golden Armada commander to “Nova but easier and somehow even more overpowered” or “Nova but Protoss.” 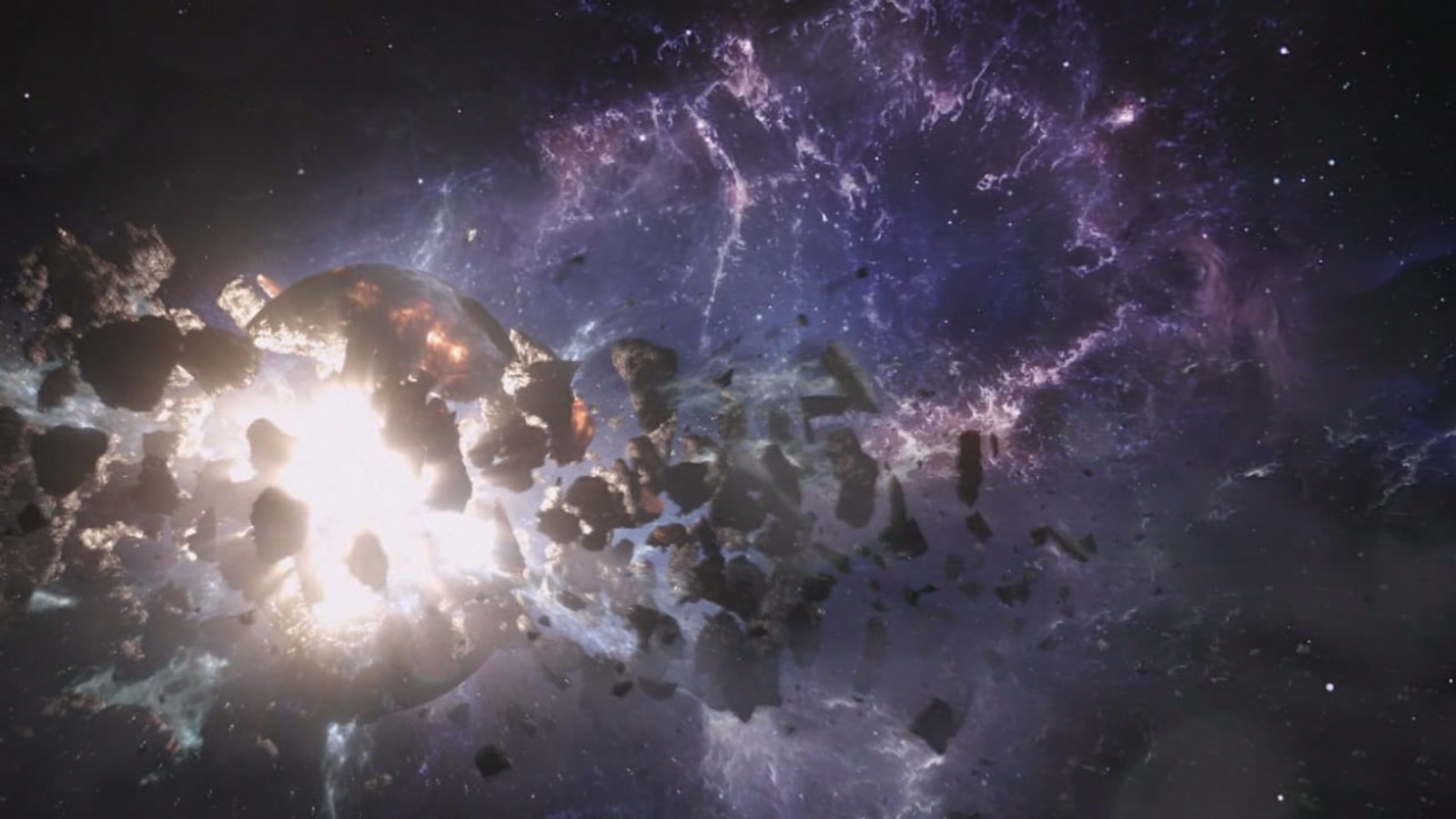 While co-op is not a particularly story-driven mode, I also hoped including Selendis might lessen the sting of how under-utilized she was in the campaign. Selendis had been hyped up as a Big Deal early on in SC2‘s life, but she never really ended up getting much time in the spotlight.

Renegade Specter Gabriel Tosh is another character oft-requested that was passed over for co-op inclusion. He’s not someone I was ever particularly enthused about, but I know many were, and I’d certainly have taken him over some of the commanders we actually got.

There’s also some modes and features that people have asked for but never received. One of the most basic is a map veto feature, which is an option for competitive games that never got added to co-op despite nearly constant requests for it over many years. I truly don’t understand why it never got added, and it’s probably my biggest single complaint about the usually stellar co-op experience.

I swear, if I never play Lock and Load again, it will be too soon.

Finally, we have also been asking for an endless survival mode pretty much since co-op’s inception, and that too is still nowhere to be seen.

I suppose it’s worth noting we still don’t have those co-op leaderboards we were promised years ago, either, but I always thought adding a competitive element to co-op was a terrible idea, so I’m not exactly mourning that.

That said, this news does not necessarily mean that the hope for all of these things is entirely dead. Something that seems to be being lost in the shuffle over this news is that all Blizzard has said is that it’s stopping development on paid DLC. That does most likely put the kibosh on Selendis or any other new co-op commanders, but it doesn’t necessarily mean that we will never get any further changes or additions. 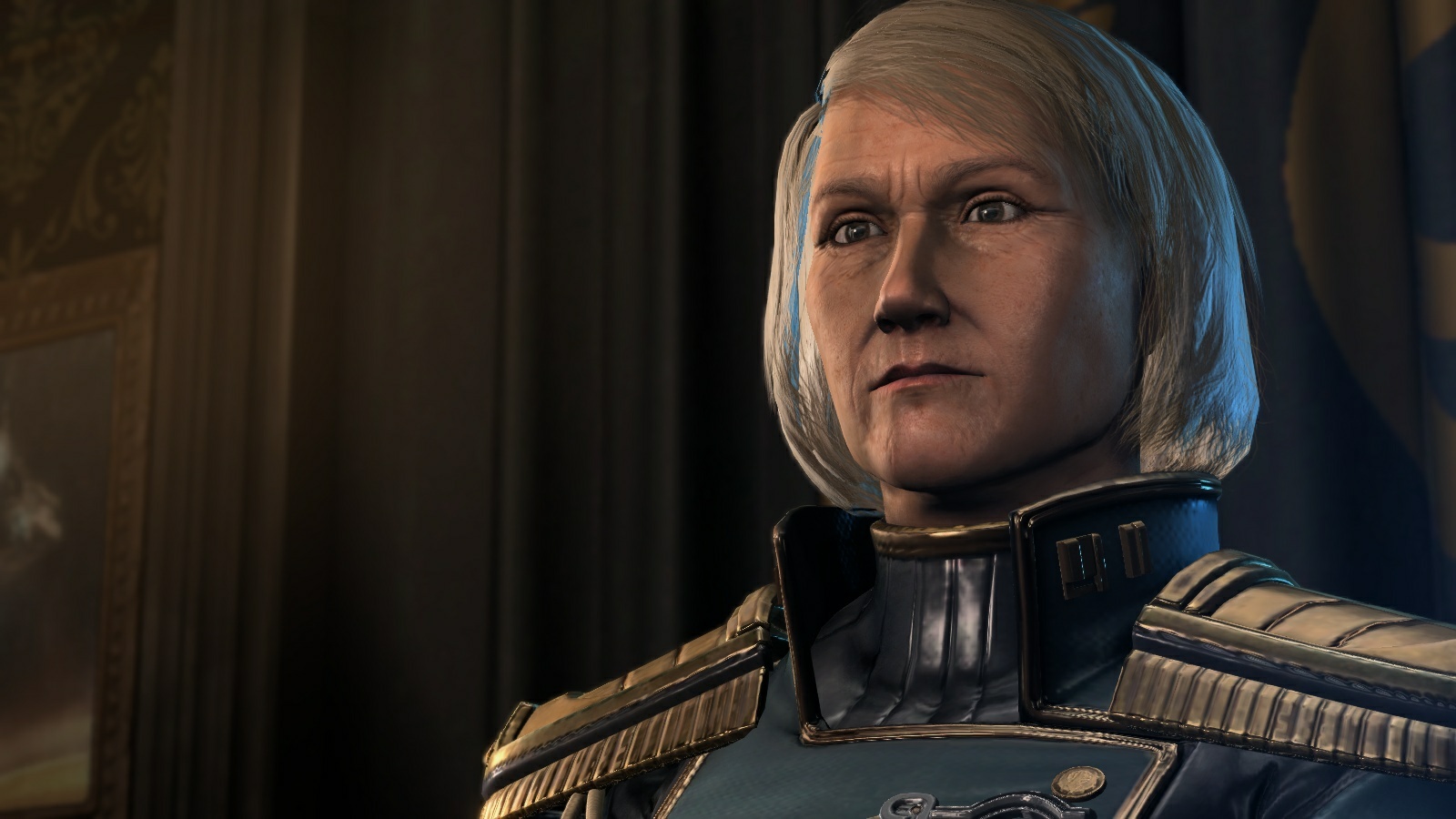 I wouldn’t expect much, but I think some degree of updates is still possible. I’m holding out hope for further prestige system changes, for instance; that could still use a little polishing and would require only minimal resources to do. Maybe we’ll get that map veto, too. After so long, I’m not holding my breath, but anything’s possible, right?

Even in the worst case scenario, I don’t think this means StarCraft II is DOA. For all Blizzard’s recent failings, one thing that hasn’t changed is that they are very devoted to maintaining their games in the long term. Diablo II is still getting updates, now and again.

And the SC2 community still seems strong. I’ve logged in a few times since the news broke, and each time there was well over ten thousand people online (and that’s just the NA servers), and no significant wait times for co-op matches.

Things will die down eventually, but I expect the community to remain fairly healthy for some time to come.

That leaves the future of the franchise as a whole to consider, as Blizzard’s announcement does hint at the possibility of future projects in the StarCraft universe. I find myself at best ambivalent toward this idea.

Partly it’s that I don’t have the faith in Blizzard that I used to, but even if it were still at its best, SC2 is just such an incredibly tough act to follow. It wrapped up every major plot thread, and top to bottom it was one of the best gaming experiences I’ve ever had. To be blunt, I think there is simply nowhere to go from here but down.

I’m not going to write off all future StarCraft games sight unseen, and I will grant I would still like to see more content with Nova as the star, but as it stands you’d have to do offer something fairly special to convince me that more games in this setting are worth it. 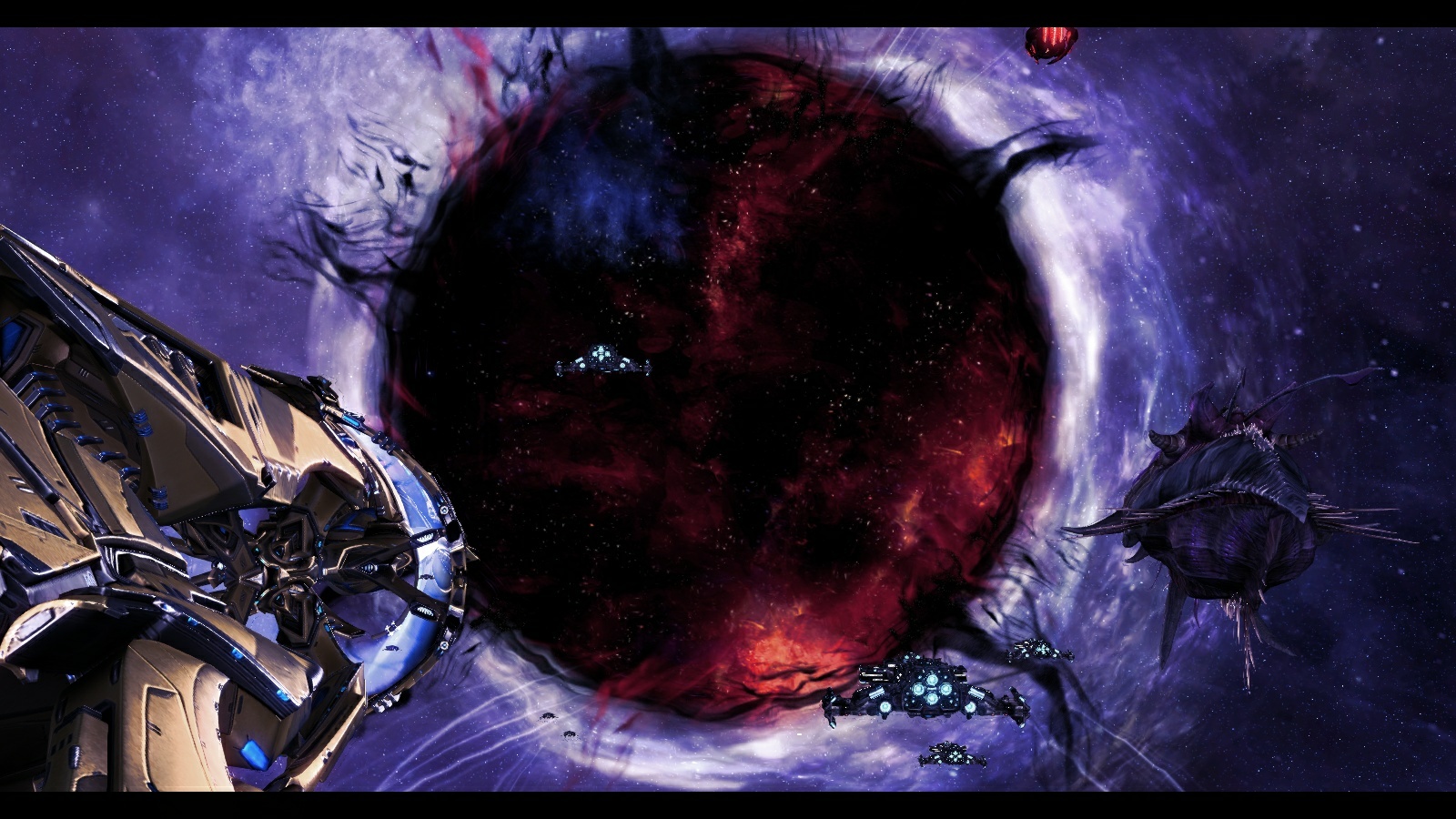 And please, for the love of all that’s good, no StarCraft MMOs. Not now, not ever. I’m still salty we’re never going to get Warcraft IV. If there must be more StarCraft, stay true to the franchise’s roots. Don’t force it into a genre it’s not suited for just because people want another World of Warcraft.