You seriously are not prepared for the onslaught of pure spring colors waiting for you after the break, so just make sure you have a loved one ready to catch you as you fall backwards in shock. Spring is sprung, and Vincent has captured its full glory in Final Fantasy XIV as part of what he calls, quote, “pre-patch buffoonery.”

I used to play the buffoon in high school marching band. Best buffoonist there was. 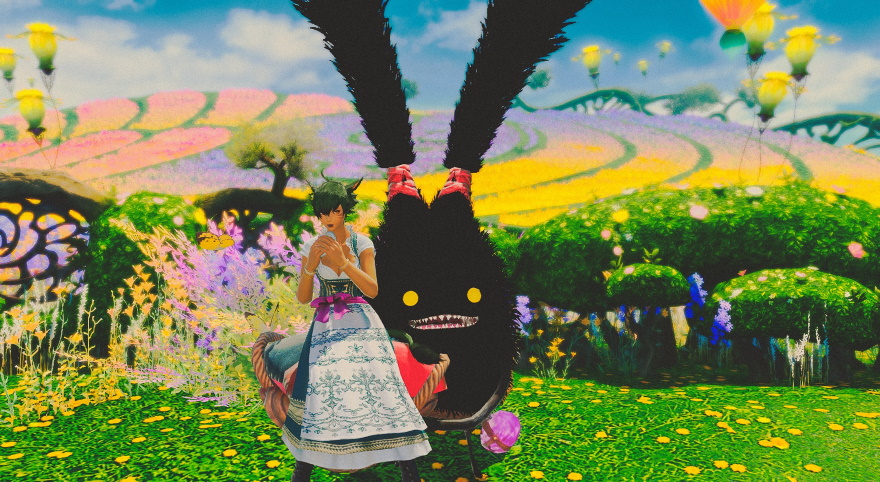 And speaking of pre-patch holding patters, Utakata is cruising around in World of Warcraft’s twilight zone. Just make sure to put on your mount’s headlights to increase visibility and avoid running over any fae. Of course, such a terrible thing did happen, you would enjoy 2,772 XP and a random assortment of loot.

MurderHobo is murderhoboing it up in Valheim, apparently tracking down a delinquent known as Yagluth, who totally skipped out on last Friday’s mead hall bill. Pay up, Yagluth, or you’re going to get blackballed from every rager for the rest of the semester. 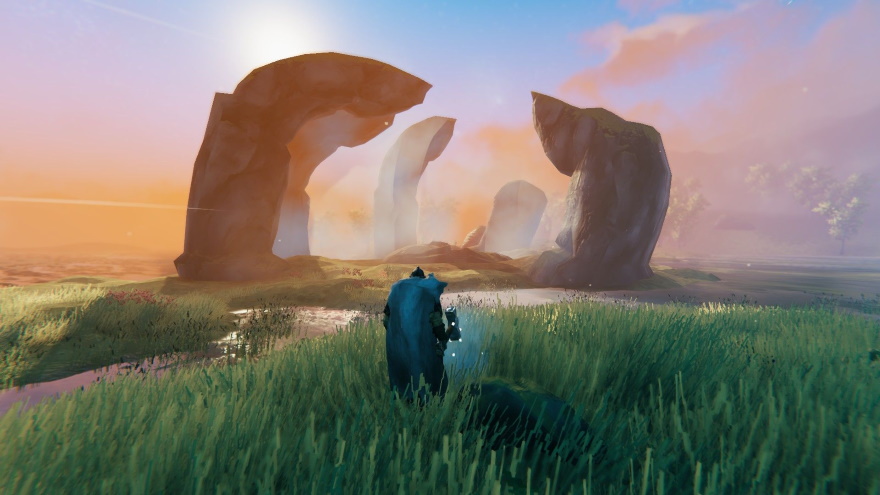 “I’m having too much fun in Diablo III, but the game is not for screenshots,” Minimalistway said. “I tried and this is the best one so far.” 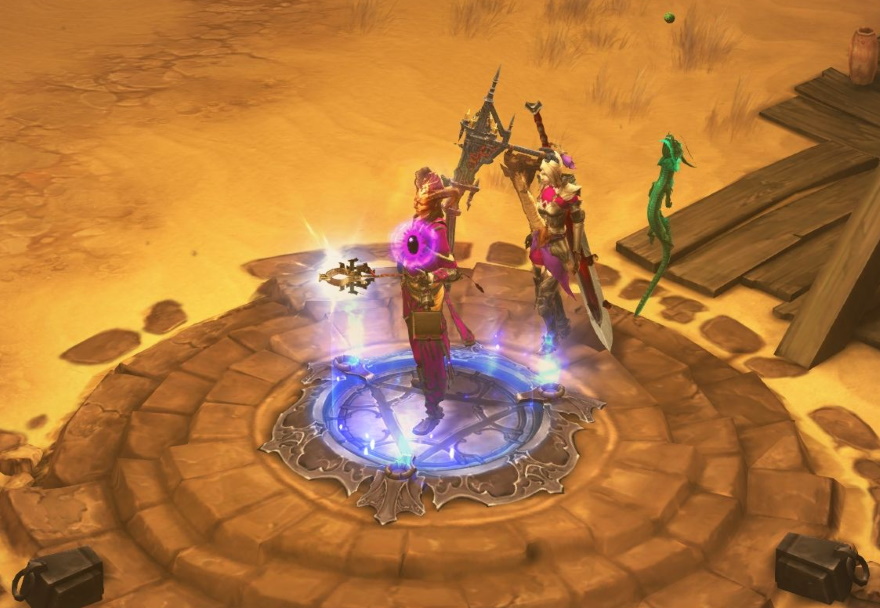 “Playing lots of Magic Legends in my spare time,” Hikari said. “Maxed out my second class, moving on to the third and Expert difficulty. I’m sticking to themes for my classes, keeping my primary mana as White mana and then using the mana that matches the class as the secondary.” 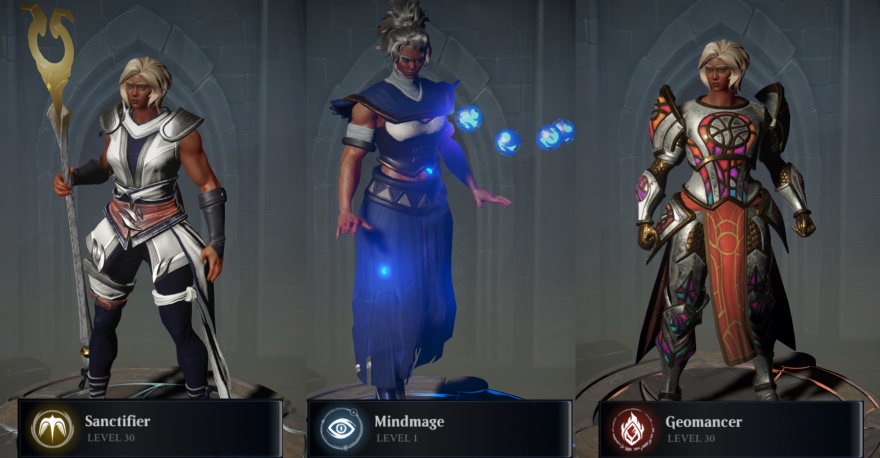 All right friends, I’ve done my part – now it’s time for you to do yours! Slather our comments with your best or most interesting MMO screenshots along with a story or two from them! Context, after all, matters.