Swords ‘n Magic and Stuff is constructing its housing update this month on September 17th! The devs talked about the Farm ‘n Forge update and all that’s coming after that for the game.

“We’re so excited to have housing available for players!” the team said. “We’ll have many options of items to purchase for your plot and how you’d like to decorate.” 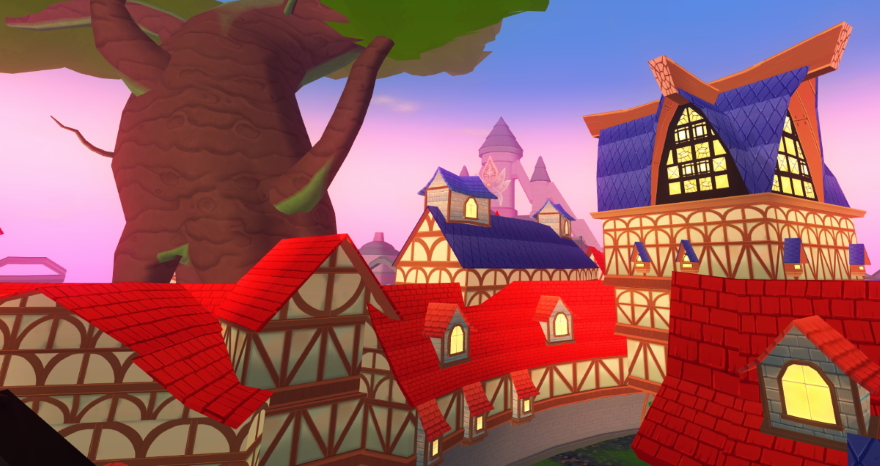 OrbusVR’s Highsteppe update, which completely overhauls the titular town, is live. “We’ve also added a few surprises here and there, but we’ll let you discover those on your own! (Don’t want to spoil all the fun.)”

Conan Exiles made it possible for you to sheath your weapons and build small animal pens! Aww!

Why do Dark Age of Camelot’s vampires get to wall crawl while others have to pay for it? Find out in the latest grab bag!

World War II Online put out a smaller patch as it prepares for its larger fall and winter updates.

Valorant has a new patch for y’all: “This patch adds more consistency to the damage that abilities deal to opposing abilities, tweaks to everyone’s favorite two robots, and a follow through on our attempt to adjust our rank distribution.”

MechWarrior 5 Mercenaries is coming to the PlayStation 5, marking a franchise return after a long absence.

Congrats to Stardew Valley, which now has sold 15 million copies!

SMITE’s dev team filled up three hours of chatter on the game’s progress:

The MMO industry pumps out more and more news every year – no site could possibly cover everything. That’s why we gather together all the extras every week in The MOP Up, our a weekly compilation of MMO info we don’t want lost in the cracks of time. Send us your news bits through our tips line!
Advertisement