I can’t say that I’m the biggest fan of bagpipe music, although I do harbor a certain fascination for any musical instrument that looks like the innards of a monster. Still, how often do you see bagpipes in MMOs? I’ve spied them only in Lord of the Rings Online, and there only rarely.

Reader Ratstew took this photogenic shot of his character bleating out a jam in the middle of the woods: “This is one of my LOTRO favorites, though of course I have hundreds more I could fill your mailbox with. It’s like potato chips — can’t take just one!”

Will you be able to look at only one picture after the break? I doubt it! 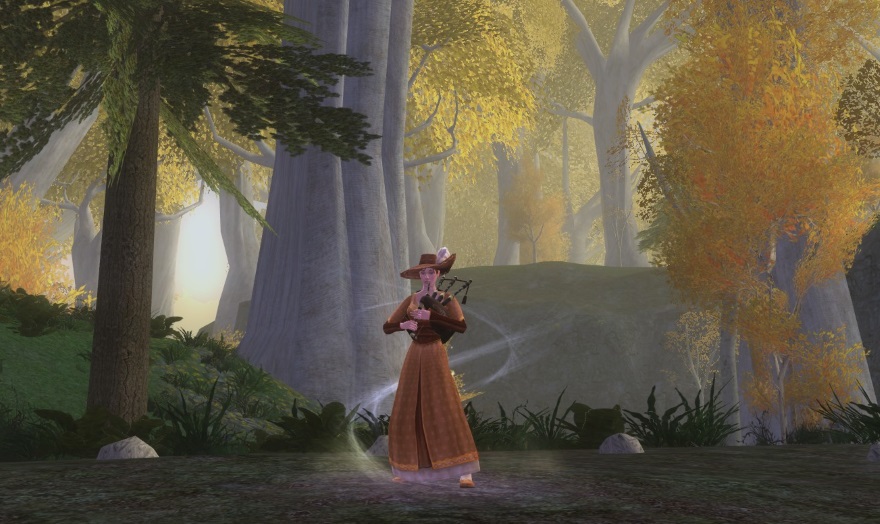 END_OF_DOCUMENT_TOKEN_TO_BE_REPLACED
The following Star Trek Online screenshot needs to be set up by reader Arthur, who says, “As you’re aware, a key event in STO’s current plot arc is Sela’s escape from custody on Mol’Rihan. A lot of people on the forums have vented their desire to run her to ground and put an end to her. Well, half of that happens in the new episode. And while you don’t have the empress at gunpoint in the cutscene that this still comes from, I know many wish you did. And so I thought I’d share it, along with a Sam Gerard line that would fit with minimal change: ‘Welcome home, Sela — wanna start running again?'” 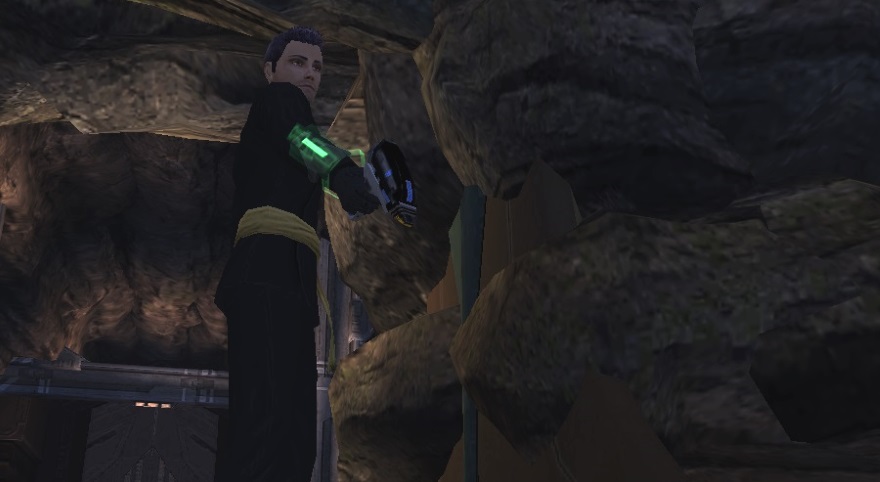 In real life, I’m not much for posed portraits when I take pictures. I’d rather get slice of life shots than constantly ask people to stand still and smile. That’s why the following shot and its explanation made me smile.

“This was taken over eight years ago in EverQuest II. I was adventuring with a friend and suggested screenshot time, so we took a few shots doing silly things,” reader camelotcrusade said. “The reason I kept this one is obvious: A non-hostile wandered in at just the right time. Who is photobombing whom?” 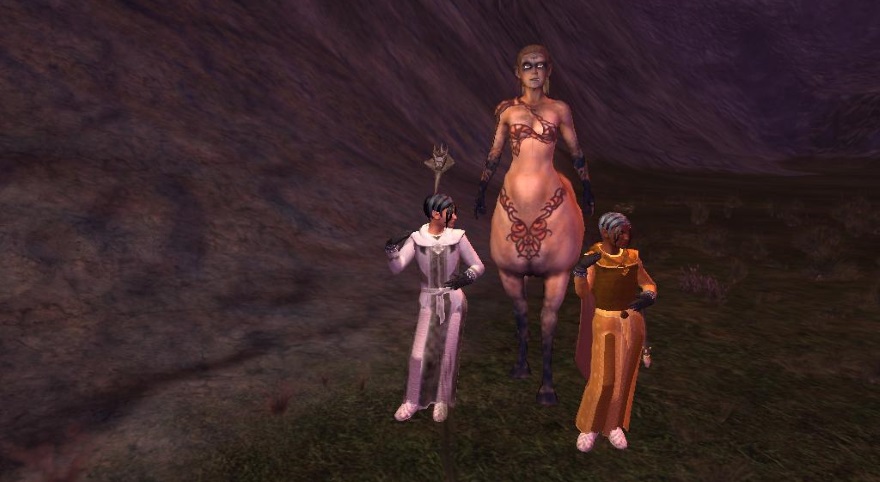 END_OF_DOCUMENT_TOKEN_TO_BE_REPLACED
Here’s an absolutely amazing shot that might take you a few seconds to catch why it’s so great. Hint: Check out the weapon.

Sands of Menechtarun sent this in from Dungeons and Dragons Online: “The vampire frantically fired arrows into the magic missile… but it was no use. The darkness was doomed.”

Doomed darkness! I feel bad for it now. 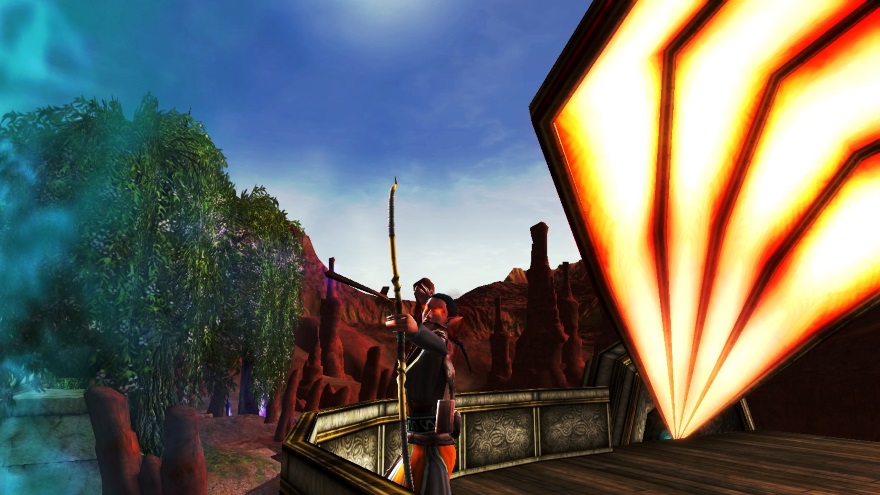 For this week’s It Came from the Screenshots! pick, I’m going with reader Rheem Octuris’ creation in SkySaga. He’s highly complimentary of the game itself and apparently had a lot of fun whipping up an imposing (yet cute) castle.

“I decided to take a quick picture of my island as it currently is in SkySaga,” he said. “About 90% of this I built myself. (Some of the inner castle was pre-existing but has been highly modified.)” 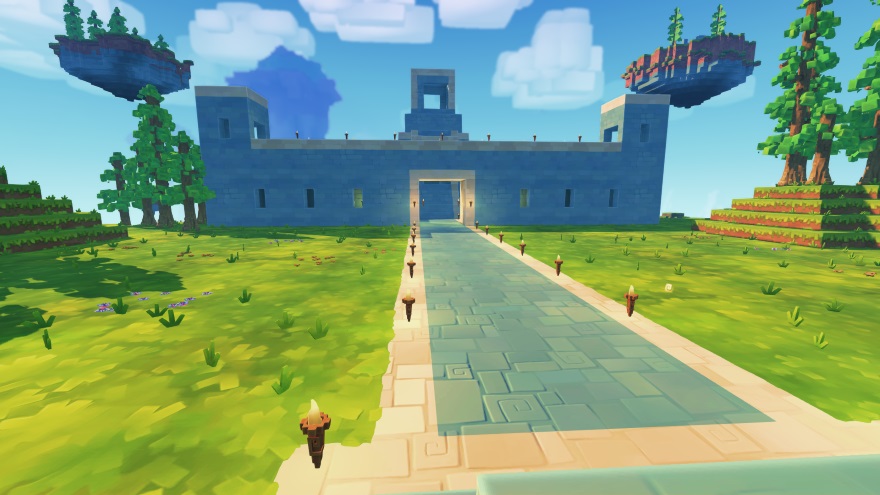 Well, it’s that time again! Time for my screenshot challenge to you! And this time around… well, I’d love to see your interior decorating skills at work. Take some pictures of the inside of your favorite player house and tell me how you pieced it all together!

Star Citizen runs down the final list of features coming in...