There’s gobs of addenda to this post as the stream rolled along today, so scroll down to the bottom for the big news!

There’s a lot going on this week, what with New World’s test event and Elder Scrolls Online’s DLC, but this day truly belongs to Guild Wars 2 as it’s turning eight and dropping some epic new content to celebrate.

END_OF_DOCUMENT_TOKEN_TO_BE_REPLACED
The centerpiece of today’s festivities include the introduction of underwater functionality for skimmer mounts; we’ll be diving into a new collection and mastery to buff up our skimmers for zipping through the water – under it, not just on top of it.

“Sibaha, a talented but arrogant skimmer trainer, has taken a squadron of skimmers with her on a quest to unlock their true potential. Players who have completed Path of Fire™ can head to any major city to start the collection to track her down, unlock a new mastery, and teach their own skimmer a few new tricks.”

Today is technically the game’s eighth birthday, and ArenaNet has already promised us a slew of gifts – mostly similar to past years, though the pink amulet and karma enrichment upgrade are an extra nice touch (and apparently you can . I logged into my oldest characters just before noon today and had my eighth birthday gift and anniversary pack already waiting for me.

Worth noting is that if for some reason you don’t already own the Guild Wars 2/Heart of Thorns/Path of Fire bundle, it’s marked down 50% through September 4th if you use the code ANNIVERSARY50, meaning you can get the standard version of the game with both expansions and a character booster for $15. (If you don’t own Path of Fire, you’re going to want it so you can get a skimmer mount and go diving!) 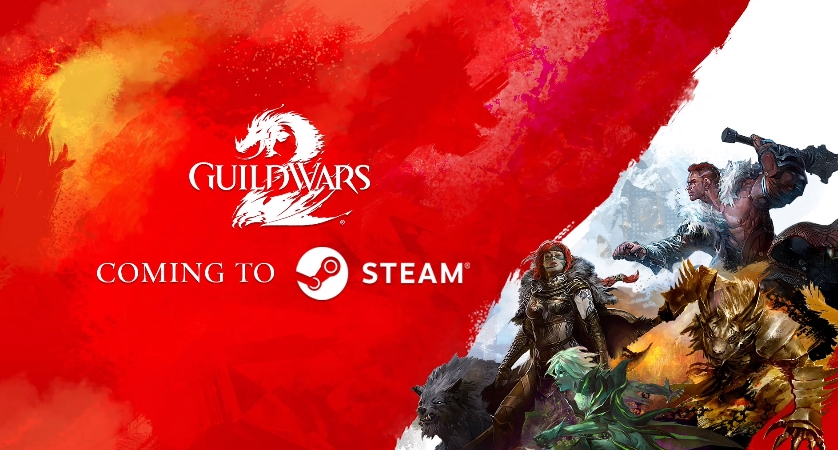 Definitely take a peek into the cash shop as well, as there’s a free gift in there too – and a new buyable turtle skimmer. 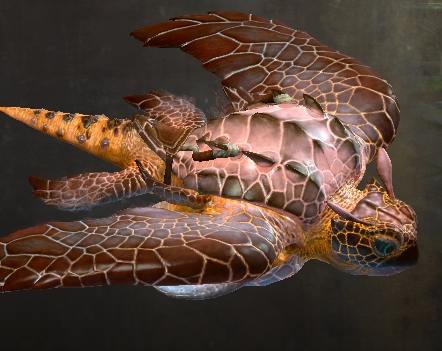 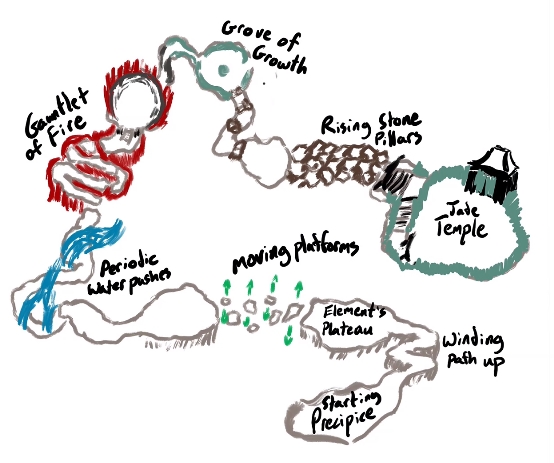 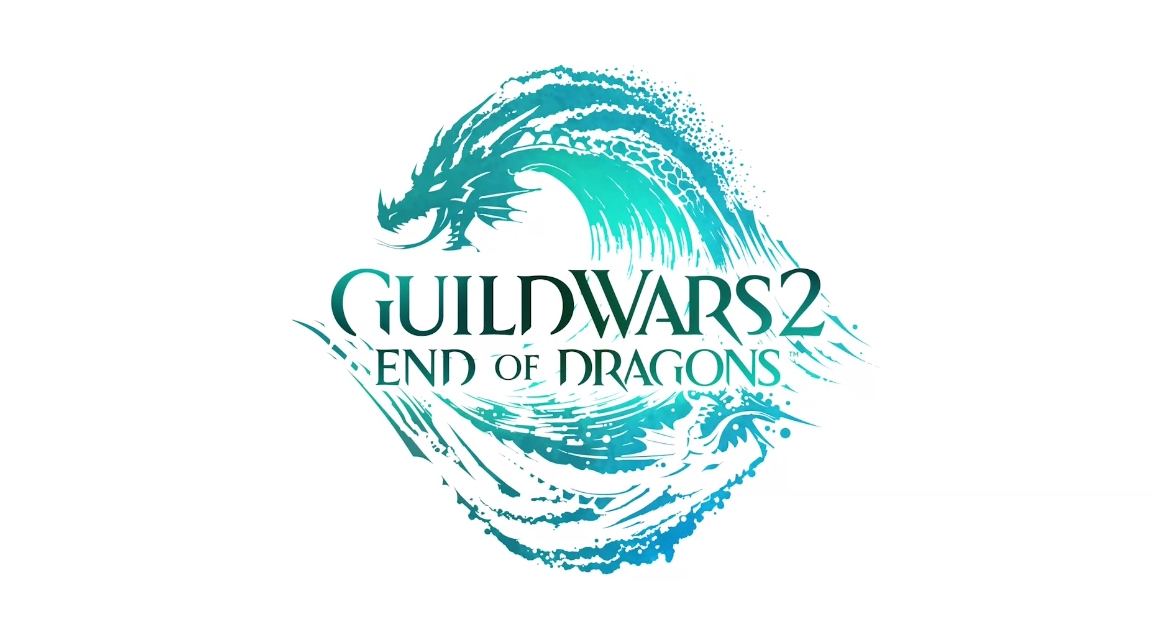