In the past, I’ve been pretty free with my praise for Wolcen: Lords of Mayhem. I’ve gotten nearly a hundred hours of good fun out of it, and I hope to see it continue to grow. But I am growing concerned.

The team behind the game recently released a list of its planned updates for the rest of 2021 — a roadmap essentially, though it wasn’t labelled as such — and while there is a lot of good stuff there, there are also some glaring omissions.

I don’t want to sound like it’s all doom and gloom. There is definitely a fair bit of good news in the roadmap. The Arise update, for instance, focuses on revamping summon skills, and as a fan of pet builds in ARPGs, I’m looking forward to that.

The devs are also continuing to double-down on the game’s greatest strength, its build system, by adding yet more damage type modifiers for existing skills, making more skills viable for more builds. And while it’s not important to me personally, I’m sure a lot of players are excited about the planned controller support coming later in the year.

But there are two huge things missing from this roadmap: a new story act and a second Chronicle.

The lack of another act for the story is probably the biggest blow — certainly for me personally, at least. Let me be clear that this is not just my usual desire to cram as much story as possible into games. It’s frustration over the fact that game’s base story is not finished yet. 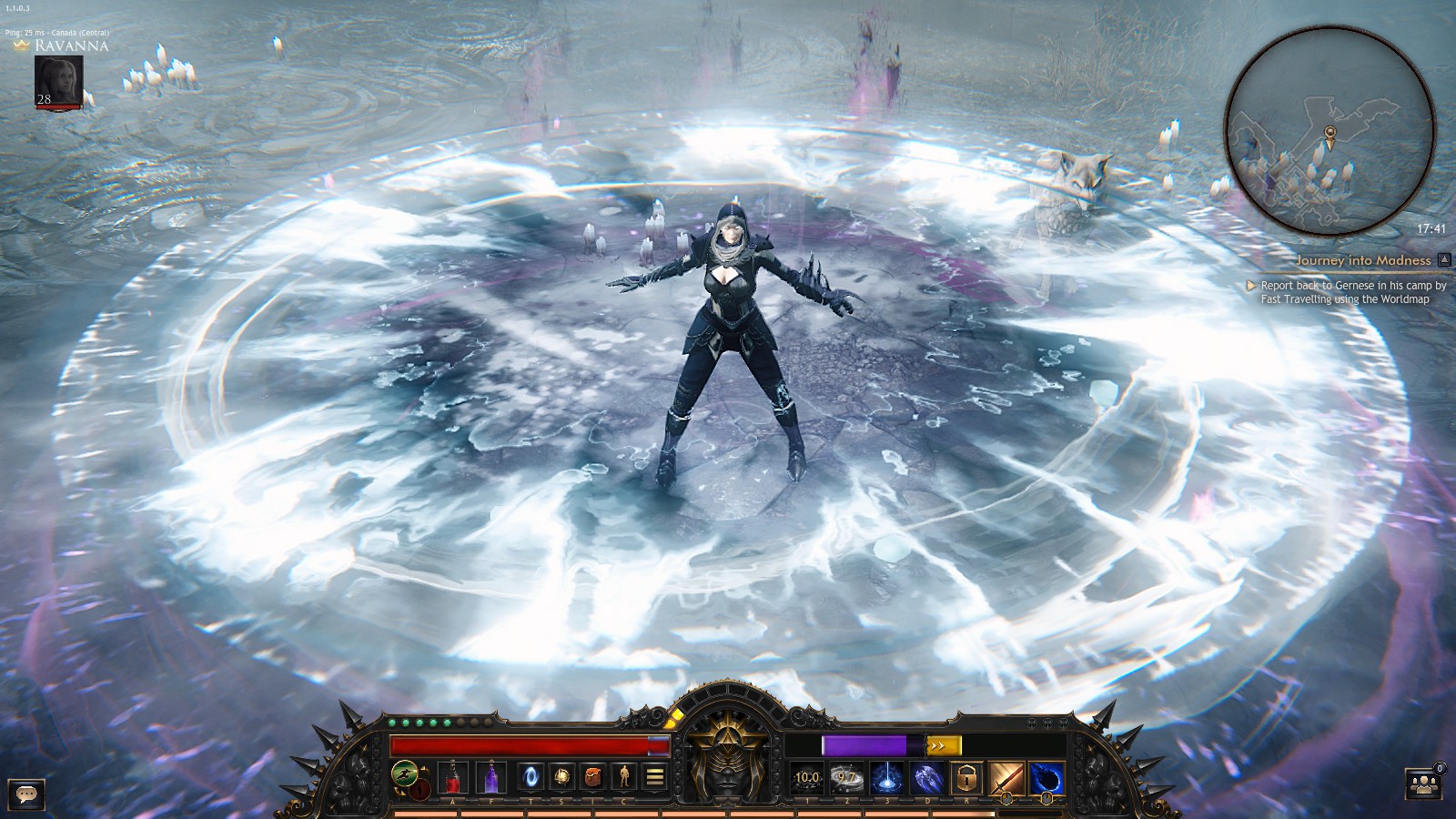 Wolcen ends on a cliff-hanger, and it’s yet to be resolved. I know this is a smaller team, and I’m willing to exercise some patience waiting for a conclusion, but the game released in early 2020, and it’s now looking like the earliest we could possibly see a continuation of the main story is 2022. That strains even my tolerance.

I recognize that many people playing these sorts of games don’t care about the story, but even they have to acknowledge that leaving something unfinished like this isn’t a good look for the game.

New story acts would pay dividends to the rest of the game as well. The monsters and art assets designed for story content can be reused for endgame content. Most of the planned updates add new maps and monsters anyway; the team is already doing half the work a continued story campaign would require. It is possible to serve both the story fans and those who just want to be murder-hobos without either losing out, but right now we story fans are being left in the dust.

I do still hold out some hope that they may throw story fans a bone before the year is through. There is mention of “new end-game activities and rewards system,” and it’s possible this could include some story in the same way Bloodtrail did.

But even then I expect it would be another side-story, not a resolution to the unfinished campaign.

The other big thing missing from Wolcen‘s roadmap is a new Chronicle. By the end of 2021, the current and first Chronicle, Bloodtrail, will be a year old. Chronicles were meant to be this game’s answer to seasonal content in other games, but if it lasts for over a year, it’s not really “seasonal” anymore, is it? By comparison, Diablo III‘s season tend to run for roughly 100 days on average. 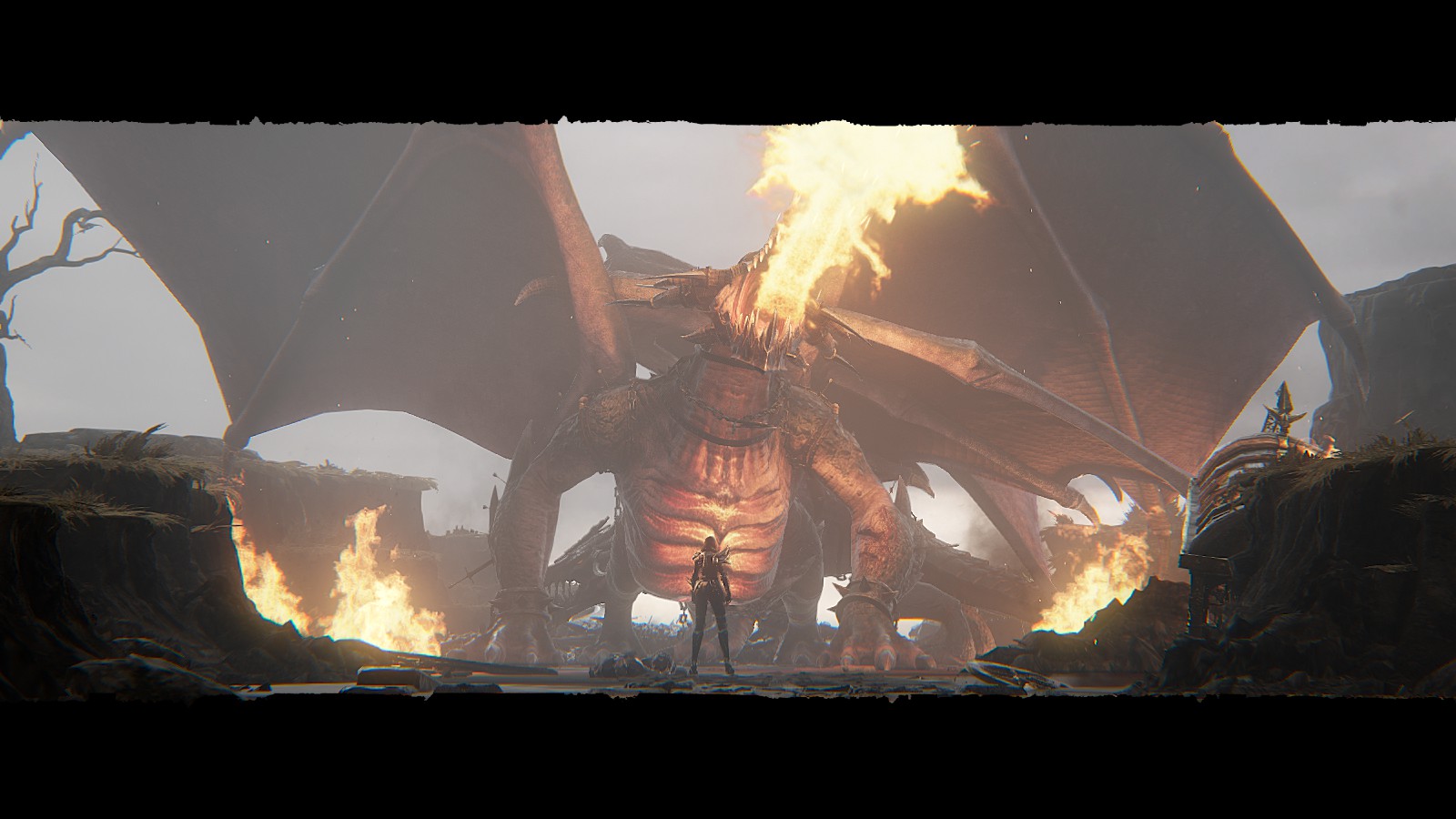 Now, I’m not the biggest fan of this style of seasonal content to begin with. Constantly needing to roll new characters every time feels like a bit too much of a treadmill to me. Therefore I’m not personally too broken up over the lack of a second Chronicle on the horizon.

But like the missing story, it looks bad. It makes us wonder, “Why even introduce a system for seasonal content if you’re not going to add more seasons?” Bloodtrail had a lot of cool updates, but they didn’t need to be in the form a new season. Wolcen Studio could have just added them to the base game.

It just looks sloppy. It’s a black eye on the game that could readily have been avoided. Between this and the continued lack of progress on the story front, one is left with the impression of a studio whose reach exceeds its grasp.

And I do want to make clear that I think the developers at Wolcen Studio are doing their best. I don’t think there’s any malice or laziness at play in the lack of bigger updates for the game. Again, it is a smaller studio with limited resources, and I’m sure it’s working hard to make Wolcen the best game they can. The fact that the devs are still putting out a regular stream of updates, even if they’re small, shows that they are committed to the game.

I hate to say it, but I wonder if things might have been different if the developers had prioritized adding a cosmetic cash shop. It might have rankled some people, but maybe the extra income would have helped fund further development. It must be hard to find the resources to continue developing the game when they have no income beyond long-tail sales of the base game. 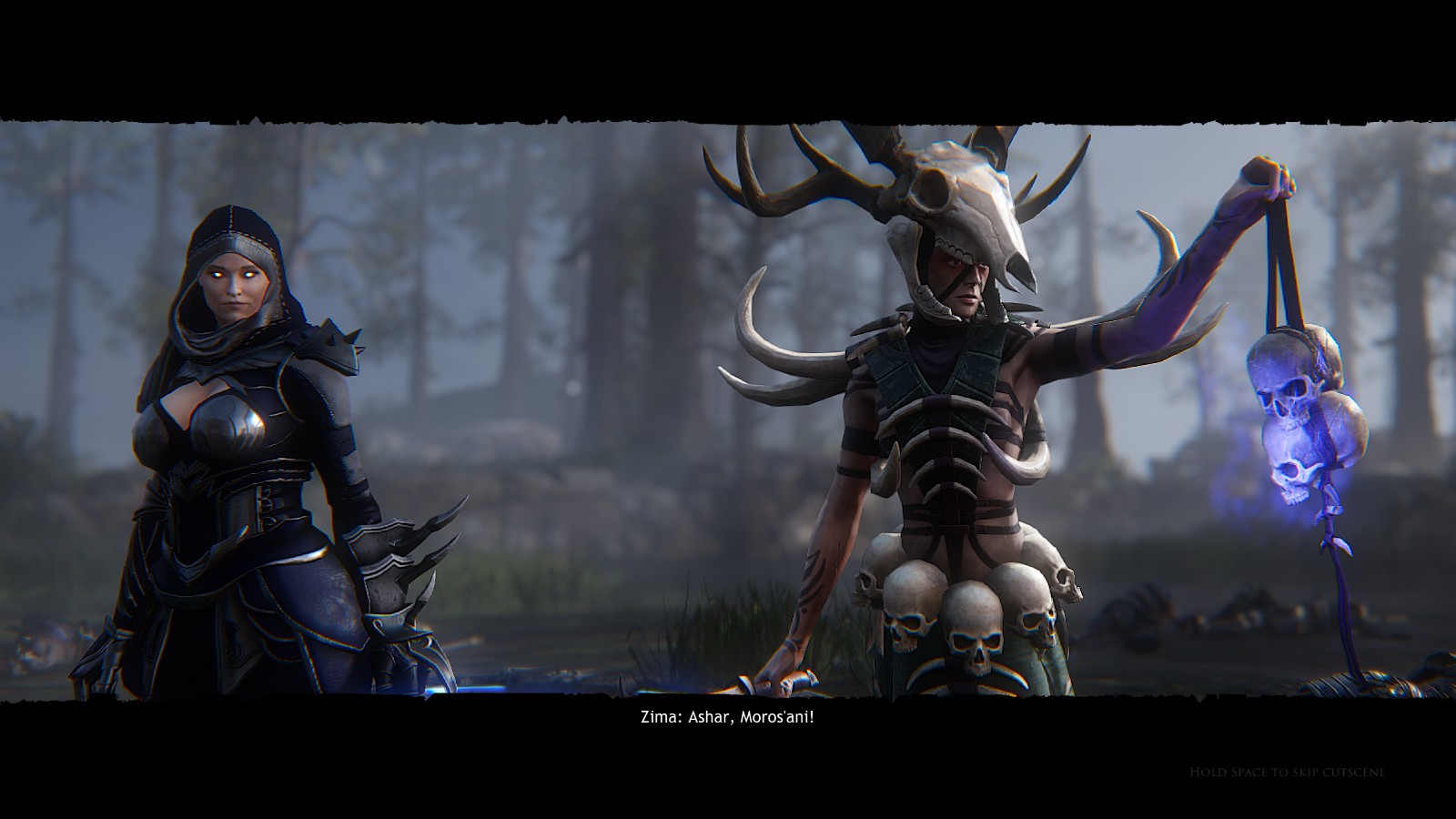 I’m still a fan of Wolcen, and I hope the best for its future, but I’m growing concerned. Let’s hope there’s still time to right the ship.