Happy April Fools’ Day, and remember not to believe anything you read on the internet today! We’re stepping outside of our own BuzzFeed-headline prank for a moment to deliver a quick look at some of the events and gags playing out today across the MMORPG genre.

Shown in the header: a cel-shaded graphical overhaul to Paragon Chat, one of the last remaining ways to get your City of Heroes fix.

Super Adventure Box has really, truly returned to Guild Wars 2. The fake patch notes that arrived today, however, are not to be trusted! “Fixed an exploit that allowed chronomancers to go back in time and kill their opponents in PvP before the match began. Fully customizable UI has been added, with scripting support for Ada, COBOL, and Fortran.” Hah! (Thanks, Xephyr!)

Final Fantasy XIV got it on the ridesharing jokes to with the announcement of ChocoGo, an “all-new, 100% green, chocobo-driven transportation initiative that will be launching soon in a city near you.” 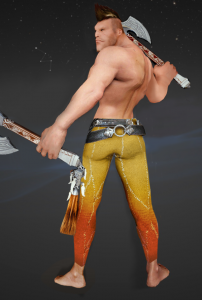 The RuneScape wiki has changed its default language to Chinese in light of Jagex’s buyout by the “#1 mining company in china since 1976”! The game has also promised VR support, cabbage-themed bosses, and mounts: “We’ve listened to your whining on the forums and we know that you lot can’t even be bothered to walk to your favourite scamming spots.” (Thanks, John!)

World of Fishing has been invaded by mermaids thanks to hackers!

Saga of Lucimia says it’s moving to a full PvP design, with open looting and a cash shop.

Neverwinter’s Portobello Campaign is live and actually playable, not just a joke!

Allods Online welcomed the “Day of Fun” with fabulous hats and magical clocks!

The Division introduced… The Dogvision. 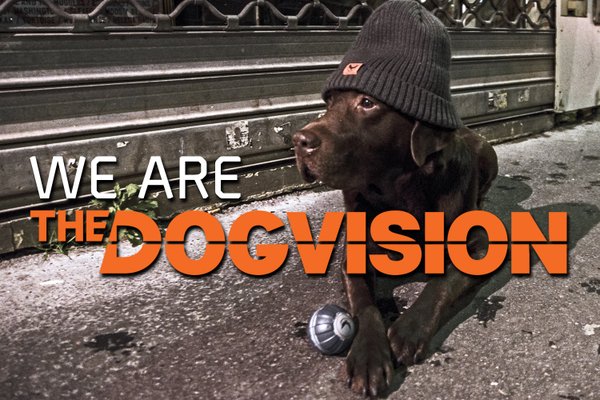 Wargaming invites players to siege the moon in World of Tanks and bathe in a jacuzzi in World of Warships.

Dark Age of Camelot has announced a new VR version!

Skyforge announced it’s revamping itself into a turn-based strategy MMO.

Not strictly an MMO, but that’s OK! League of Legends is celebrating… Draven Day. (Thanks, Sorenthaz!)

SMITE (thanks Sorenthaz again!) has revealed new playable god Manticore and patch 3.5.5. “The Manticore remembers being cut from the game and holds anger at the gods that stayed.”

Crowfall isn’t even out yet and is getting in on the action. (Thanks, Francis!)

Hardcore survival game Life is Feudal would like you to give peace a chance. (Thanks, Craig!)

The Black Desert subreddit has renamed itself Black Age, while the ArcheAge sub has announced Pearl Abyss is buying the rights to ArcheAge. (Thanks, Leiloni and Tanek!)

Star Trek Online has announced playable Horta! “Too long has their rocky past kept the Horta at the foot of the galactic table! This unusually-charismatic and agile species once hailed from the planet Janus VI. Since their humble beginnings as silicon eggs, the Horta have grown to become key members of the Federation.” 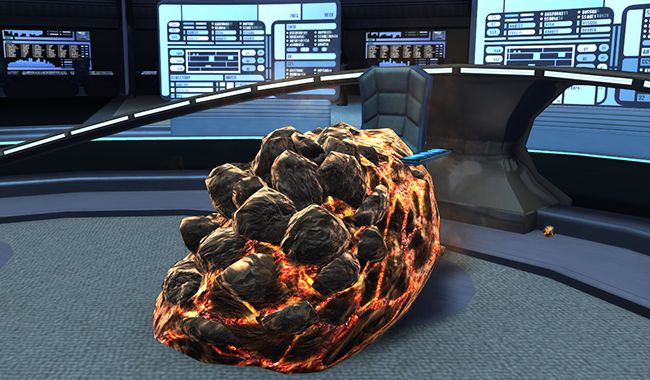 The Elder Scrolls Online has up a set of spoof patch notes too. “The White Gold Tower is now the Black Blue Tower. Please note that some monsters in this dungeon don’t agree with this change, and will need to be convinced via a discussion before you can attack and defeat them in order to advance.” (Thanks, Tandor!) 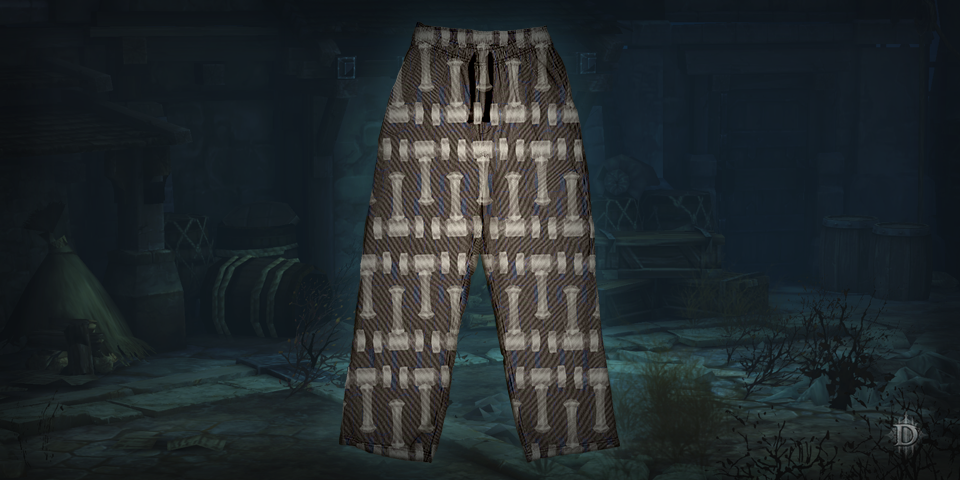 This is but a handful of the MMO-related jokes today, and we’re updating as we find them — what else have you seen?

Till this week’s podcast I didn’t notice MOP was doing click-bait headlines that day. Guess I’ve just come expect click-bait everywhere. Sadly. you got me.

DPandaren For the longest time HoTS really did feel like Heroes of Azeroth.

They should really do that! Would be so appropriate!

The Hearthstone one is hilarious since Blizzard has gone full circle now with a past April Fool’s: Warcraft: Heroes of Azeroth.

It honestly amazes me the small selection of religious figures they won’t touch for some reason.

LegendOfVinnyT Hey now, we’re not bitter that CO survived.  In fact, personally, I thought Jack Emmert’s post following the closure of City of Heroes was really classy and I’ve been known to pop into Millennium City now and then.  (See?  I even know how to spell “Millennium”…)  Of course, being a large community, there are always individuals who feel various levels of bitterness at various things, and that’s fine for the most part (as long as they don’t get abusive about it), but collectively as a community, I wouldn’t say we felt one way or another about CO.

As for the mix-up, yeah, we’re used to that at the Titan Network.  Internally, we just usually note it (“Whoops, misattribution…”) and move on with life.  There are worse people to be associated with, and we’re stoked about City of Titans too, so it’s all good.

Kodimus Daum gets all my likes.  Super clever way to jab.