Every one of us deserves to look and feel a bit epic from time to time in MMORPGs, even if it’s all in our own heads. In this week’s weirdly Blade and Soul and Final Fantasy XIV-only edition of One Shots, our readers shared moments and looks that made them feel pretty dang special.

We’ll start with Utakata, who is at the middle of a force bubble of power and not — as was rumored — an expanding universe of colorful flatulence. It’s like sleeping on a cloud of sunshine, if that makes sense! 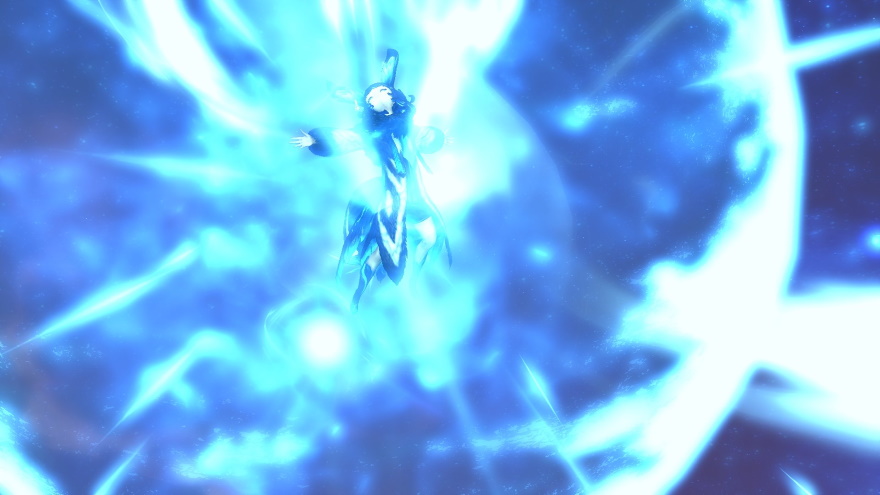 Josh snapped this epic pose of a literate rabbit girl from FFXIV: “This isn’t from any encounter in particular — it’s just my favorite shot of my bunny Asta on top of Kugane Tower. I spend way too much time with /gpose.”

“How about the epic one-eye stare down?” asked Rafael. “Taliee, my Force Master, is a healer and a master of devastation. She doesn’t care about armor, she doesn’t need. And she prefers and old witches hat to a helm. She will stand alone and quiet prior to a raid, peering into your soul, reminding you that you had better be worth the effort.” 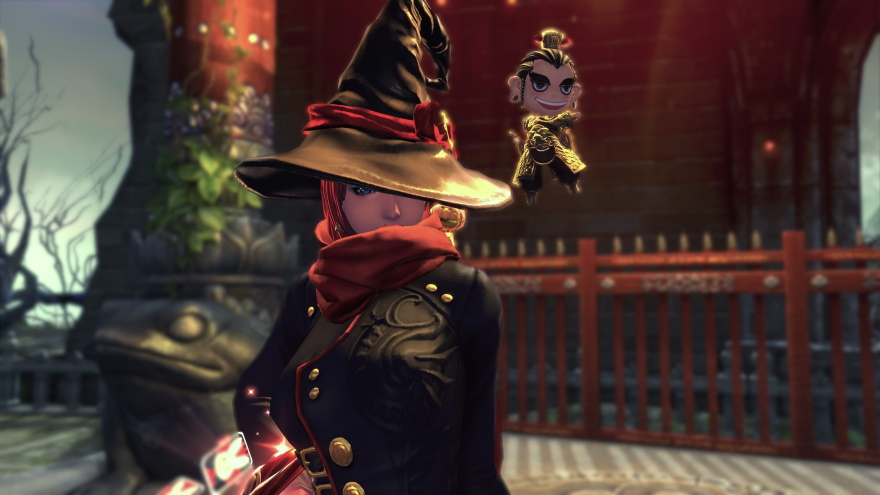 François wants you to know that running away from fire is a heroic rather than cowardly act. Smart, too: “Here is my character bad-assedly running just ahead of an explosion after defeating Ultima Weapon at the climax of A Realm Reborn. It’s a good thing that Magitek Armor showed up when it did, or she would have been toast!” 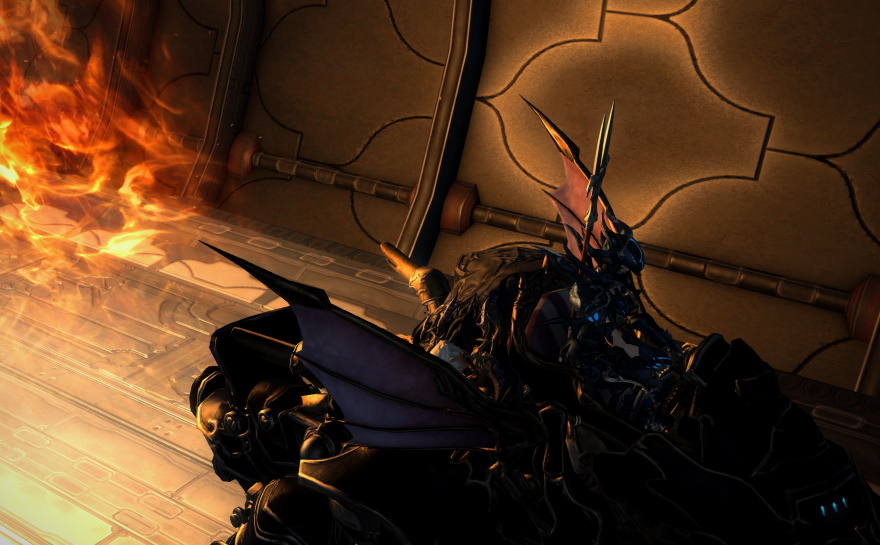 And if this guy is your pet, you’re probably not going to have to worry about bullies getting up in your grill.

“Unsure whether to start this fight or not, but looking glamourous just the same!” said Toy Clown. 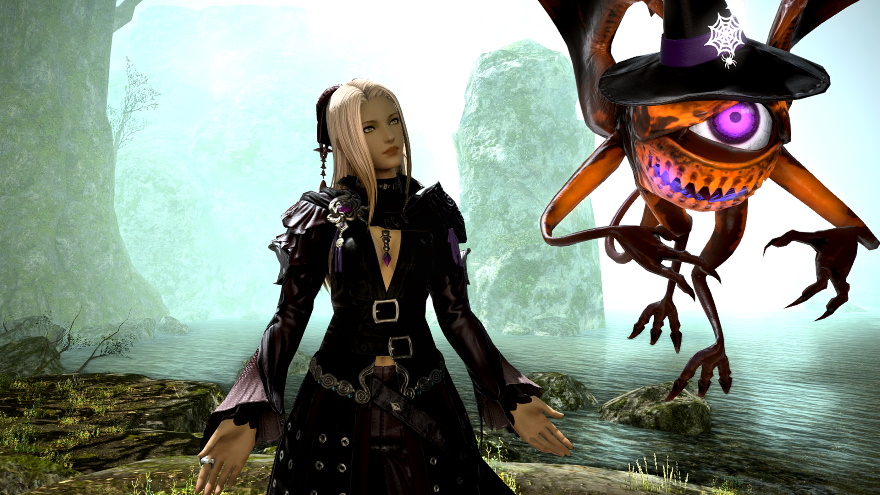 As we’re starting to wind down the year, this week’s screenshot challenge is to look over all of the pics you’ve taken in 2019 and choose your absolute favorite to share with us!