I can’t quite believe that we are already on the penultimate chapter of Guild Wars 2‘s third Living World season, but if I were under any illusion that the story is rolling quickly toward its climax, then it was shattered upon watching the fabulous trailer for this story instalment. The fifth episode of Living World Season 3 is available to experience for yourselves right now and I know so many of you will be thrilled with its shocking reveals and fast-building action. The episode in question, dubbed Flashpoint, takes us into the thick of the action in yet another lore-rich zone that’s bursting with intrigue. Logging on any time from now until the release of the final episode of Season 3 will bank Flashpoint in your story journal for later play, so don’t forget to relog if you aren’t actively playing right now.

I was invited to another super-quick playthrough with the developers on the stage client in preparation for today’s launch so that I could throw out some quick first impressions to coincide with release day for this week’s Flameseeker Chronicles. I had a 30-minute guided session with the devs followed by free rein over the last weekend, but large chunks of what I experienced is information I’m not allowed to divulge just yet. I played through a little over a chapter during my playtesting and my jaw was on the floor for most of that time, so I do urge you to check out the content for yourself if you’re at all invested in the lore. Although my coverage will be as spoiler-free as possible, proceed with caution until you have played through for yourselves if you’re worried. 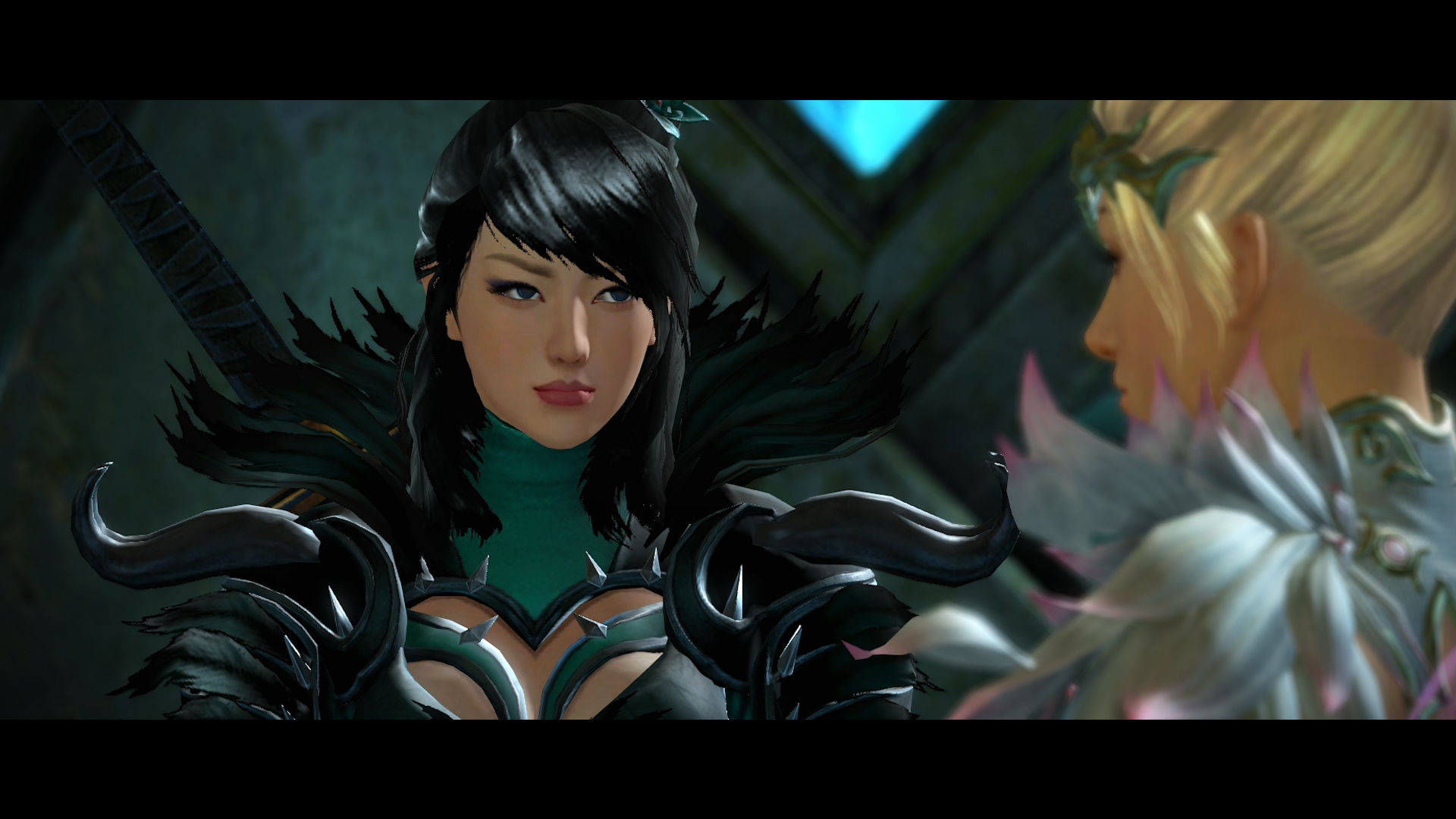 This is perhaps the first time that we have had a clear indication of where the story arc is headed going into a new episode of the Living World Season 3. The question that is hot on everyone’s lips is who is Lazarus: The main bombshell to drop in The Eye of the Snake is that the “Lazarus” we have been shadowing all Season is a big ol’ phoney. The last episode began in Divinity’s Reach and saw a major assault attempt on the city, which was luckily held off by the magical prowess of Queen Jennah. Espionage abounds but the on-foot White Mantle assault of the city is quickly foiled. However, the assault on surrounding areas, mainly Lake Doric, is not halted by the Queen’s protective aura around the city walls, so work is conducted to contain the damage and back up the outlying villages against the assault forces.

After the imminent threat is abated, Queen Jennah sends the player off with Caudecus’ daughter Demmi to take the battle to him in his manor. Caudecus is ultimately vanquished, but at the great cost of Demmi’s life as her own father shoots her in the chest after admitting that he murdered her mother too. True to her word, countess Anise frees Canach of his bond for his role is Caudecus’ death, and he decides not to get tangled with the player formally by joining the guild. Not to be without a pet project, Anise reluctantly takes on Valette as a servant instead of ending her life for treason against the Krytan throne. 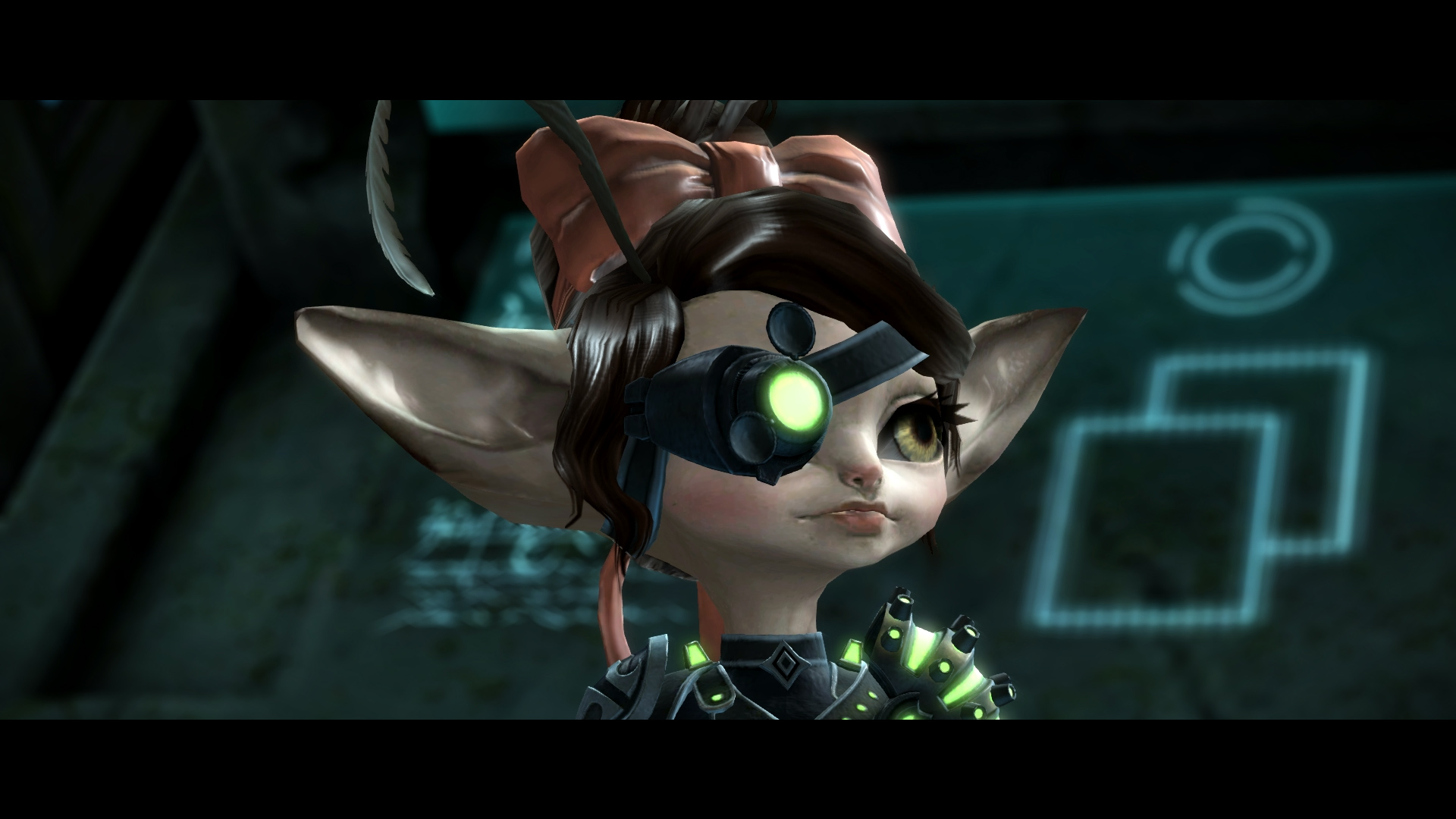 My playtesting of Flashpoint began with the direction to meet Taimi back at Rata Novus once again, and once we arrived it was explained to us that Taimi had made incredible progress with her research and had made quite a marvellous machine that would aid us in the war against the dragons. I don’t wish to spoil too much by divulging specifics, but those of you who followed along with Taimi’s ramblings in the dragon lab throughout the Season should have pieced together where she was aiming to go with her work.

Taimi being Taimi, it isn’t long before she lands in trouble with Councillor Phlunt, who of course is still trying to find fault with the precocious protege at every turn. Kasmeer is present and greets the assembled party, though she seems a little ruffled that so much action is happening without her involvement. She gripes about not being involved in Jory’s decision to follow Lazarus and put herself in danger, and she also is a little prickly about not being inducted into the new guild sooner. Jory arrives and warns that the fake Lazarus is on her tail, and the party devises a crafty plan to reveal his true identity. Phlunt is caught in the crossfire and brings more ammunition to the fight to deal with Lazarus’ minions. 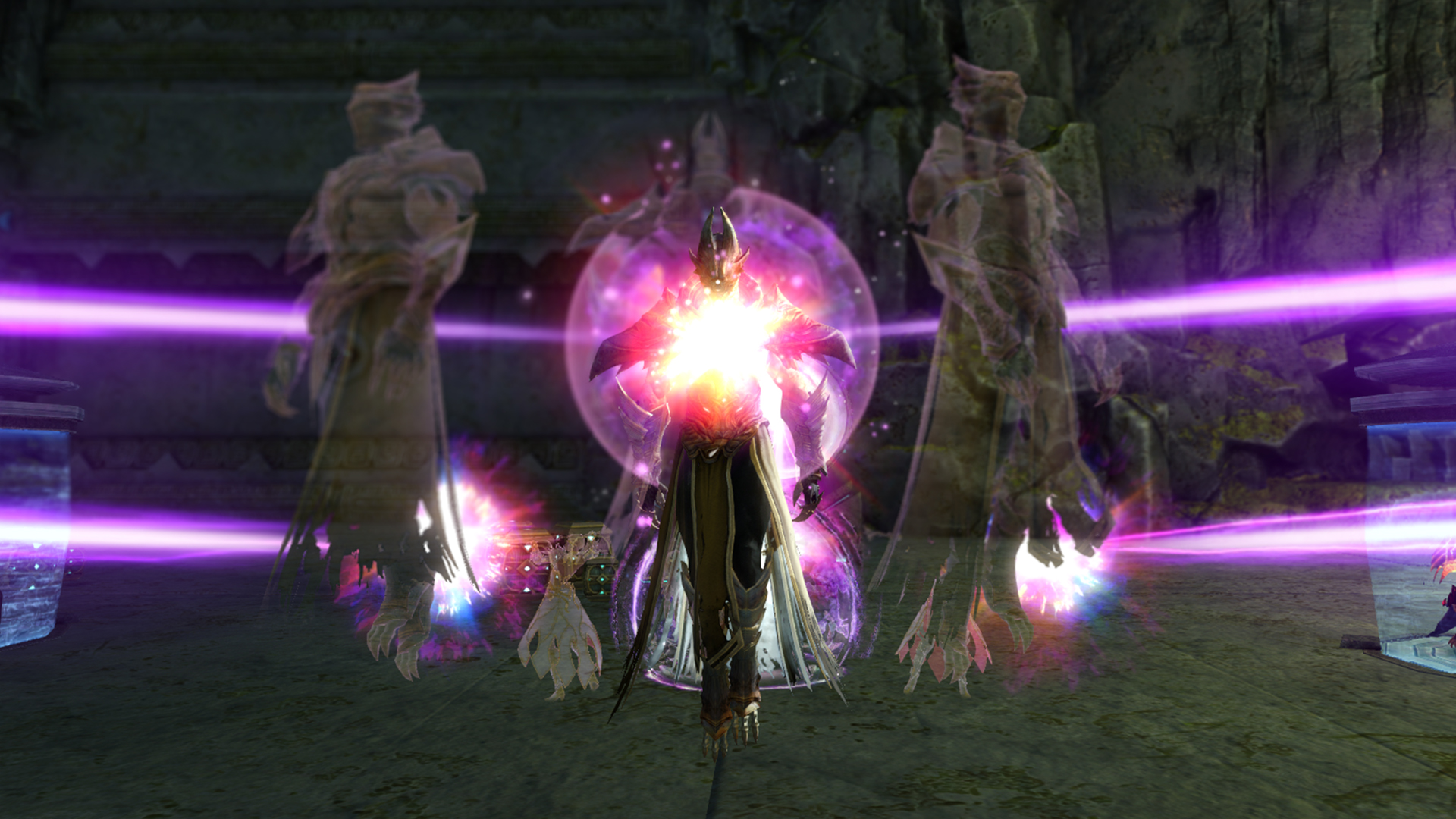 The truth about Lazarus

I know the truth about Lazarus, and you will too as soon as you play the episode for yourself! As much as it would be amazing to reveal all the juicy details, ArenaNet is rightly precious over its big wow moments in the story, not least because the team wants the hard graft to be worth it. The reveal is clever, the atmosphere is positively electric, and the characters react in very human, realistic ways to the information that really ought not to be missed for the sake of reading spoilers online. New frictions are caused by the reveal and the effects will play into the evolving story for a long time to come, and the immediate effect of the reveal is sending the player off to the new zone.

The new zone Draconis Mons is absolutely stunning: I know I often comment on the beauty of the latest zones, but the diversity of the flora and fauna combined with the wild, otherworldly feel of the aesthetic and the amazing verticality of the zone is to be commended. You’ll find boiling seas, steamy chasms, weird and wonderful plant life, and well-designed outcrops to maximise exploration opportunities. This map is positively brimming with life, though near the volcanic peak the climate drastically changes and resembles the Firelands that we are already familiar with.

Each new map promises a new mastery to play with, and this time we get to play around with a vine that latches onto a selected location and whips the player to that spot. It’s a fun but ultimately limited mechanic since the maps are so well designed and don’t necessarily need the gimmick if you’re already armed with the more standard transport masteries. The map also features some neat topographical features and history that I’ll leave for you to discover when you play for yourself.

I really hope that you’ll check in throughout the day as you explore the new zone and complete the story for yourself. I cannot wait to sink more time into the penultimate chapter myself: I always just about manage to resist the urge to blast through the available chapters during the testing weekend, and I held fast again this time around. I’ll be sure to update you if I stumble across any further wow moments as I finish the episode.

Hey just letting you know, the section starting with “Taimi being Taimi…” repeats after itself, it might have duplicated in the upload process or something. But I really need to play this chapter after work today

She was probably distracted while reading the leaks.

OOPS! It’s a weird, quirky little glitch I sometimes get that we can’t get to the bottom of. Thanks for pointing it out… no idea how I missed it. All fixed now!

Here’s my first impression. They added a legendary torch. And it is ugly to boot. Maybe in 2-3 months they’ll finally release a living story weapon worth making.

Incredible expansion leaks on reddit, It’s a very good time to be a gw2 player.

Yes perhaps you missed the article that was posted earlier today.

Working on finishing chapter 4 now, but if there’s more Taimi I’m already happy. THERE CAN NEVER BE ENOUGH TAIMI

Heh GW (spoiler) 2uesday today all round it seems :-) Well thank you for the reminder to update and log into the game to snag the next chapter.

Not sure whether to wait for the last part to release but I am nearly at a point where I think I might play through Season 3. There is now a good chunk of content that I can sink my teeth into and enjoy.