As we digest all of those Christmas hams and cookies while replacing our bloodstream with eggnog, it’s a good time of the year to give credit to others for their selfless and bold screenshot taking in MMOs. Last week I asked readers to nominate the best pics that others took this year, and we saw the return of some classics.

Hirku kicked us off with this one: “It was brutal trying to narrow all of my favorite shots down to one… dozen. And even worse picking one out of that, but in the end I’m going with Toy Clown’s Black Desert shot.”

If you’re going to dance, dance like nobody’s watching. Except the moon totally is. It’s watching and waiting and planning. 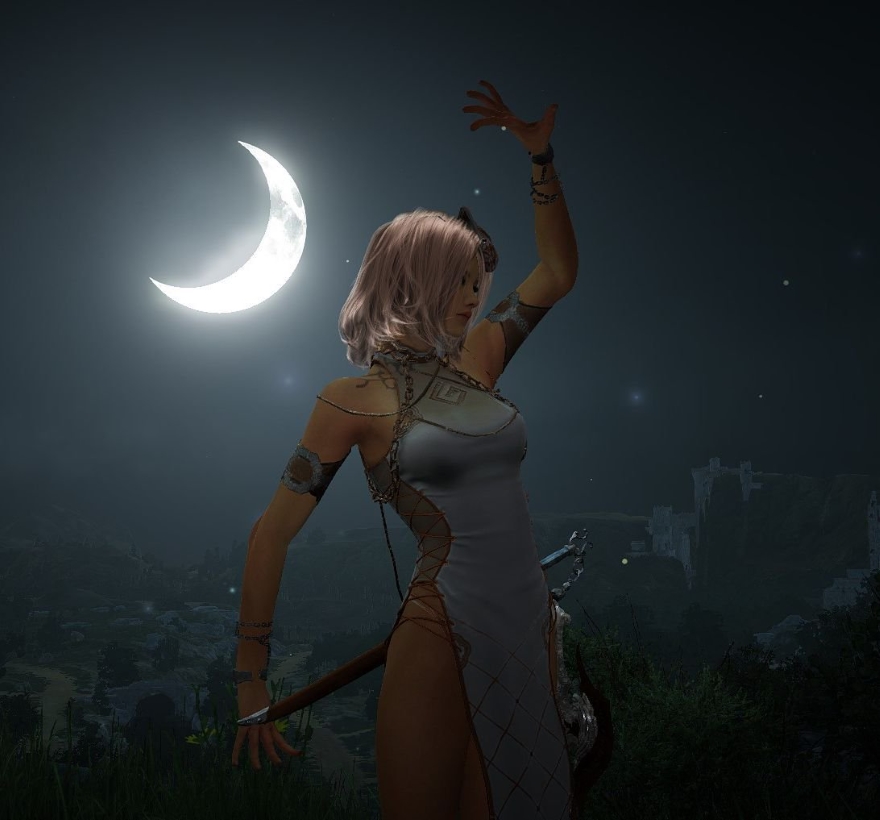 A repeated refrain from this group was that it was nearly impossible to give all of the great screenshots their due. At least a few valiant souls tried their best!

“I liked this shot of an Ewok by — whoops! That’s a squirrel in RIFT, isn’t it?” asked Toy Clown. “It’s colorful and really pretty! That one’s by Lucky Jinx. There’s many more I loved, but didn’t want to make a post with 30 pics.” 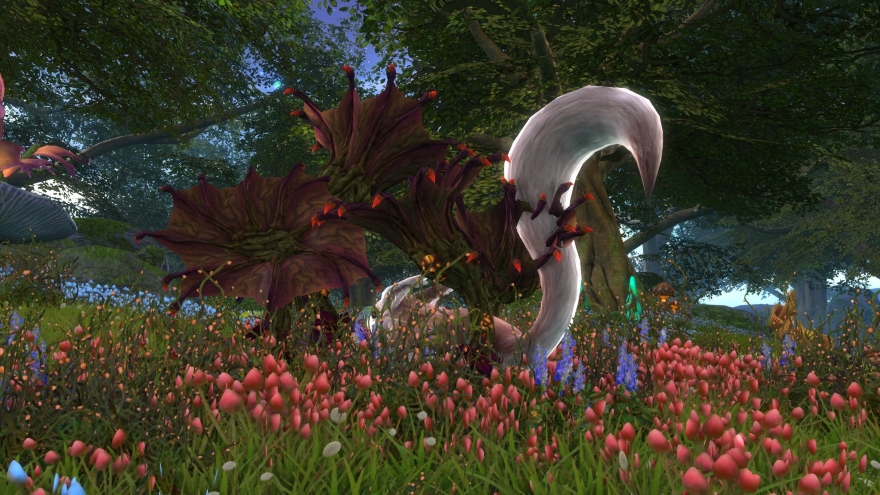 “I really liked this shot of flying in the Blasted Lands taken by Hirku,” submitted Hurbster. “I’m looking forward to stepping back into WoW Classic next summer.”

I have a strong feeling that One Shots is about to be flooded with scads of chunky-looking 2004-era graphics come July. Just a hunch. 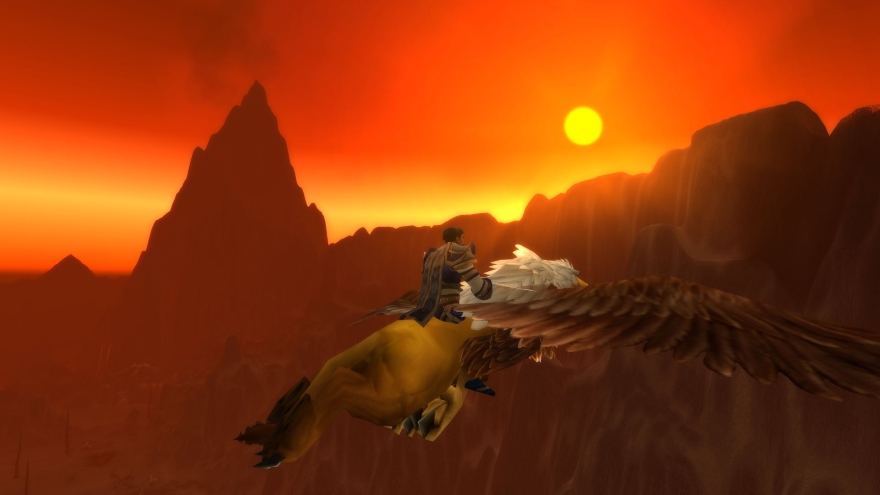 We’ll round things out with a couple of Final Fantasy XIV pics, including this… bizarre entry.

“I found one that had me perplexed,” Raphael said. “Skoryy posted this gem. It has been a while since I played FFXIV, so I’m not sure, but this is from the Manderville story line Anyway, great timing on the cap, Skoryy. Or is this one of those MMO clipping issues? Heh.” 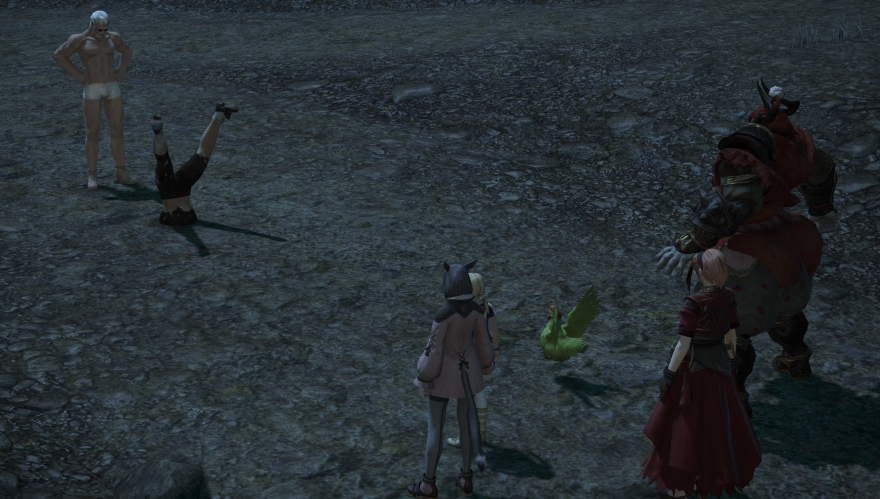 Vincent gets the last word this year: “This FFXIV shot from Kawaii Five-O is my pick. In a word, flawless.” 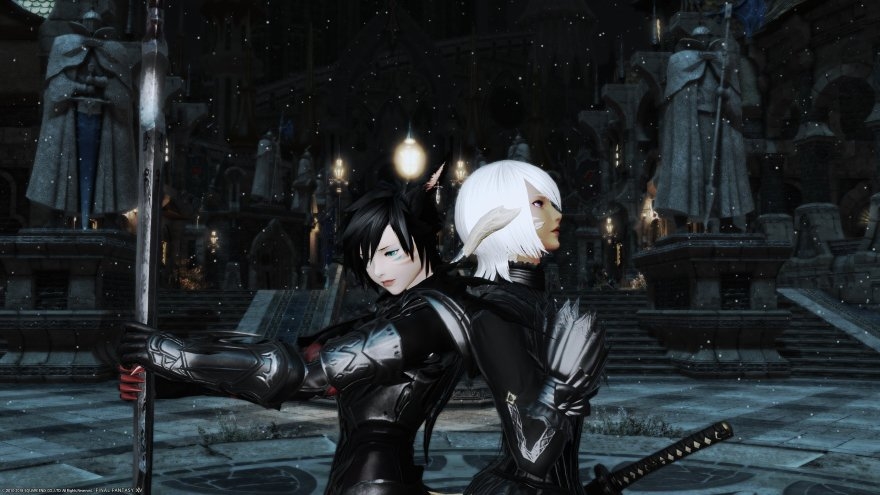 For this week’s screenshot challenge, show off some new toy or present you got this holiday season. Maybe you were gifted a game, got some new hardware to boost your graphics, or was the recipient of some goofy in-game trinket.

Or you could just post whatever because that’s what One Shots people do best!