I am an unapologetic Anthem apologist. I think it’s a great game, and I’m more than a little frustrated by the constant barrage of criticism directed toward it, as I feel much of it is undeserved.

But I’m not blind. Rightly or wrongly, I know the game is struggling. That puts a lot of expectations on its first major update, and as much as it pains me to say it, I’m worried Cataclysm isn’t what Anthem needs right now.

Don’t get me wrong. Cataclysm looks great. It’s introducing new story missions, a new area with rotating buffs to modify your play style, and new loot. All of that sounds fun, and I’m definitely looking forward to it.

My main concern around Cataclysm itself is that your expedition within the new area will be on a time limit. Your rewards are based on how high of a score you can earn before the time runs out. That could be fun, or it could just make things super stressful. I could especially see that being a problem in PUGs.

That doesn’t much temper my enthusiasm, though. I still think Cataclysm is going to be a good ride. My concern is that it’s not going to be the update Anthem needs to turn things around. 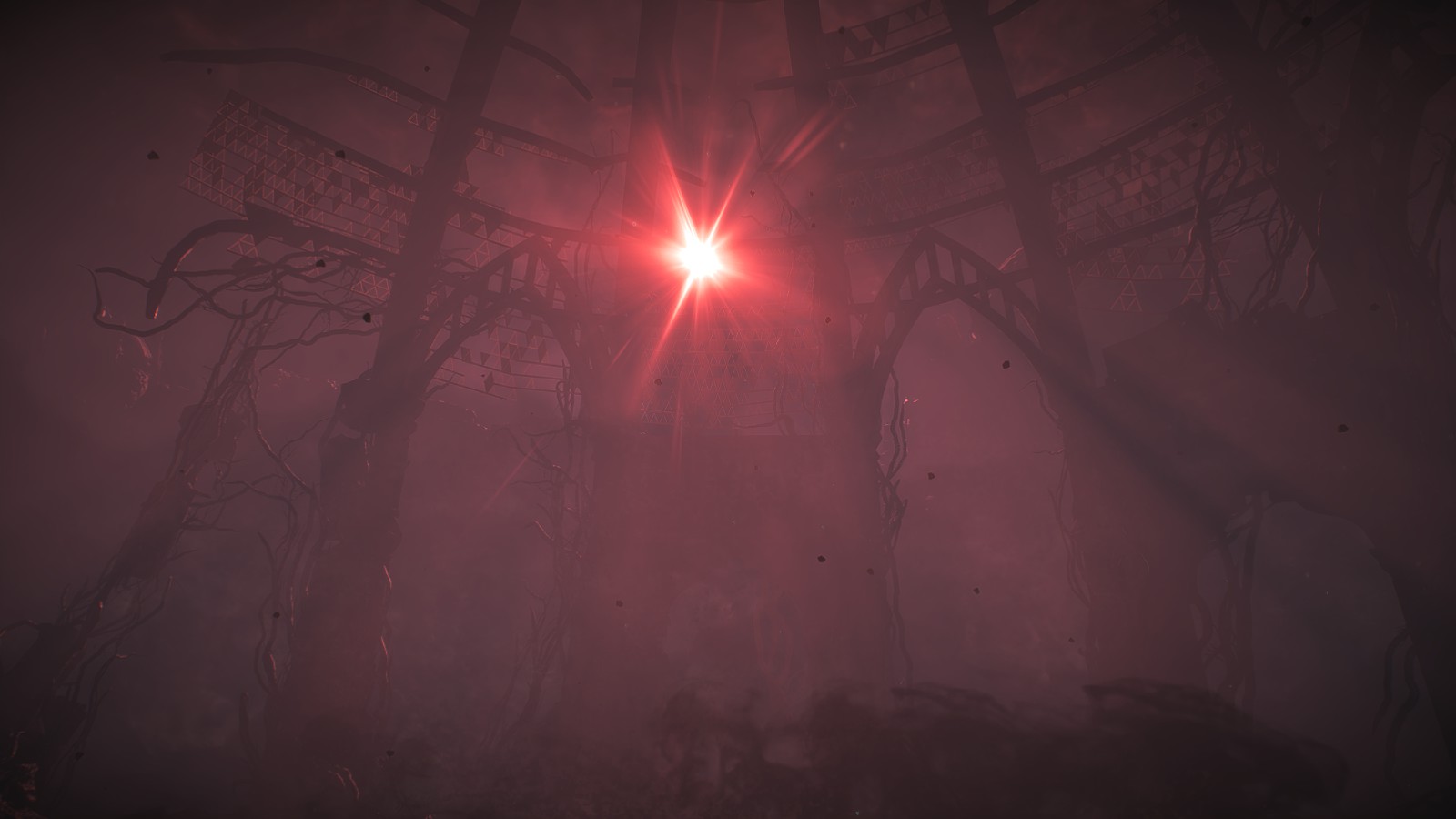 If there is one criticism of Anthem I do agree with, it’s that it’s content light. What’s there is good, but there’s just not enough of it. The world is small, the number of Strongholds is downright paltry, and once you finish the story content, the game starts to feel very limited in scope.

Now, most online games struggle with content depth at launch. It’s very hard for any developer to build enough content to keep people satisfied; we players are like locusts, ravenous and insatiable. So I don’t think that launching a bit light on content is the worst sin a game can commit by any stretch of the imagination, but it does mean that the following patches are crucial to shoring things up.

And that brings us right back to Cataclysm because I don’t think Cataclysm is doing that. A temporary event is just putting a bandaid on the problem, at best. Once it wraps up, we’ll be right back where we started, with a thin game and grumpy players.

Also worrying is the fact Cataclysm is going to be dropping gear that is more powerful than anything in the game right now. I don’t believe BioWare is dumb enough to let people who participated in Cataclysm have a permanent advantage over everyone else, but even if equally powerful gear is patched into the base game later, just having a few months where the Cataclysm players have an advantage over those who missed it is still going to upset a lot of people.

Temporary events can work in games like this. Used sparingly, I think they’re one of the most exciting things you can do with an online game and one of the greatest advantages MMOs and their ilk have over single-player titles. But I don’t think now is the time for one.

Clearly Bioware didn’t expect to find Anthem struggling as it has been. The studio expected a more well-received launch and for the post-launch content to roll out more quickly than it has. In that reality, going straight to Cataclysm off the bat might have made more sense, but that’s not the reality we live in. 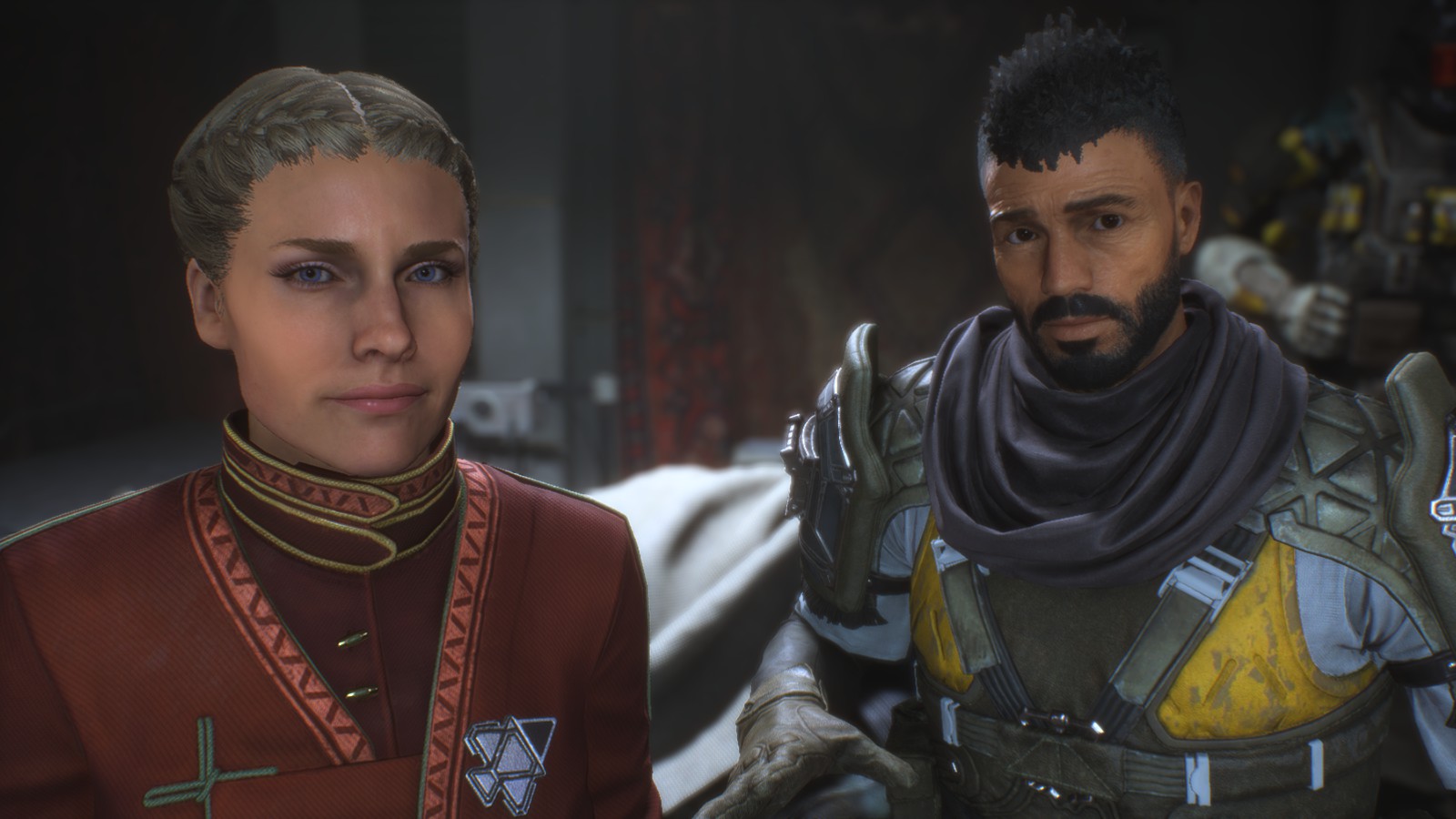 And the thing is, I do have have sympathy for BioWare because I’m sure this has been in development for months, and it may well be too late to change those plans. In a perfect world I’d like to see Cataclysm delayed a few months so the developers can focus on fleshing out the base game, but I also know that’s probably just not feasible.

I do still think there are some ways the company could salvage this. The first that comes to mind is to immediately follow Cataclysm with another event, though that is my least favorite option. If this game is to rely on temporary events for all its content, we’re essentially back to season one of Guild Wars 2‘s Living World, and I don’t think anyone wants a repeat of that.

Another option is to make Cataclysm a repeating event that rolls around every few months. I think that would work pretty well and solve most problems, but it still does leave an awkward patch where we’re left with no event and no new content.

Finally, BioWare could just make Cataclysm a permanent addition rather than a temporary event. They seem pretty keen to sell this as a limited time event, so I don’t know how likely that is, but it’s another option that solves most issues. The one downside there is that they would need to pivot from Cataclysm loot being more powerful, because otherwise it would become the only content anyone cares about and invalidate the rest of the game.

At the very least, I hope that BioWare keeps the new story missions around when the event ends. Lack of content issues notwithstanding, preventing people from catching up on the story is a great way to keep players away. Again, the Living World comes to mind. One of the reasons I’ve never been able to get back into GW2 since my initial departure is that I have no idea what’s going on anymore and no reasonable way of catching up. That is not a road I want to see Anthem go down.

Failing all that, our best hope is that Anthem quickly follows Cataclysm up with a meaty, permanent content update, but waiting that long will further damage the game’s brand if the issues with Cataclysm are not addressed. I’m not ready to say the situation would be unrecoverable, but it would be even more of an uphill battle than it already is.