It is hard not to feel a little awestruck when you encounter a famous face, even if it takes place inside of a game. But there is one advantage that you have when this happens over a similar celebrity encounter in real life: You don’t have to ask for permission to take a selfie with them.

Zulika certainly didn’t use bullet time to get this picture with Matrix Online’s Niobe, who seems to be long-suffering even though her war has been over for some time now. 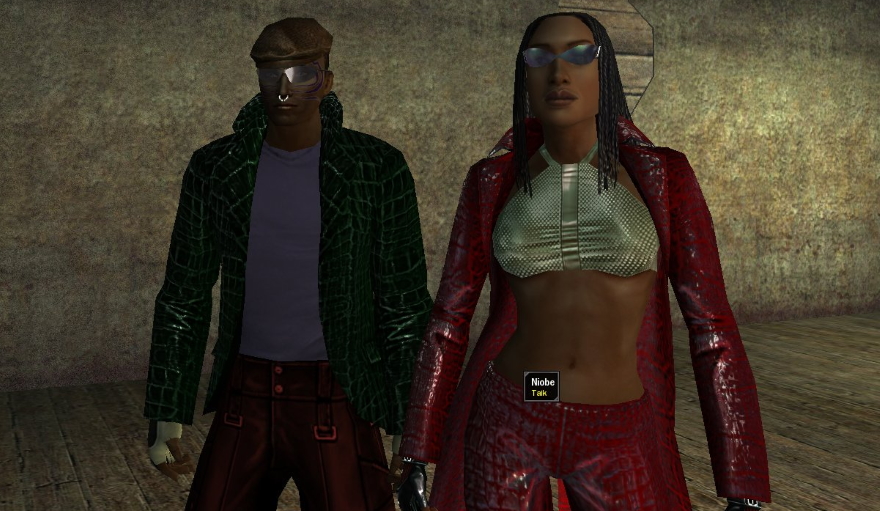 Even barbarians have some notion of fame and glory, even though it comes at a high cost of massacres and body oil rubs.

“Just some random barbarian I encountered once, his name was Cohan, Conen? Something like that anyway,” Ryuen said, somehow missing the subtle clue hidden in the title of Age of Conan. 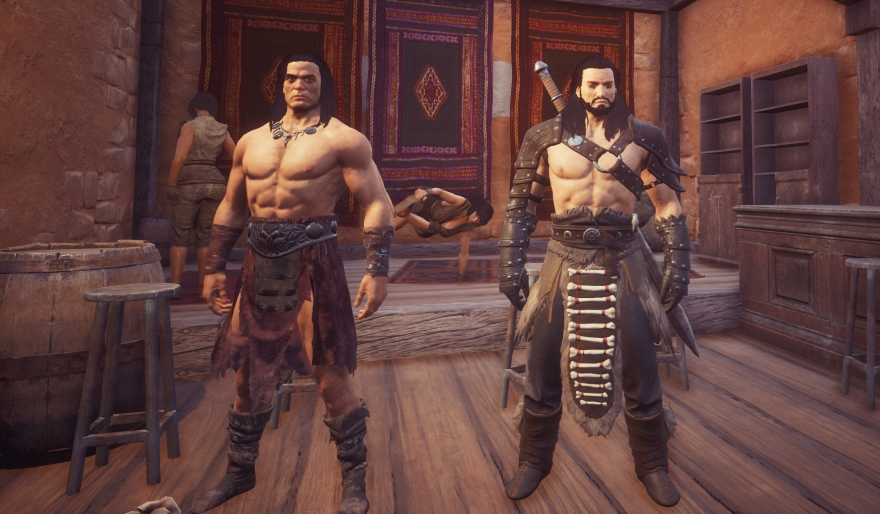 “What could bring the Heroic Orc Templar Oxblud and the Legndardy Redguard Swordmaster Sai Sahan together?” asked Byran. “The short answer: The Dawn of the Dragonguard event in Elder Scrolls Online. I guess that’s also the long answer.” 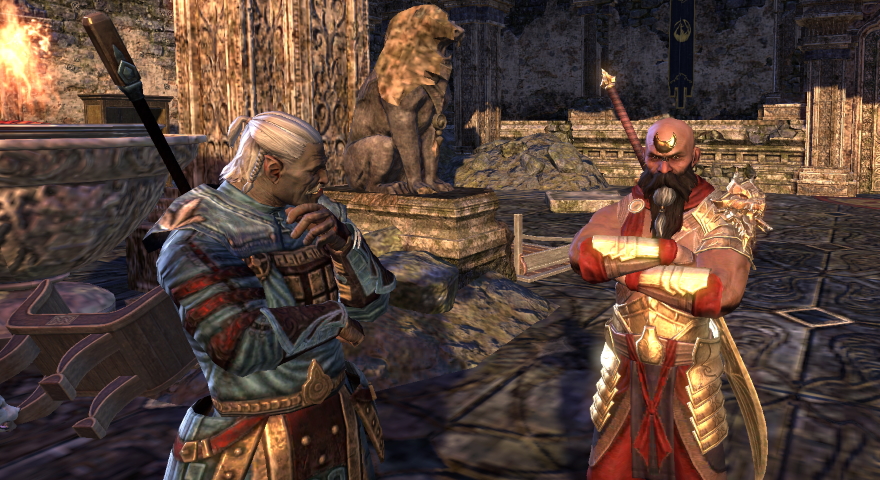 JonBuck got a little star-struck in Final Fantasy XIV, but it’s OK because there is no upper limit on screenshots and emotes in that title: “Here I am with Ruby of the RWBY cartoons series, on the left, in Limsa!” 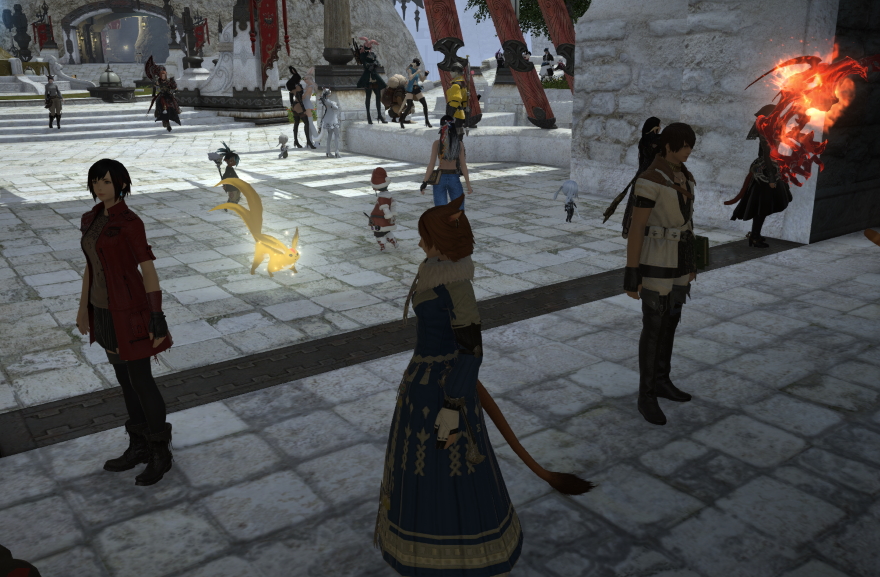 I think that Hikari’s stoic showdown shot from Star Wars: The Old Republic (below) provides a great jumping-off point for this week’s screenshot challenge. Share a pic of when your character has looked the most epic prior to, during, or after a major confrontation! 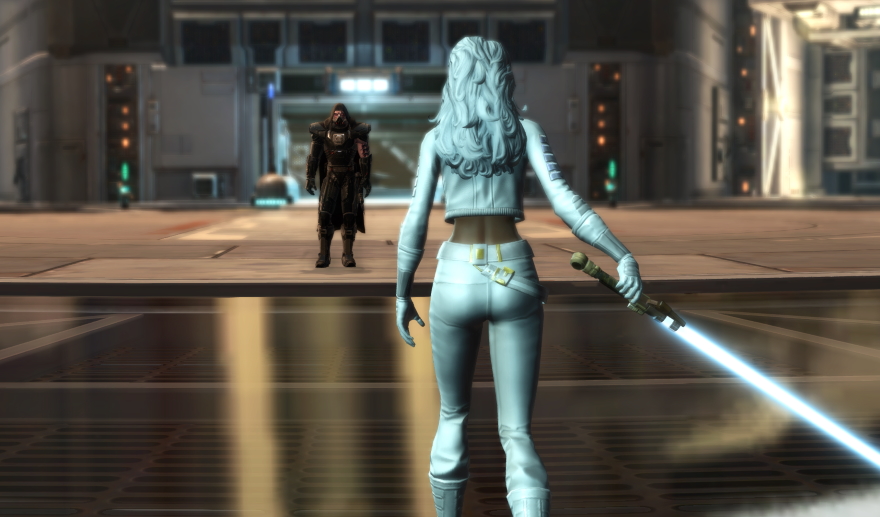