The beginning of 2020 seems so, so very long ago now, doesn’t it? It’s strange to think back to a time when we could walk maskless into a 7-11, press our oily faces right against the hot dog roller display, and touch all the things. Last week’s screenshot challenge asked MOP readers to comb back through their folders to share what they were playing in January and February.

Lucky Jinx kicks us off with this impressive World of Warcraft achievement: “In January-February 2020, I was grinding Firelands raid to obtain the legendary Pureblood Fire Hawk. It took me 10 months altogether before I got it. The feeling of achievement was quite unreal when it finally dropped.” 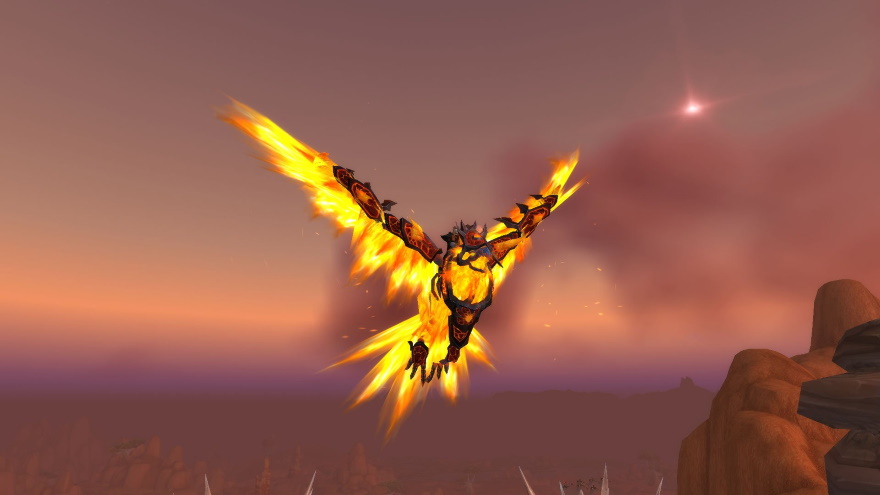 Hikari thanked Twitter for making this challenge easy to accomplish. I went with this Star Wars: The Old Republic picture that shows a whole lot of healthy electricity and pent-up static discharge.

“What does one do when snow is likely to keep you stuck inside for the bulk of the week?” she asked back then. “Roll up a Not-So-Dark Lord of the Sith.” 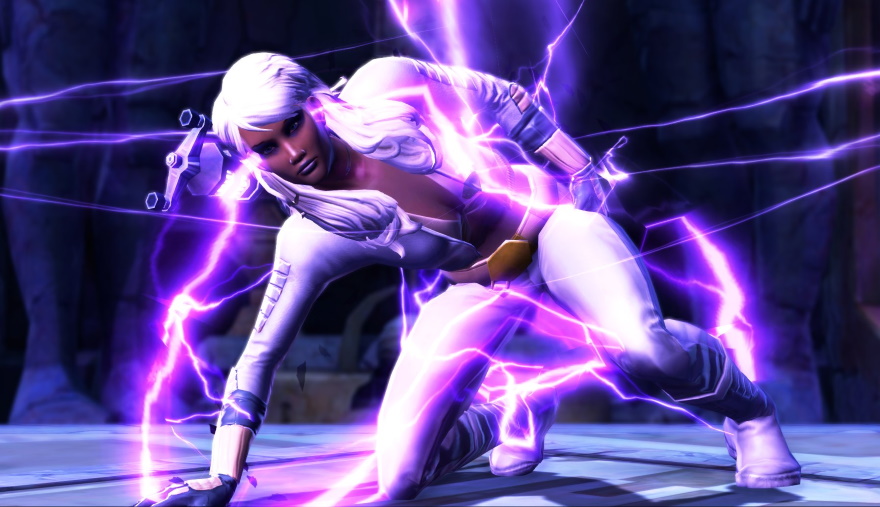 That character will now stand at the foot of your bed late at night, pointing at you with wide eyes and a noiseless screaming mouth until you rectify this. It’s just how it goes. 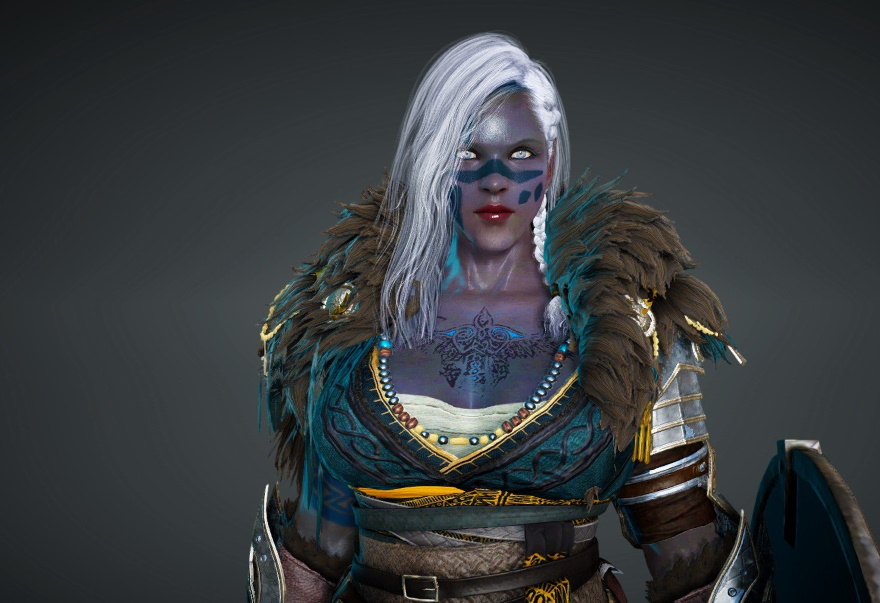 Utakata was, predictably, playing Blade and Soul and “going up in smoke,” whatever that means. Probably it indicates that this being was ascending to a higher plane of power and now can rend the universe in twain with a quick 1-2 skill rotation. 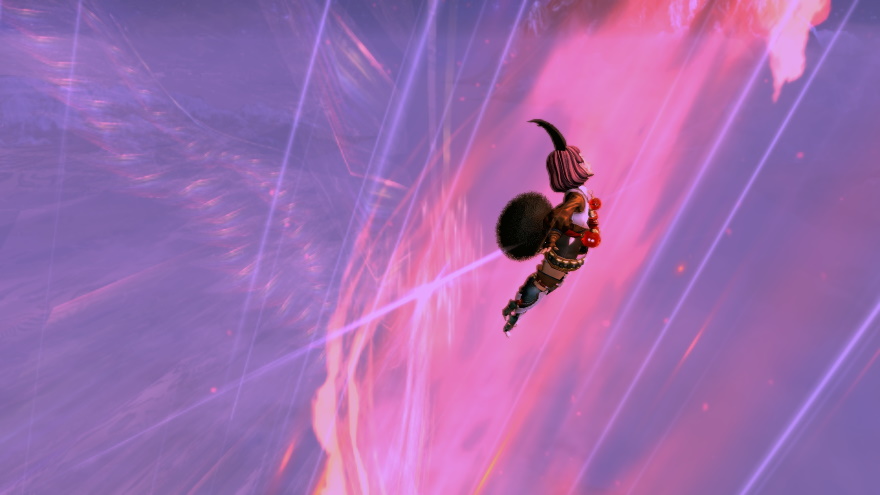 “I’d started a new character in Neverwinter,” shared Sixuality, “and so was revisiting some favourite questlines from the early game, like this encounter with a wererat vendor who would rather not be killed by a passing adventurer when he can sell her some healing potions instead. it’s a very funny scene. Thinking about it this screenshot is just full of unintentional foreshadowing. The story arc is called The Plague Tower… and my Rogue is wearing a face mask.” 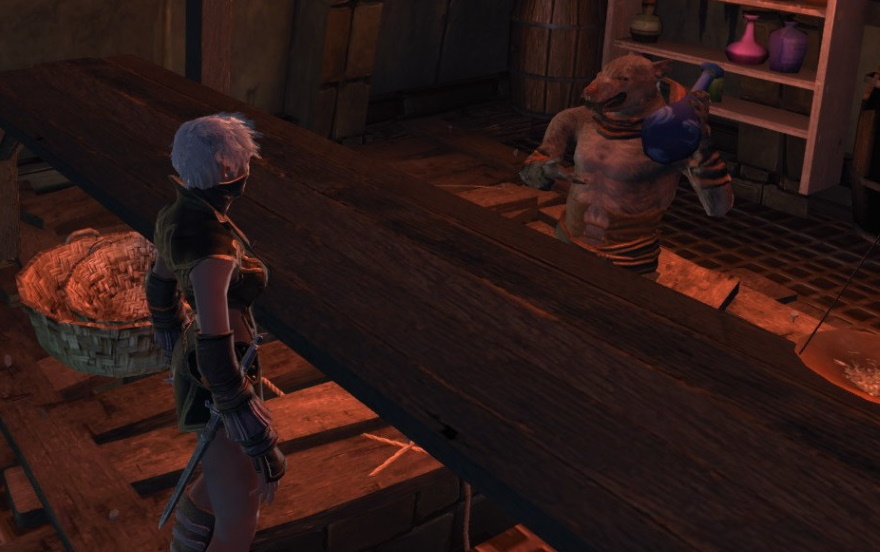 What’s going to get you through another week? Why, a screenshot challenge’ll do the trick, won’t it? For this week’s challenge, share a picture of either the highest or lowest place you’ve ever been in an MMO. I’ll let you interpret that as you see fit.