Today we need to issue a serious warning about our first One Shots: Those who scroll to the full color image may find themselves irrevocably lost in Utakata’s eyes in Blade and Soul. If and when this happens, you’re going to want to immediately shoot a flare up into the sky and cast about for a drab color palette. 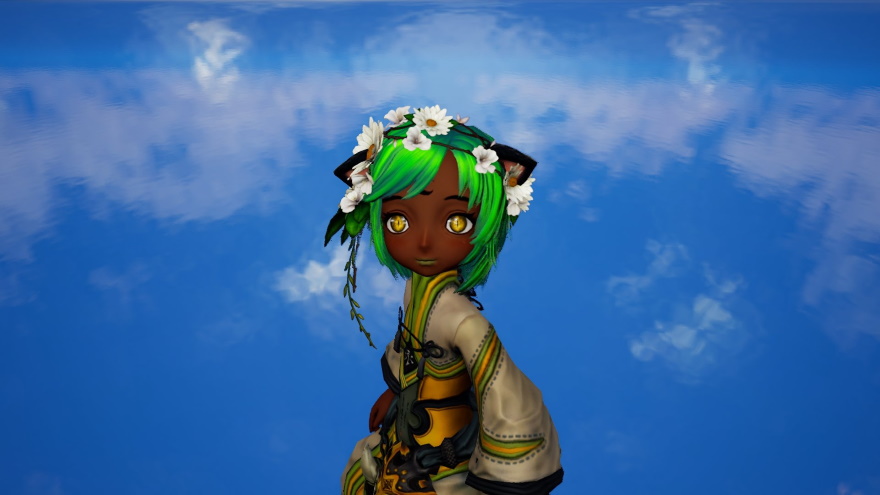 We’ll move on to Star Trek Online, where Hikari documented a sad event: “Posting a few pictures in honor of Nichelle Nichols. This is from those gathered in memorial. There were five instances when I took these on my Lower Decker.” 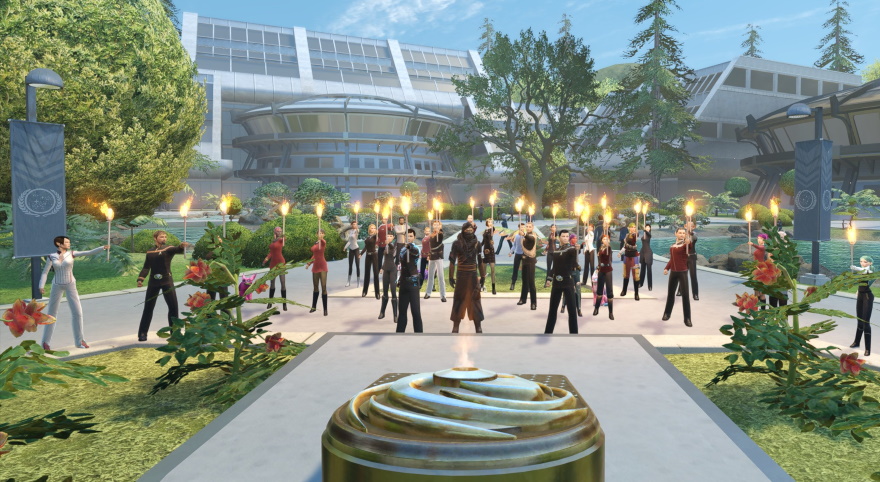 Hey, here’s a game that we haven’t seen in this space for a while: Vanguard: Saga of Heroes!

“I tried the Vanguard emulator, and the new character screen hit me with so much nostalgia,” Minimalistway said. “Before I started playing MMOs for real, I tried Vanguard because I just read the shutdown news. The experience wasn’t good — so many people had the same idea that the servers could not handle all of them.” 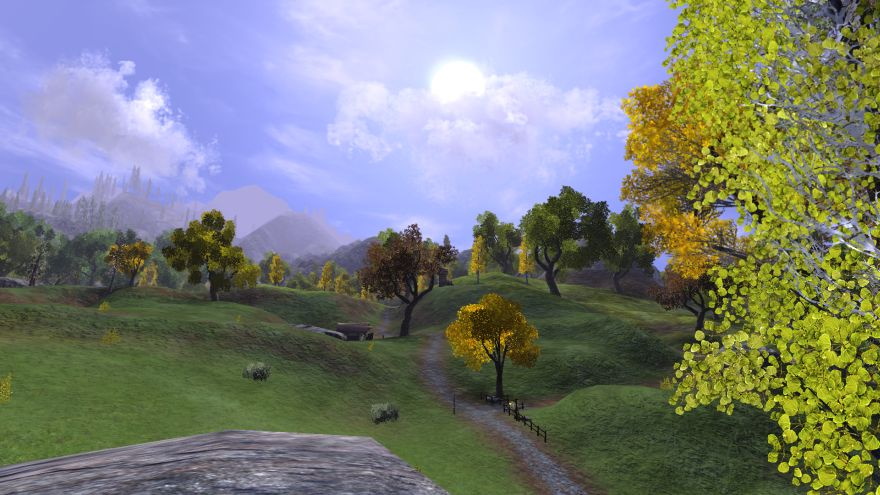 Over in Final Fantasy XIV, Josh is having fun shipping characters.

“I’ve always enjoyed Lyse as a character so naturally when I finally got around to writing a story and personality for my WoL in late Shadowbringers, I landed on Lyse as a romantic interest. Eventually when I started posing and gposing and such, I found myself making cute pictures of them.” 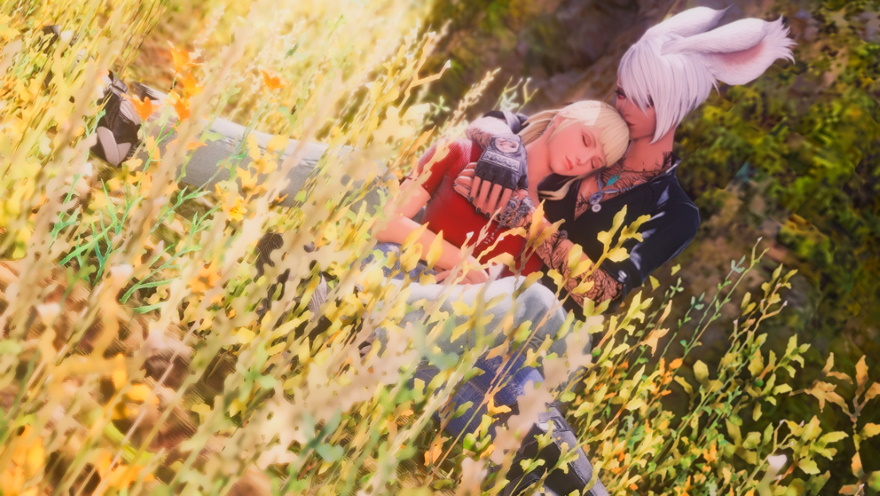 IronSalamander8 gave me WildStar flashbacks with this Garden Warfare 2 pic: “This is on my Iron Citron with the mouse judge hat that proclaims sentence when you vanquish other players or powerful AI, and on the Frosty Creek map. Here is the aurora from atop the covered bridge. Love the view.” 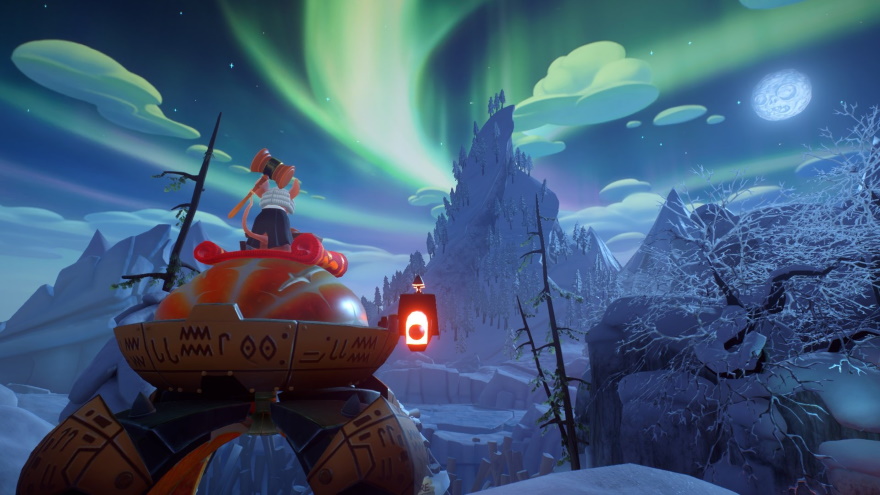 Assuming that you’re not hypnotized with that first picture up there, enjoy romping around the comments section like it’s your own personal posting playground! Remember, whoever posts a picture first gets the Justin Gold Star of Teacher’s Pet Grubbing!