In the last edition of Four Winds, I promised I’d cover how three MMOs utilized item enhance systems to facilitate progression, and then I analyzed how this method of progression has grown over the years. The first piece covered two of the three games: Granado Espada: Sword of the New World and Black Desert. With progression being a foundational system in any MMO, I felt it was best to just split this article in two so I can be as detailed as I can humanly possible on the games I’m analyzing. So for this edition of Four Winds, let’s look at how Lost Ark’s enhancement system works along with a final analysis on the current state of enhancement.

Lost Ark’s enhancing system, dubbed honing, is my favorite of the bunch. As someone who plays games for these mechanics, I can easily say Lost Ark has one of the easiest and user-friendly systems I’ve worked with. The concept is familiar: Players obtain a piece of gear and talk to a blacksmith to begin honing. After players spend the reagents, the piece of gear either successfully enhances or fails. The higher the enhance level, the lower the chances. It’s pretty straightforward.

None of this is new, but Lost Ark does it very well.

The system is set up so that players will have the currency to make a few attempts per week. It also puts the onus on the player to progress at his or her own pace. The chances of success are clearly laid out for players, unlike in some other games; Black Desert Online, for example, didn’t include a proc chance until long after launch. Before that, players had to do some napkin math to calculate their chances for success. With a game like this, it’s important to have that information on hand so that players can figure out their optimal lines of play when it comes to enhancing.

The most attractive aspect of honing is how it treats failure. Grando Espada and BDO had pretty heavy penalties for failure. But when a game has a good enhancing system, every failure should have some kind of gain, be it monetary or higher enhance chance. Experienced BDO players know that every failure was actually a gain, but it wasn’t immediately clear to newer players at all. Lost Ark just made it extremely obvious that every loss leads to a higher chance of success, with a bar that fills up to show the increasing chances. I remember once sinking a whole lot of time juggling between my different alts, all with different failstacks just to enhance one item. Lost Ark did away with that and success is linked to each weapon.

Failure isn’t as bad in Lost Ark, either. Items do not lose levels upon failure. For the higher-tier items, it’s still going to be expensive, but at least the player isn’t forced to grind in lower-tier content. This is a huge improvement because it does away with the single largest roadblock to progress for many players.

Lost Ark wants players gaining power and not be afraid of the consequences. Obviously, Amazon doesn’t want players quitting because the enhance system just isn’t in their favor. So the devs threw out its most notorious aspect. And despite that, it’s still very exciting, risky, and a ton of fun to watch others react to the results, no matter what they are.

Moreover, the game is literally built around honing. Even though there are a variety of activities to do, everything players do inevitably leads them to honing and gaining power. And as I mentioned last time, Lost Ark is the type of game that doesn’t care how a player gets to the latest and greatest content. What matters is that players can and do get there. In my estimation, Lost Ark has found a nice balance in leveraging progress with chance; it’s the culmination of the many different ways games have experimented with this concept.

The current state of enhance-based progression

Today, picking up an MMO with an enhancement system doesn’t necessarily mean the player’s wallet will end up empty with very little progress. In fact, with the right game, playing this sub-genre of MMORPG can be rewarding. But I think the more recent games are a better bet. I’m hesitant to recommend games of this type from before 2015, and even then I feel that players should stick to exemplars such as Black Desert and Lost Ark.

Lost Ark shows that it’s possible to leverage meaningful progression, even with the unpredictable nature of enhance based progression. But as we’ve seen, this is a recent change. In the past, an enhance-based system and traditional progression are two opposites. Today, it’s much less so. Players can still lose progress (and money) if they are foolish and wasteful with their enhancement. That hasn’t been the case for MMOs like Final Fantasy XIV or World of Warcraft.

In those games, the player’s power grows from week to week as long as player is doing the regular weekly and daily activities – and it’s guaranteed growth. Barring the player doing something like delete the character, that progression is permanent. And that’s always been the key difference between the two styles of progression, at least in the modern MMO period when EverQuest-style level loss is out of favor: Enhance-based progression will always carry an element of risk to it, and time spent might not translate into progress.

I think the recent shift has come about because MMOs run into a major problem: Players can’t access newly launched content. Consider that Black Desert Online has grown substantially since 2016, adding more difficult grind spots and content along the way. The problem is that not every player can access the new areas because of that element of luck attached to their progress.

Compare that to a game like FFXIV. I can be 50 item levels below the newest content, but a week or so of interacting with the latest content can catch me up. Before season servers, Black Desert Online couldn’t get those players caught up, and that’s what held Pearl Abyss back from releasing more content. And BDO can’t give up the whole progression system. There’s a particular group of players who like that, and it’s also a key money-maker for the game. Plus, the enhance system embodies something many MMO players have long since lost: a sense of risk. Players like the rush, and removing the system might end up compromising the spirit of the game. 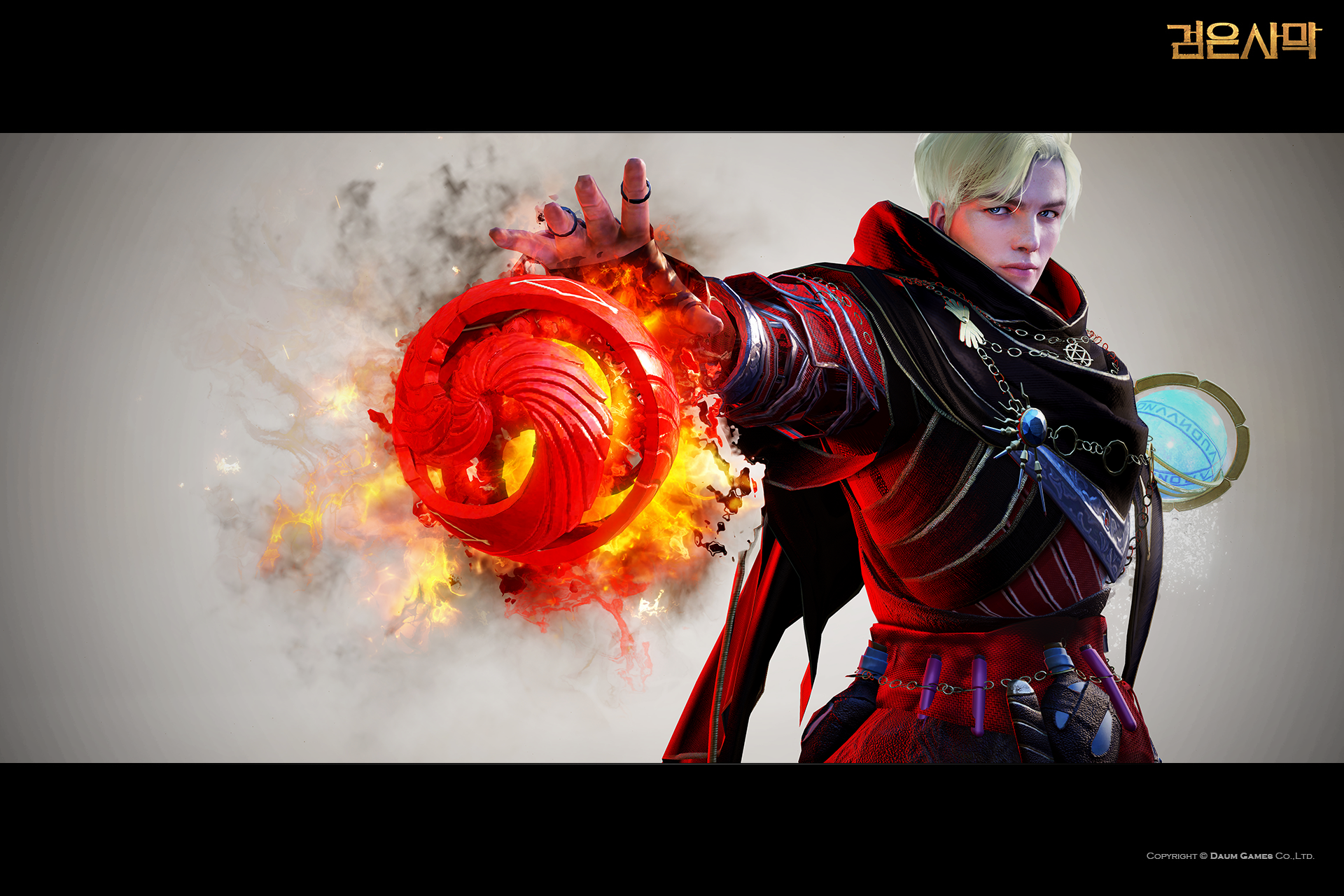 So that’s where we’re at today. The biggest games are probably the safest bet. Because of the growth of the genre and changing tastes in gaming, this subgenre has grown. But it’s still something worth being cautious about. Just because a few games do enhancement systems very well doesn’t mean game developers magically had a change of heart and adopted this system for some higher purpose. It’s still very profitable – and easily exploitable.

With games like BDO and Lost Ark, progression with an enhancement system has tangibly improved; good development ensures players can now access a variety of content and make steady growth, without a studio needing to remove item enhancing mechanics. And if anyone is even remotely curious about this alternate form of progression, I recommend avoiding earlier titles; stick to MMOs that have adopted a recent iteration like BDO and Lost Ark.

But one last thing because we shouldn’t ignore the elephant in the room: Most item-enhancement systems of this type are undoubtedly a form of gambling, and companies have gotten good at making it as invisible as possible to avoid criticism and legal ramifications. Anyone with an addictive personality should not play these games. No matter how good a game is, people who know they’re susceptible to gambling mechanics should stay far away from it. There are plenty of other MMOs without real-world risks.