I don’t think I could take the blow to my ego to boot up and play something called Dragomon Hunter, but then again, I am one of those refined upper-class British types whose monocle falls into my tea every time someone does something mildly inappropriate.

Reader Vexia is more woman than I, as she sent in this headlining pic. “Lately, everyone has been understandably caught up in the expansion buzz,” she writes. “However, this past weekend my attention was completely captured by this cute new import MMO: Dragomon Hunter! Under its uber-cute exterior, the game has some surprisingly deep systems, one of which lets you catch monsters to raise on your ranch or ride around as mounts! Onward, my crabby steed — to victory!” 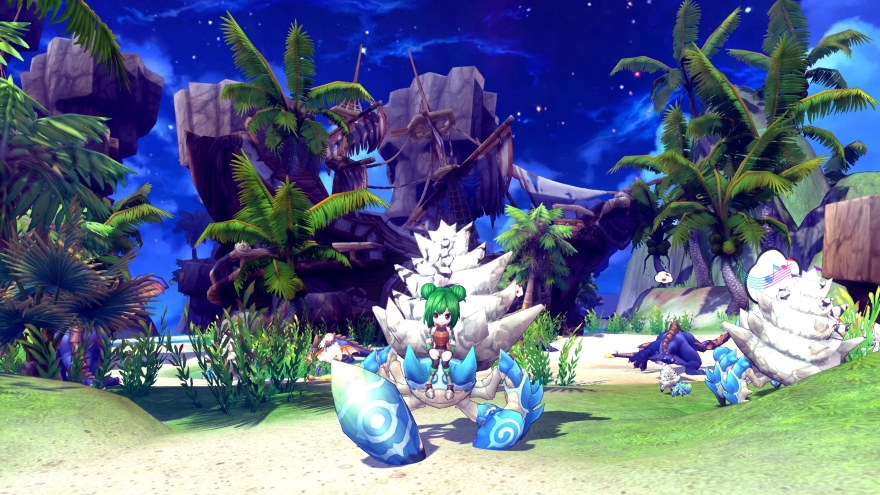 You ever want to know how you could please me, a stoic Russian with ties to ancient aristocracy? Go the route less traveled and send me in a picture of a game that doesn’t usually show up in this column. Take reader Zulika, for example, who strangely delighted me with this Asheron’s Call pic.

“A while back the call was put out for emote screenshots and this is a hidden one in Asherson’s Call that hearkens back to a marketing campaign for Toyota in the ’80s — only us old folks would get it. Since I know everyone here plays AC, the emote for this one is *atoyot*.”

“Despite having approximately eleventy billion superheroic alts, the Rose Wonder of Champions Online is still my favorite,” sends in reader Skorry. “I’m a sucker for the simple things of the Golden Age, such as tights, capes, flight, and haymakers. Here’s her latest version striking an old-fashioned pose next to the Champions HQ.”

Golden Age or no, why would you wear a skirt if you were flying? 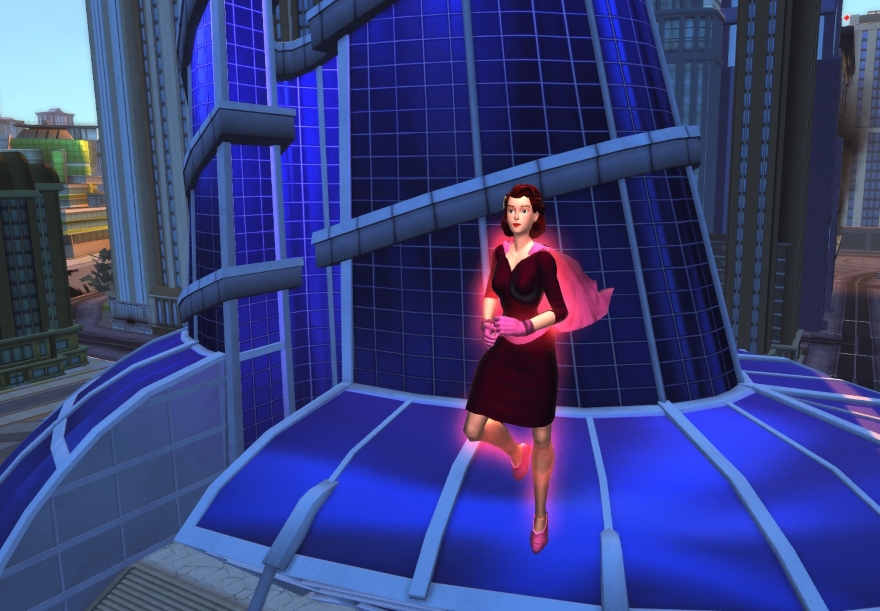 “Here is my Jedi Knight, Kanneck, meditating in front of a fountain on Manaan as I take on SWTOR: Shadow of Revan for the first time,” reader François shared. “Being on this planet reminded me of Knights of the Old Republic; even though the space available to players is pretty small, it looks the part and, more importantly, it sounds the part, thanks to the beautiful music.”

I concur. I loved Manaan in both games. Now why can’t I have a stronghold there? 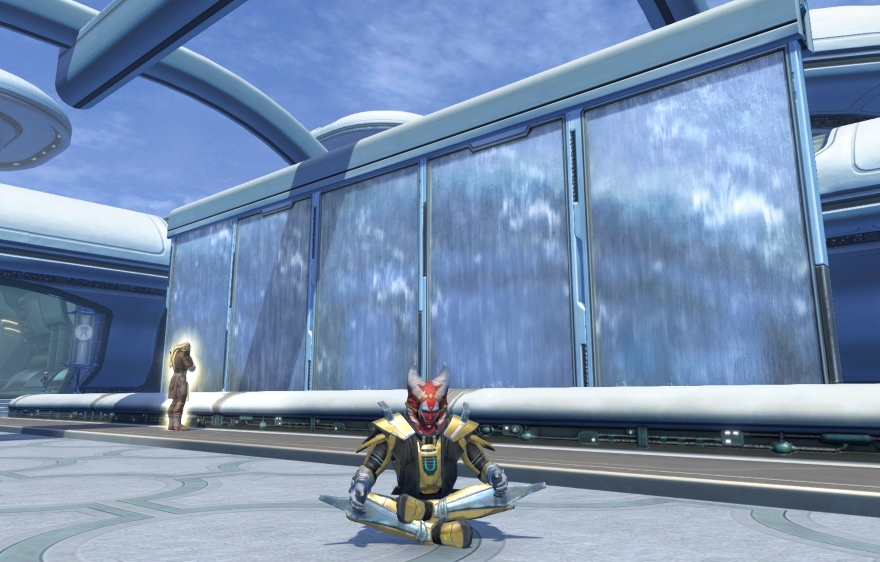 For our It Came from the Comments! winner, I am duty-bound to share with you this… thing. It’s quite the thing indeed.

Some people say that TERA is boring, that the studio does nothing to spice it up,” reader Virfortis said. “Me? I say the player isn’t trying hard enough. Observe the rare Cheshire Slayer is his natural habitat!” 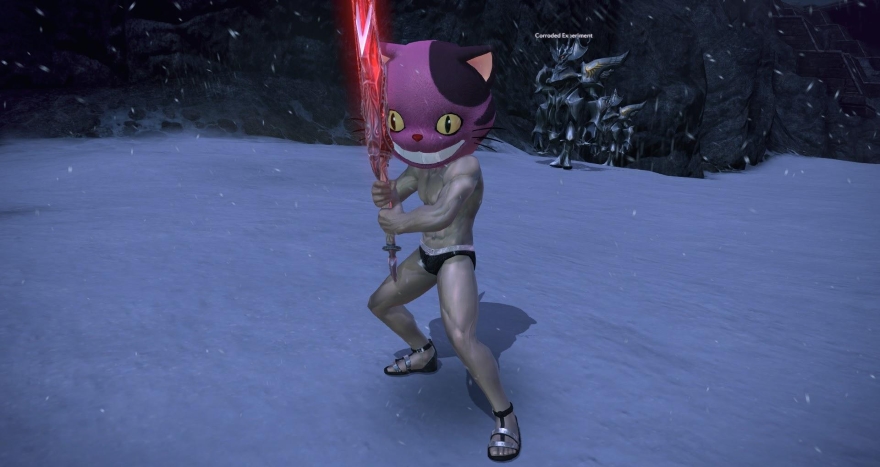 Now you can’t unsee it.

For this week’s screenshot challenge, we’re going with a theme: pirates! Space pirates, cartoon pirates, pixelated pirates, pseudo-pirates… whatever pirates you have, send ’em in with a story!