EVE Online‘s Citadel expansion goes live in just a few days on April 27th, opening the floodgates on a new era of space colonisation for players. The new citadel structures will give players the ability to build their own fully dockable space stations anywhere in the EVE universe to be used as everything from storage depots and mining outposts to huge market hubs and colossal military staging outposts. It’s an exciting time for both players and CCP as it’s the first big expansion in over a year and no-one really knows what players will ultimately do with citadels.

This expansion is very much in keeping with EVE‘s core design philosophy of giving players versatile sandbox tools and then seeing what happens, and there is plenty more to follow after the initial release. At this year’s EVE Fanfest 2016, CCP has discussed plans to follow up on the first installment of Citadel with some epic additions stretching out for the rest of the year, adding huge industrial and factory citadels, resource-gathering drilling platforms, mining super-drones reverse engineered from rogue drone parts, and more. The NPC pirate factions of New Eden will begin building their own terrifying capital ships, and fleet warfare will see a change with a fleet boost rework.

Read on for a breakdown of what’s coming to EVE throughout 2016.

With Citadel releasing in a few days, CCP is in full planning mode for its summer update, and it looks like there are some nice follow-up features on the way. Contracts will be added to citadels to allow players to trade more easily, and time has been set aside for iterating on the structures themselves based on player feedback and to correct any problems that arise on the live servers. Part of the risk with Citadel is that even CCP doesn’t know how players will choose to use the new structures and EVE players are notorious for “creatively using the game mechanics” to press any advantage possible.

Nullsec alliances will get some new toys with the release of more pirate faction capital ships, and the Rorqual mining support capital ship is getting a huge buff. In addition to getting improved mining range bonuses, the Rorqual will be able to launch massive mining superdrones built from salvaged parts of Rogue Drone NPCs from the drone regions. A new superweapon is also being added that makes the Rorqual and its mining fleet invulnerable for a short duration, which may be enough to save the mining fleet and is sure to be used for some interesting traps. All fleet bonuses will also be rebalanced and tied to active boosting modules so it’s clearer that a boost is in effect, and we expect that off-grid boosting will be removed. 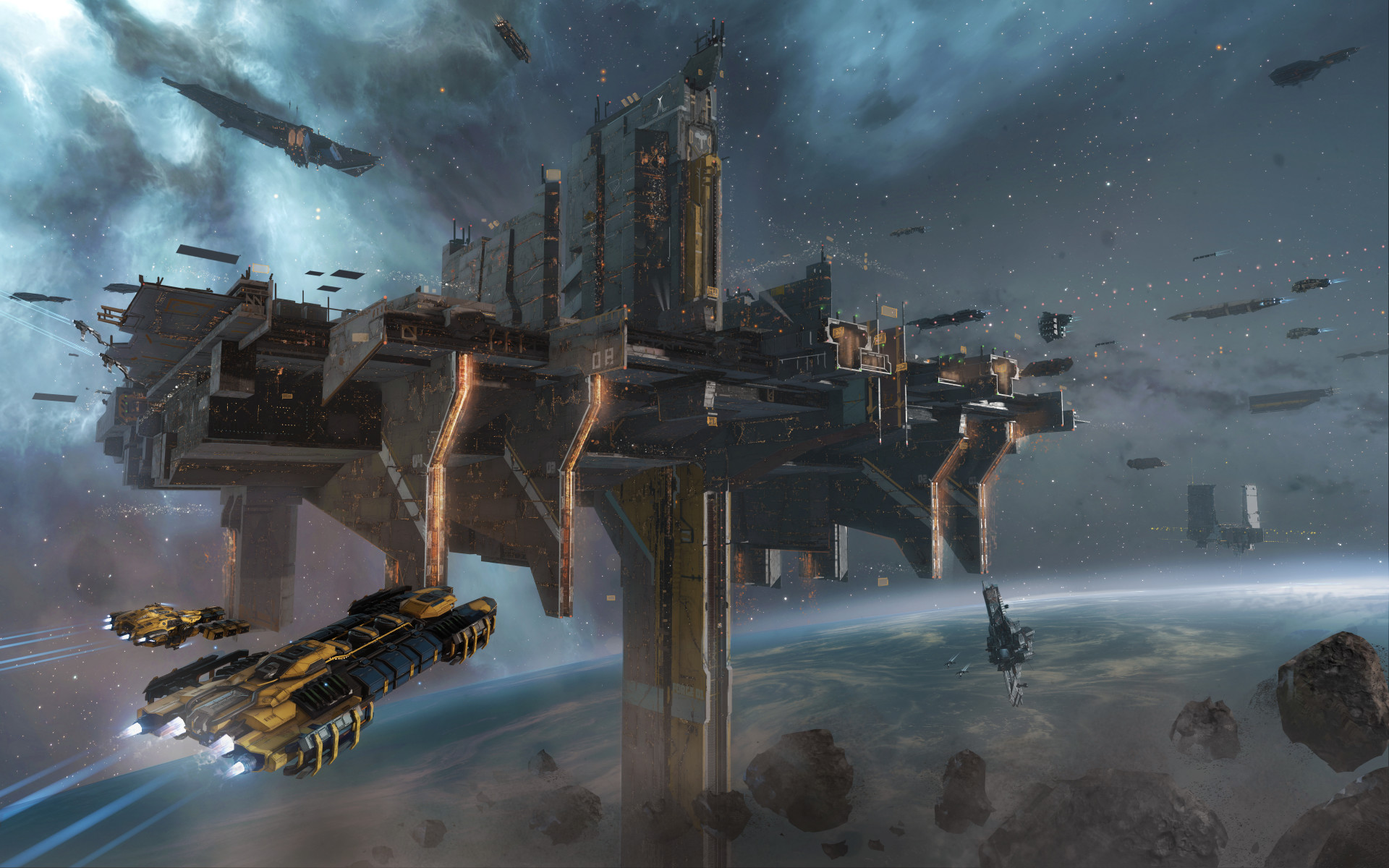 We always knew an industrial infrastructure overhaul was coming eventually as it was part of Executive Producer Andie Nordgren‘s ambitious long-term space colonisation plan revealed at EVE Fanfest 2013 and discussed at each year’s event since, but this year we learned a little more about the features and finally have a timeline for their introduction. This autumn will see the introduction of a new class of citadel specialised for industry, and CCP has confirmed that it will come in medium, large, and x-large sizes just like standard citadels and they will be specialised for manufacturing and research. This will come at the same time as mining barge overhauls to improve both their visuals and gameplay, though we don’t have any details yet of exactly what those gameplay tweaks will be.

The winter update could revolutionise the way we collect resources in EVE with the introduction of a new drilling platform class of structure. This is sure to spark wars over moons and asteroid belts and will replace the Starbase in its current role of mining moon minerals. More details will become available later in the year as the feature set hasn’t been designed yet, but this has the potential to radically change the way that we acquire resources in EVE while also giving new targets for attack or disruption. Once all current starbase roles have been moved over to new structures, they will be discontinued and CCP will run a buyback programme for them. 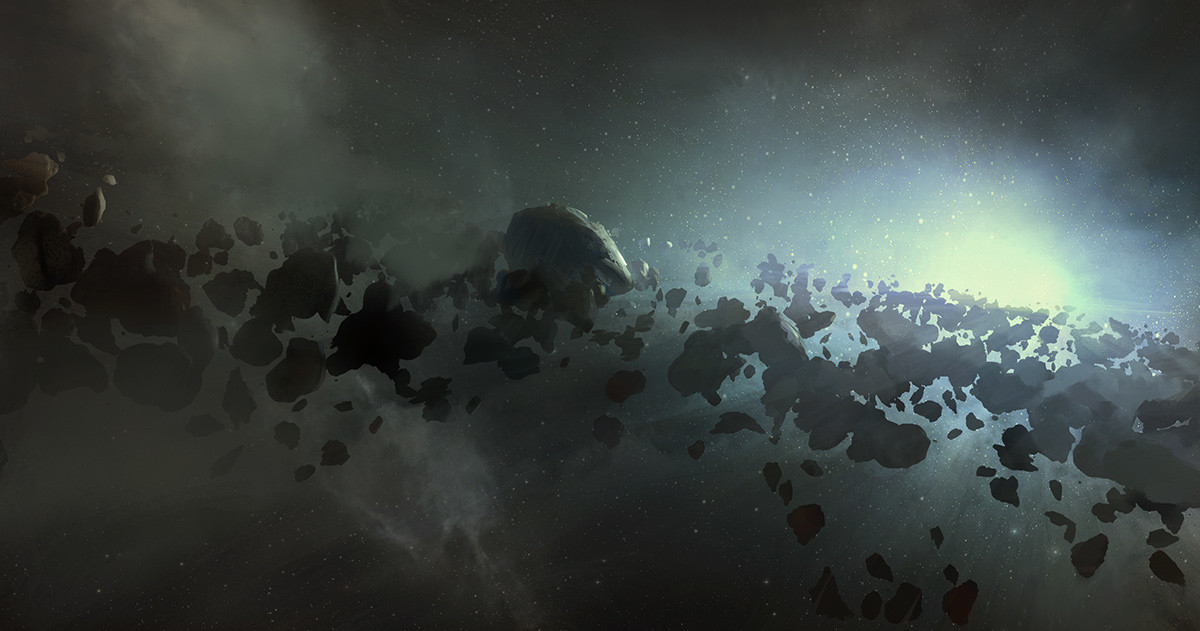 Massively Overpowered is on the ground in Reykjavik, Iceland, for EVE Fanfest 2016, bringing you expert coverage from EVE, Valkyrie, Gunjack, and everything else CCP has up its sleeve!

EVE Fanfest kicks off next week
Disclosure: In accordance with Massively OP’s ethics policy, we must disclose that CCP paid for our writer’s travel to and accommodation at this event. CCP has neither requested nor been granted any control or influence over our coverage of the event. We were also given these neon press bags that look like life jackets and now I’m worried that the press might be getting chucked in the ocean at some point.
Advertisement