EVE Online‘s highly anticipated Citadel expansion has now launched, adding a whole new class of player-built structures to the game for corporations to build and smash to bits. The new citadels can be built anywhere in space, allowing players to plant their virtual flag and base of operations near stargates, NPC stations, asteroid belts, and other points of interest. Industrialists are currently scrambling to manufacture those first few citadels to sell on the open market for a massive profit, but when the dust settles the prices are expected to low enough that even small corporations will be able to afford their own citadels.

To put EVE’s largest alliances to the test, CCP has also added the Palatine Keepstar, a beefy x-large citadel with the interesting twist that only one can be built in EVE at a time. The Palatine Keepstar costs around 200 trillion ISK (15% of EVE’s total economic wealth) to build, which is around $3,000,000 to $4,000,000 worth of PLEX. We still have no idea whether the Palatine Keepstar will ever be built or what players will ultimately end up doing with standard citadels. This expansion is the first huge step toward Executive Producer Andie Nordgren’s future vision of deep space colonisation accessible to all players. The next step comes in the fall when players will get access to industrial structures and in winter when we get automated drilling platforms.

Read on for our interview from EVE Fanfest 2016 with EVE‘s Executive Producer Andie Nordgren on what comes next after the Citadel expansion.

Massively OP: So after Citadel we’re looking toward fall for the industrial citadel structures. What exactly will we be able to do in those, is it manufacturing and research?

And then in the winter update we get the Drilling Platforms. Is this going to replace a lot of the resource gathering layer in EVE with passive ways to generate resources?

Eventually. I mean there’s no concrete plans for that but we want to get to that place where you’re upgrading your space by actually building something.

Are we looking at something where you could set up a drilling platform in an asteroid belt and then come back later to empty it, or someone could steal from it?

Ideas like those, yeah. We have no fine details to share at this point, but we’re looking for the right mix between passive gameplay and things that are more active. There’s room in EVE for sources of all kinds of different passive incomes, and they could be slow cycles or fast cycles and they all need to have something that you have to actively do but it doesn’t have to be that you’re always sitting there at that rock if you invest in your space. Nothing is confirmed yet.

You said before that you wanted CCP to get back to big expansions, and Citadel is the first of those since that announcement. Is the winter update a follow-on from Citadel or another expansion?

I think the way we’re seeing it now is that the Citadel expansion brings this whole structure system and now that’s kind of like ships where we can add new citadel structures easily. So we’re going to have new structures in these follow-up releases, and those releases will be really big and interesting and powerful but they are follow-ups to Citadel.

The way we do expansions now is that when we say expansion it really needs to be an expansion; it needs to bring some better gameplay into the game and lots of new content and it really has to be big. The way we did it in 2015 was we made a lot of big changes but we did it in a kind of piecemeal fashion and it put the game in a weird halting state because everyone knew that other changes were coming.

There are no other expansions in 2016, and we’re starting to sort of press next what do we want to do in 2017. An expansion is not always the thing that takes us the most time to make, it’ll be the thing that has the most impact. There’s a difference between balancing the stuff that’s there, which can still have a lot of repercussions, and adding new systems to the game.

I think most players are behind the idea of expansions being this big impactful thing that changes the game significantly, but they do get excited for a big expansion.

It’s a little bit of expectations management. I hope people realise that going to this level of expansion also means that we can’t have one every six months. It just doesn’t work like that. 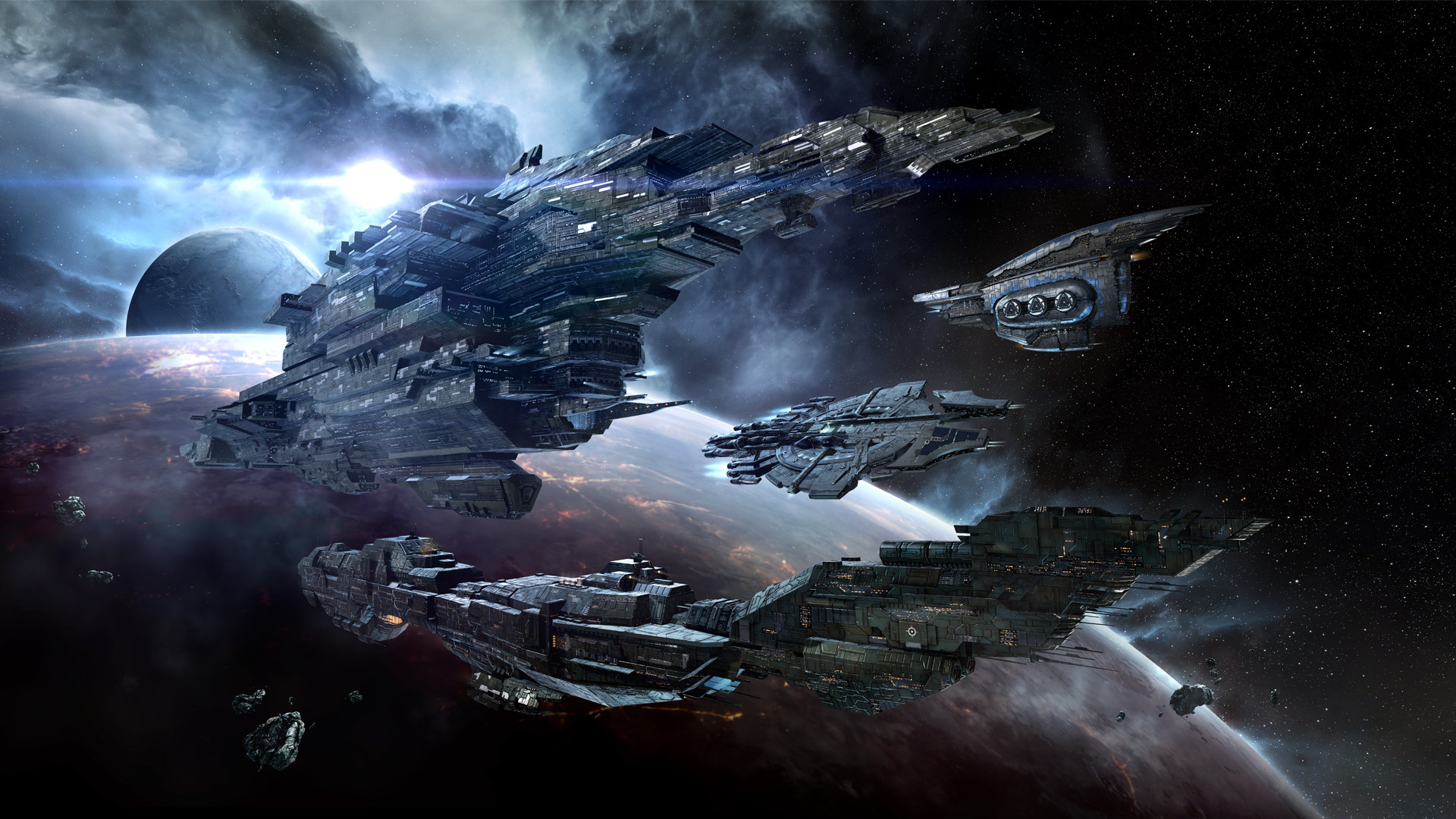 We found out that the Palatine Keepstar will cost 15% of all of EVE‘s wealth to build. Is this just giving people an impossible goal because you know someone will manage to do it?

I can’t remember exactly how much it costs but it’s something ridiculous — I think that’s about it. Some part of it is us sometimes being wrongly calibrated in terms of what people are able to achieve and we want to test all of our assumptions. There’s this pull between “they’ll never be able to do it; this is ridiculous” and then knowing that this is how we felt about titans.

We are just now embracing the fact that capitals and supercapitals are now just part of the game and it’s not just one titan on the field because they’re so rare, it’s not like that any more. Capsuleers have taken over half of New Eden and built these huge ships, so let’s just embrace it and work with it and now let’s make awesome stuff within that context.

Yup! That’s the pressure as well, because you can invest in building one but if you want to actually anchor it then you have to go and destroy the other one.

The other announcements with the Rorqual bonuses and the pirate supercapitals and everything are all very nullsec focused. What would you say to people who think you’re focusing too heavily on nullsec?

I’ve read some of this commentary, and I’m thinking, “Oh it’s not like that!” because we actually have quite a lot of stuff in the works for everyone. We’re starting a new content team, for example, who will work with the new AI capabilities and putting new types of content in the game and so on. We actually have quite a lot of people working on those types of stuff; it’s just the timing for Fanfest and Citadel.

I think of the entire game as one sandbox with different properties in different areas of the game but all of the citadel structures for example are for all areas of space and so on. Even though there’s obviously a push now since we’re working on capitals now as part of the citadel expansion and embracing capitals as a ship class, this is really not all that we’re working on. I hope that people can just sit tight a little bit. 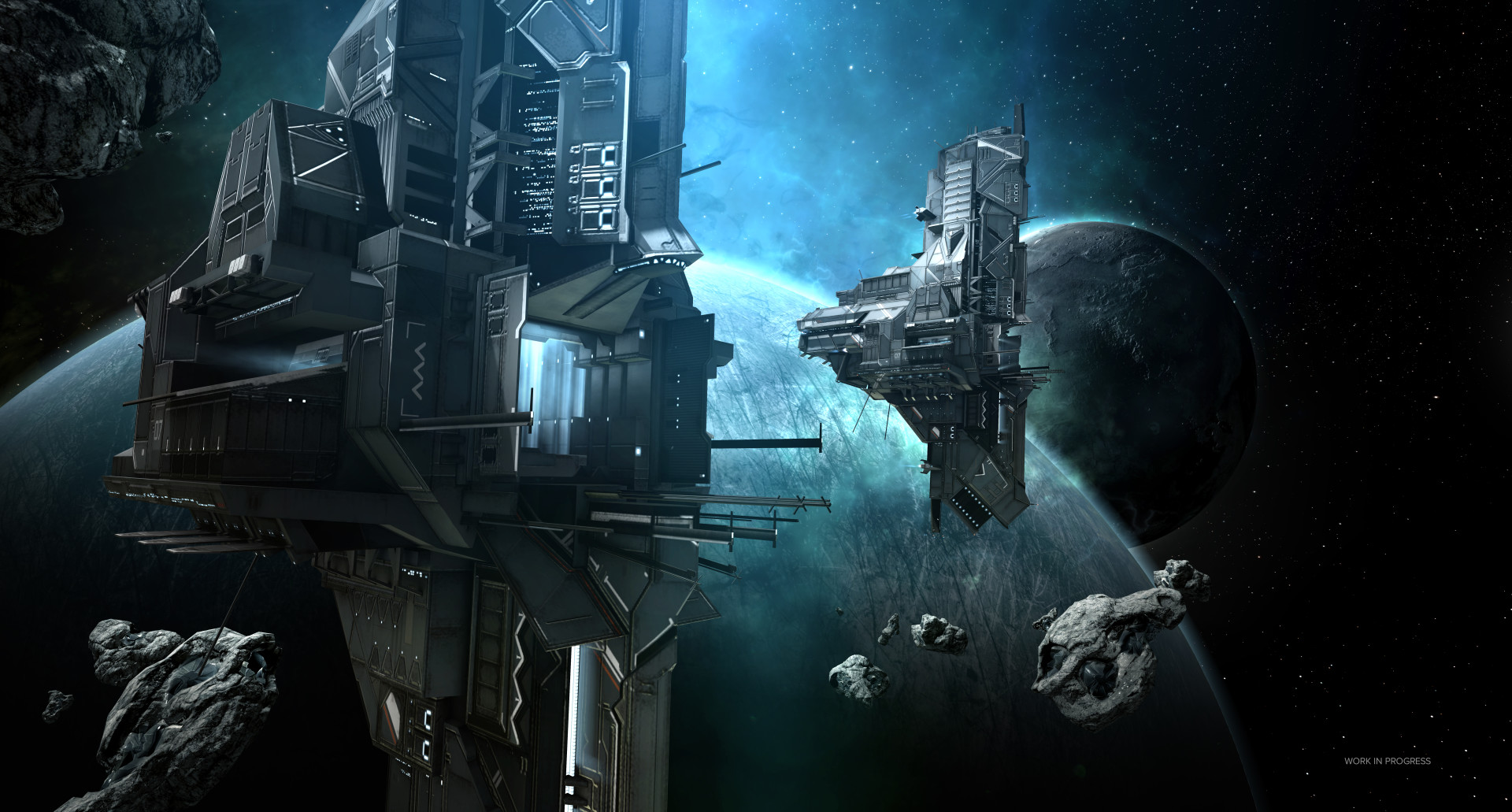 Massively Overpowered was on the ground in Reykjavik, Iceland, for EVE Fanfest 2016, bringing you expert coverage from EVE, Valkyrie, Gunjack, and everything else CCP has up its sleeve!

EVE Fanfest kicks off next week
Disclosure: In accordance with Massively OP’s ethics policy, we must disclose that CCP paid for our writer’s travel to and accommodation at this event. CCP neither requested nor was granted any control or influence over our coverage of the event.
Advertisement