Recently news broke that Blizzard had cancelled an unannounced game that had been in development for several years. This was followed closely by some very juicy (if unconfirmed) rumors about what the game was, and where the resources devoted towards it have been shunted to.

And you know what? It all seems like great news to me.

First, let me say that — from a consumer’s perspective — cancelling a game before launch is not a bad thing. Building an interesting new game requires experimentation, and not all experiments are successful.

In such cases, the right choice is not to churn out a mediocre game just for the sake of putting something out. Cancelling is the right call. Even the cancellation of EverQuest Next, as unquestionably disappointing as that was, was probably the right call on Daybreak‘s part (though I’m sure plenty of MMO fans would disagree with me).

So out of the gate I don’t think a cancelled game is bad news. It’s just part of the business. But then we turn to the reports of what was cancelled and why, it turns into good news indeed.

The reports say that the cancelled game was a competitive shooter similar to the Battlefield franchise, but set in the StarCraft universe, and that the resources and personnel devoted to it have now been shunted toward Diablo IV and Overwatch 2.

Now, yes, these rumors are unconfirmed, but I’m inclined to believe them. It tracks with the hints we’ve seen about what’s going on behind the scenes and Blizzard, particularly their interest in hiring people with experience working on shooters. 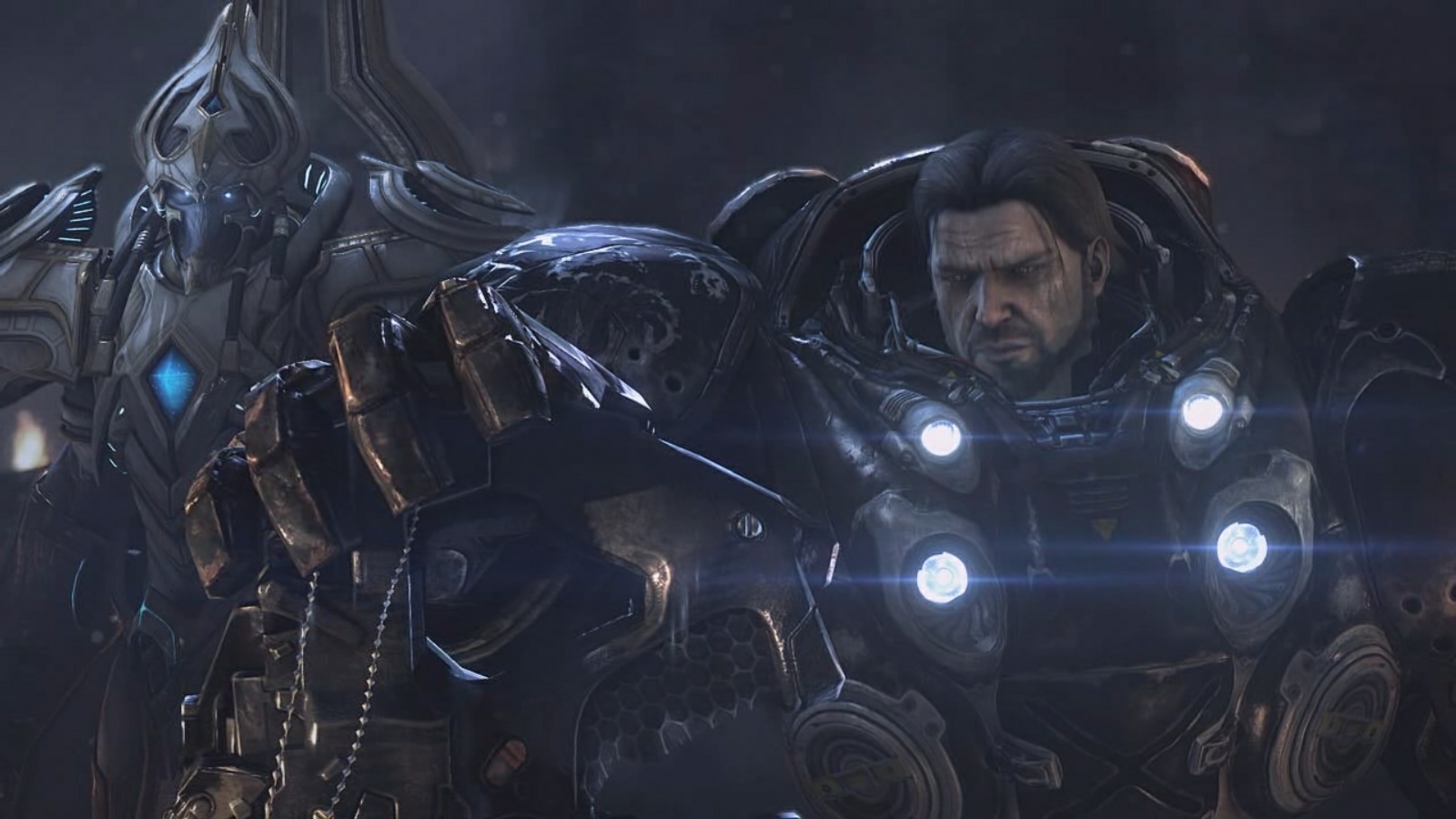 For my money, a competitive shooter in the StarCraft universe is not something I feel any desire to play. StarCraft II is easily one of the best games I’ve ever had the pleasure to play, and definitely the best thing Blizzard has done in the last 15 years or so. It provided the perfect capstone to the franchise. If Blizzard is ever to put out another StarCraft game, I’d want to be something truly amazing. A soulless PvP shooter is not that.

To be honest, I still haven’t entirely forgiven Blizzard for turning their other legendary RTS franchise into an online game. For all the hundreds of hours I’ve sunk into WoW, if I could go back in time and replace it with Warcraft IV, I would.

Furthermore, the RTS genre is not what it once was. There aren’t a lot of high quality strategy games on the market right now other than StarCraft II. We need StarCraft to keep carrying the RTS torch.

Honestly, how would a PvP shooter in the StarCraft universe even work, anyway? How do you play Zerg in a game like that? Do you just make every Zerg player an infested marine? That’s just playing Terran with a different skin at that point…

No, a competitive StarCraft shooter is just about the last thing I ever wanted.

What makes this even better news, though, is that the games that are apparently now the focus at Blizzard seem like they’d be much more interesting, at least potentially.

Diablo IV is, admittedly, an idea I have mixed feelings on. I’m simultaneously eager for more Diablo and a bit grumpy around the idea, and the reason for both feelings is the same: I loved Diablo III. 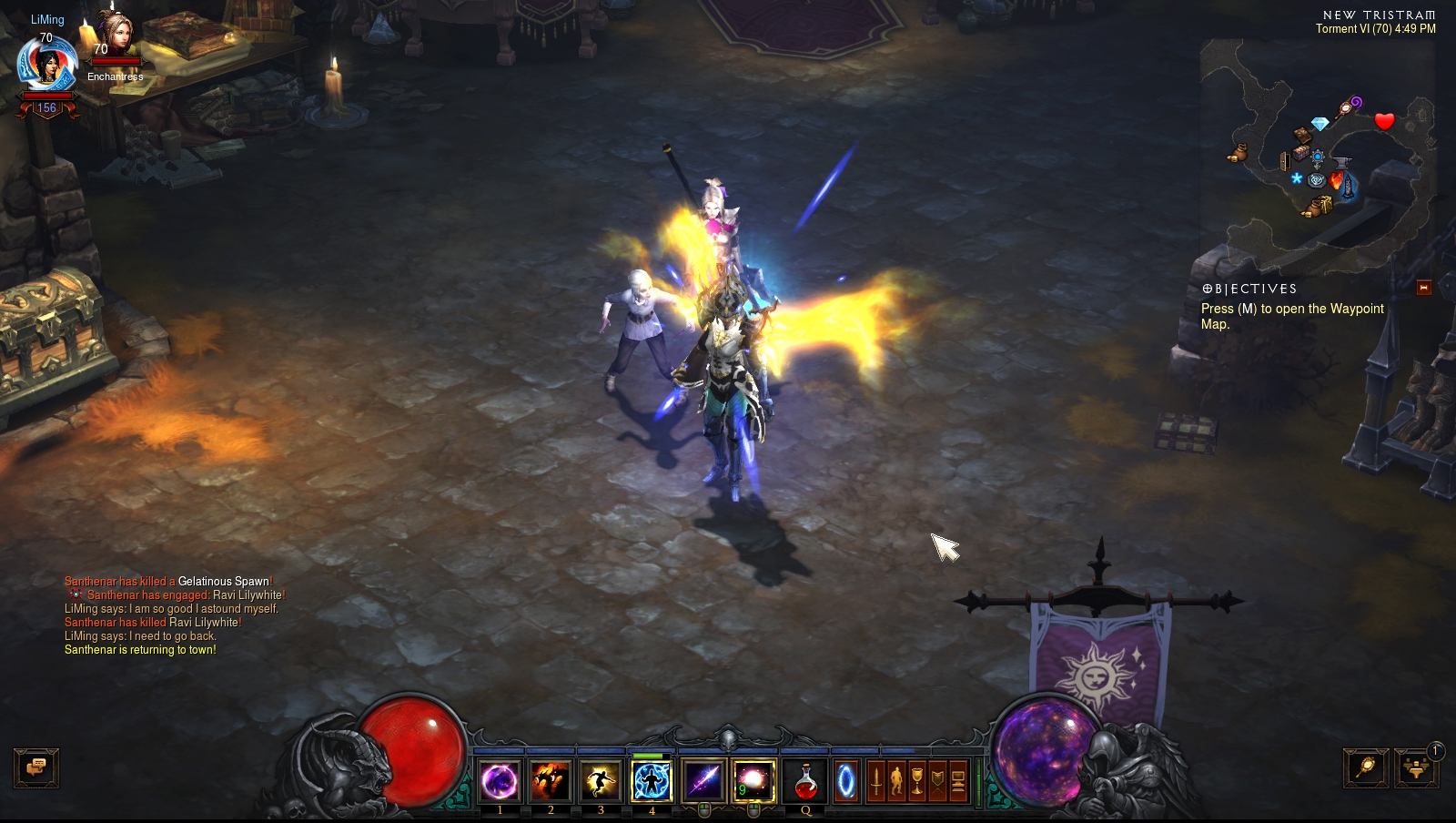 It did have its rough patches, but most of those were solved with the Reaper of Souls expansion, and it did a lot of things incredibly well. The classes are insanely fun and flavorful, the flexibility of the build system does a lot to prevent boredom, and most importantly (at least for me) it had an excellent story with some truly emotional moments and endearing, memorable characters.

And then it just… stopped. Reaper of Souls ended on a cliffhanger, and even many of the side stories around your companions have been left unfinished. As a fan, I feel a bit cheated.

So I’m not sure if I really want Diablo IV. I’ve very eager for more Diablo, but what I want is for them to finish the story of Diablo III.

My concerns could be rather easily solved by making Diablo IV a direct continuation of the story with largely the same characters, as you see in a lot of franchises, but that’s usually not Blizzard’s style. They tend to treat their sequels more as soft reboots. And while I have every confidence that Diablo IV will be a fun game, it just won’t be the same if it’s not also continuing the stories of Shen, Eirena, and Li-Ming.

Moving on to Overwatch 2, what I find surprising — and the one thing that makes me slightly doubt the veracity of these rumors — is that it is reported to be a co-op focused game similar to Left 4 Dead. Given the laser focus on PvP in the current Overwatch, I have to wonder what brought this about.

I’ve spent a lot of time ranting about how Overwatch was making a mistake by neglecting narrative and PvE — especially considering vicious competitive play runs pretty much directly counter to everything the lore is about — but given how massively successful Overwatch has been, by now even my stubborn self must admit I was wrong. Why change now? 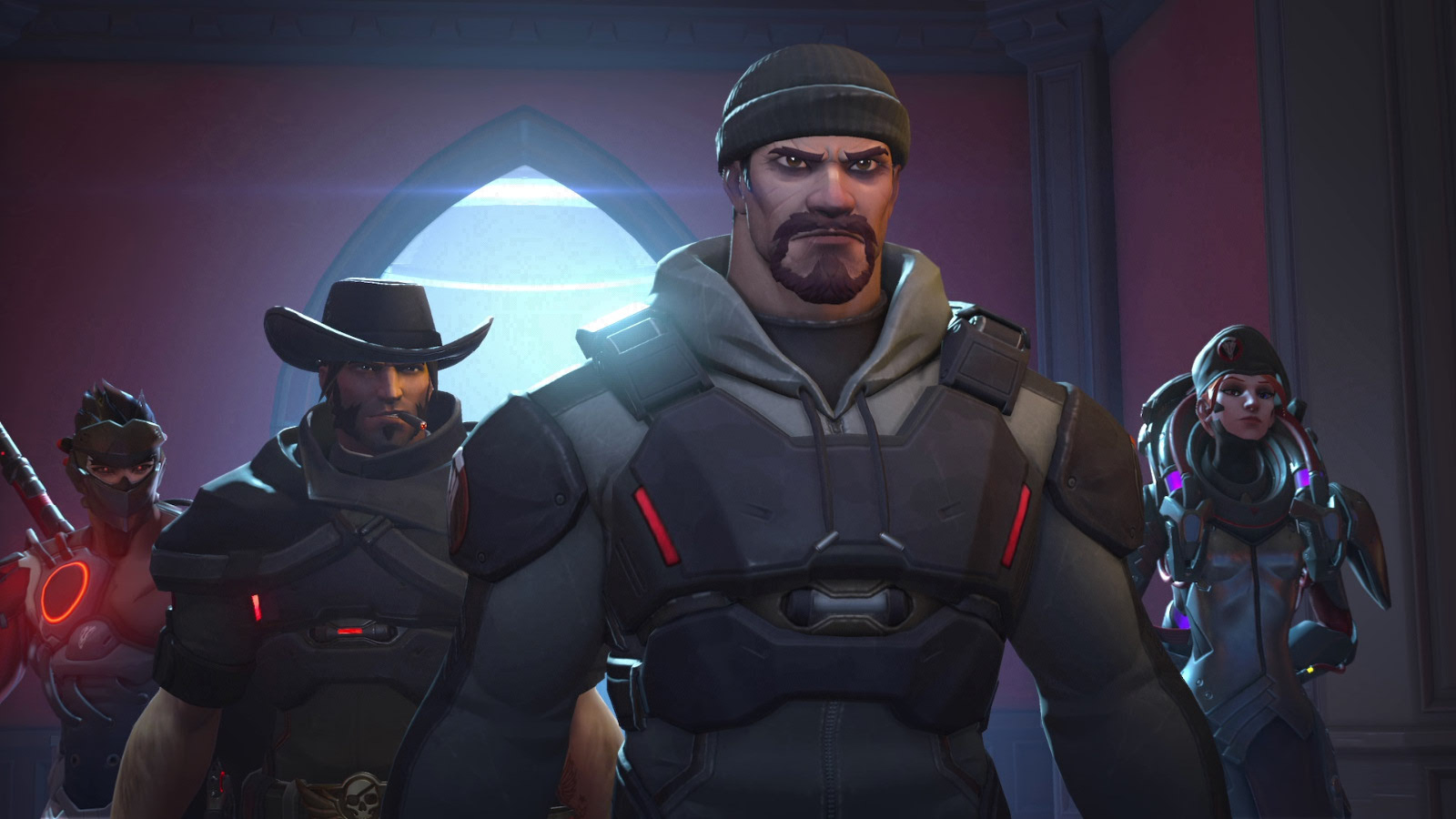 Perhaps they simply don’t want Overwatch 2 to supplant its predecessor. Perhaps they are meant to run in parallel and simply provide different experiences: one for PvP, one for PvE.

Regardless, I think there’s a huge market out there for PvE Overwatch. Maybe it’s not as much as I initially wanted to believe, but I don’t doubt it has the potential to be a major success.

For my part, I spent a long time saying that I’d happily throw my money at Overwatch if it offered something other than PvP, as I find the world and its characters very appealing. Eventually that fire died as Blizzard continued to double down on competitive play at the expense of all else, and right now I feel pretty disinclined to care… but I also feel like a good trailer and some gameplay footage could turn that around pretty dang fast.

Regardless, the rumors say that both Overwatch 2 and Diablo IV are due to be announced at this year’s BlizzCon, so I guess we’ll find out then if the reports are true. And as much as I don’t want to support Blizzard these days, I’m fairly confident at least one of these titles is going to grab my attention, certainly far more than a StarCraft shooter ever could have.

Sigh. Just when I think I’m out, they pull me back in.