Over the past few months, my general sense of rising hope for Lord of the Rings Online has been tempered by a nagging disquiet about one area in particular. Considering that we’ve known for two years now that Standing Stone Games was working on a Gundabad expansion for the game, I’d say it’s gone from puzzling to downright irksome that the studio’s told us so little about it.

END_OF_DOCUMENT_TOKEN_TO_BE_REPLACED
This is not a new trend for the game, of course. For years now, LOTRO’s held its content cards close to its chest, usually springing them upon us at the last minute with the least amount of ado possible. And this really bugs me, especially since Fate of Gundabad is supposed to be the tentpole release of the year.

I don’t fault the content creators themselves. The developers put in a whole lot of work writing quests, crafting areas, and making new adventures for us to experience. These almost always are terrific additions to the game, and I’d argue that the storylines and zones of the past few years easily rival the best LOTRO’s made to date.

But what’s the point of making a lot of great content when you’re so quiet and unwilling to promote it? I get that details are often in flux, but the broad strokes of an expansion are usually in place a good amount of time before it arrives. So why isn’t SSG talking more about it?

If you take a step back and look at the big picture, as of the writing of this article (and I know I’m tempting fate by doing so), we know scant actual details about the expansion. We know that it’s taking us into the Dwarven underground realm of Gundabad, that it’ll be tied in with the Brawler class, that it’s coming out this fall, that it’s wrapping up the current Dwarves vs. Orcs storyline and that it’ll probably (but not definitely) include the legendary item revamp. That’s… it.

Many producer interviews, dev posts, and Friday livestreams, and that sad paragraph of information is always we have — after two years of build-up. Meanwhile, other MMOs are hyping up their expansions like crazy. SWTOR and FFXIV are wisely leveraging these 2021 packs for all they’re worth, getting eyes and attention on them in the months leading up to release.

LOTRO? LOTRO’s doing what LOTRO usually does, which is to be as coy as possible until Daybreak approves the sale of pre-orders. Then we’ll get a pre-order page with some additional information — but still, strangely, not enough — and the expansion will release with minimal fanfare a month later. At that point, I suppose, we’ll know what’s actually in it.

At this point, I think a meme is called for. 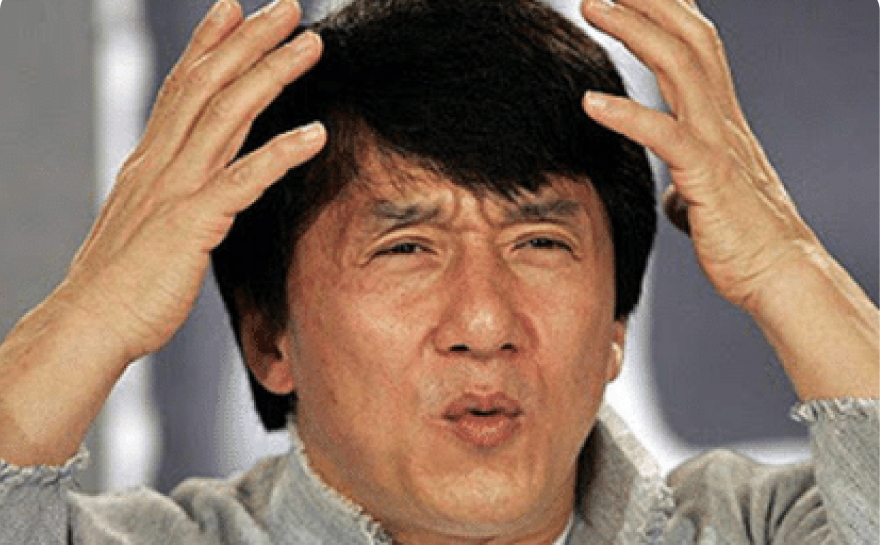 Lord of the Rings Online can’t afford to be coy and mysterious about its expansions. We don’t get them that often, and Fate of Gundabad is, in the context of the MMO, a Big Deal. This game’s not a top tier title that automatically garners millions of views, so it needs to grab every opportunity to market and promote.

On top of that, I honestly feel like this chronic habit of leaving actual descriptions and expansion information to the last minute does nothing to foster goodwill among LOTRO’s playerbase. Instead of drawing us into the excitement, we’re kept out in the dark. I’ve been observing a lot of these producer interviews and Q&A chats over the past few months, and I think it’s downright disrespectful how many questions about Fate of Gundabad have been brushed off by the studio. I’ve listened to interviewers beg for just a scrap of information and are handed far less than that in return.

I don’t want to get hyperbolic about this, but I am not the first person to call out how SSG keeps doing this — and seems hellbent on making Fate of Gundabad’s release practically a non-event. Why? What benefit is there in doing so? Are SSG’s hands tied by Daybreak somehow? Is this just ingrained habit at this point?

I simply had to get that off my chest. SSG, if you really are committed to improving communication as you’ve claimed this year, then this would be an excellent area to start actually communicating.