As we all know, while one weapon is good, it’s never as good as two. Preferably you’d want to have three or four going, if you can train your feet to cooperate, but no swashbuckler ever started a career with less than a pair of pistols and a dagger between the teeth.

Rees Racer is off to a good start, then: “While some seem ambivalent about the merits of Elyon, I am having a really good time of it, and have been since the early access launch (despite the PvP aspects, which can be mitigated somewhat). After trying out several classes, I’ve since settled on an Elf Gunslinger…which unsurprisingly, plays a bit like a TERA Gunner on amphetamines.” 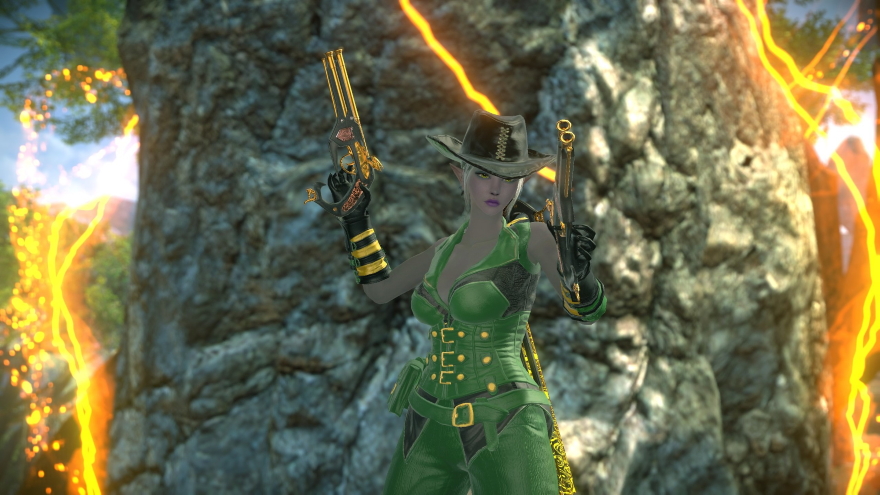 “I was thinking of what games to play for Halloween,” started Rooch, “then realized that New World is nonstop eldritch horror, so I’m good. I like to run around with my HUD turned off so I can take in all the fantastic ambience, sounds, animations, and creature design.” 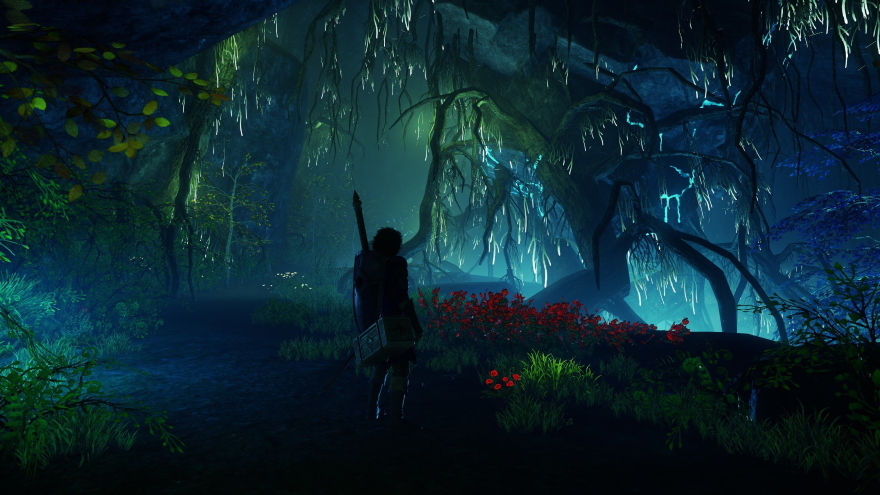 Toy Clown is lord of the apocalypse in this pic: “With the excitement of the Halloween rush of fun coming to a close, I’ve set my sights on where to build a Winter/Christmas-y camp in Fallout 76 and found the perfect spot! A little bit of toxic glow in the background, but hey! It works.” 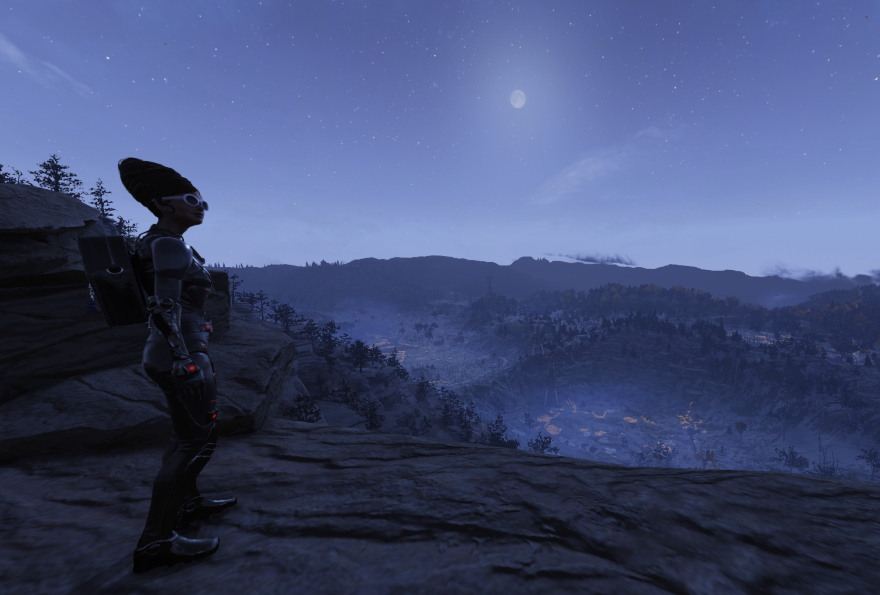 And Hurbster’s having some fun with GShade in Elder Scrolls Online while also finding the perfect spot to enjoy a naturally heated bath. Plus, you can fondue afterward! 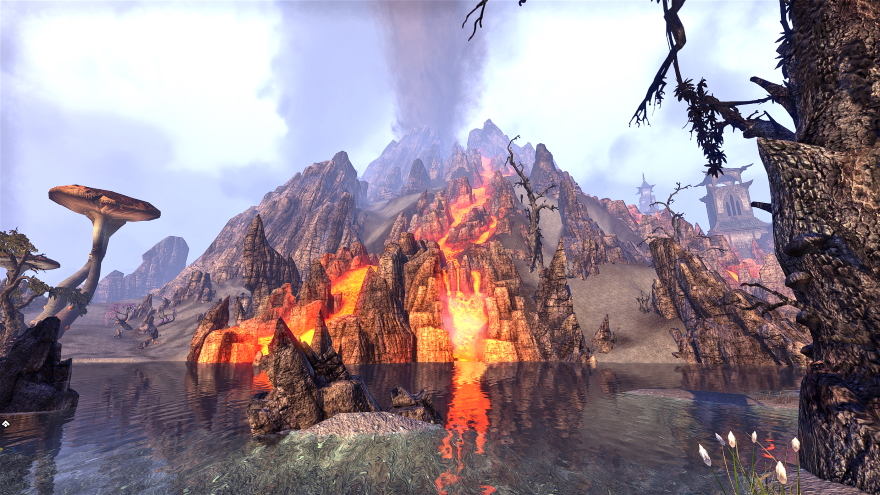 And now for Utakata to stare into your (Blade and) soul with those giant black eyes of doom. I’m just going to assume, for the sake of staving off any future nightmares, that this little one recently went to the eye doctor’s and got those drops to dialate to a freakish amount. 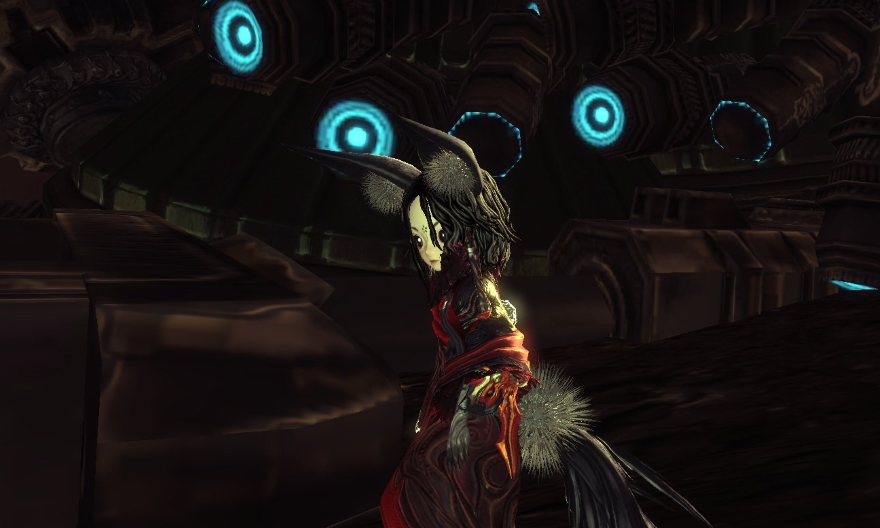 So let’s see it, then. Let’s see the most interesting, bizarre, striking, or personal pictures in your screenshot directories. Share your adventures in the comments and amaze us all!