Well, I’m sorry to report to multiplayer gamers that despite having online features like New Pokemon Snap, Pokemon Legends: Arceus is very much a solo game, aside from trading and (oddly) corpse runs, which only other players can do for you. It’s disappointing, as the open-world gameplay of Sword and Shield motivated even my friends who tend to play single-player games to hop online. Group raids and accessible, random trading were multiplayer features that lured in traditionally single-player fans I knew.

That being said, PLA does feel a bit more MMO-ish than the usual Pokemon series entries. It’s not just that the mobs are all visible (including rare shinies), or RIFT-style rifts mixing things up; it’s the way the Pokedex (the world’s Wikipedia for Pokemon) has little quests for you: battle with Pikachu 10 times, evolve six wurmple, feed Blissey. It makes sense from a science perspective, which would make even more sense in a large, online game.

While most pokemon games start you out as a child leaving home to help some professor fill out a Pokedex, it often feels quite hollow. I mean, the towns are crawling with pokemon, reminiscent of the prehistoric beasts as appliances in The Flintstones. What are we children discovering that adult society – which uses pokemon for everything from simple pets to customer service via psychic powers – has not already done?

Enter PLA, a world where at least half the people you seem to meet are deathly afraid of pokemon, as logically they should be. Yes, people in this time period know of pokemon, but it’s similar to how we know of lasers. Most of us don’t have them, and if we do, it’s like a laser pointer. Only the military and certain professionals have the high-grade stuff, and theoretically, we know they could be much stronger. Now, replace laser with pokemon, and make those “theoretical” lasers something that occur naturally in nature. Yeah, that’s something that should be researched, though I still don’t get why the Pokemon world sends kids out to do it.

Again, this game is set in the past, so while the data-gathering through larger sample sizes makes the Pokedex more believable, it’s not perfect. It’s vaguely scientific, like Aristotle’s observation methods mixed with some animal testing (I mean, we’re asked to “knock out” pokemon with rocks and fire), but it still has some semblance to the scientific method.

For example, in one case, a man has a Buizel (observation). He hasn’t seen other Buizel but others have told him that pokemon sizes vary (vaguely researching the topic). He thinks the size variance isn’t much (hypothesis), so he asks you to find one over a certain size (experiment). Any Buizel you bring under the recommended size essentially reinforces his original idea, but finding one of an outstanding size gets him to compare the large one with is own and comment (report conclusions). Again, it’s not hard science, but it’s got some of the basics and could be reworked to be more science-based if a company wanted to do so.

And why wouldn’t it? Citizen science has already been used to gamify research, but it’s few and far between. Sadly, a 2019 Pew Research survey found that only 60% of American adults understood the need for a control group when determining the effects of a new drug, and only 52% could identify a hypothesis. I went to public school and learned these things as early as the second grade. Yet our games make citizens and some soldiers think Call of Duty represents military service (it very much does not).

Violent play can be fun, yes, but for non-combat activities, especially if companies want to go the collection route, why not add in some science? Forget about pokemon for a moment. I’ve mentioned this before: Asheron’s Call had an entire spell system that asked players to essentially decode magic words and experiment to figure out how to cast new spells. Yes, the spell research system may be a bit harder to pull off with more of the population understanding how to datamine games, but if said game blocked plug-ins and locked factors behind experiences rather than data entry, in-game research could go somewhere. 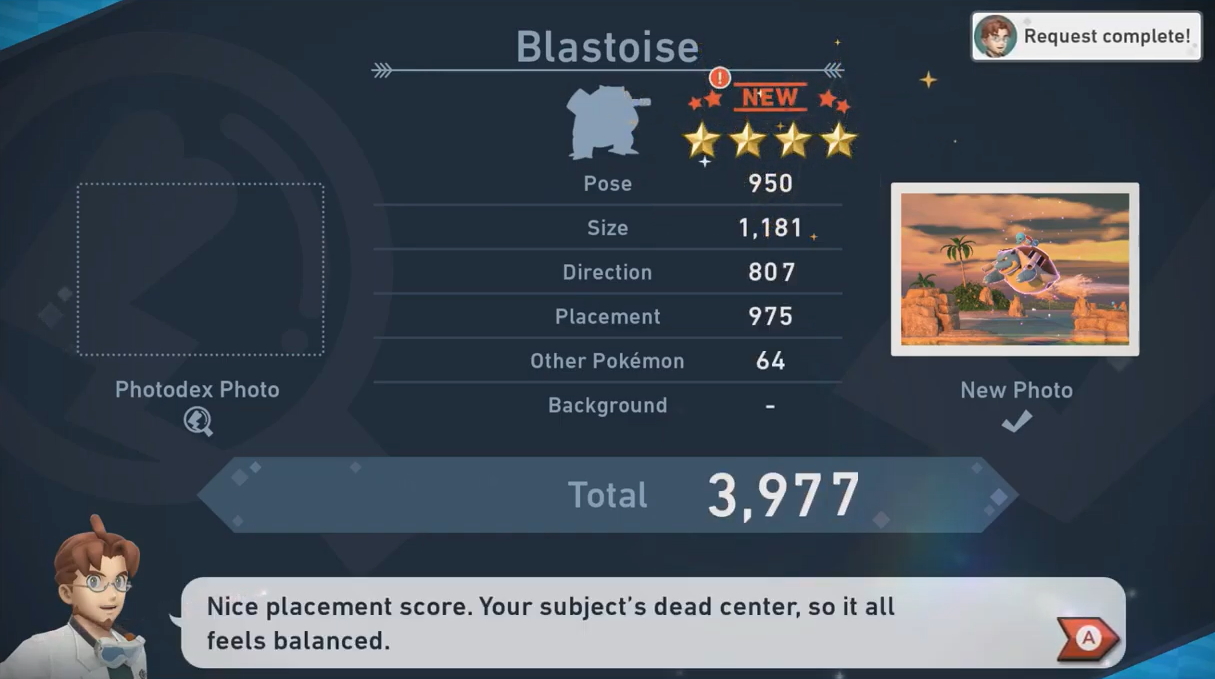 Let’s take New Pokemon Snap as an example. While not perfect, the game can determine the photo’s main target, its size, the direction it’s facing, and more, including specific activities. Imagine if the game introduced a new creature, but said creature went unnamed until it was photographed by someone 100 times while also hitting various other requirements, such as clearly showing the face or pictured with a similar creature to show how/if they’re related. Even if said creature’s existence was datamined, the dataminer would still have to find the picture of the target.

Heck, let’s go back to the most notorious World of Warcraft server-wide event, the opening of the gates of Ahn’Qiraj. A big part of that was everyday players being able to donate items to help their server, driving not just the economy but engagement. But real armies also require data. A similar event could require players to use an in-game camera to document enemy movement, wildlife, weather patterns, maybe even star alignments.

With most games, these features might go in and might even require players to hit a certain community goal, but modern developers can do much more in dynamic worlds. Maybe if 100,000 players submit pics of a new mob, the player whose pictures got the highest score could submit a potential name for it. If enemy mobs before the war effort aren’t properly thinned, quests would open up not only to alleviate that problem but also to request photographic evidence of enemy activity throughout the day to help confirm reduced enemy presence.

I know someone out there may think, “No one wants to do research gathering while playing!” And yet we know from experience that they do. Star Wars Galaxies players research many thousands of resources every year, all of which appear for limited times before disappearing. Pokemon GO has a very large community of researchers at The Silph Road, and EVE Online players are the ones who seem to prop up Citizen Science projects the most in terms of MMOs.

It’s simply about matching worlds with expectations. I don’t think Call of Duty players would enjoy trying to break an enemy’s actual code (as opposed to “Press X to code break!”), but maybe testing out new weapons and bringing back corpses for ballistics research might be their thing (again, soft science). Data gathering can be fun for some of us, but even better, it could help remind the populace that professionals don’t often make decisions on whims but based on large amounts of gathered information.