Any time I see someone post an MMO screenshot from older games, I feel like it benefits the historical record by adding another visible memory from classic games to the archive. So thank you to everyone who dug through their folders to find pictures from our “then and now” challenge.

Ralph the Wonder Llama takes the cake with his entry: “Back in the summer of 2005, I decided to give a new game called Guild Wars a try. My first character was a Warrior/Ranger named Sonja. I had envisioned her as a tall, nature themed, Nordic warrior who had traveled south from her homeland in search of adventure. Now it’s 2016, and I’m playing a Guardian in Guild Wars 2. She’s a tall Norn warrior named Sonja who has traveled south from her homeland in search of adventure. Funny how that worked out. Here are a couple screenshots from the city of Rata Sum, then and now. My, how the neighborhood has grown!” 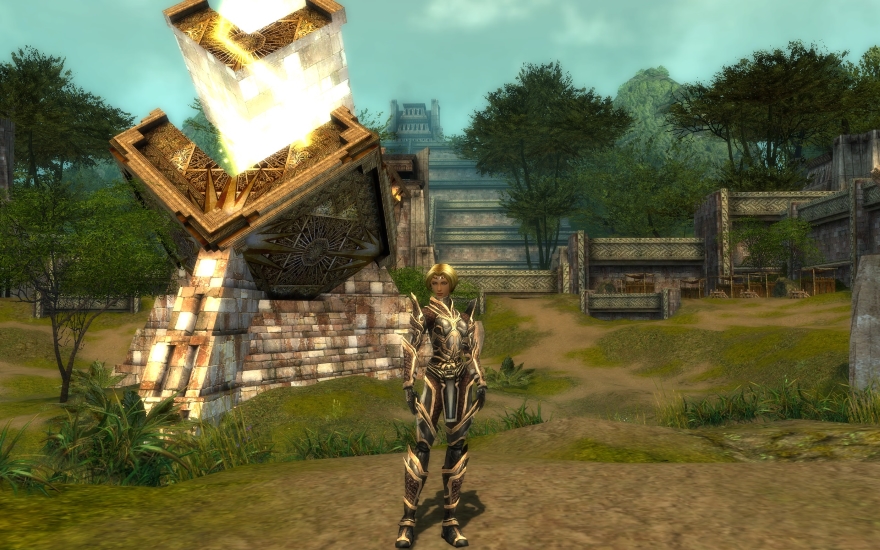 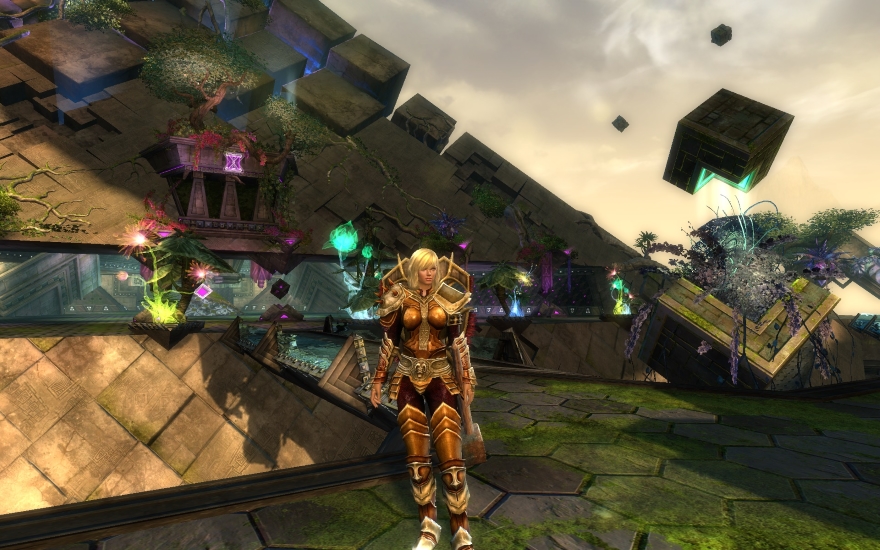 You might want to shield your eyes for this next one, as John sent in a picture from RuneScape that could cause blindness among our readership. No! Don’t stare directly into the sun you fools!

“Here is an in-game cutscene when traveling to the Eastern Lands,” John wrote. 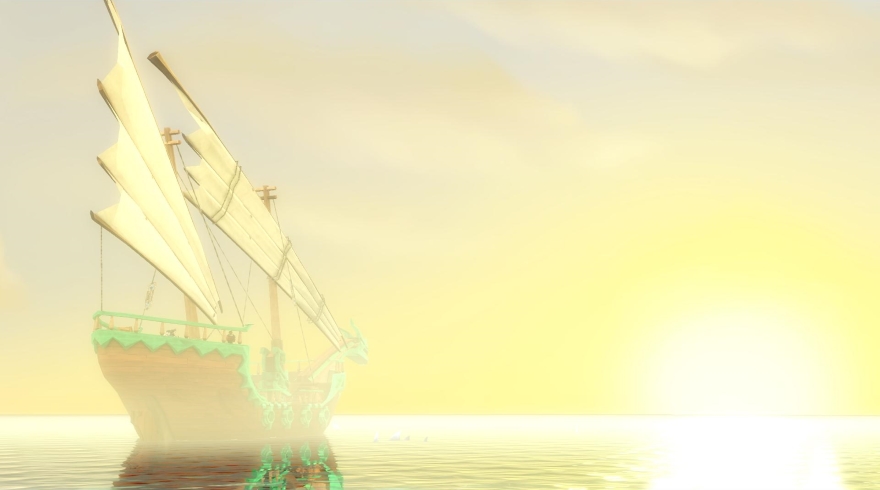 Continuing with a theme of oceanic voyages, Katriana shared this epic voyage from old-school EverQuest.

“This is from old EverQest,” she posted, “a shot of several people from my guild piled on the barge that went between N. Ro and Timorous Deep (I think).”

There are so many safety violations with what we’re seeing here that I think it’s best for all involved that we simply ignore them and move on with our lives. 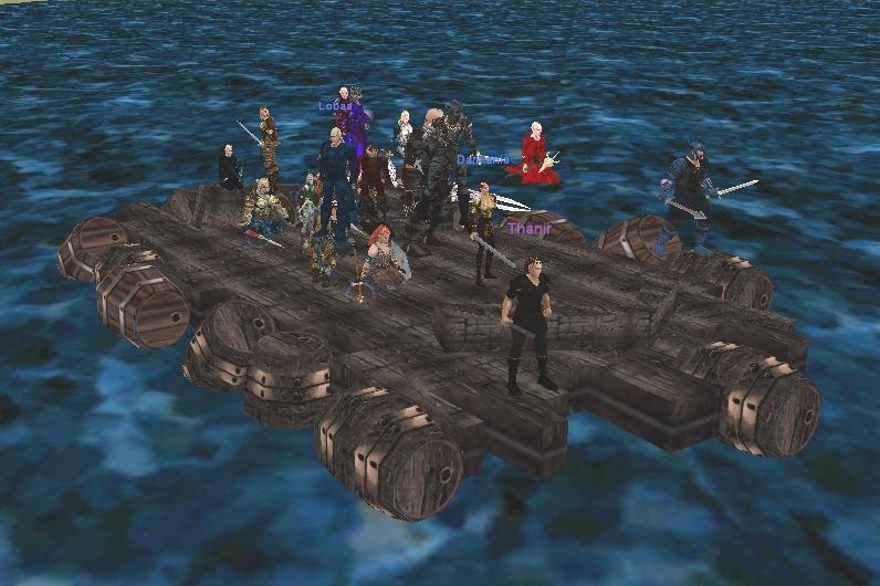 Well, we now have watches that nag us to walk and pizza crust stuffed with bacon and cheese, so yes, we as a civilization have progressed. 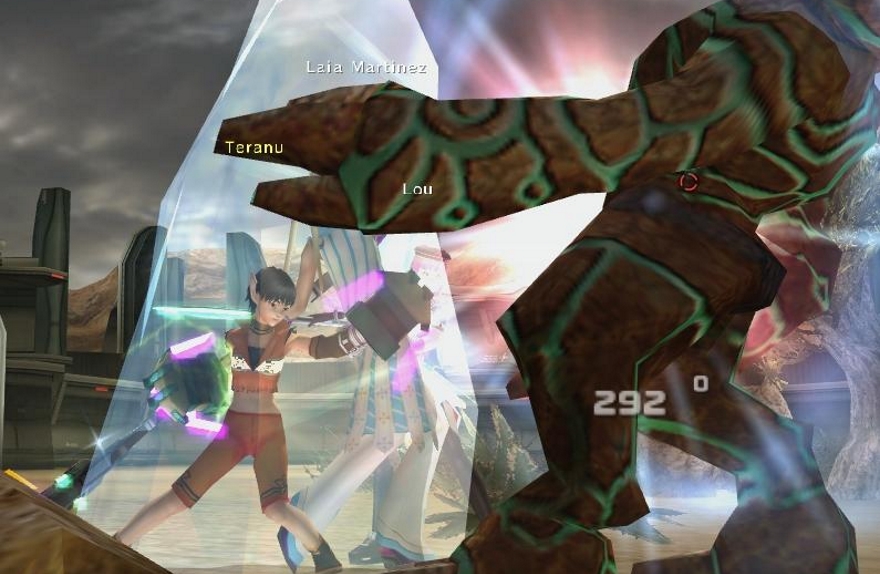 If I was to run a country (and I’m not saying that I should), one of my very first acts as supreme emperor would be to come up with a national flag that would inspire wonder in the hearts of all who saw it and not look like someone used paint fill on a kindergarten project and called it a day. I think I would be happy with using DigitalQ’s WildStar pic here as something that I’d be proud to fly over my Terror-Capitol. 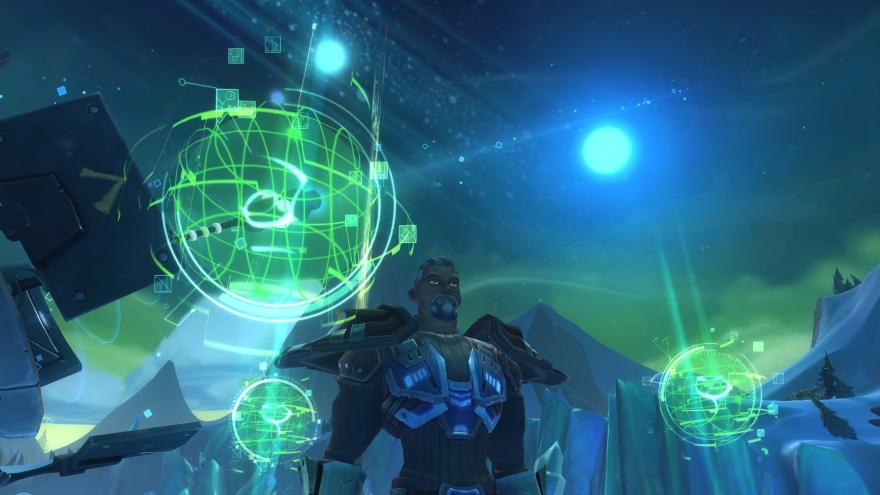 Your screenshot challenge this week is “party time.” Pictures of parties are welcome, whether they be ones thrown by the game, a guild, or you sitting in a room all by yourself eating a single serving of chocolate cake. Let’s party in the comments — and don’t forget to send in those One Shots emails as well!