Forget the dusty castles and damp basements of your father’s Transylvania; the modern, on-the-go vampire has a refined taste that apparently includes neon caskets and gothic thrones arranged according to feng shui principles.

IronSalamander8 ventured into V Rising and had some fun exploring life in the shadows: “Got my first servant the other day, I named him Ralph. He’s currently out on a mission to mostly grab paper as the missions to get iron had a 0% chance of success. So is this dark and evil throne a bit too much?” 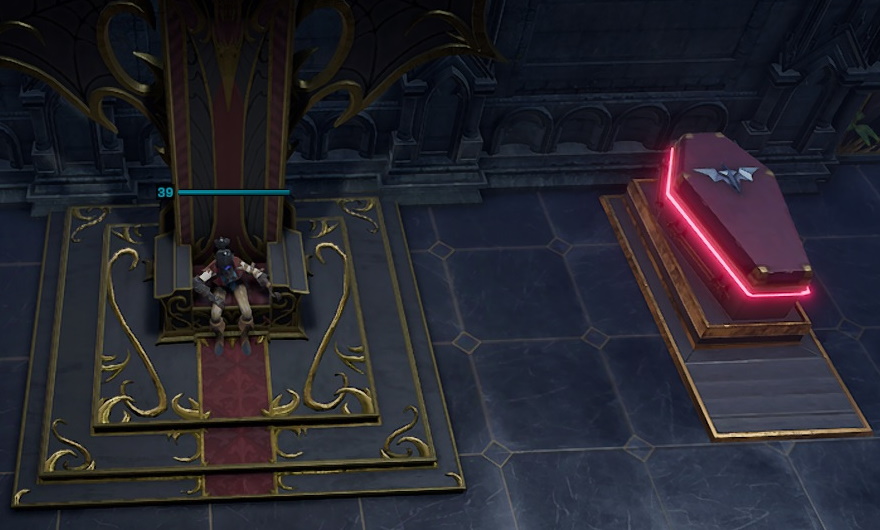 Hey Scott, what do you think about the plague of faeries in Final Fantasy XIV? Where do you think Eorzea is importing them from these days? And are they as delicious as I’ve heard?

“Fairies? What about fairies? Why would you… oh god, there’s one RIGHT BEHIND ME, isn’t there?” 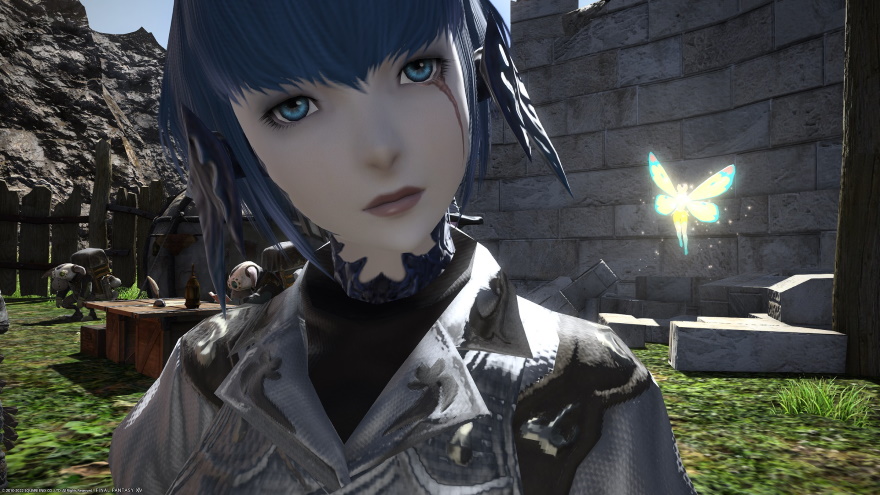 Rees Racer has another history lesson for us: “Initially believed by the Allies to be German-made Bf 109s, the Kawasaki Ki-61 Hein (‘flying swallow’) was a WWII fighter aircraft used by the Imperial Japanese Army Air Service. Overshadowed in popular culture by the infamous Mitsubishi A6M2 ‘Zero,’ the Ki-61 was nevertheless a capable aircraft, and can be a handful against opponents in War Thunder as well.” 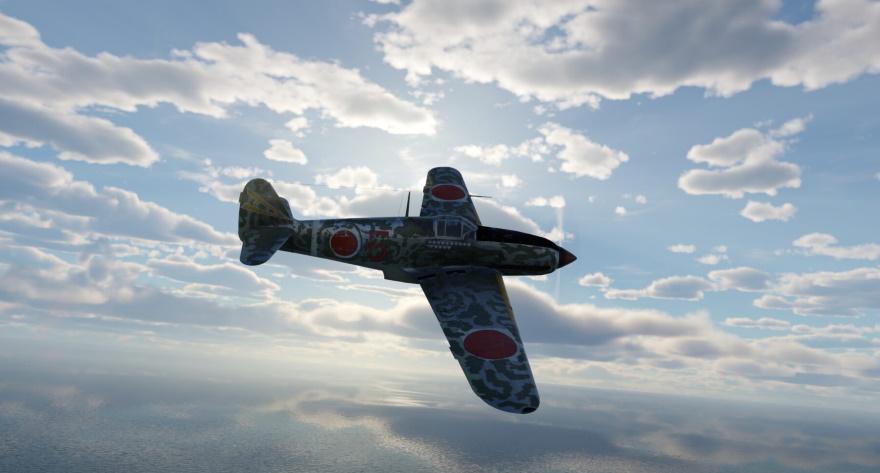 You know what are two things that go great together? High winds and elevated platforms with no guard rails. This is why we have gathered today to remember Utakata, who at least saw this one incredible vista in Blade and Soul before becoming an untethered kite floating off into the horizon. 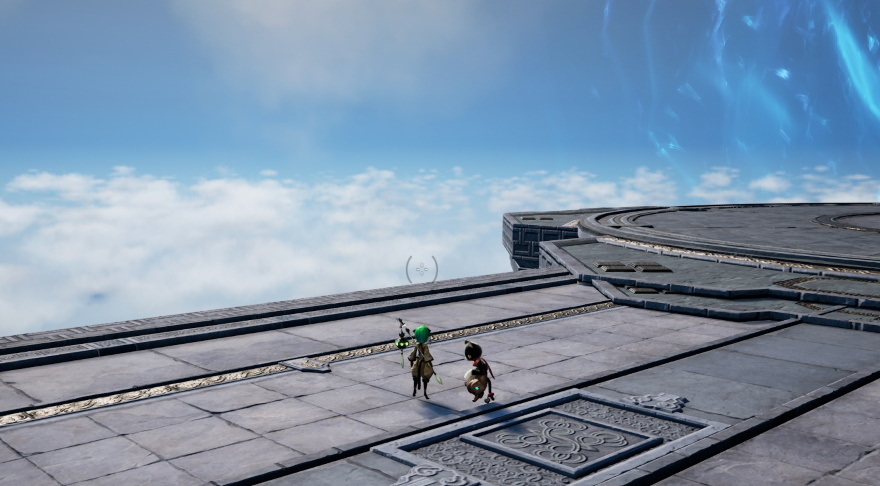 SmiteDoctor was doing a little “tomb raiding” in Elder Scrolls Online’s Alik’r Desert. It’s always so fortunate that someone had the foresight to stock these dungeons with glowy crystals before abandoning them entirely. 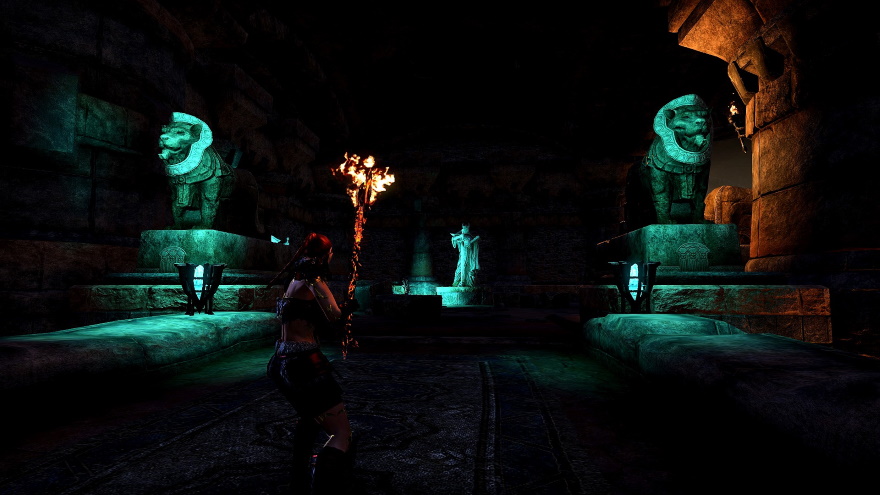 Whether raiding, floating, or brooding, your MMO adventures are interesting to us! Let’s see where you’ve been and what you’ve been up to in the comments section below.