When you look for famous characters in your MMO, you may be looking for someone complete different than the rest of the crowd.

Lt. Commander Hikari gives us an example of that with this Star Trek Online pic: “In Star Trek, I’ve always been a fan of Janice Rand. An often underestimated member of the crew (and cast) she’s one of the things that really stood out for me through the series and movies. There are lots of reasons to be a fan of the actress and character that I would encourage people to find on their own. When Agents of Yesterday was released, Grace Lee Whitney had only just passed a year prior. It was lovely to see her with the rest of the crew, where she always belonged.”

I always cheered her appearance in Star Trek VI, myself! 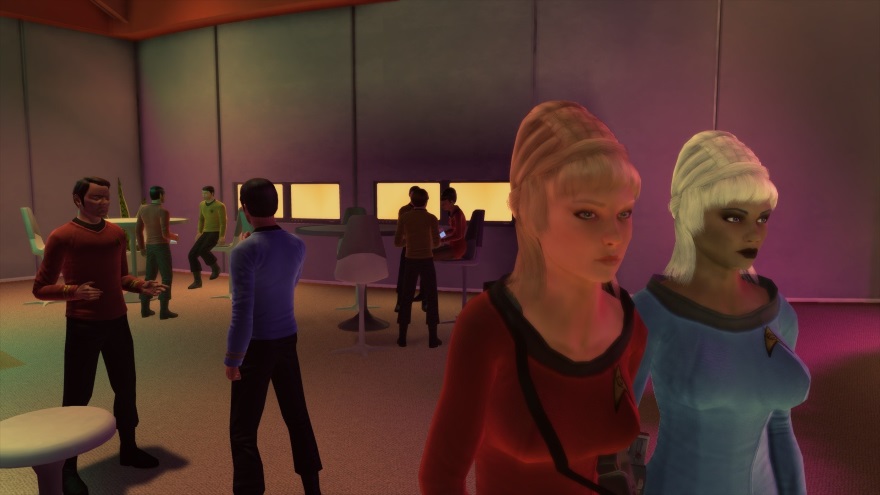 Speaking of supporting characters, what about a Tauren who doesn’t get the love he sorely deserves?

“Gamon is the first NPC character I really remember in World of Warcraft,” said Little Bugbear. “The first time I saw him he was being killed by players in Orgrimmar. I always felt bad watching this low-level NPC getting beat up. Then Blizz buffed him. I watched with glee as he dispatched his oppressors. Gamon fought to take back Orgrimmar from Garrosh. This is why Gamon the Hero of Orgrimmar is my favorite NPC. Gamon will save us! Gamon for Warchief!” 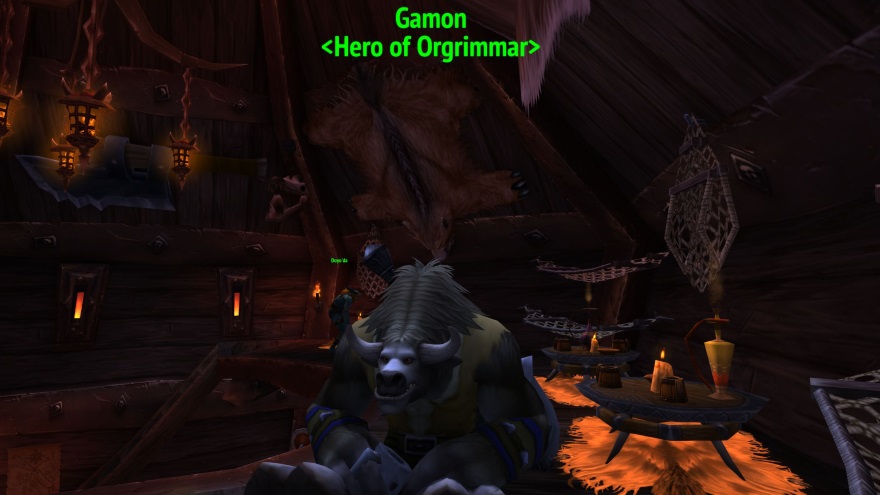 Maybe the supporting characters are developers themselves, trying to inject some life into your game?

“Players and developers are the famous characters in Shroud of the Avatar,” posted Victor. “That’s Darkstarr (Executive Producer Starr Long) blowing fire while he DJ’s.”

I have an MP3 player and a lighter, does that make me as cool? 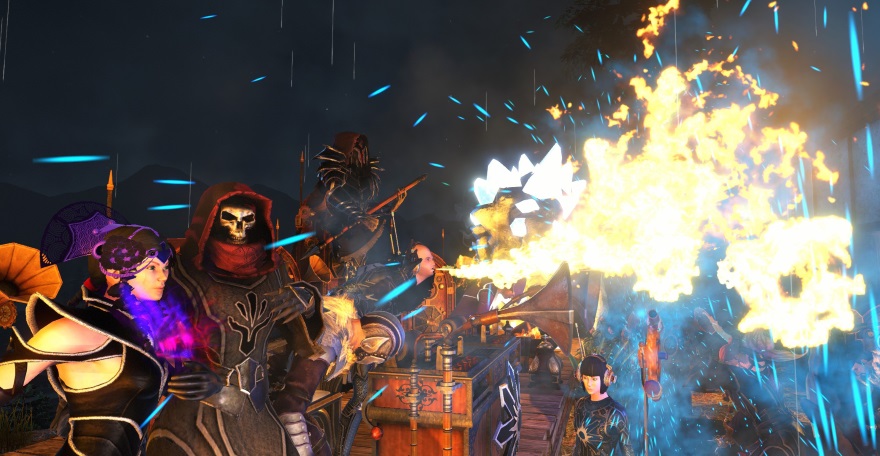 The supporting character might even be at the side of a headlining one!

“I know we’re supposed to be excited about Tom Bomba-bam-a-lam-whoa-ding-dill-a-dillo in LOTRO,” said Stormwaltz, “but when I started playing ten years back, I was more surprised and excited to meet Goldberry. The novels have just a handful of important women. Goldberry, a nature spirit, shows up near the beginning of the game. I met Goldberry again last week with my new Guardian. I’m glad she actually shows up at the house sometimes now, when you’re doing the Bingo Boffin quests. Used to be you’d only find her alone at a spring surrounded by rabid bears.” 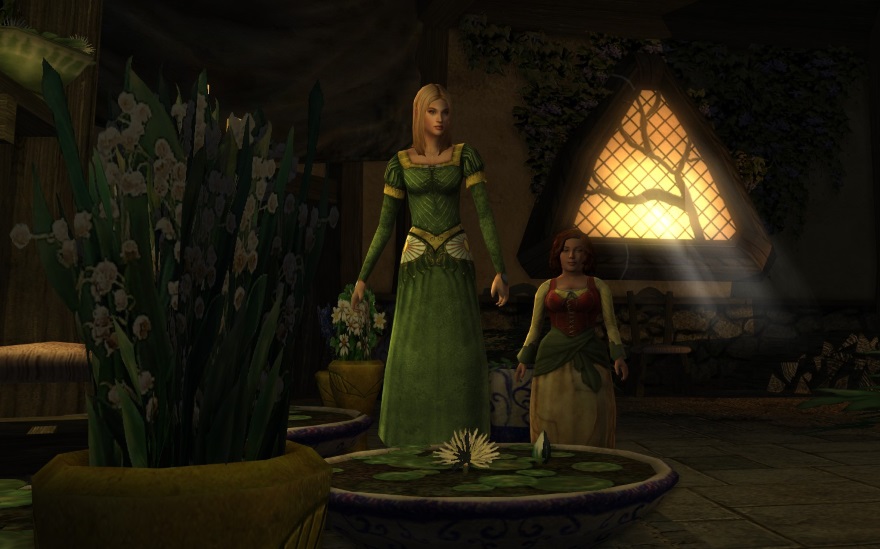 “Guess I deleted all the good ones, but here is a sunrise in Commonlands in EverQuest.” said Kjempff. 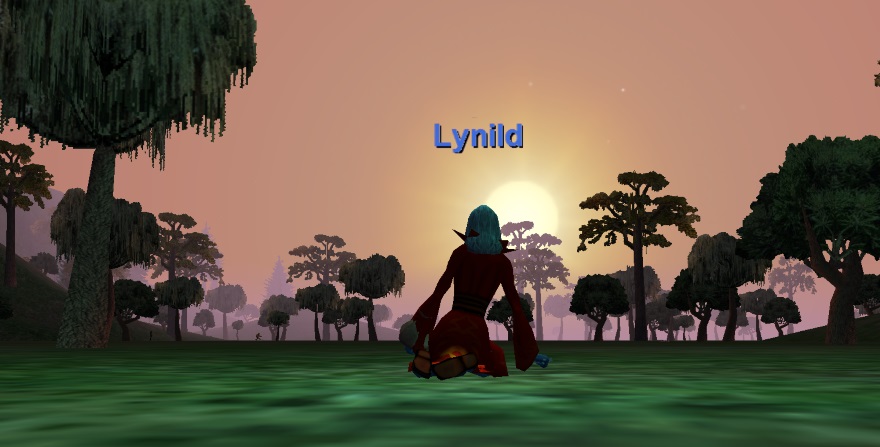 For this week’s screenshot challenge, share with us a picture that could have — should have — been a classic, if it wasn’t for something that messed it up. Maybe you couldn’t get the right angle, maybe someone photobombed it, maybe there was a glitch. What are some of your “almost great” pics?