I can admit when I’m wrong. It happens often enough, that’s for damn sure, and part of learning from a mistake is admitting that one was made in the first place. That’s definitely where I am with regards to my feeling about Black Desert and how many of our readers (and two of our staff) felt it should have gotten 2019’s MMORPG of the Year award, which is effectively part of what spurred my choice for this month’s Choose My Adventure.

END_OF_DOCUMENT_TOKEN_TO_BE_REPLACED
I recall writing a fair number of news stories for Black Desert over the course of 2019, so it certainly was a game that was on my own personal radar. At the same time, I admit that I was holding on to a lot of old prejudices about the game beforehand. I recall a game that was fun enough and certainly flashy enough. I recall a pretty good active combat system. I recall the world being pretty. But I also recall some boredom with the gameplay, general indifference to the classes I had chosen up to that point, and a wholly forgettable world from a lore standpoint.

That said, I also was paying attention to the sheer regular number of updates that Black Desert seemed to be making over the course of the year, and how generally happy players of the game seemed to be, both of which indicated an MMORPG that’s in good health. Those thoughts were foremost in my mind, and the time I spent with the mobile version of the game for this very column pretty much forced my hand forward, and I’m glad I was able to give it more of a chance. 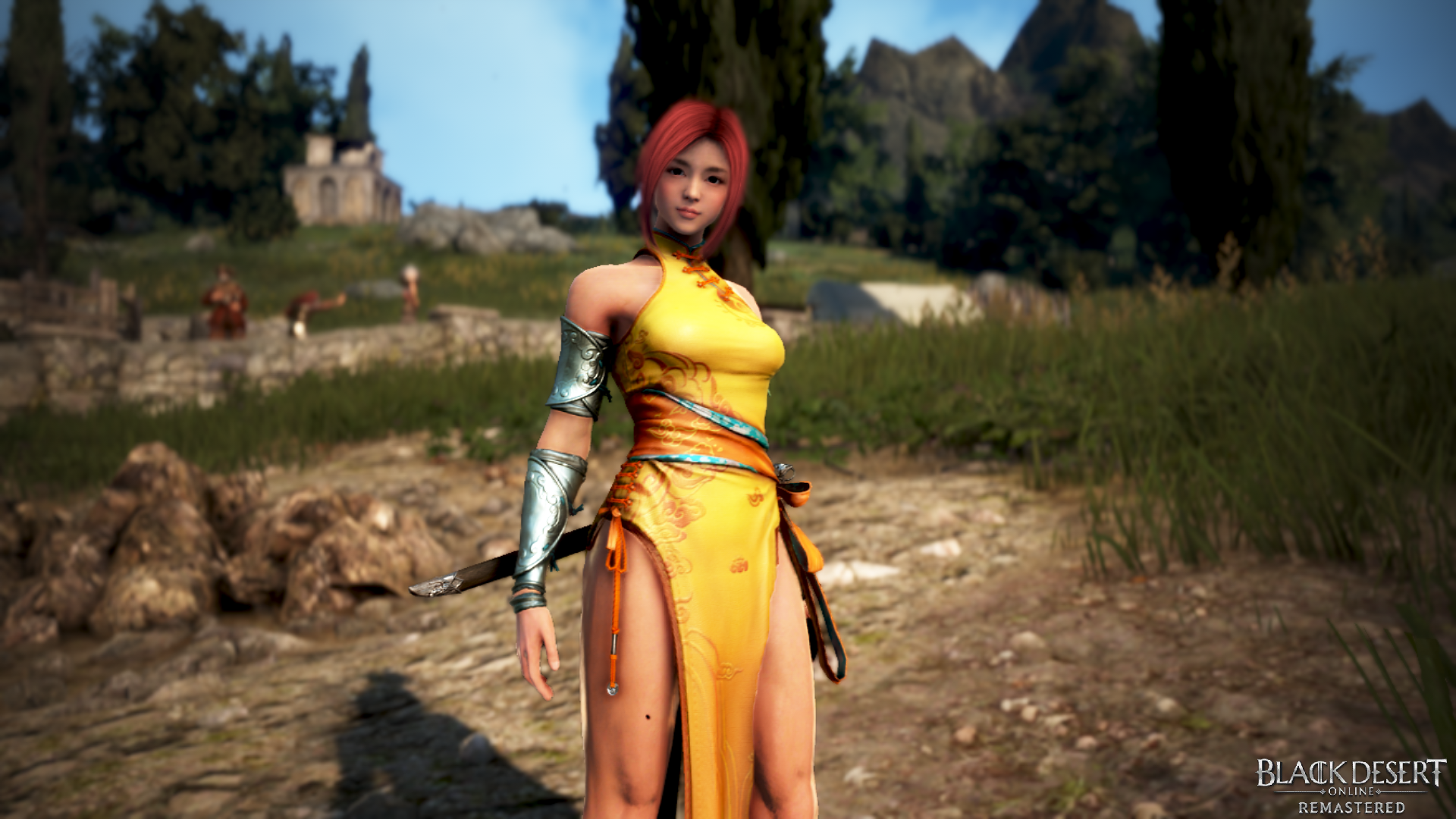 I admit that I’ve done a few things wrong with this game even with the focus for this column. I also am not wholly convinced most of those mistakes are entirely my fault. For example, while the very brass tacks basics of playing Black Desert are pretty well spoon fed, the actual meat of the game’s activities are really not layered on very well. I’ve had to pester our BDO columnist Carlo with absolutely dumb questions and had to suffer YouTuber video guides (“What’s goin’ on guys, Gamer Mike here with another HAWT tip video…”) in order to even get an opening step on some of the more intriguing things you can do.

In fact, I dare say that Black Desert needs to take a lesson from itself; the mobile version of the game peels back the onion layers in a fantastic and rational way, and also has a variety of UI elements that alerted me to things that could be upgraded, completed, turned in, or otherwise done. I’m not exactly advocating for a cluttered UI, but at least a few cleanly arranged things to help me along a bit.

What’s positive about all of that, though, is that I felt like I made the barest, most cursory steps in those directions. I don’t mind figuring out deep and complex game systems if they’re interesting enough to actually do, and nearly every extra activity I was pointed towards in Black Desert was legitimately engaging, engrossing, or otherwise made me curious enough to want to learn more. Fishing, for example, is way more fun than I had ever anticipated it being. Active fishing, anyway — I understand there’s AFK fishing that can be done, which is probably more efficient but also just sounds spectacularly boring on paper. 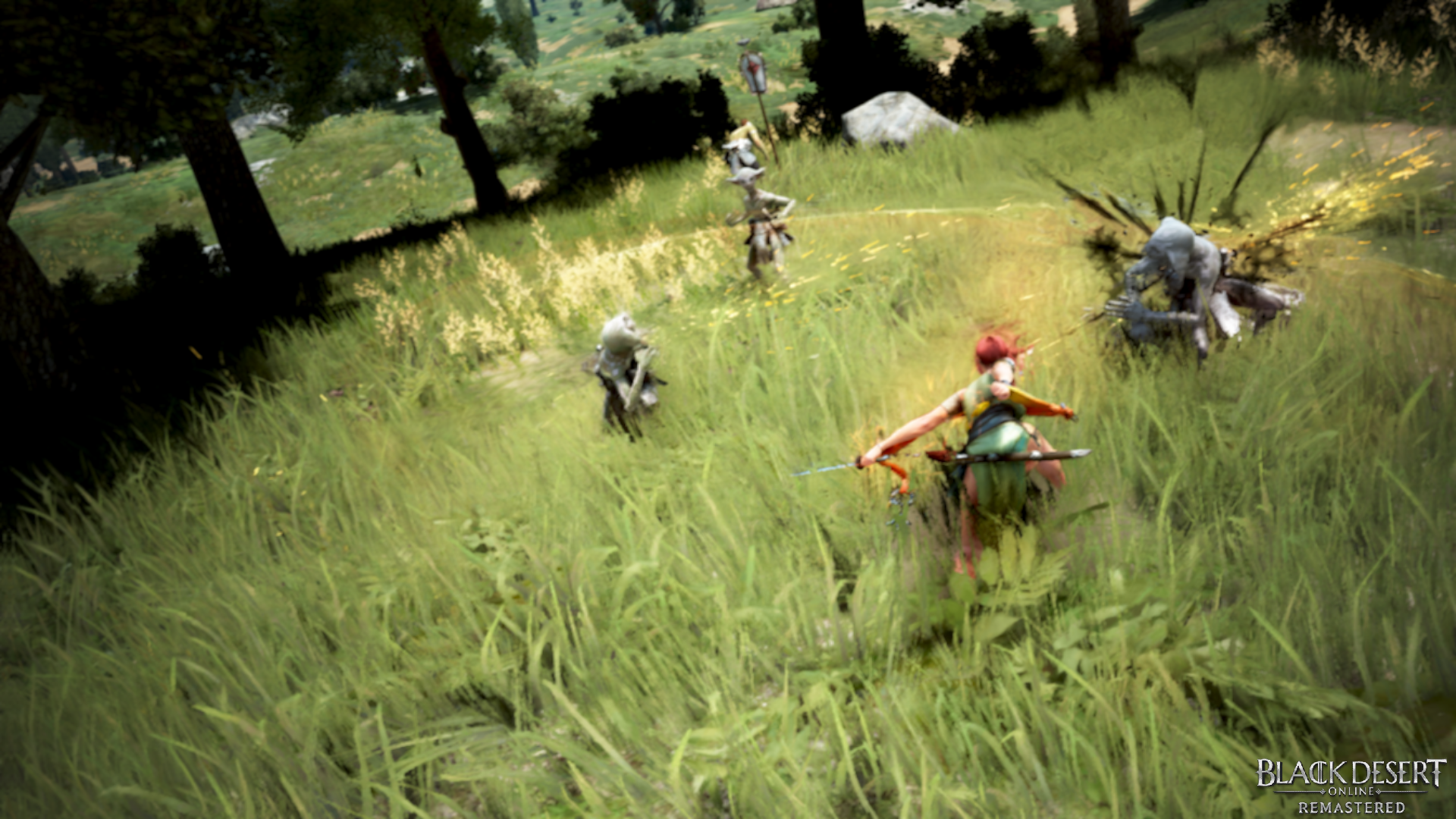 And then, of course, there’s the meat and potatoes of Black Desert for me: the combat. My goodness the combat. Or, more specifically, the Lahn combat. I really wish I had tried this class a lot sooner, because everything about the Lahn is a huge deal of fun for me. Moves flow from one into the next in such a seamless and creamy way. Learning my combo paths (yes I’m still looking at this game’s combat like a fighting game) has been a delight. And on top of that, everything just looks badass, which is just as important to combat for me as being numerically powerful. What’s the point of having big stats and new gear if the attacks your lashing out with don’t feel and look great?

The game is certainly not without some issues, onboarding aside. I kind of wish it was a bit more optimized when entering a crowded area, I really wish the story was actually interesting in some manner, and I can totally get where this game can likely seem grindy and turn into a time sink. I kind of want that, though. I don’t mind grind if it’s pleasant and enjoyable enough. There are times when you just want to hit buttons, smash faces, and get a bit closer to an ultimate goal (Diablo III seasons, anyone?). I think the biggest complaint I have about Black Desert is that it’s so dense, so rich, and so full of things to explore that I worry I won’t be able to balance my time between it and Final Fantasy XIV very well. This is a pretty comfortable problem to have, ultimately.

So, yes. You’re right. Black Desert should have gotten my vote for game of the year. I was wrong, I admit it, but boy am I having fun learning this now. 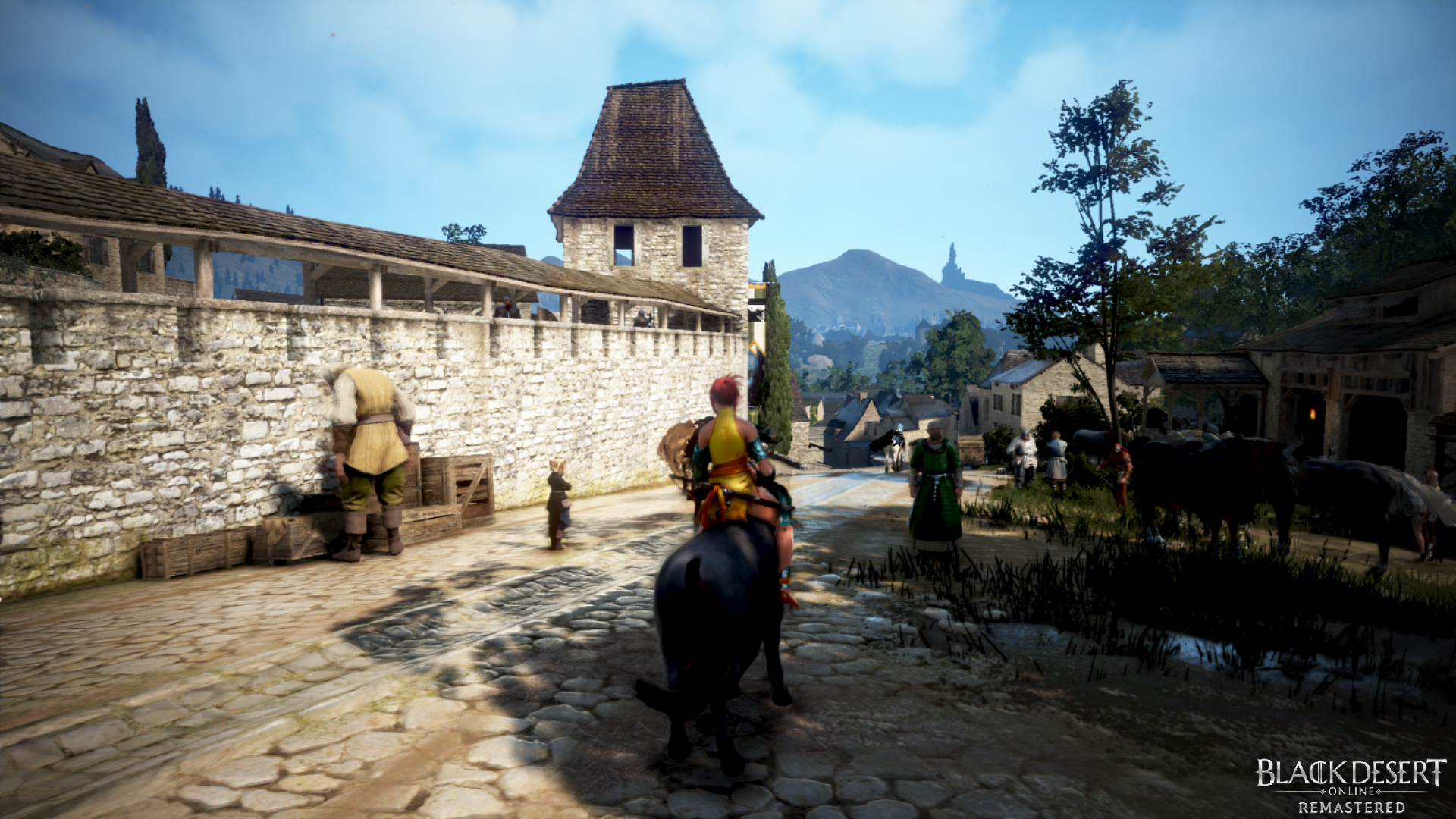 We’re moving on for the purposes of this column, though, from Black Desert to Albion Online as voted by you fine folks. Of course, that means figuring out exactly how to get started, and that means polls! Both of them are perhaps kind of obvious questions, but they must be asked regardless. Otherwise this turns into a personal blog and nobody wants to just read that. So, with that in mind, let’s figure out the first poll: Which build should I try to focus on?

Which weapon should I try to build for? Choose My Armament!

The second poll is another perhaps obvious question, but I figured I should ask it anyway: Should I try to make my way into a guild, or just take my first steps solo? Yes, I am actually asking. Stop laughing at me.

Should I find a guild or hop in solo? 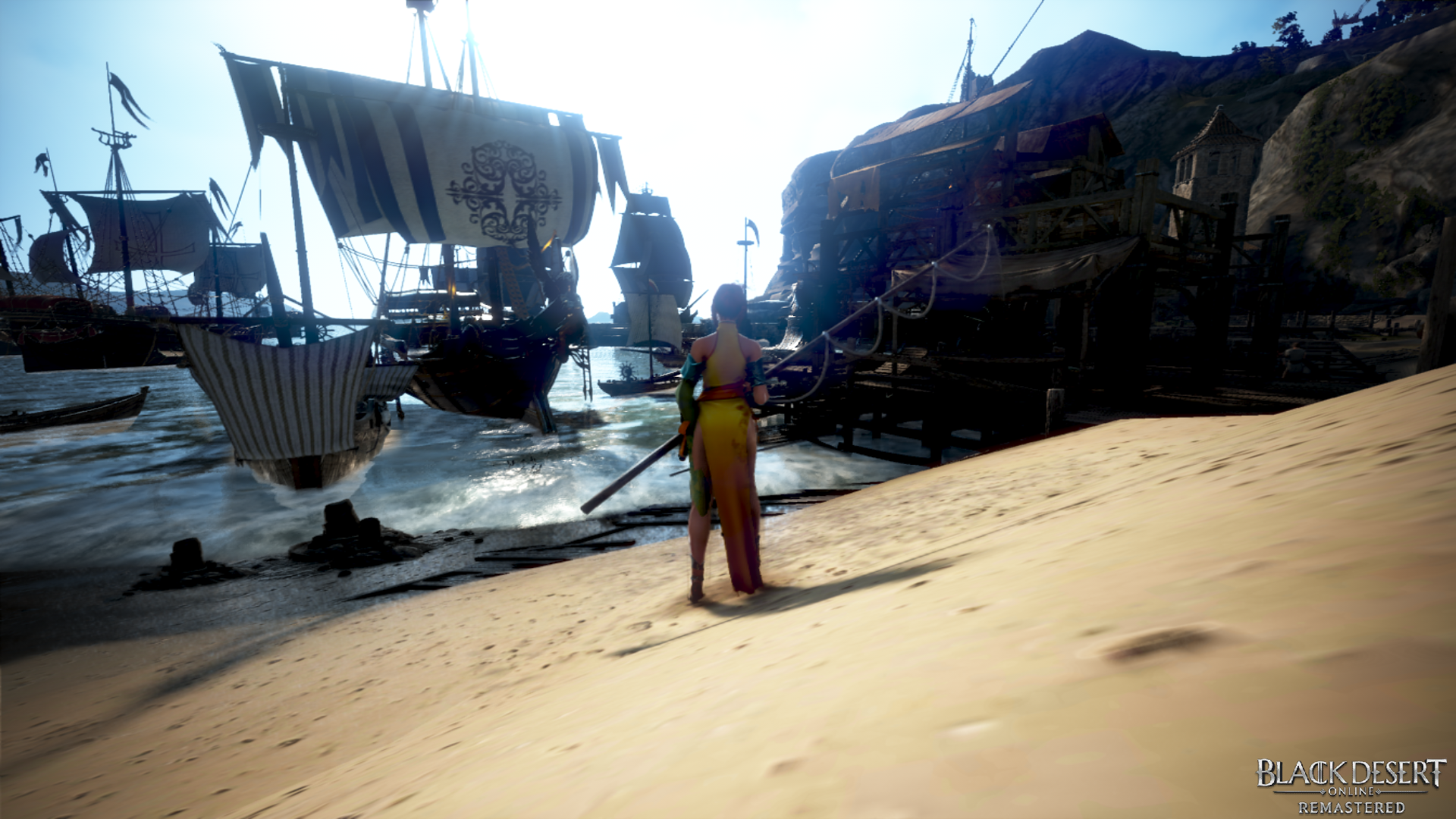 Like usual, polling closes at 1:00 p.m. EST this coming Friday, March 6th. In the meantime, I’m going to see if I can figure out more things in Black Desert without resorting to YouTube video guides. Wish me luck!