If my experience with that giant camel at Aladdin’s Flying Carpets at Disney World is any indication, all dromedaries are jerks that want to spit on your head while you’re already suffering from minor heat stroke in the warm Florida sun.

So my advice for Hikari is to stand very, very still as this Conan Exiles camel takes out its ire on the photographer. Someone’s gonna get a face full of camel spit, is what I’m saying. 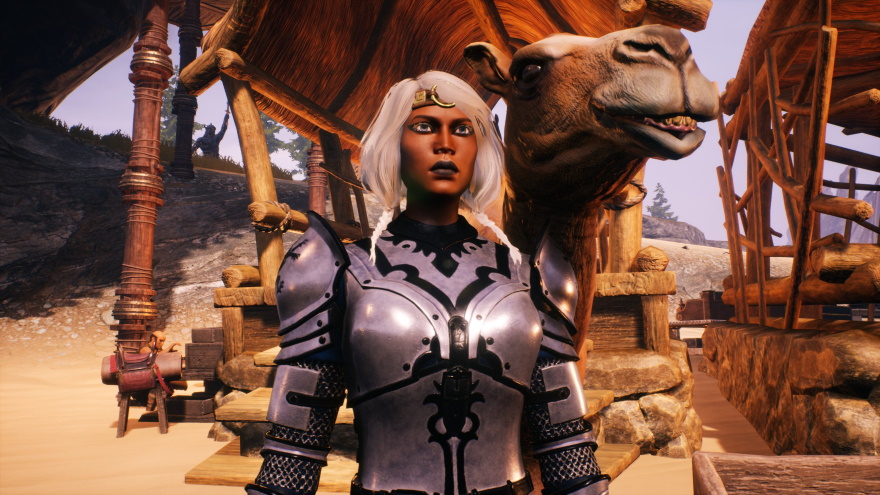 Mysecretid sent us in this Champion Online pic: “Yes, the archer archetype (archer-type?) has to be played more carefully than other heroes in the game, especially at lower levels. They’re ‘squishier’ than other supers if they get swarmed, so you have to pay more attention during battles so that you don’t get caught out. Even after leveling a bit, and having a wider array of special arrow attacks to choose from, you still have to stay sharp. Basically, you have to be really brave… just like Hawkeye!” 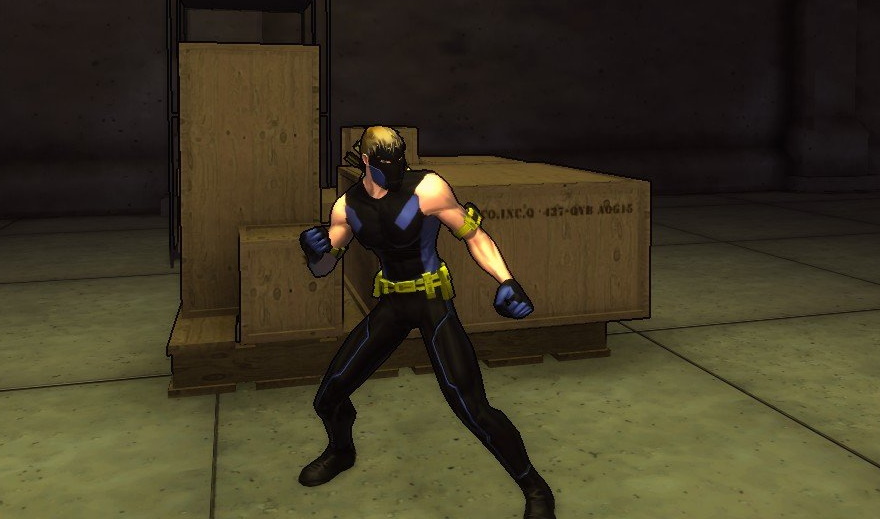 Over in Final Fantasy XIV’s strange and wonderful world, JonBuck was treated to this multi-colored avian sight in Mor Dhona. I don’t know my omens and portents as well as I should, but if I can hazard an educated guess here, this means that the sky is about to start raining Skittles in about five minutes. 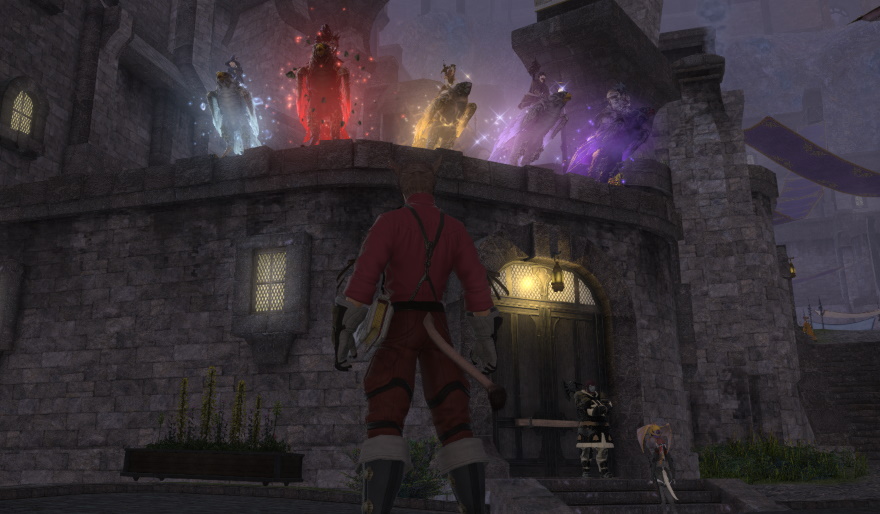 “I got while out doing the Crystal Tower quests in FFXIV,” said Pandalulz. “Who knew the entire shell of Dalamud was just sitting there north of Mor Dhona? I didn’t. I did catch a neat lightning flash accidentally though, so there’s that.” 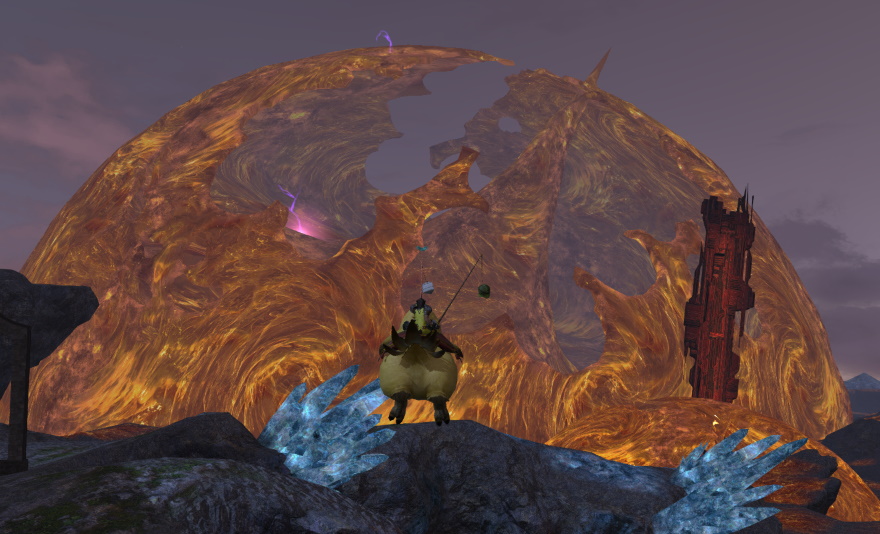 And over in Blade and Soul, Utakata is in a high noon standoff. By the way, this is the appropriate social distance that you should establish between you and any camel. 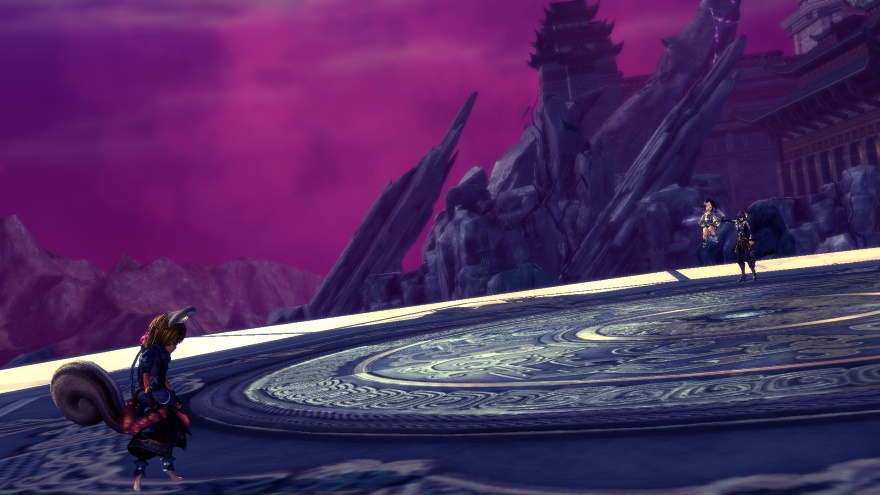