For your average farmer or scribe in Guild Wars 2’s world, they’ll never find themselves in the presence of so much swirly, sparkly awesomeness as players do. They’ll just keep their heads down, toil hard, and dream of a better life.

A better life that Greaterdivinity is having: “Finally started playing my Engineer and having a blast with both Mechanist and Holosmith while I casually work on some older achievements and collections. Here’s my engineer, beachgoing mini-Kas, and my mech, Mechal Jackson, hanging out with some of the Exalted bros.” 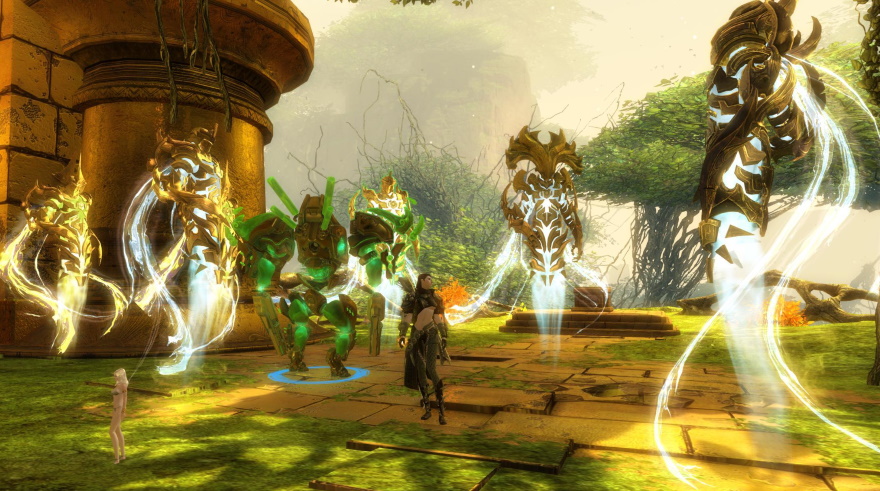 Meanwhile, Stormwaltz is over in Lord of the Rings Online’s snowiest zone, making us wish for winter: “I’ve waited a while to head into Forochel with my current main. It’s a zone I remember liking a lot, but haven’t returned to for nearly a decade. I wanted a close-up of the new winter outfit I made for the trip. I love the belt buckle hunting knife with pouch the Lossoth have. I wish that was a cosmetic.” 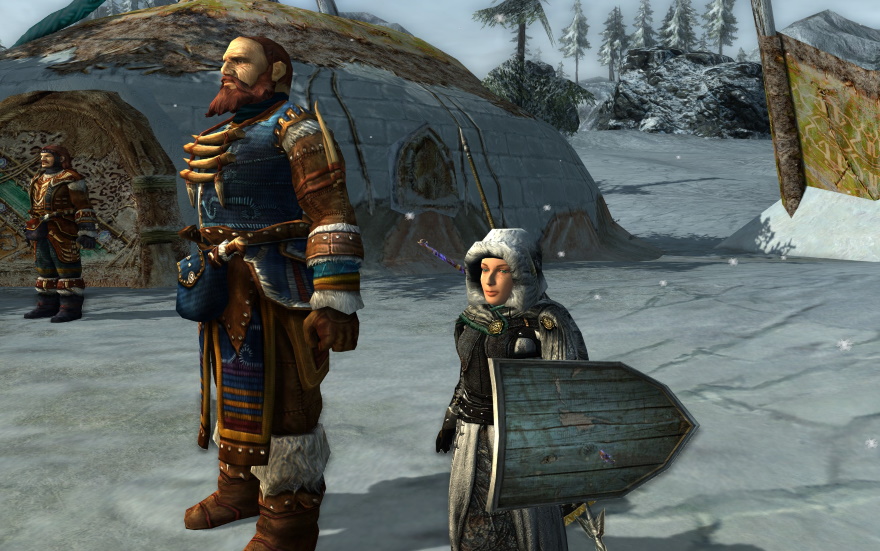 Utakata is never very verbose on Blade and Soul adventures, preferring to let a screenshot do the talking — and intriguing — on a near-weekly basis. Here, a certain large-eared hero is dashing up a… what? Hill? Waterfall? Matrix data stream? Whatever it is, it’s bound to be epic. 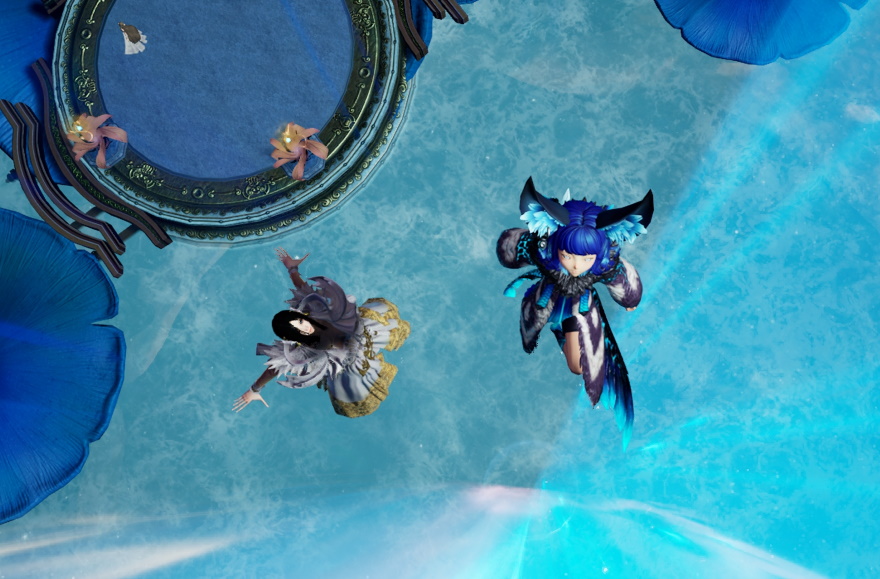 Hirku Two took a wrong turn at Hogwarts and ended up in Villagers and Heroes. Where’s the Quidditch team? Ah well, the moonlight is still a good excuse to zip around on a broom. 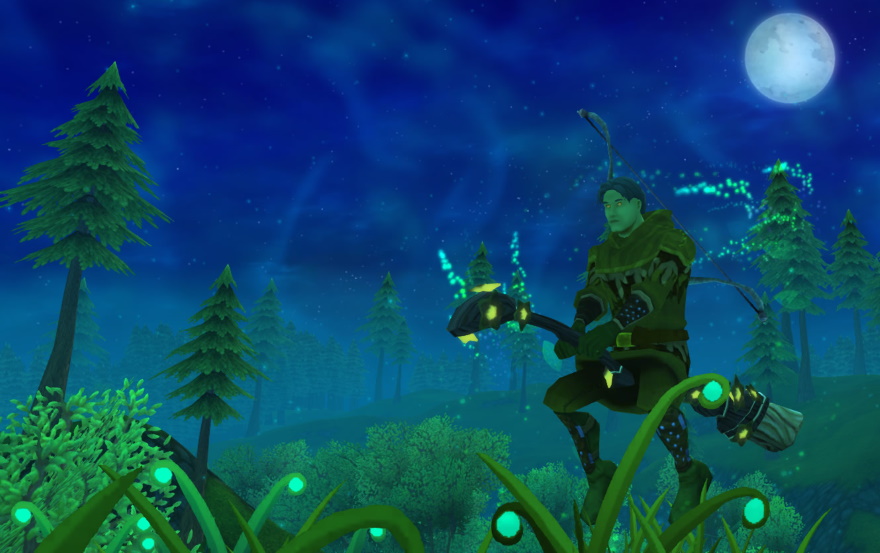 And Josh goes to show that you can filter your FFXIV toon within an inch of their life in the quest to make your character look even more cool than they already are.

“This is from a series of pictures I took when I discovered the wonderful ‘Concept Art’ filter that gives everything an oil painting kind of look. I decided to do one screenshot for each job.” 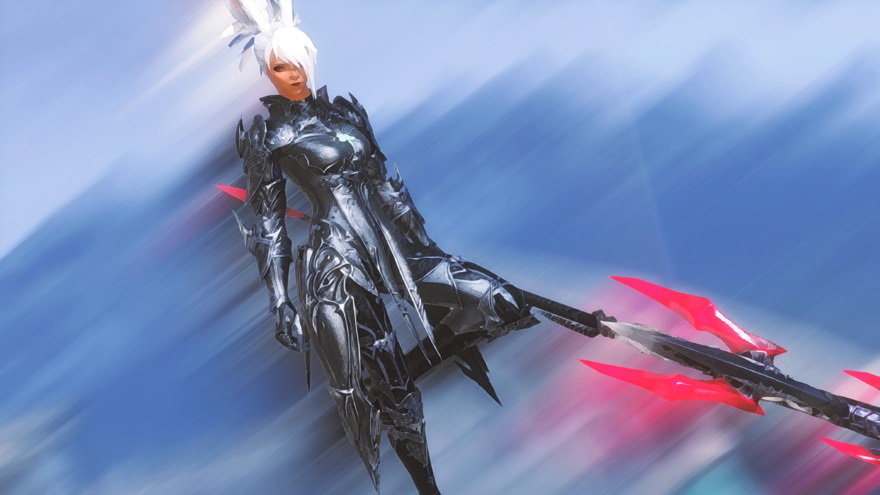 The space below in the comments is your blank canvas on which to post your great works of art. GREAT, I say, and I mean it! Bring out your colors, your keen eye, your shrewd talent for observing the unobservable! POST, I say!