If you ever find yourself staring down an impossible spray of projectiles and energy blasts flying every which way and you freeze like a deer in headlights, then you’ll need to quickly come to terms with the facts that you’re just in bullet hell and are going to die very soon.

Fair or not, reader Rafael found himself in this exact situation the other day in Blade and Soul. He spent his last nanosecond of life hitting the print screen key to grab this picture so that it could be sent to his next of kin. That’s what we call a “life well lived.” 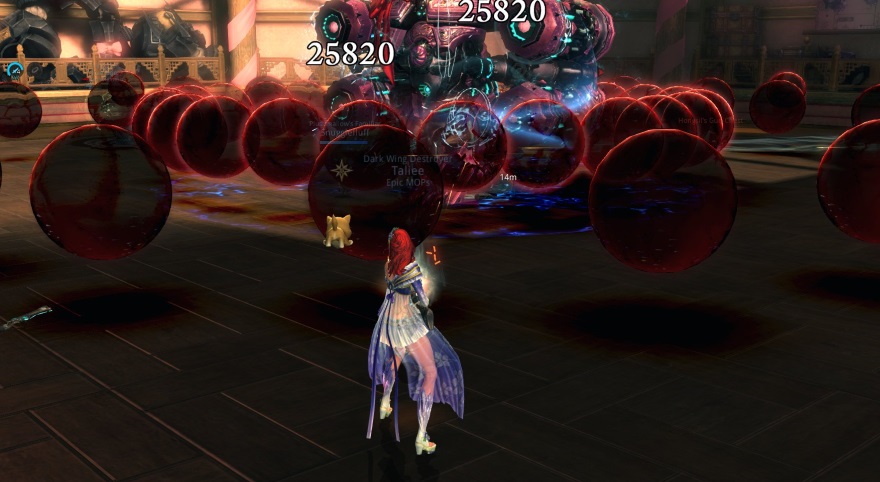 Next up on our One Shots tour of the MOP community is a picture of RuneScape, of all games. Kenji posted this one as part of a return to the game, and I’m glad for it, as we almost never have pictures of this fairly popular MMO. Maybe it’s something about the graphical fidelity that puts people off from playing photographer as much? 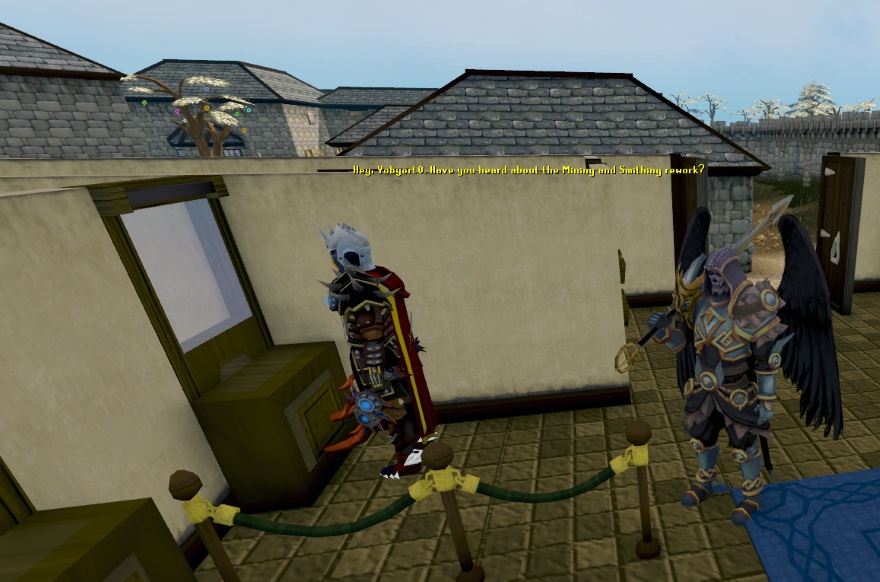 And JonBuck documented an exceedingly rare case of Final Fantasy XIV being wonky and weird as all get out. Ahem.

“And oh yes, the Manderville storyline,” he said. “I managed to catch a few screenshots before the suplex headplant. I really should play FFXIV again one of these days.” 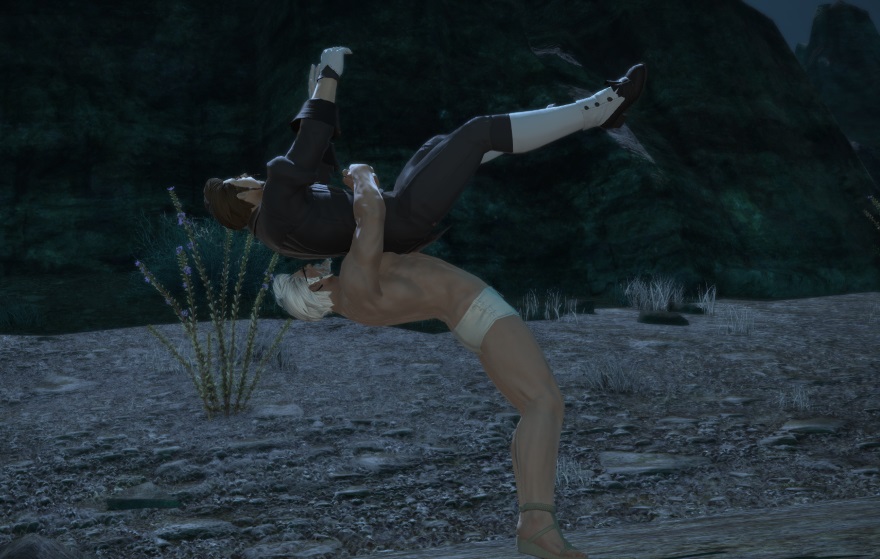 “The Grumpwood in Lord of the Rings Online’s Frostbluff can be a busy place with several players all trying to collect unwilling firewood at once,” Katriana said. “So busy in fact there can sometimes be pileups on the slope there as people wait their turn.”

TIM THERE’S A SIX-ELK PILEUP ON THE 409 — WE ADVISE THAT COMMUTERS RE-ROUTE THROUGH MORDOR TO MAKE IT HOME TONIGHT. 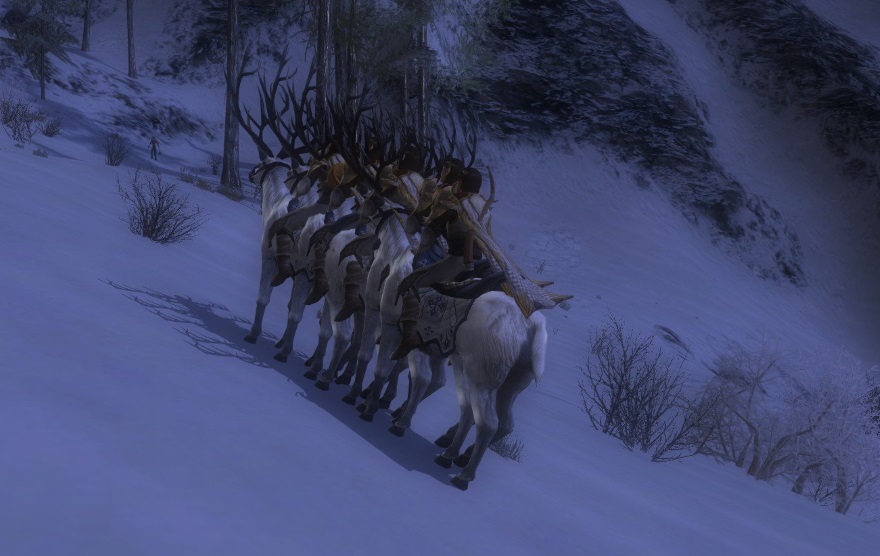 What did you get for Christmas? Yeah? Well Hikari got a fully functional starship, so your gifts are crap in comparison. Go cry into your Cheerios as you contemplate your life.

“I got a couple gifts of the digital variety this year,” Hikari said. “First, the Reliant in Star Citizen. This will eventually be a Mako ‘newsvan’ so that I can take screenshots and video in style.” 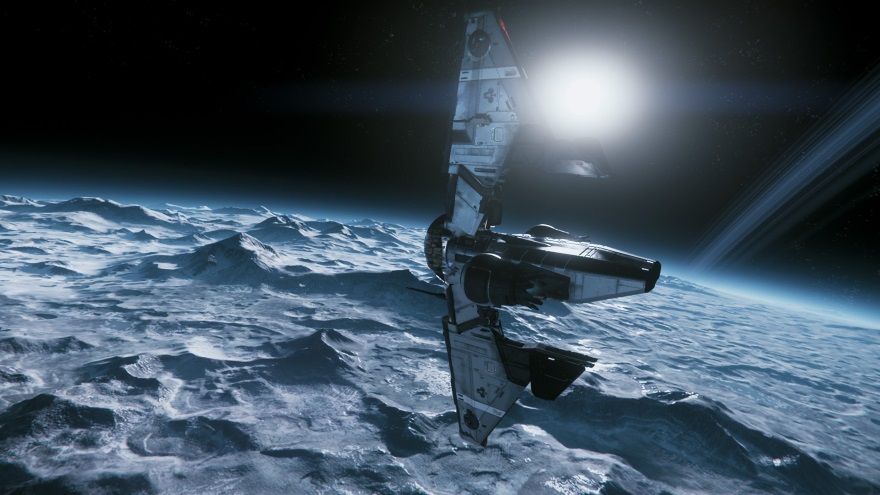 MMOs have the surprising ability to make us laugh, whether it be through glitches, clever plot moments, or even other players being goofy as all get out. Post a picture or two that got a giggle or guffaw out of you in-game!