Amazon’s New World is officially live everywhere now as the West coast servers have just gone live, and it’s blown way past its beta concurrency records by kind of a lot. As I type this just a few hours after server up for the East coast US, the game counts over half a million concurrent players right now – 600K as of 11 a.m. EDT, in fact. Steam user reviews are still sitting at mixed, with more than half positive (though it looks like there’s a bit of bombing going on already), and of course, you’re likely to be facing queues on some of the more popular servers.

As of just an hour ago, most servers were “high” and the rest flagged “medium,” most with queues in the thousands and at least one cresting around 25,000 people in the queue, not counting the 2000 people actually logged in (that appears to be the cap). The EU servers are mostly high as well, with top queues over 18,000. Even Australia had queues at 25,000 this morning, and it’s well after midnight over there. But they are up, and they don’t appear to be capsizing under the weight of all of you trying to log in at once.

“Thank you everyone for the tremendous launch day support! We are aware of login queues and server issues, the team is working hard to get them addressed and get everyone in and playing! Thank you for your patience,” the studio tweeted less than an hour ago. “We have been adding more worlds as we go and will continue to address these issues. No news on increased server capacity.”

If you’re stuck at work watching the hoopla, or you’re still considering whether to jump in, you might want to take a peek at the launch patch, which is actually pretty small; its most interesting bits are a streamer mode and the disabling of VOIP in the first few hours of character creation. We’ve also collected a few of our best impressions pieces from the pre-launch period below. Have fun, folks!

The Stream Team: A first-timer’s live exploration of the New World closed beta

Hands-on with New World’s war mode: All the fun you can have blowing up a fortress of lumber
Here's the full press release (click to open it).

Today, Amazon Games launched New World on PC. New World is a massively multiplayer online role-playing game that pits players against the haunted wilderness of Aeternum, a mysterious supernatural island in the twilight of the Age of Exploration.

In New World, players are shipwrecked on Aeternum, where the fundamental laws of life and death are broken. New World offers players endless opportunities to fight, forage, and forge as they explore and conquer the island and uncover its dark mysteries. Players can band together in factions to vie for control of the map in massive player vs. player battles, or venture off solo (or in small groups) to explore Aeternum and learn its secrets.

“More than 1 million players have already set foot in Aeternum during our Beta tests, and today we are thrilled to welcome even more adventurers into New World,” said Christoph Hartmann, vice president of Amazon Games. “New World’s epic battles, skill-based combat, beautiful setting, and deep crafting and progression make it a game you can really get lost in. And because Aeternum is a living world, created to change and evolve over time, today is only the beginning—we have so much more in store for players.”

New World features real-time action combat that is skill-based and visceral—every swing, dodge, and block matters. Aeternum is teeming with wretched creatures, twisted by centuries of death and revival, and players must hone their weapon and combat skills if they hope to survive. New World offers a wide variety of multiplayer combat experiences, including:

• War: Epic siege warfare on a massive scale, with up to 100 players on the battlefield at once. The outcome of each war determines which company of players controls contested territories or settlements—and the resources they contain.
• Outpost Rush: Teams of 20 players from two competing factions fight for control of fortifications and resources in this max-level instanced game mode that combines player vs. environment and player vs. player combat.
• Expeditions: Five-player instanced dungeons that take players into the farthest corners and deepest depths of Aeternum, where they’ll face deadly foes and uncover truths about the island.
• Invasions: Twisted armies of Aeternum muster their forces to assault player-controlled territories, and groups of 50 players rally together to fight off waves of monsters.

New World’s classless progression gives players freedom to develop their characters in unique ways, choosing the weapons—whether blade, powder, or magic—that best suit their playstyle. A deep crafting system and customizable player housing provide even more ways for players to carve their place in the world.

To celebrate New World’s launch, Amazon Prime members can claim the exclusive Pirate Pack now through November 1. The pack includes a Pirate character skin, emote, and $4.99 worth of in-game currency. It is the first in a series of seven Prime Gaming drops to be released in 2021 for New World.

New World is rated ESRB T (Teen), and is available on Amazon.com and Steam. The Standard Edition is $39.99, and the Deluxe Edition, featuring the Woodsman armor and hatchet skins, Mastiff house pet, Rock/Paper/Scissors emote set, and New World digital art book, is available for $49.99.

If you’re grumpy about your queue, console yourself with the knowledge that it could be worse: You could be trying to get into one of the servers like Valhalla, which has actually capped its queue at 25,000; players trying to join at the end of that queue are getting error messages instead. (Pic courtesy of MOP’s Ben.) 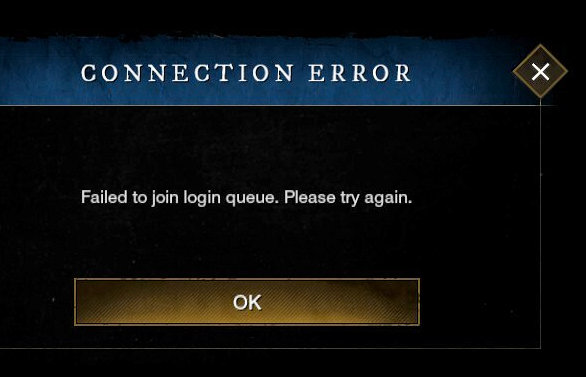 Amazon says it’s working on capacity and will continue to spin up new servers. The company suggests that folks can roll on lower-capacity servers now and it will grant free server transfers “in the next two weeks” so that players can move to the server they wanted later. 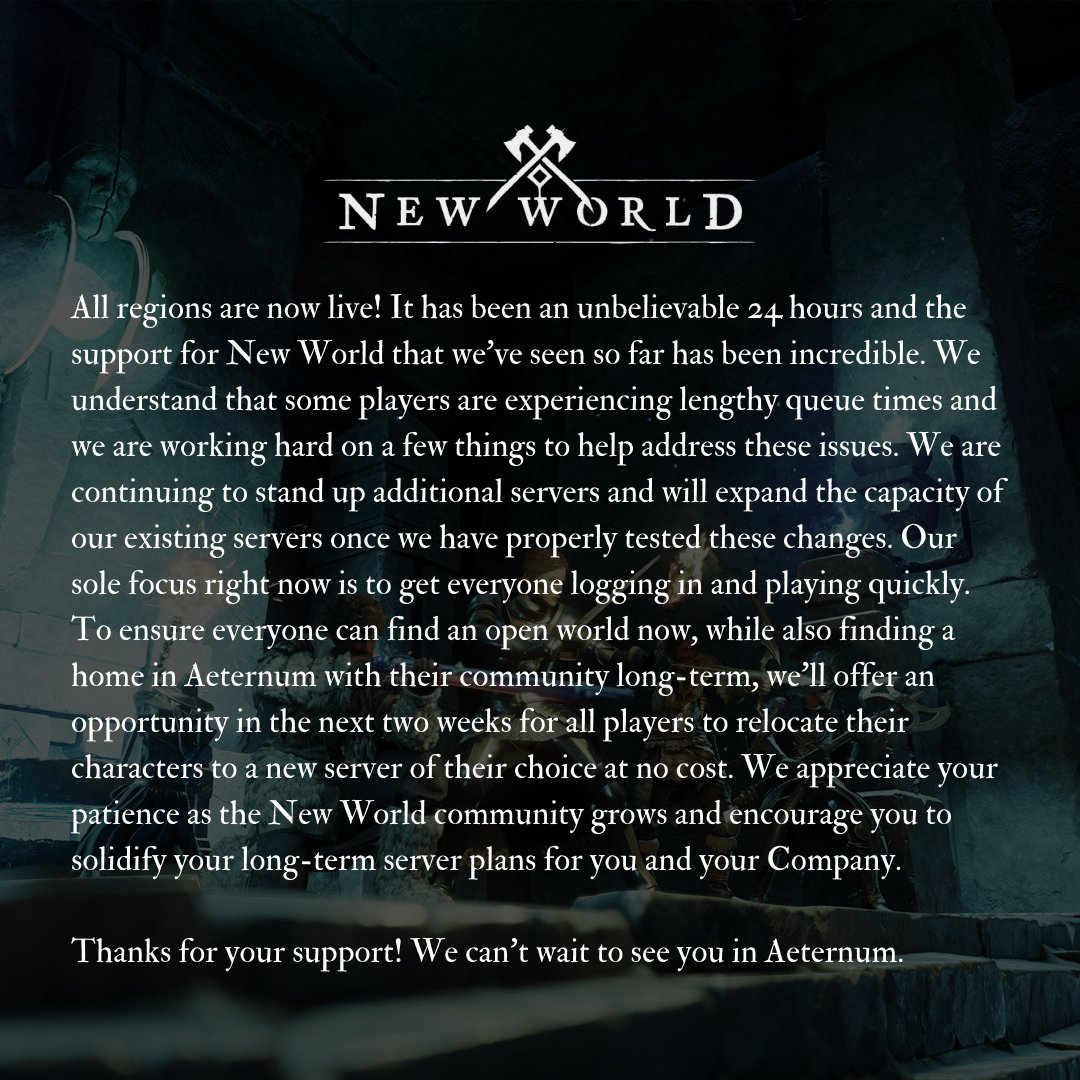 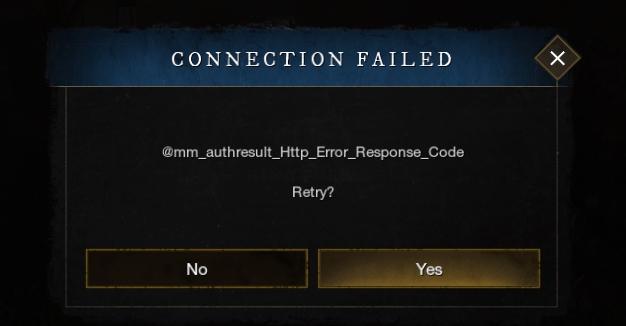 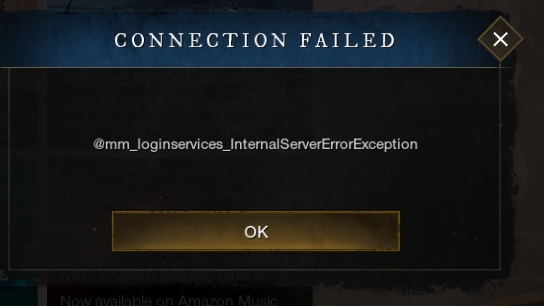 We have opened additional worlds on the NA East server. Check out the full list! https://t.co/j3dhbrFDWs