As we all know by now, the Matrix is everywhere, and we’ve consigned ourselves to a lifetime of being a battery for robots. Which makes sense somehow. But what the Matrix doesn’t realize is that we’ve created video game Matrices of our own to stuff it into, thus creating an infinite Matrix of possibilities.

At the end of it all? Utakata, who sits in Blade and Soul and rules over all. FEAR THE GREAT AND POWERFUL EARS. 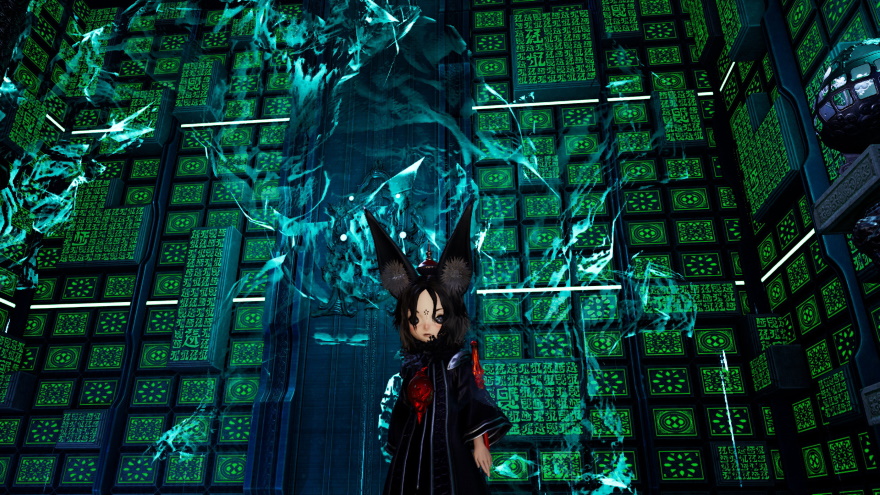 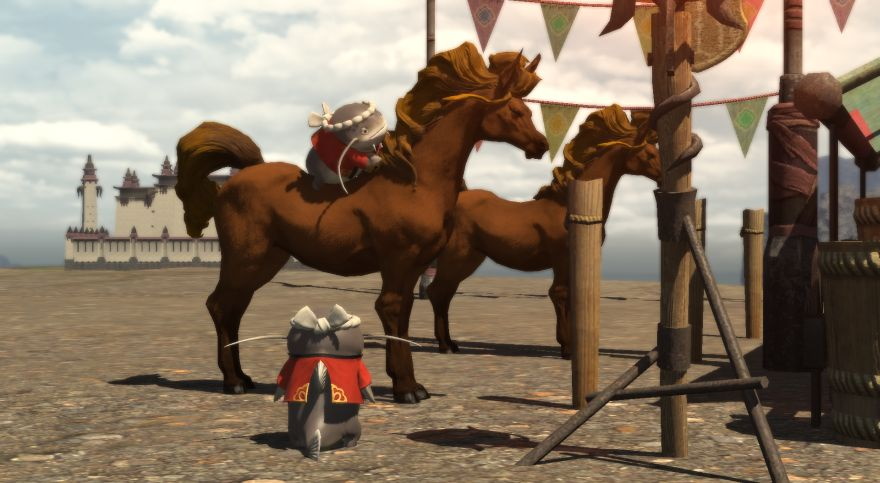 “This one is from Destiny 2: The Witch Queen. I really love the art direction for this expansion,” said Redbook.

I concur — it’s almost like really great concept art, and that’s a compliment in my book. 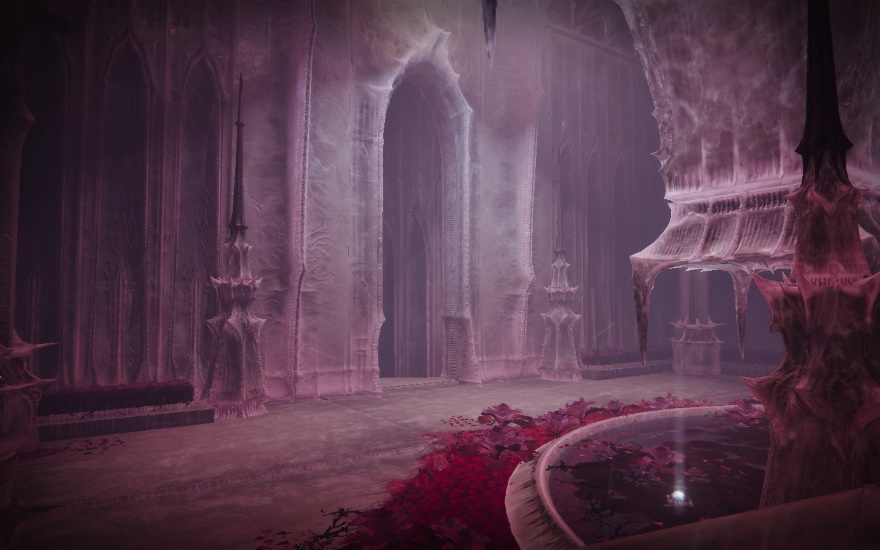 Then over in Guild Wars 2, Katriana is discovering those little out-of-the-way places that make this game so delightful: “Finished up map exploration in Lake Doric yesterday with the help of a friend which included exploring this little semi-hidden grotto.” 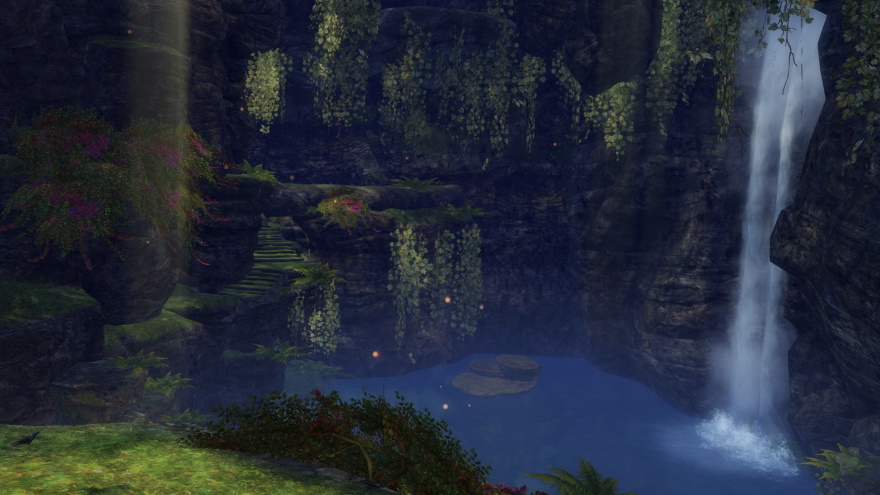 My question in response to this picture is, is there a point in which a Dutch angle grows so severe that gravity kicks in and everyone and everything in the world falls sideways into the void? Because it’s about to happen here. 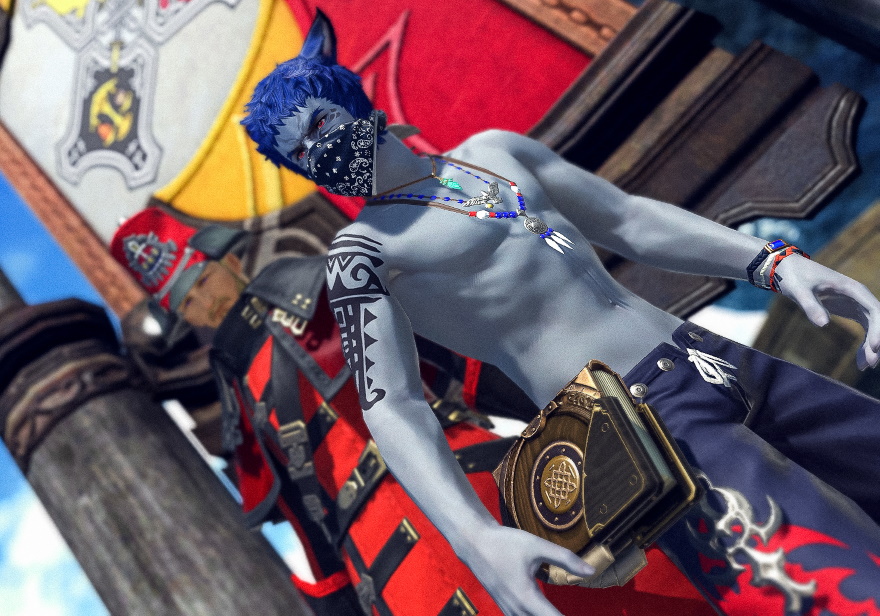 The column is ending but the party is just getting started — let’s see your best MMO pictures in the comments below!