There’s no shame in being lost, especially if your MMO doesn’t include an on-screen map. Anyone remember the olden days of using graph paper to keep track of where you were, especially in dungeons? That single-handedly kept the graph paper industry in business, it did.

Reader Krieglich decided to make the most of his bewilderment by taking a screenshot of the moment. “This isn’t a map but one of the nice little gimmicks of Elder Scrolls Online. Whenever someone is looking at his map, all around him know that he/she has to look where to go. AGAIN.”

But don’t you worry, fair reader, you’re not lost! You’re right where you need to be: At the beginning of a journey through exciting and thought-provoking screenshots in One Shots! 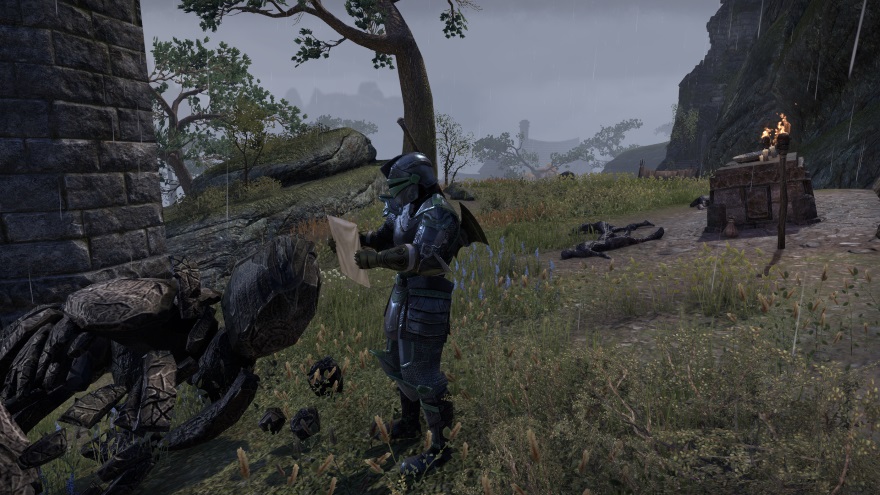 Reader Dudemanjac has a rather lengthy explanation for this next picture, so I’ll let him get to it: “Celestial Knight is my dimensional ranged character on Champions Online. He began his life on City of Heroes as a Regen/Dark Defender. I initially tried to name him Moon Knight, but was ticked to find someone else already had the name. It wasn’t until years later I found out Moon Knight is an actual superhero.

“This was my second toon, and the beginning of my creating goofy back stories. Out for a night on the town, he and his buddies came upon a group of ladies. Being a man who had much love for the thicker gals, he willingly ‘took one for the team’ by keeping the plus-sized friend busy. Unbeknownst to them, he was actually the target for this witch who sought a symbiotic relationship with a man she could grant power to become her knight and protector, while living off of his magical energy to remain immortal. I’ve expanded the story a bit and am currently writing a book with him as the main character.” 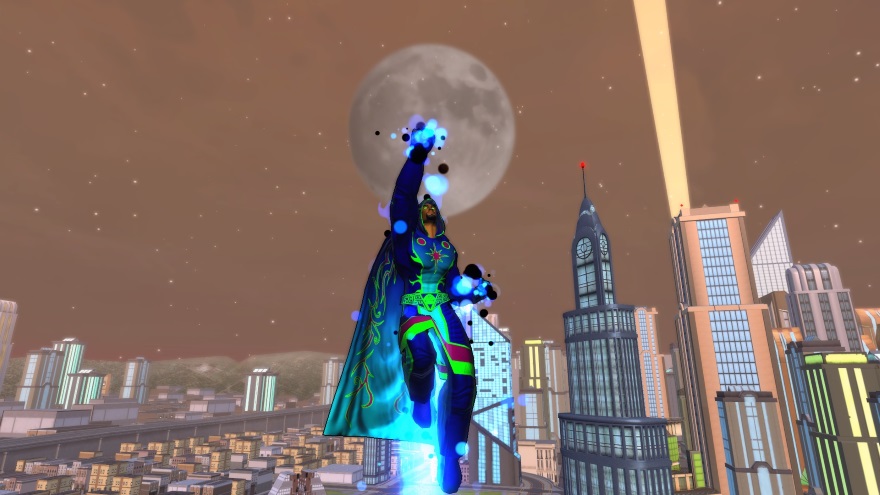 Surprisingly — or not, really — I’m drowning in The Secret World shots at the moment. I can see why; it’s such a photogenic game. I’ve already topped off several screenshot folders myself.

Reader Roger had fun combining an emote with a background for this one: “I’ve recently started back up in The Secret World and enjoying myself. Neither zombie nor draug, nor animated junk golems can take me down. My character is a card-carrying baddy working for the Templars, and as you can see, she’s none too happy being in the junkyard. Why can’t evil invade tropical beach resorts?”

Just wait until you get to Egypt, Roger! 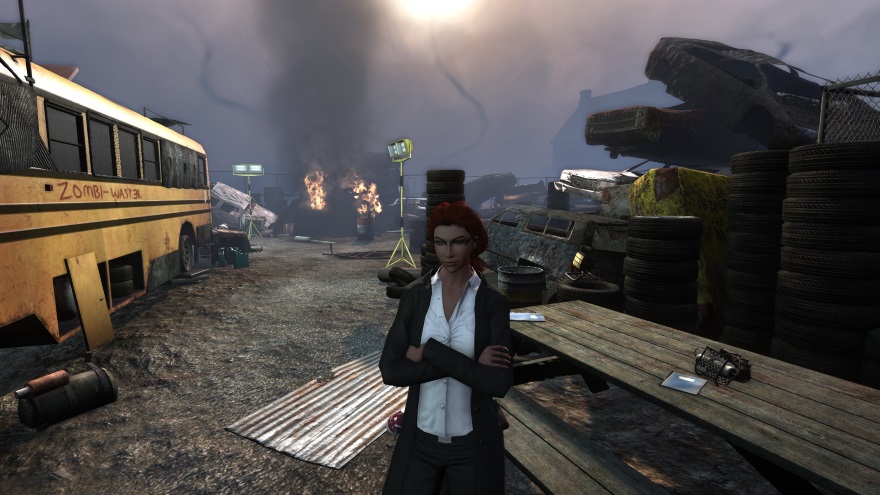 Hooray! A RuneScape screenshot! Oh, how I do love to see pictures from games that are thus far underrepresented in this column. Sure, it may not be the most high-fidelity of games, but beauty is in the eye of the beholder, no?

“This is one of my most favorite environments in all of RuneScape,” Reader John wrote. “This is the cave where you can talk to and fight Vorago, one of the game’s largest and hardest bosses. In the actual boss fight, he isn’t in the wall, but beforehand he’s encased in it.”

Can you spot him? I can!

I’m more than a little tired of the selfie plague in World of Warcraft — thank you, yes, my Twitter feed needs more of them — but even I must admit that the following screenshot is quite charming. That’s why I picked JudgeDavid101’s pose for this edition of It Came from the Comments Section! 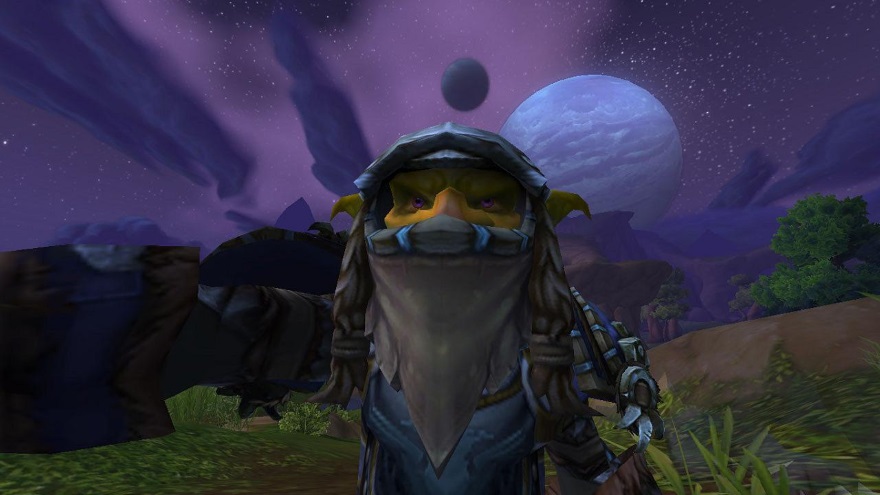 This week’s screenshot challenge is but one word: “ugly.” Figure it out and get to it, my minions!

camelotcrusade ah the memories of the naked mole rat

Only MMO i have have right now. Waiting on sunrise to go meet some aliens, and then kill them.

I wish more games would forgoe mini maps and in game gps. It would make exploration so much more fun. I wonder if I still have my UO online felt map around somewhere…

JonBuck Can’t ever have too much Hildebrand.

Armsbend DigitalQ Feel similar, feels like a game for adults.

Thea riding her Magitek armor and some Hildebrand silliness.

Enjoying my Witch- er excuse me, Occultist- in Grim Dawn. Got my crow, hellhound, witch-y looking ground spell, things are off to a good start. I also think I figured out why NPC’s don’t really trust me yet since I’m pointing my rifle at their face every time I speak to them. Terrible screenshots, but I’m not so great with ARPG composition set ups lol.

BalsBigBrother holy cow I haven’t seen any screens of this game before now. Looks gorgeous.